Why You Should Watch Big Brother (FAQs!!!) 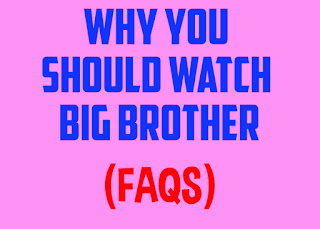 Today I am going to answer some common questions people ask me about Big Brother. If you are considering watching or want to know more about it, this is the post for you!

1. Why should I watch the show Big Brother?

* Because it is mindless, fun entertainment

* Because there are 21 seasons (if you include OTT and Celebrity) so if you enjoy it, there's a lot of new content to watch.

* Because the whole family can watch it.

2. How does a basic game of Big Brother work?

Anywhere between 12-16 strangers enter the Big Brother house where they are cut off from the outside world. No television, music, phones, internet, or contact with family. There is a backyard where the house guests can go outside, but there are high walls so they can't see anything. Cameras all over the house capture their every move and microphones pick up everything they say.

Each week, the house guests compete in a competition to win the Head of Household. The HOH must nominate two house guests for eviction. The nominees, the HOH, and two other house guests selected by random draw have the chance to play in the Veto Competition. The veto winner can take someone off the block (which means they are no longer nominated) and then the HOH needs to select a replacement nominee. (A veto winner does not have to use the power. If someone nominated wins the veto, they can take themselves off the block. If someone who is not on the block wins the veto and uses it, they cannot be used a replacement nominee.)

At the end of each week, the house guests vote one of the nominated players out of the house. The Head of Household only votes in the event of a tie.

This format continues until there are only two players left. At the end of the game, the evicted house guests choose a winner between the last two remaining players.

Obviously, CBS throws in twists on certain seasons, but this is the basic premise of the game.

3. What season should I watch first?

I recommend Season 10 for several reasons. It follows the basic premise of Big Brother that I described above. It has one of the best casts in the history of the show. There is just the right amount of drama, game play, and funny moments. Most people find the ending satisfying as well.

4. Where can I watch old seasons of Big Brother?

You can watch old seasons of Big Brother by subscribing to CBS All Access. It's $9.99 a month (with no commercials!) but you have access to all seasons of Big Brother. A season has 30+ 42 minute episodes, so sign up when you know you can binge watch a season within a month. It's worth the money!

4. Can you school me on some Big Brother lingo?

House guest- A player in the game of Big Brother

Chenbot- Julie Chen, host. She is in on the joke... 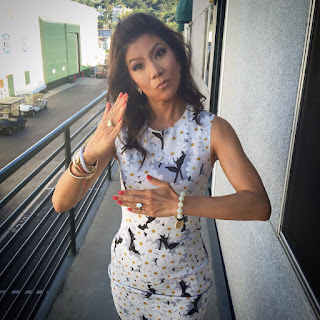 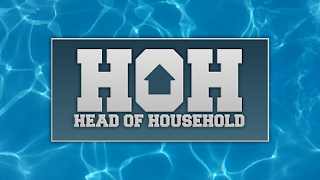 Nominee- Someone nominated for eviction

Pawn- Someone nominated for eviction but isn't the target

On the block- If you are nominated, you are "on the block"

Veto- Something you can win to take yourself or someone else off the block. 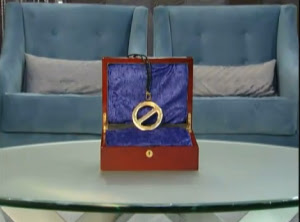 Eviction night- The night a house guest is evicted

Blindside- surprising someone by voting them out

Flip the house- When everyone changes their votes at the last minute.

DR- Diary Room, where house guests can give confessionals to the viewing audience. This is Cody in the DR:

Have Not- Sometimes a couple house guests are Have Nots for the week. They have to sleep in an uncomfortable room, take cold showers, and only eat slop.

Slop- One of the only things Have Nots can eat. It looks like oatmeal but tastes much worse.

Double Eviction- When on Eviction night, after someone is evicted, they immediately compete for HOH, Veto, and evict another house guest, all within one episode! 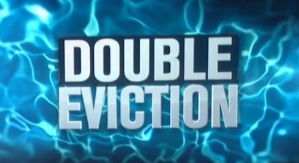 Under the bus- Common Big Brother phrase. No one wants to be thrown under the bus.

Blood on my hands- Common Big Brother phrase. No one wants blood on their hands.

Ride or die- The one person you trust your game with and have a Final 2 with.

Zingbot- A robot that comes into the Big Brother House to host a comp and roast the house guests. 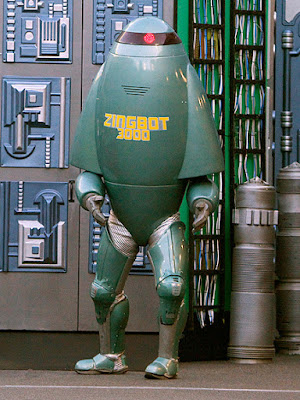 Have I convinced you to watch Big Brother?
Let me know if you have any other questions!
Posted by Meg Go Run at 5:30 AM