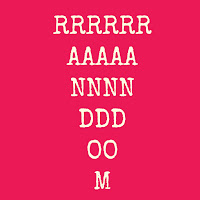 1. Running makes me HUNGRY. Before vacation, I had been doing a lot of walking, a lot of lifting, and minimal running. But on vacation, I did all the runs I had scheduled. MAN was I HUNGRY! I forgot how hungry running makes me! Just a few days ago I did a really hilly 6 mile run while Paul was fishing. I accomplished a huge hill I hadn't run in quite a long time. I thought if I ran up it, I would feel like myself. Well, run up it I did (albeit slowly!), and now for the rest of the day I was a bottomless pit! It sure was a good feeling. I'm not afraid of eating when I am hungry. If I am hungry, it is for a reason. And I love when that reason is because of a RUN! 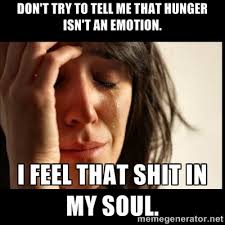 2. Many of you asked whether the CBD patch I bought in Colorado helped with my knee pain. I didn't use it until a couple days later. I put it on halfway through our drive from Santa Fe to the Grand Canyon. My knee generally hurts while I drive and it was hurting that day. The patch didn't make the pain go away but it did seem like it stopped it from feeling worse. I did notice that the patch chilled me out- much like an Ativan. Remember, there was no THC in this patch (the compound that makes you high), just CBD. In my opinion, in the situation I used the patch for, an Ibuprofin for the pain and and Ativan to chill me out would have worked just as well as the patch. And since the patch was $16 (one time use!), obviously Ibuprofin and Ativan would be way less expensive! It was cool to try, though. 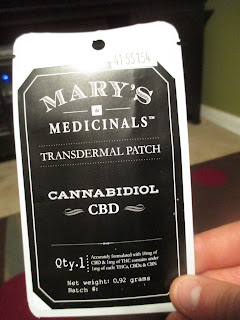 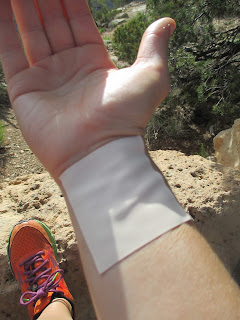 3. The "unfollow" function on Facebook is one of the best things ever invented. In the past, I have gotten in trouble for unfriending people on Facebook. But if you simply "unfollow" them, you are still their friend, you just don't have to see all the annoying shit they post. 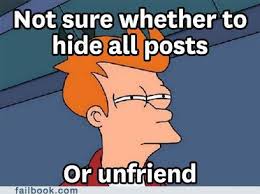 4. We eat at Wendy's now. I wasn't much of a fast food eater (If I craved a burger and fries I wanted "quality" from an actual restaurant), but we had Wendy's on vacation and twice since. That's three times in less than two weeks! I like getting a junior cheeseburger deluxe, a 6 piece nugget, a couple of Paul's fries, and a diet coke. Yup, I am a pig! 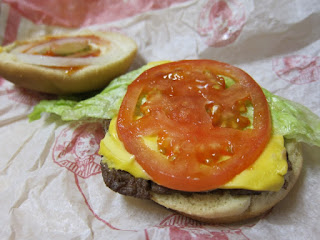 Come on, this looks super appetizing...

5. Big Brother has started! Do you watch that show? We have seen every season and are loving this season (17) so far. It's on 3 times a week, plus Big Brother After Dark each night (2-3 hours)... then there are the message boards and of course the pod casts. Yeah, I get really into Big Brother during the summer! 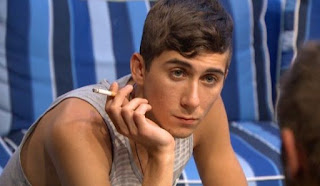 Jason, the PeeWee Herman-esque guy from MA who lives in his mother's basement. 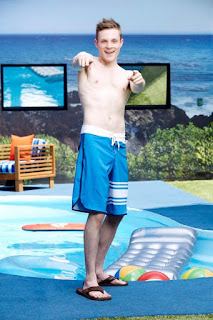 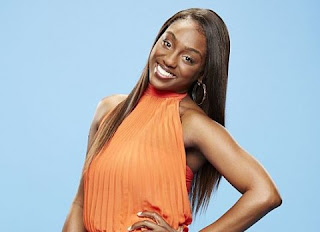 And Da'vonne, the funny new mom who I basically want to be best friends with.

6. My garden is fuuuuuuuuuuuucked. Everything is huge and falling over. I had to keep the tomato plants up by tying them to the fence with Christmas ribbon. I got some good peppers so far but only a couple green tomatoes are popping up. Some of the tomato plant's leaves are dead. But I have a shit-ton of cilantro. It's the biggest bush of cilantro I ever saw in my life and I don't know how it happened. So everyone reading this... if you need cilantro, just come over and take it! 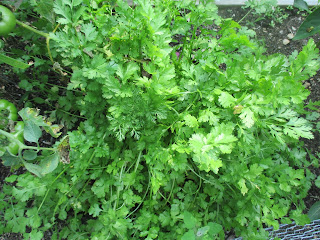 LOOK AT ALL THE CILANTRO!!! 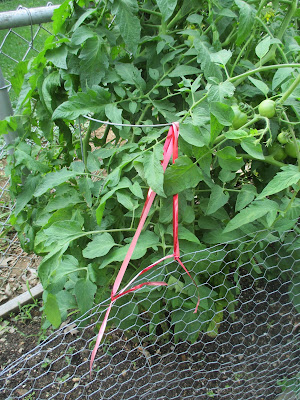 7. And now, pictures of me and Jelly. Because. 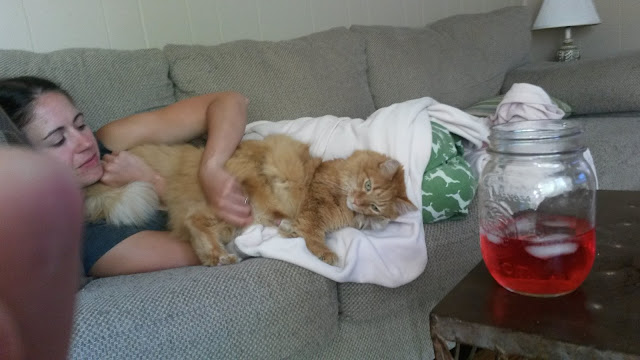 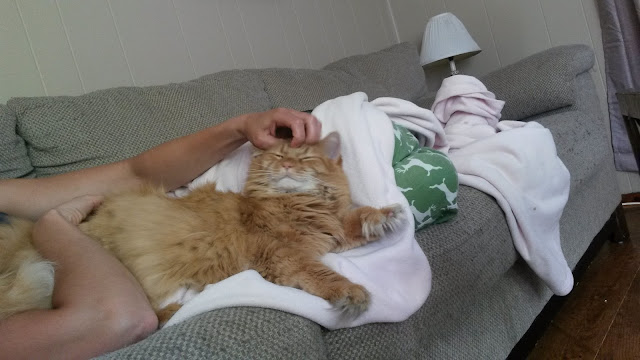 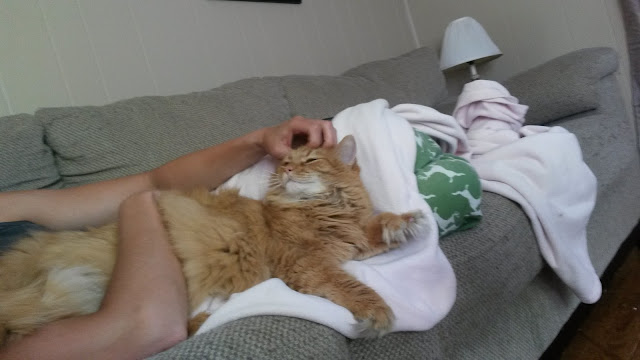 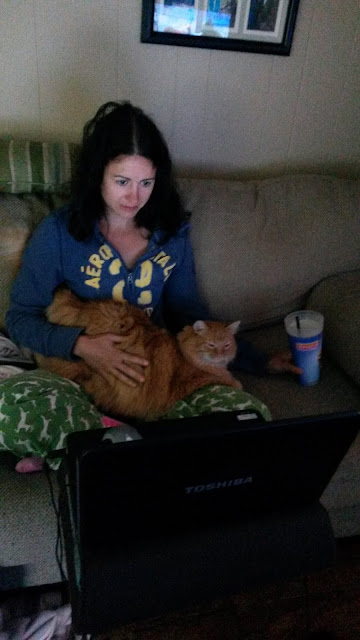 I can't get any internet-ing done with Jelly on my lap!

Do you like fast food? From where?
How's your garden doing?
Do you watch Big Brother or something equally as silly?
Tell me something random!
Posted by Meg Go Run at 5:30 AM