No fake sugary drinks- an UPDATE and a CONFESSION. 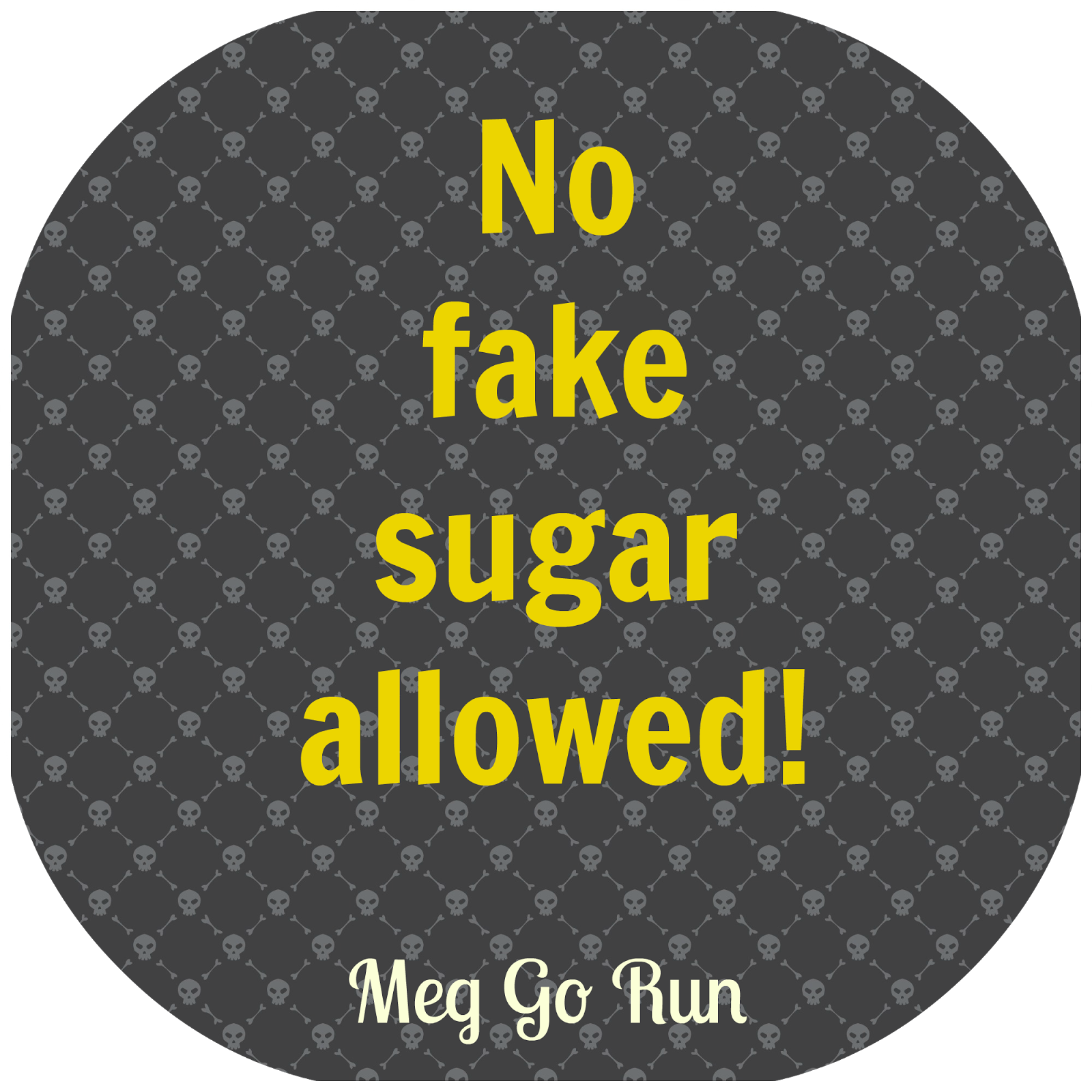 At the beginning of the summer, I vowed to give up fake sugary drinks. I knew they were not good for me and that I needed to drink more water. My plan was to give them up for the entire summer (sort of a detox) and then only drink them as a treat thereafter. I used to guzzle them all day long but I have been off them cold turkey since June 12th! Woohoo!!!!

The good parts about giving up fake sugary drinks:

The bad parts about giving up fake sugary drinks: 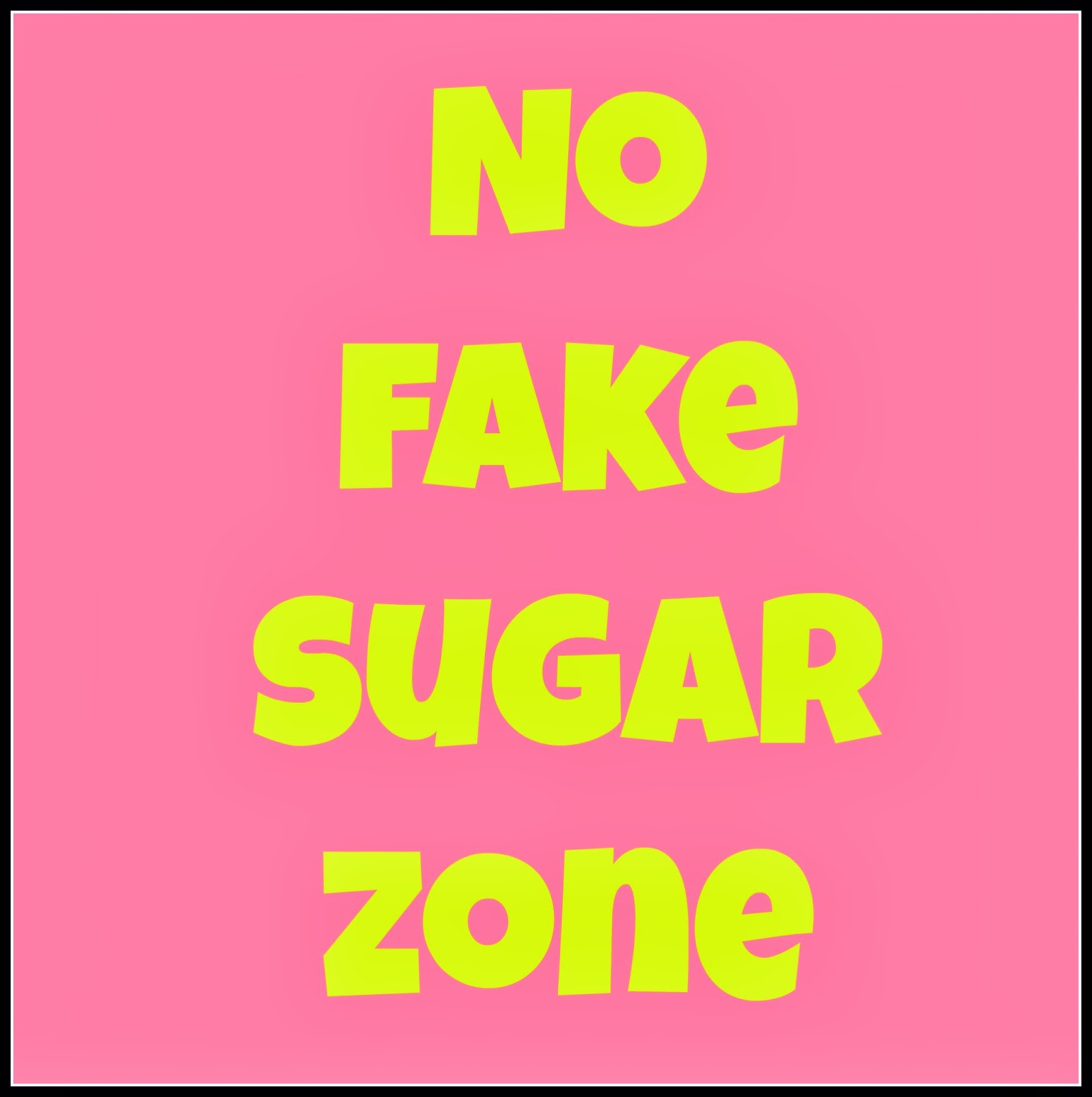 MY CONFESSION: On July 24th, 2013, I accidentally drank a prepackaged lite double espresso iced coffee drink from Starbucks that was partially sweetened with Splenda. I took a sip of it and THEN looked at the ingredients. “How does this only have 5g of carbs!?” I wondered to myself. Then I realized why: Splenda. Now, this was not so bad. I should have checked the ingredients first, but it was an honest mistake. However, I drank the rest of it, even though at that point I knew it went against my code. (Dexter shout out!) I was tired, on the boardwalk in Atlantic City, and all I wanted to do was enjoy my lite double espresso iced coffee drink and people watch on the boardwalk with my husband. That evening, I failed. But I vow not to throw in the towel and give up. I made one mistake, but I can make it better pullin' up my britches and being more careful about my choices!