It's summer! And you know what that means. A new season of Big Brother! 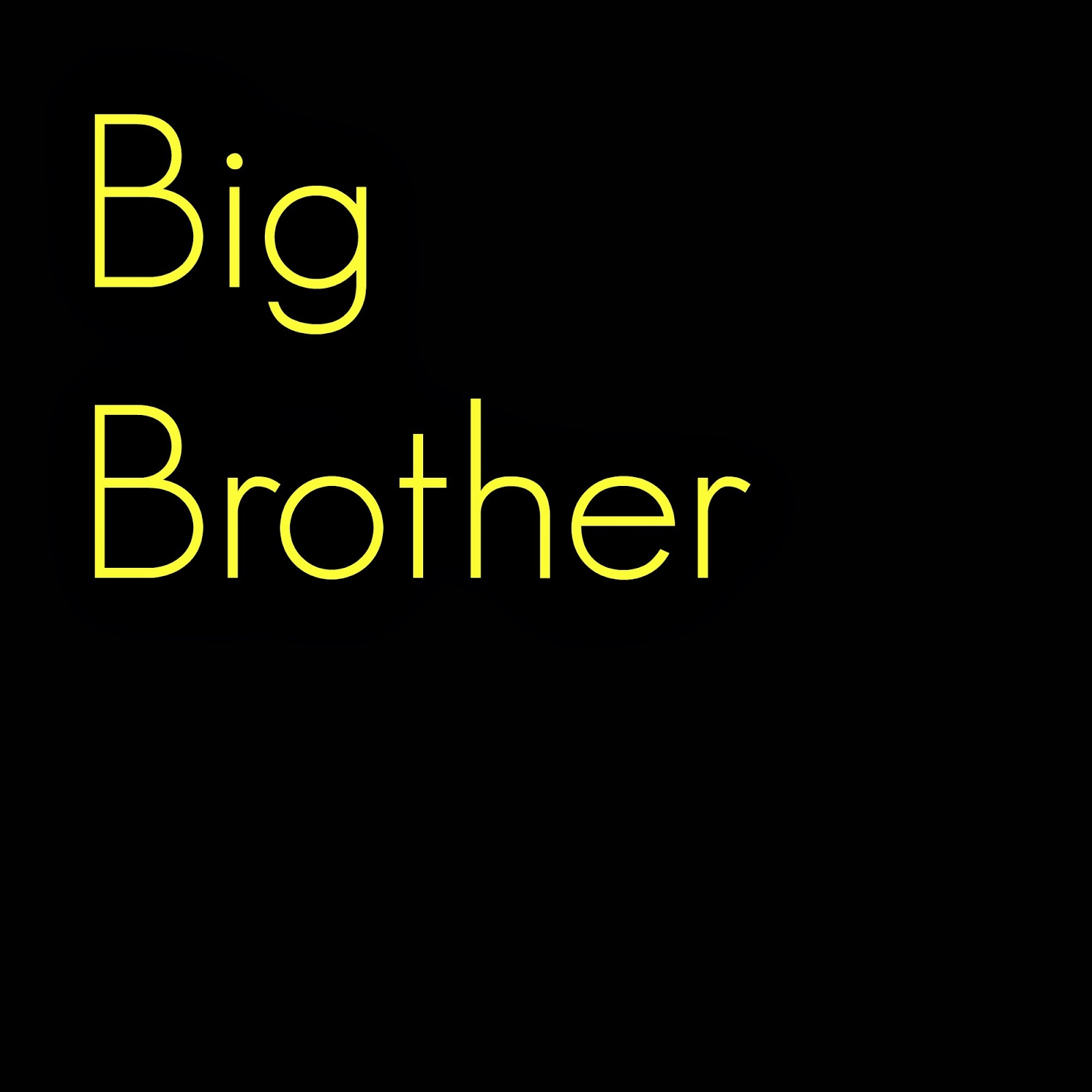 We don't watch a whole lot of TV. Most of the shows we watch aren't even on all year long. They usually have 12-13 episodes and then they take a break until the next season. These are the shows we watch, in no particular order!

And... I think that's it! I of course watch Nancy Grace and other random HLN shit, but that's not an every night thing. It's more of a summer thing- when I'm bored and have the time. (But if there was a Nancy Grace DVD box set I am sure I would buy it...)

Anyway, back Back to Big Brother...

My husband and I have seen every season of Big Brother except Season 1. (Which isn't even like the Big Brother of today. They totally revamped it after that season.) We watch the episodes on Youtube. There are no commercials- it's perfect!

The premise seems pretty stupid. I realize that. There are a bunch of people living in the Big Brother house. They have no connection to the outside world. Each week, they compete to be the Head of Household (HOH). The HOH gets to nominate 2 people for eviction. At the end of the week, the house guests vote one of those people out of the house. The last person left in the house wins $500,000.

Of course, there are some more twists and turns, but that is the easiest and most straightforward description of the show.

Oh, and Julie Chen is the host. I love me some Julie Chen!


Big Brother is like The Real World meets Survivor. You would think it would be boring, just watching these people in the house. WRONG. It is one of the most entertaining shows I have ever seen! And I get very wrapped up in it. I get very strong feelings for the house guests- people I have never met. I declare I "LOVE THEM" or "HATE THEM" and I really mean it! It's nonsense, but it's so fun.

One of the past house guests I really hate is Rachel Reilly. She was very annoying, and she wasn't on just one season, but TWO SEASONS. CBS brought her back. Even though everyone hated her, she generated good ratings.

The melodramatic Rachel Reilly. She had a bunch of annoying catchphrases, like "Floaters, grab a life vest!" and "I AM VEGAS."

So far, Elissa seems to be a nice girl. She's annoying, but she is not mean. Rachel was delusional and catty. Elissa just sort of seems.... ditzy and sincere.

I've only seen the first couple episodes of Big Brother 15, but the house guests have totally figured out that Elissa is Rachel's sister. And they're not happy about it.

This gave my husband and I an idea... what if there are other players in the house who had a sibling who already played the game? I mean, some of them do strike an amazing resemblance to past players.


I submit to you:


I'm not an idiot. I know these house guests don't share the same last names and are most definitely NOT siblings, but it would be a fun twist, right? Start with a group of house guests whose siblings were once contestants on Big Brother. Then at some point in the game, Julie Chen would wave her magic want and the past house guests would come into the game. Would they team up with their brother or sister? Or would the veteran players align and go against their family members?

As the summer continues, I will probably write a few more posts about Big Brother. So if you've never seen the show and are curious OR have a lot of time on your hands (haha!), look it up on Youtube. But watch out... it's addicting! My husband and I have been known to watch four or five episodes in a row when we are in the midst of a marathon!

And now, just for fun, I will rank the seasons of Big Brother:


All of the seasons (except S1) are worth watching!

Do you watch Big Brother? What do you think of the new season?

What are your favorite seasons of Big Brother?
Posted by Meg Go Run at 8:45 AM