Highlights from my Week! 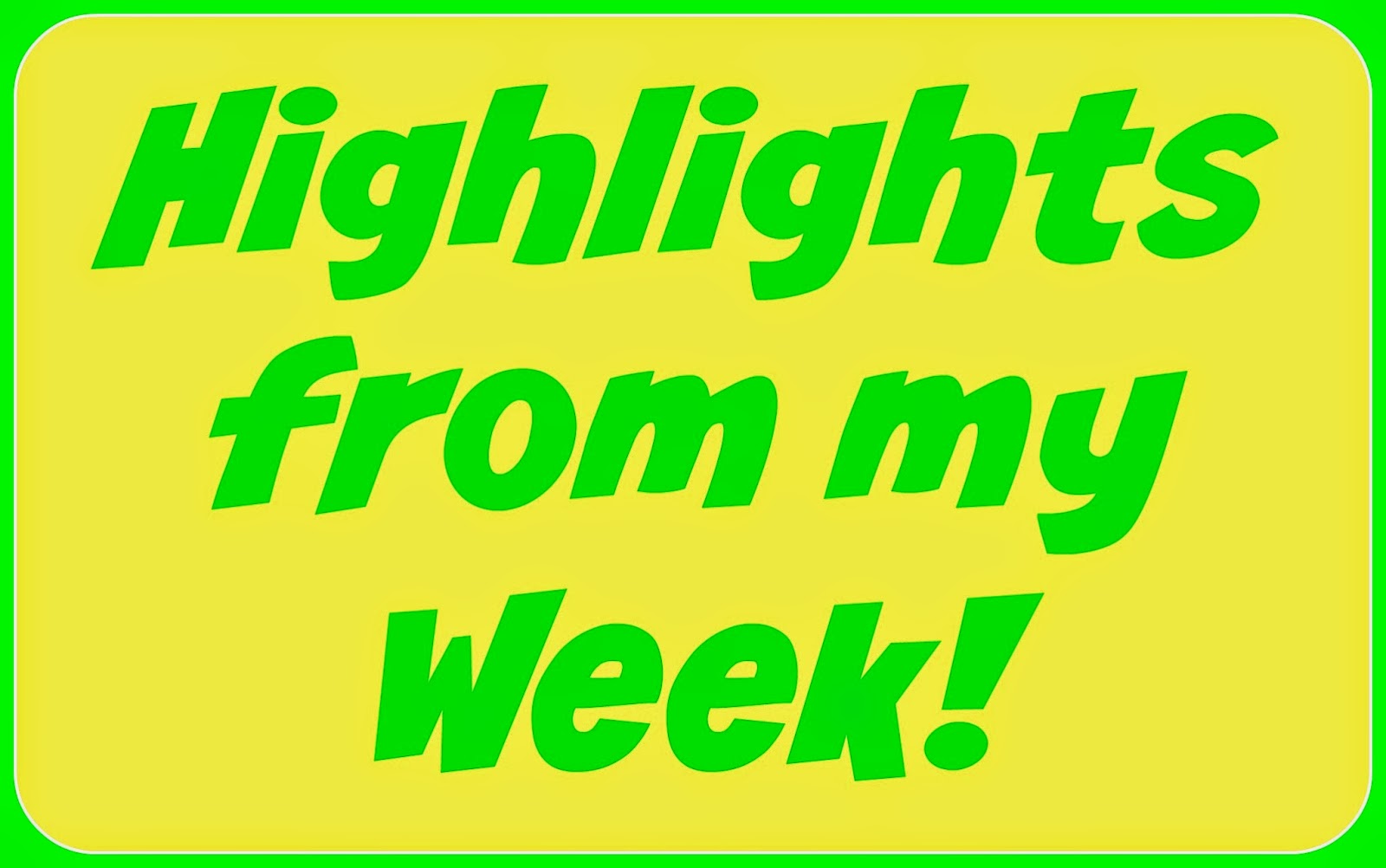 It was a crazy, hectic week for this elementary music teacher, but it was also AWESOME! Here are some highlights from my week…

Tell me a highlight or two from your week!
Do you work with fun people?
Posted by Meg Go Run at 5:30 AM