I know there isn't a lot of run talk this week... That's because I'm not running this week! Don't worry, I am still lifting and walking and still being a bad ass. But here is a cat story for you. You know I like to talk about them from time to time.

I slept horribly on Sunday night. It took me forever to fall asleep and then we had a really big scare in the middle of the night. (Don’t get excited- it wasn’t a ghost!)

I went to bed at 9:30 and played Scrabble on my phone until I got tired enough that I thought I would fall asleep. 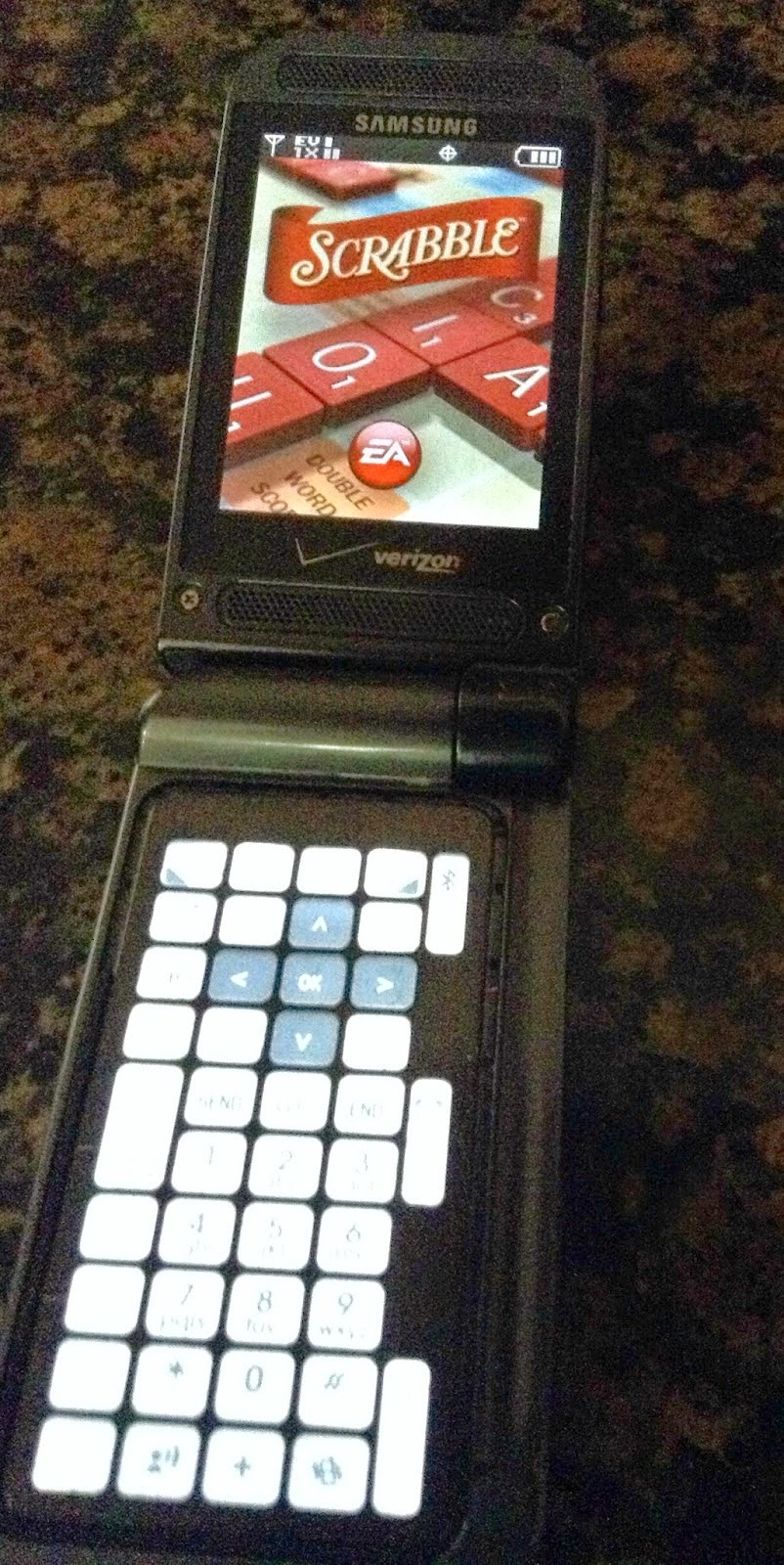 Since the windows were open (including the one right behind my head) Christmas was running around like a madman chasing either a real or imaginary creature outside. I determined it was real when I heard the bush outside my bedroom window making a big rustling sound. Yes, there was definitely something out there! I closed the window. It was cold and rainy anyway.

I kept dozing off and waking back up. Paul of course wasn’t in bed yet. He stays up late in his man cave in the basement. But that night he told me he might go sit on the back porch for a while. It was chilly but he’s a tough ‘ol boy.

At 12:42am I woke up because Paul came to bed. Before he goes to bed, he gives the cats their “night-night”. “Night-night” = 1 tbsp of dry food. Christmas came barreling into the bedroom for his food but Jelly was nowhere to be seen. It was odd.

I had a horrible feeling in my stomach. It was not normal for Jelly to not come running for his night-night! I heard Paul looking in all the usual places and he even went downstairs and looked in the storage room in the basement. Jelly was nowhere to be found.

Paul came into the bedroom. “I still can’t find him, babe,” he said.

We were worried sick. I had a horrible feeling that maybe Jelly slid out the door when Paul went outside. I thought maybe the rustling I heard in the bushes was Jelly. But that had been two hours ago. If Jelly had been outside all that time, would we be able to find him? Would he be okay?

I jumped out of bed panicked and started tearing through the house, calling Jelly’s name, checking and double checking all of his usual places. Paul got the bag of treats out, which always makes Jelly come running. Nothing. I really thought Jelly had gotten outside and that we would never see him again.

But finally, after about 10 minutes (which felt like forever) Paul found him. He was in the coat closet. When Paul got his coat out to go outside, Jelly must have slid in. He was in there for two hours, but he was fine.

We were so freaking relieved. I couldn’t imagine how we would have found Jelly in the middle of the night. But believe me, I wouldn’t have come inside until we found him. Hours, days, it wouldn’t matter to me.

My heart can't take stuff like this! I mean, look at this baby- would he survive even a day outside!? 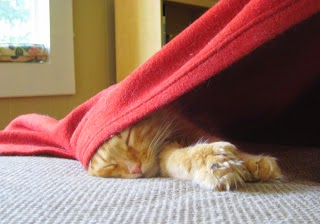 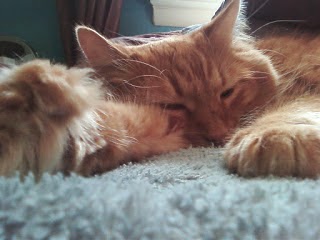 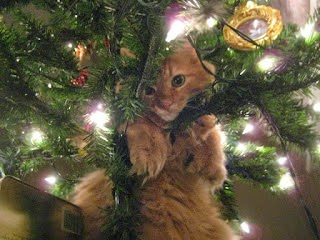 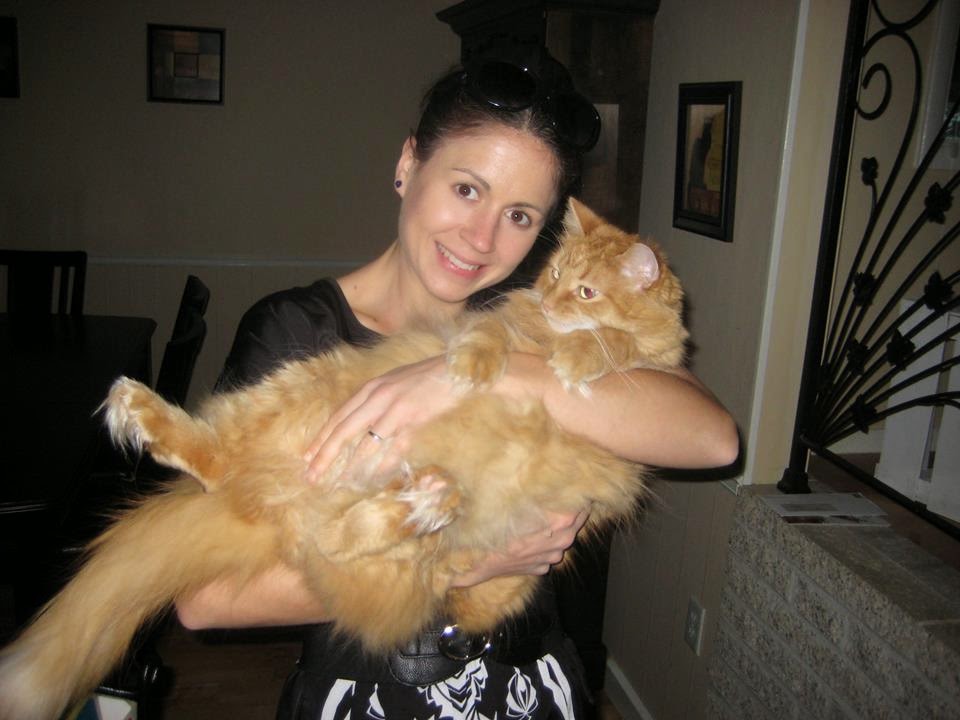 Did your fur baby ever give you a really bad scare?
Posted by Meg Go Run at 5:30 AM