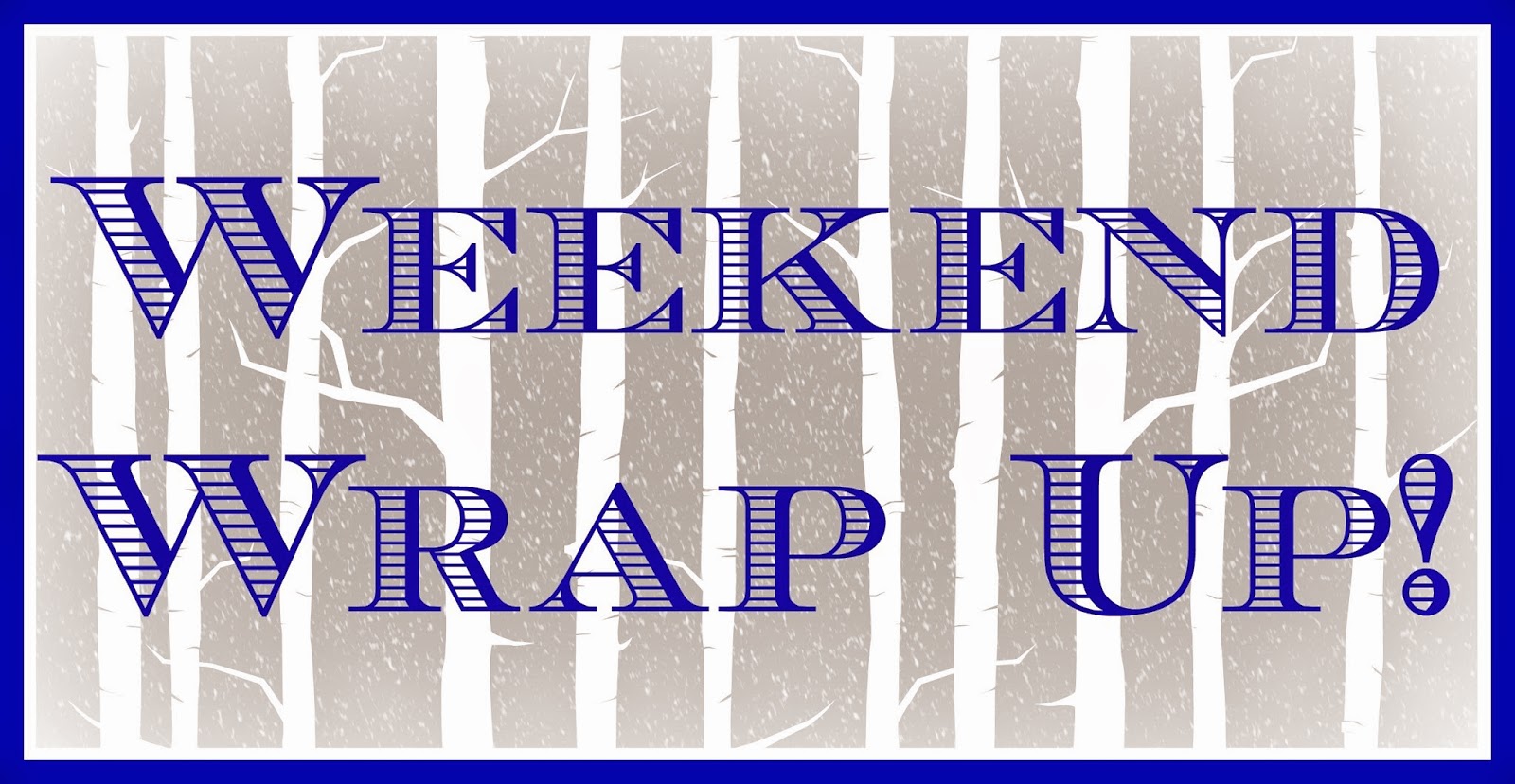 I was freaking WIPED OUT from all the fun we had on Christmas Eve and Christmas Day.
This weekend was all about relaxation, ukulele practice, and SLEEP!

On Friday morning, I got to test out one of my Christmas presents from my parents... a "The View" mug circa 2007! (They go flea marketing/antiquing and find the craziest stuff!) The View is one of my favorite shows, so this was a cute gift and a nice surprise!

I swear there are days I don't wear my reindeer pajamas. I do have other pjs, I promise. 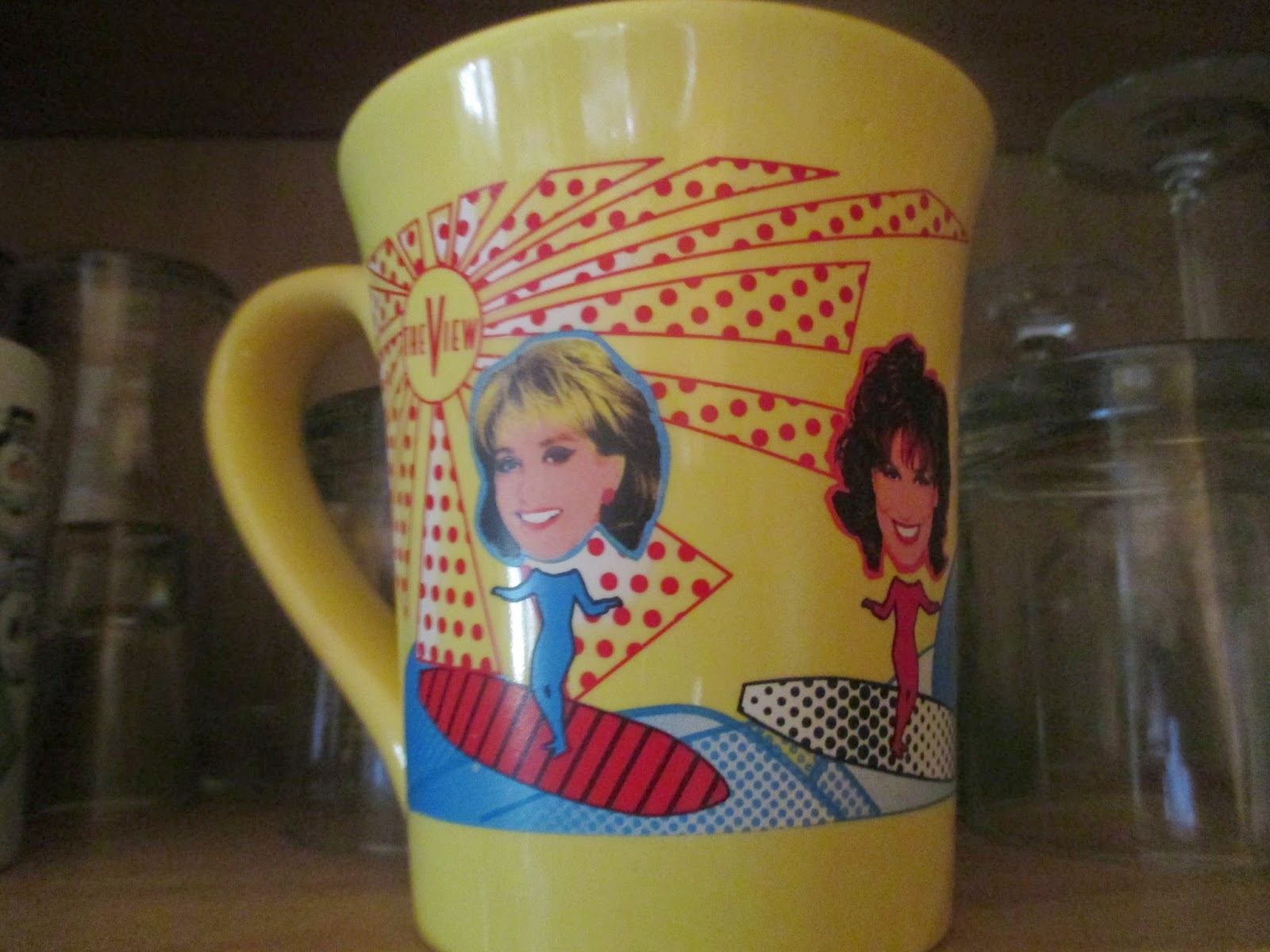 I love Barbara and Joy!


I was supposed to lift today, but it was beautiful, so I ran instead. Bad idea. My legs were so tired, and it was clear just a mile into the run why it was supposed to be a lifting day and I should have stuck to my plan. 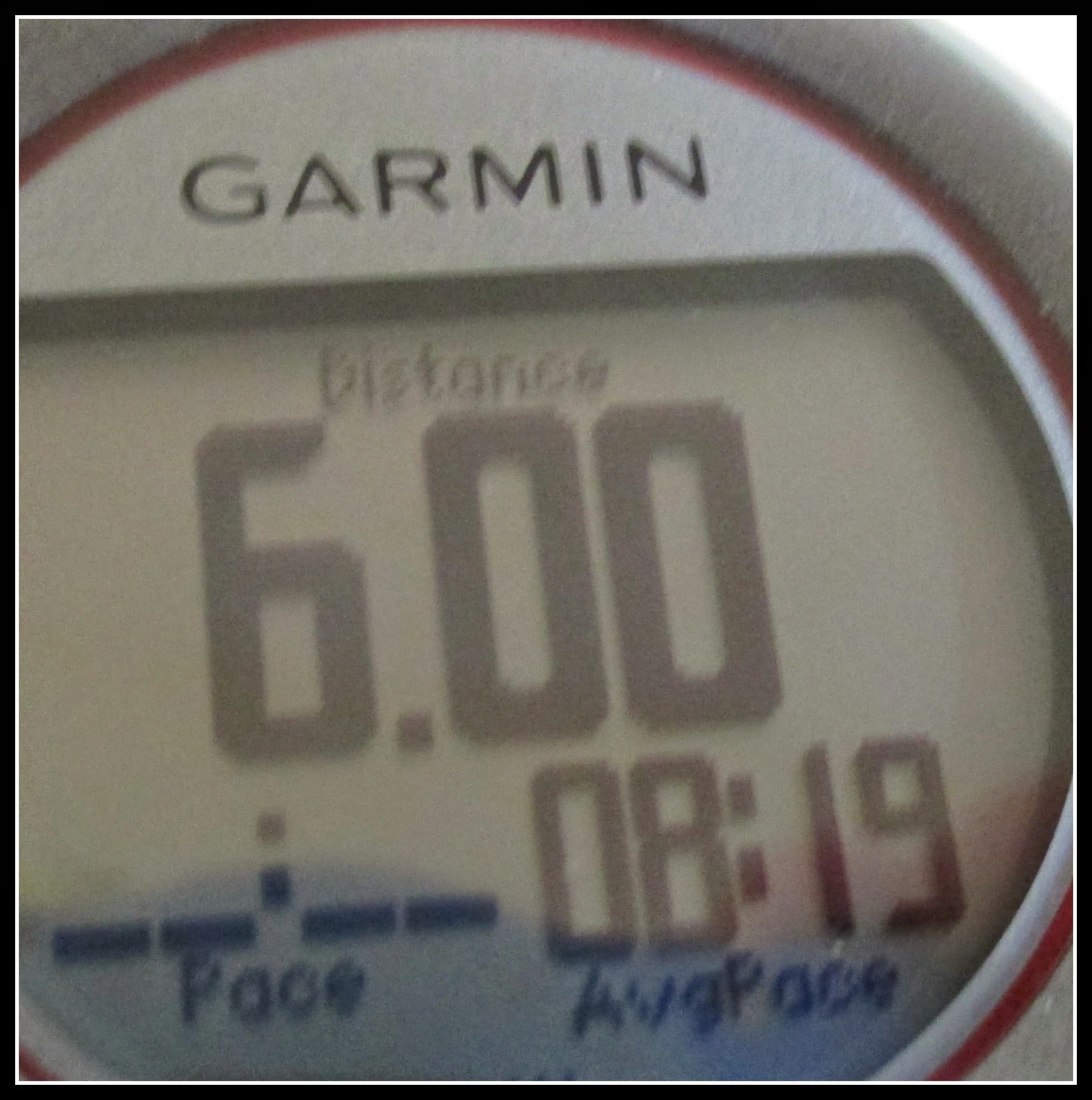 That afternoon, Paul met his nephews and niece at a nearby park for a Nerf gun battle. He takes these events very seriously... 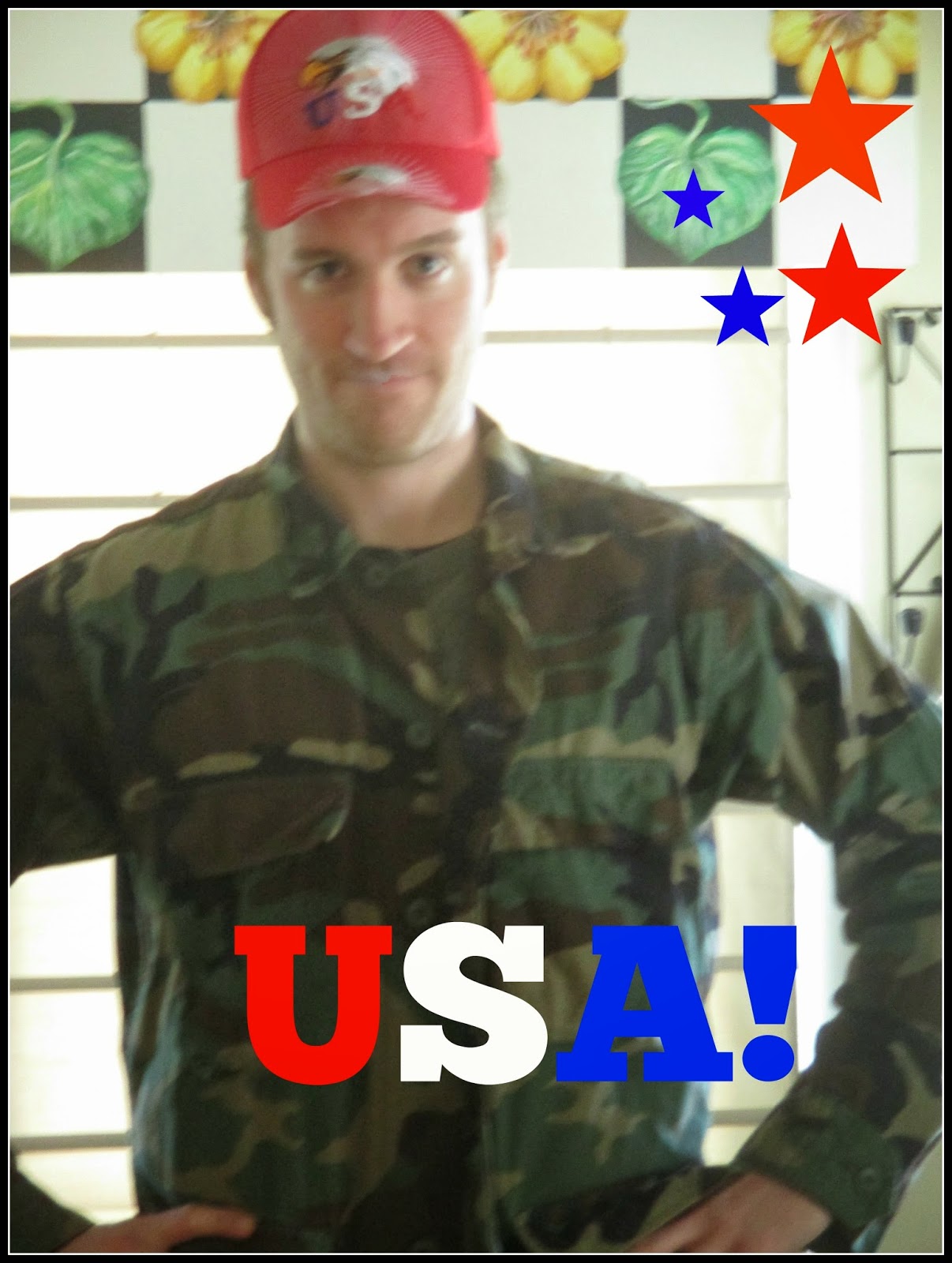 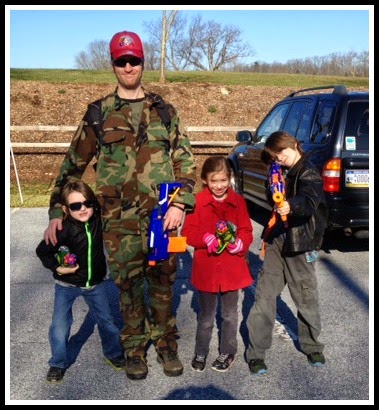 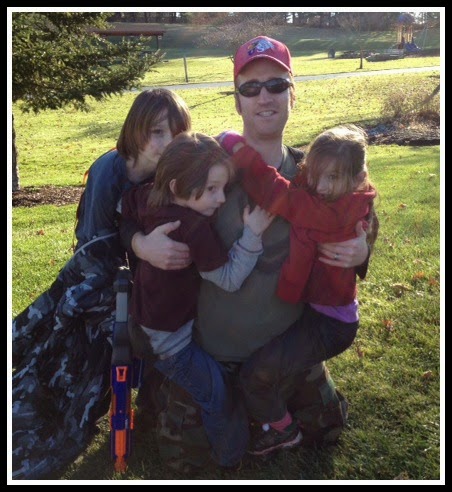 While he had fun with his family, I headed down to Big Lots to score some 50% off wrapping supplies. I now have enough tissue paper to last the next seven years! 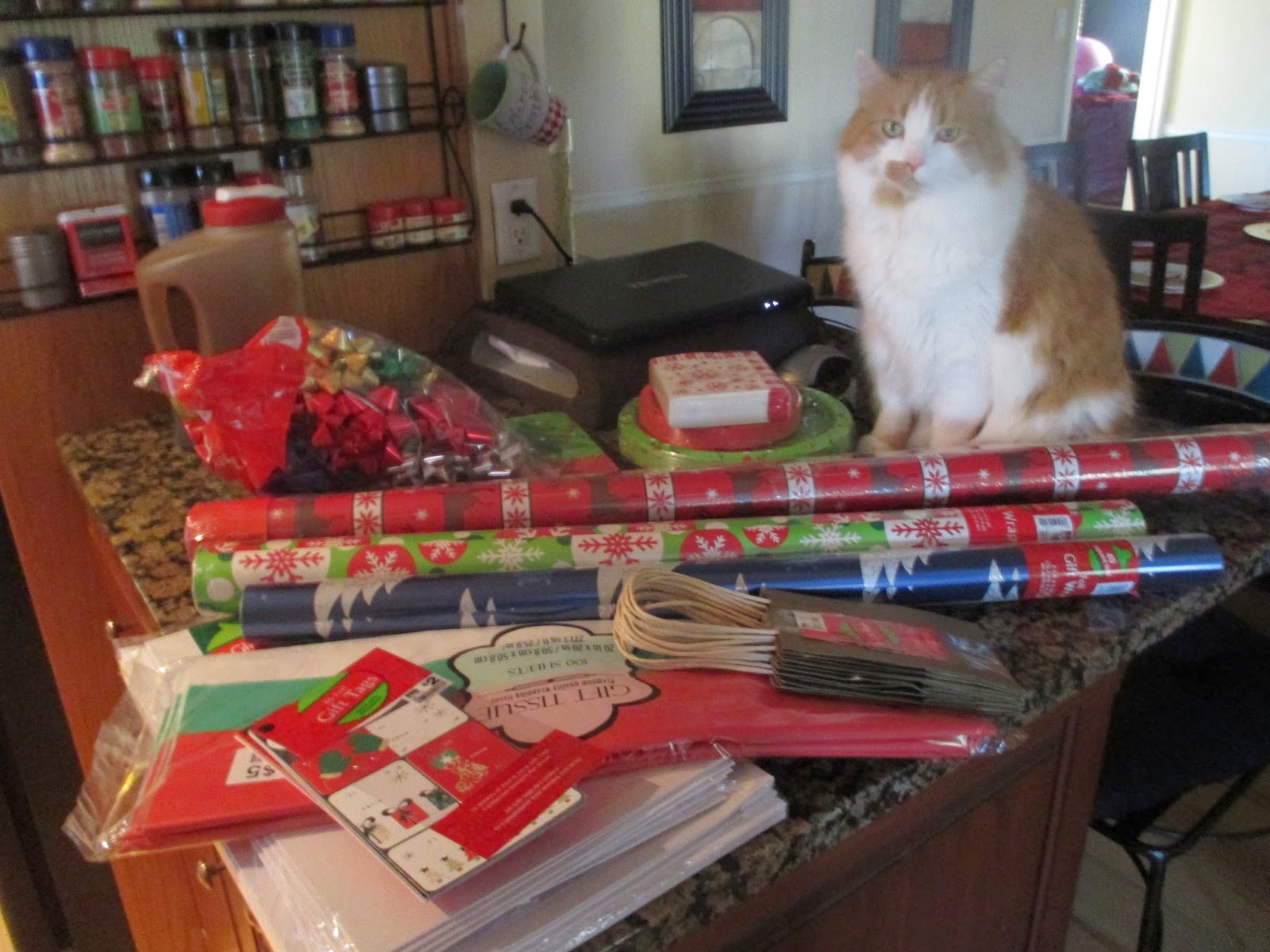 It was a chill night for us. I got Paul Jeopardy for Christmas, so we played that on his Xbox. Then I started watching Twin Peaks, recommended to me by Kristina. What a QUIRKY show. In the first episode I cried three times, laughed about ten times, and wondered, "Do they KNOW they are being over the top!?" every two minutes.

I got in the habit of watching Twin Peaks a lot this weekend. When I watch, I turn the Yule log on the television so it is all cozy. So from now on when I have Yule log/Twin Peaks time, I will indicate it by using this picture: 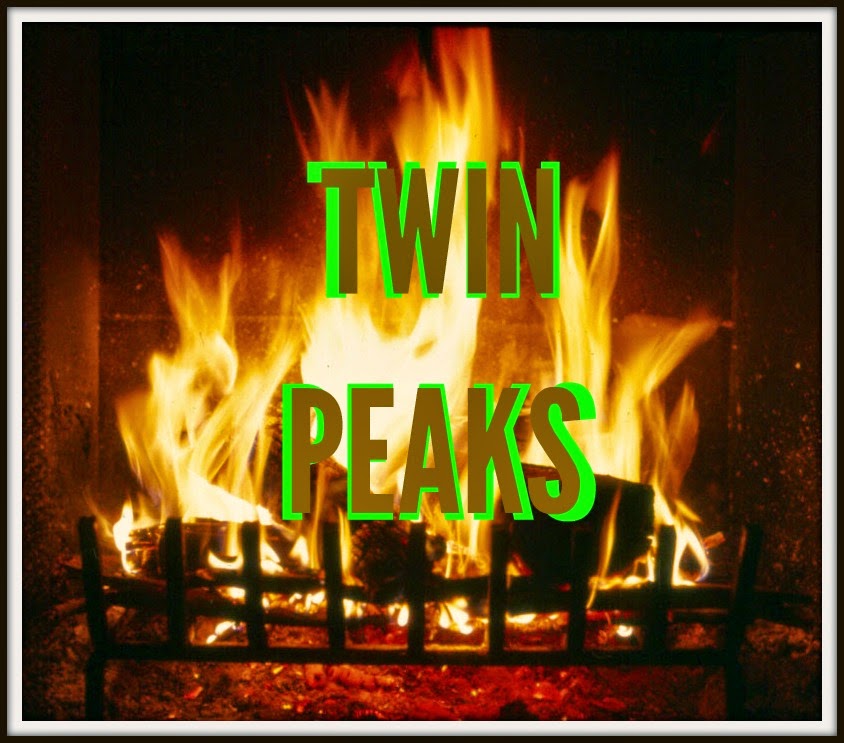 Saturday morning was UKULELE TIME. Paul tuned it up for me and I managed to learn some strumming and changing from the C chord to F chord. Jelly does not like the uke. He doesn't flip out, but whenever he sees me with it, he just turns around and calmly goes under the bed. Christmas, on the other hand, likes to sniff it.

Then I went to the gym. It was super crowded, and I have lots of stories about my experience... which I will share tomorrow! I did a mish mash of back and legs. It was too crowded to do my normal routine in my normal order, so this is what ended up happening... 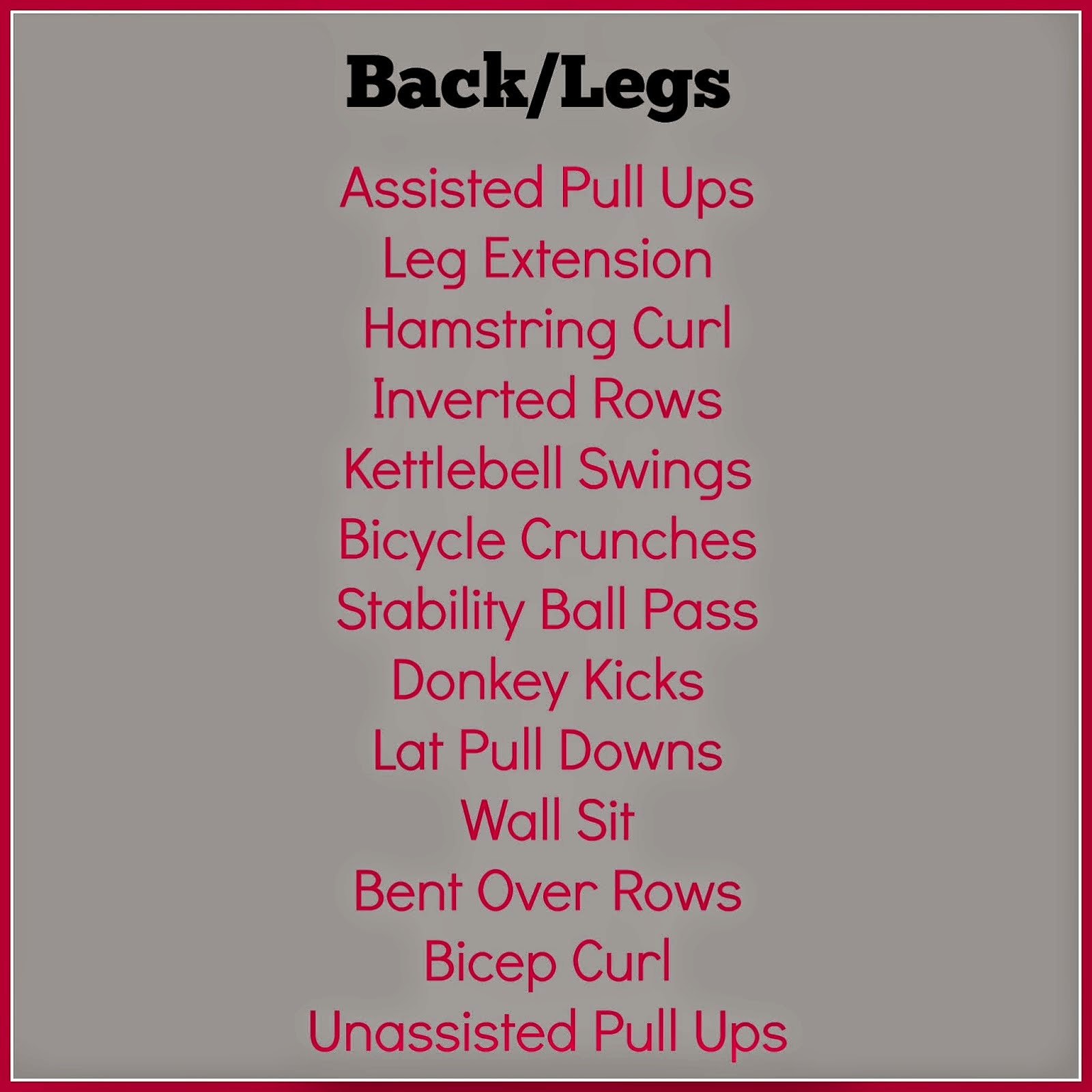 The rest of the night consisted of more uke practice, getting my ass kicked in Jeopardy, and this...

Early Sunday morning.... What else!?

We met up with Paul's cousin Allison and her family for breakfast at Panera. We stayed so long that by the time we left, the lunch crowd had come in! 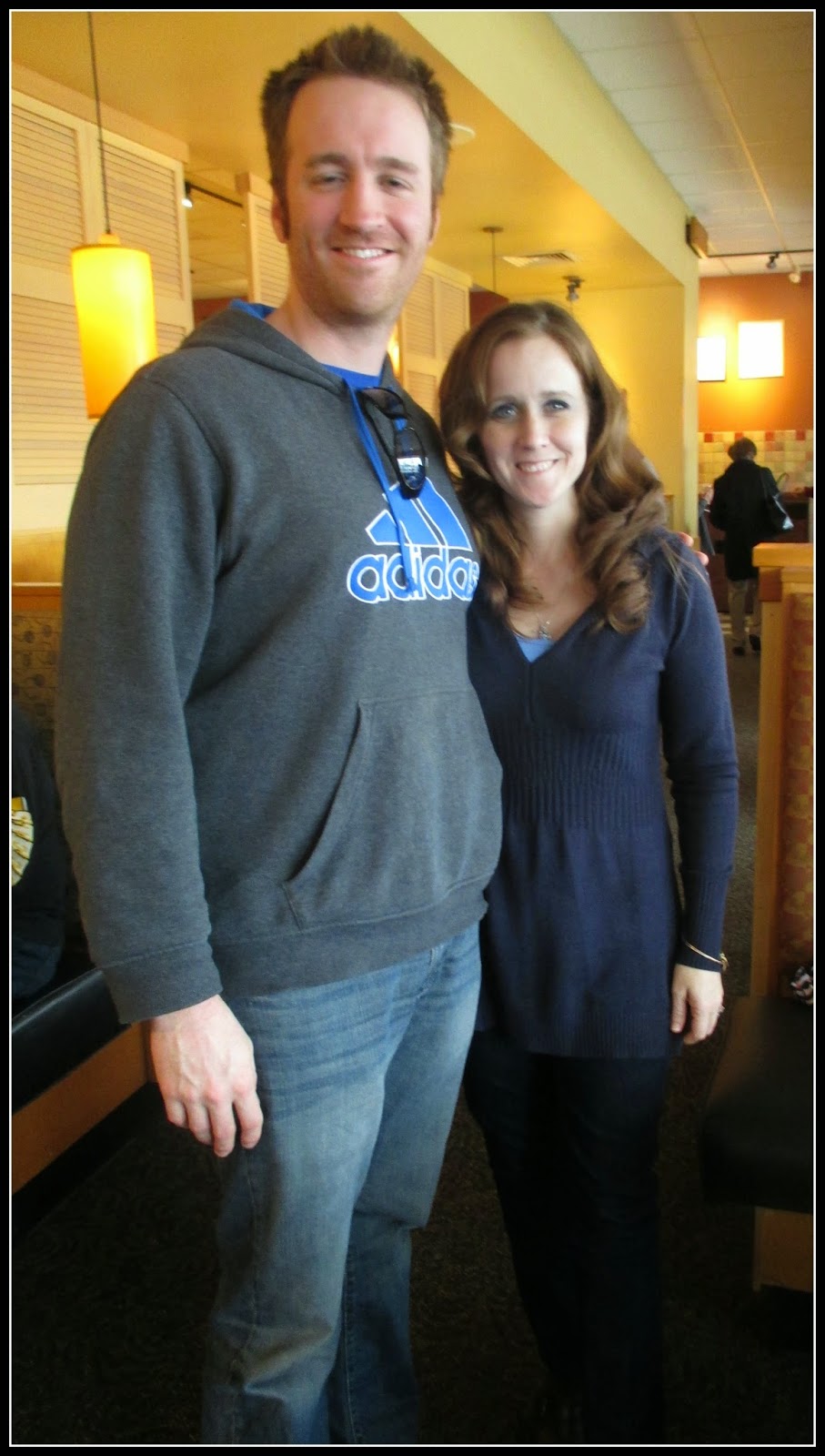 It was quite a warm afternoon, so I ran in shorts! I also lifted chest and shoulders. Just a short little at home workout. 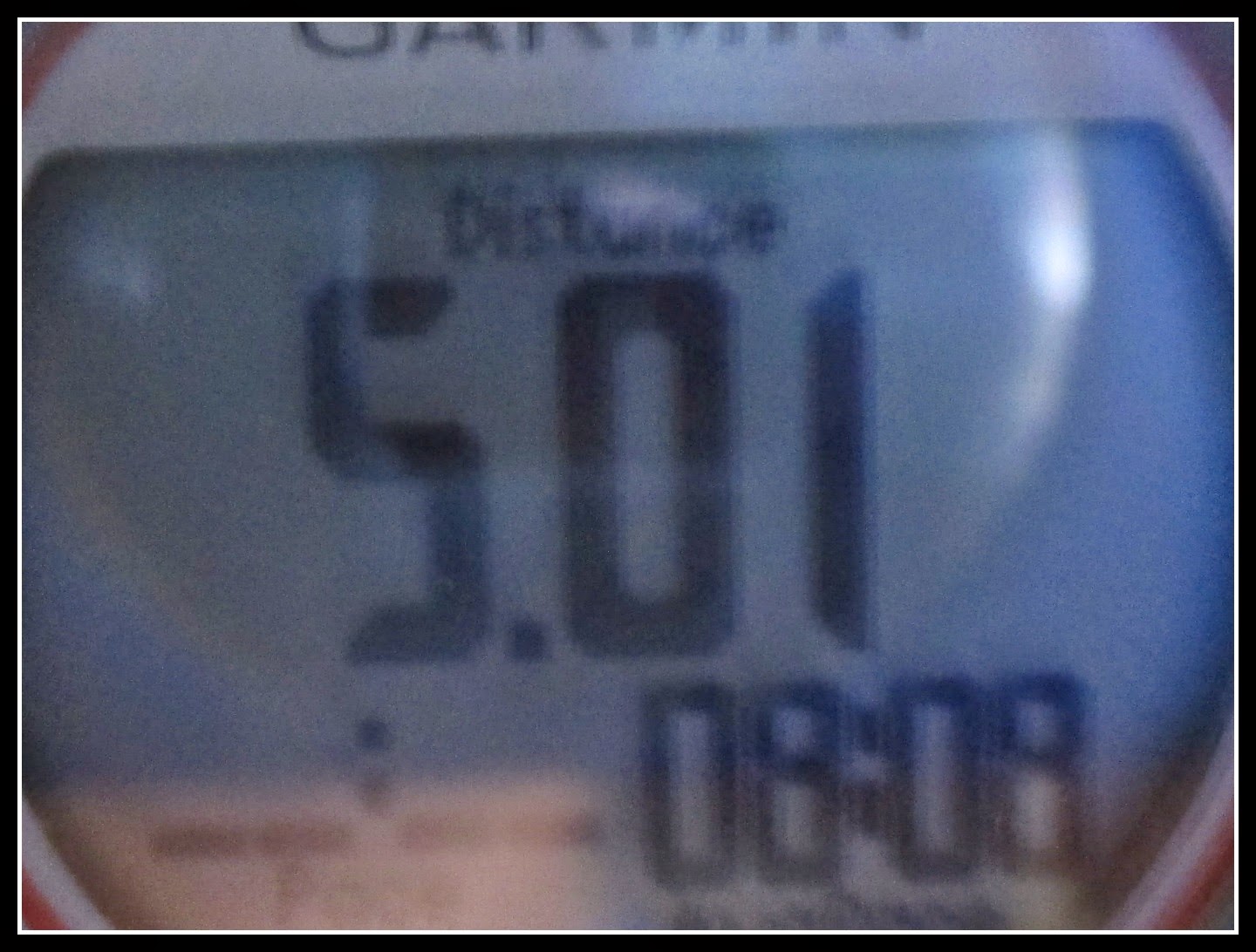 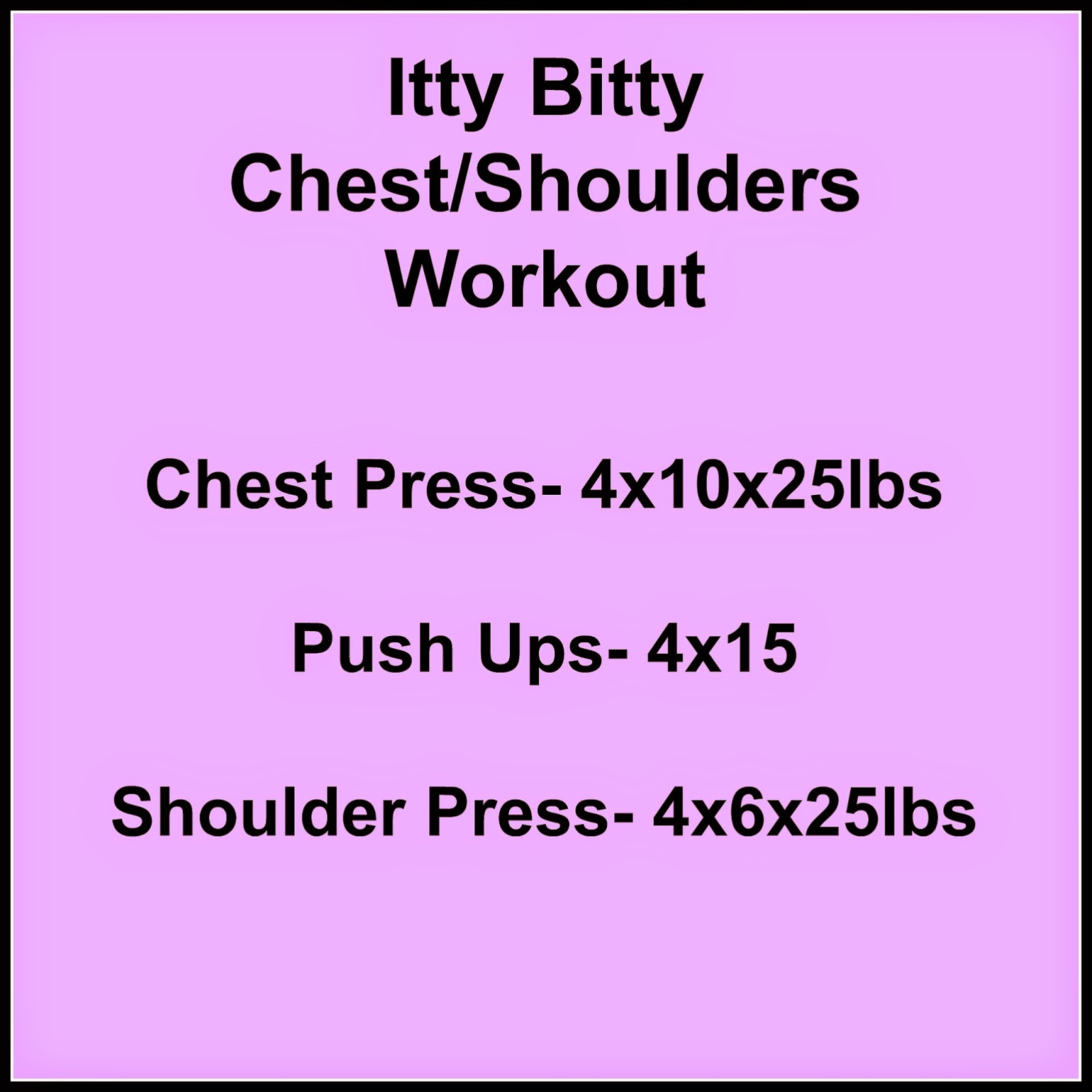 Then for the rest of the night....

Yes, I am addicted.

Do you play a musical instrument?
Have you seen Twin Peaks?
Score any after Christmas deals!?
Posted by Meg Go Run at 5:30 AM