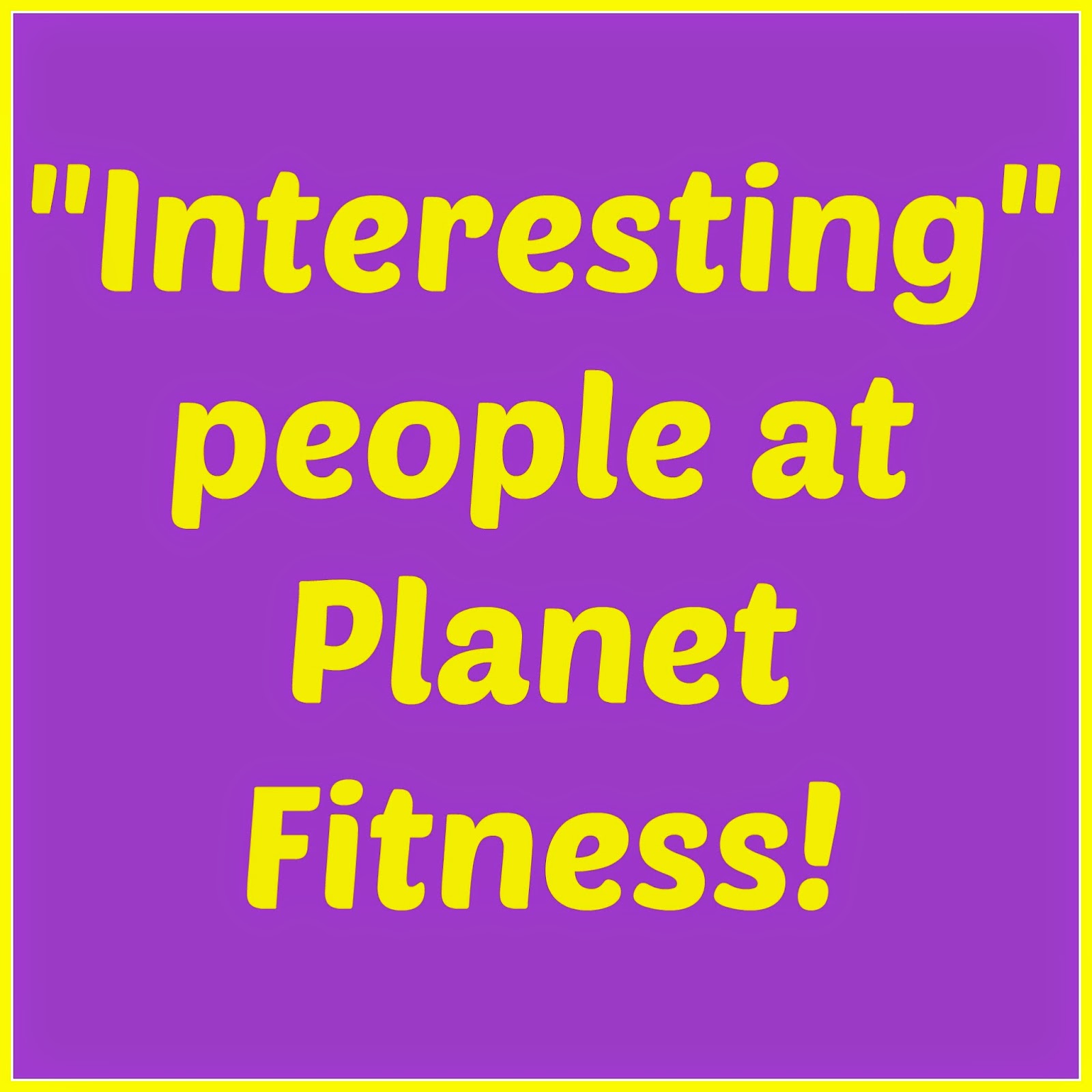 I just want to put a disclaimer on this post... I really DO like all the weird/wacky/crazy/interesting people that make their way into Planet Fitness on any given day. I am sort of making fun of them here, but I genuinely enjoy (for the most part) all the different characters I encounter at the gym.

I was at Planet Fitness on Saturday. It was soooooo crowded- my own fault for going at such a high traffic time. But lots of people means lots of interesting characters for me to tell you about! I love to people watch, especially at the gym.

This is who I saw on Saturday... 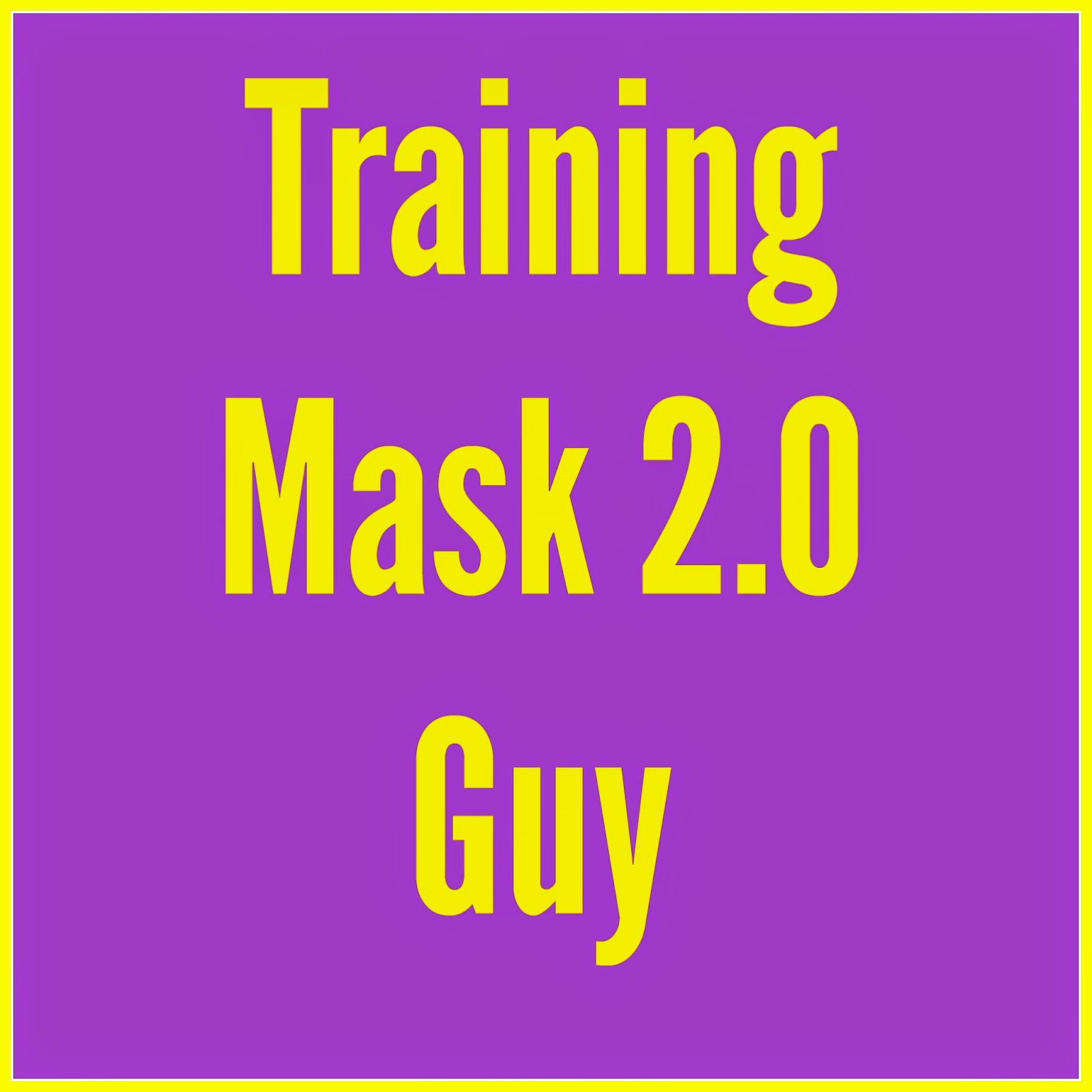 I didn't even know what this guy was wearing until I got home. He was running on the treadmill in some sort of gas mask contraption. Google told me it was the Training Mask 2.0, which is apparently supposed to (according to their website) increase lung capacity, increase anaerobic threshold, increase oxygen capacity, increase energy production, increase mental and physical stamina, and increase mental focus. It basically increases everything... especially the amount of people staring at you. 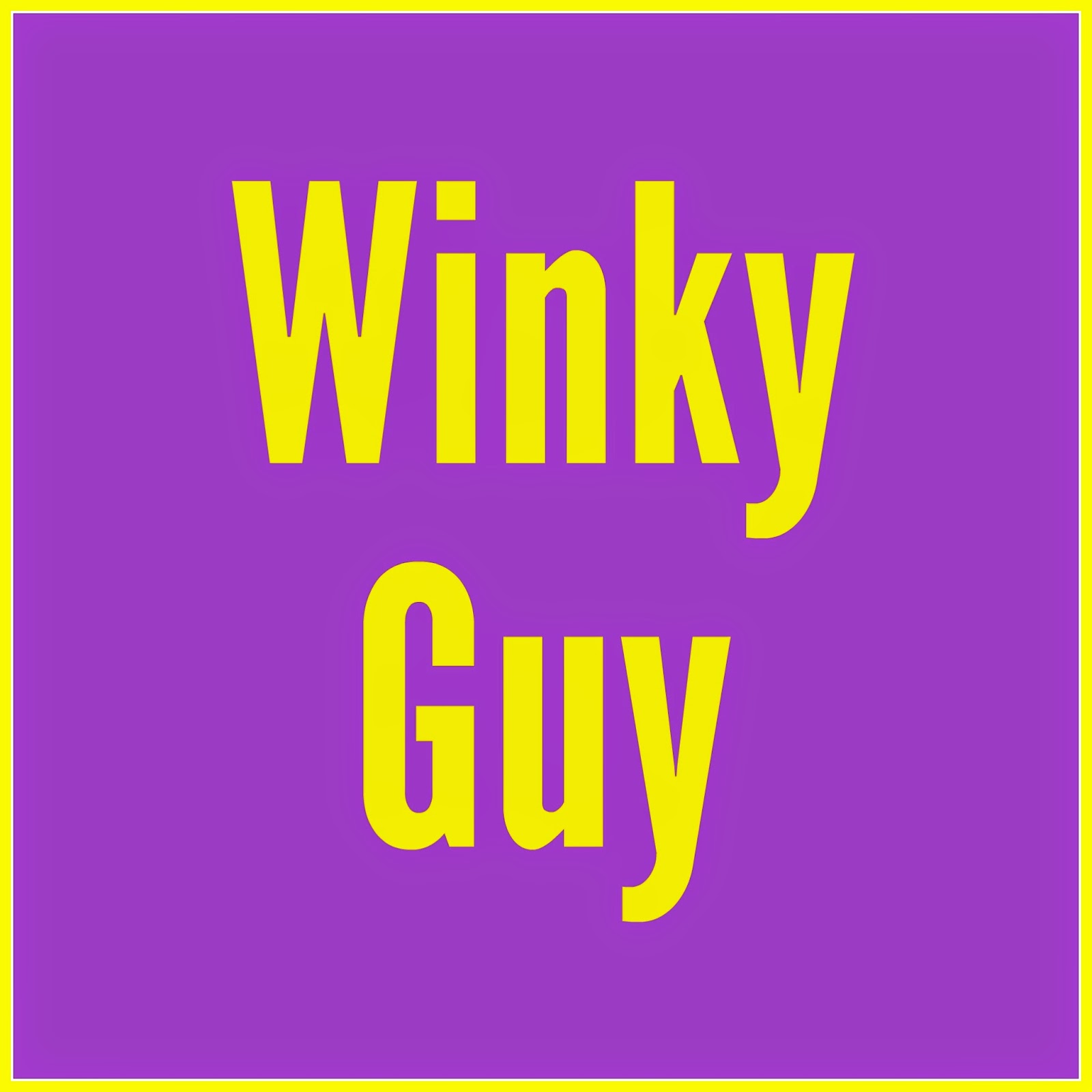 Winky Guy will find any excuse to interrupt your workout to talk to you. He will also wink as many times as possible during this conversation. You think about asking him if he has something in his eye, but you'd rather just end the annoying interaction as quickly as possible. 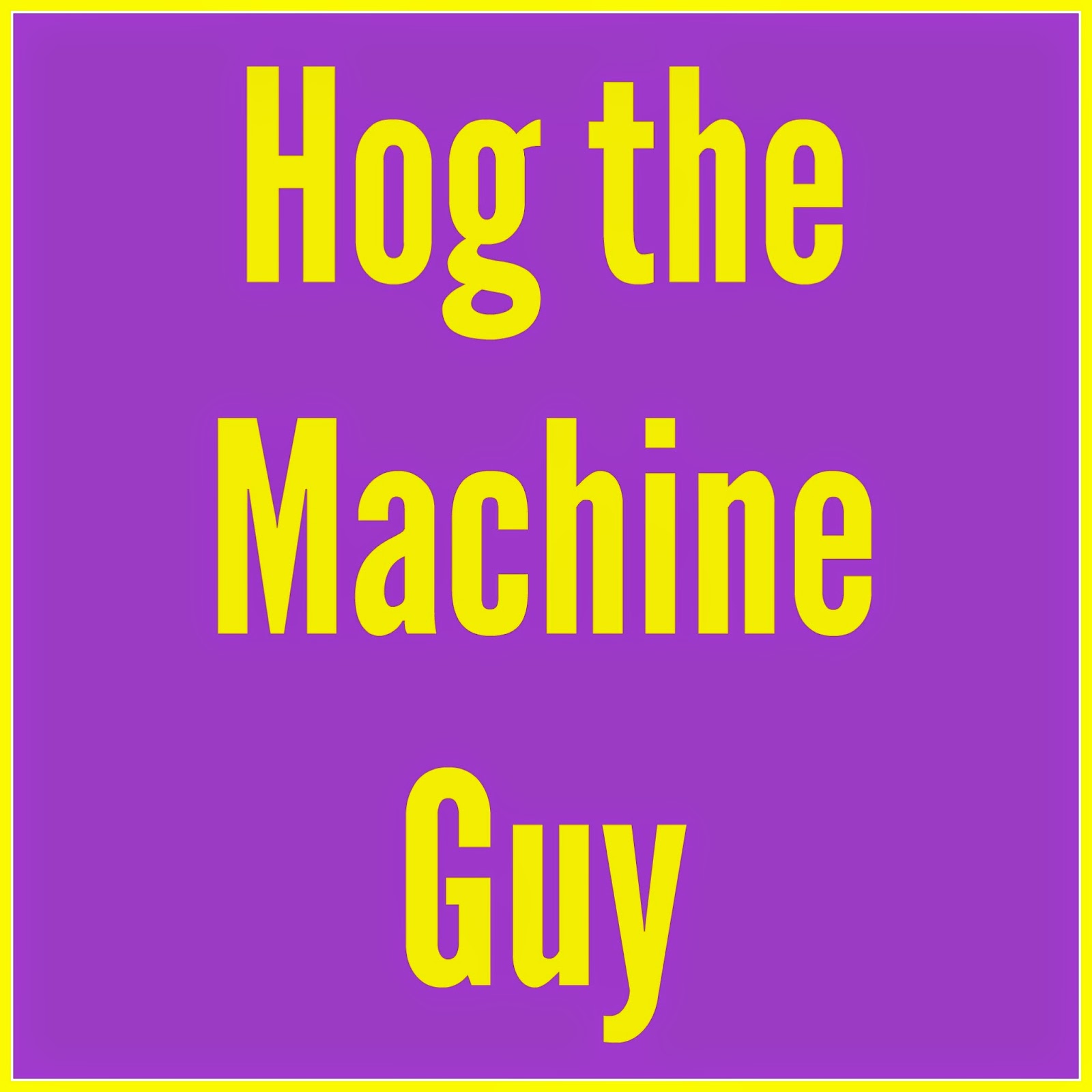 This is the guy that places his water bottle and his towel on a machine. Sure, he will get off it between sets, but he stands right there, and has pretty much laid all his worldly possessions on the machine to stake his claim. On Saturday, Hog the Machine Guy also happened to be Winky Guy, so I did not ask to work in... 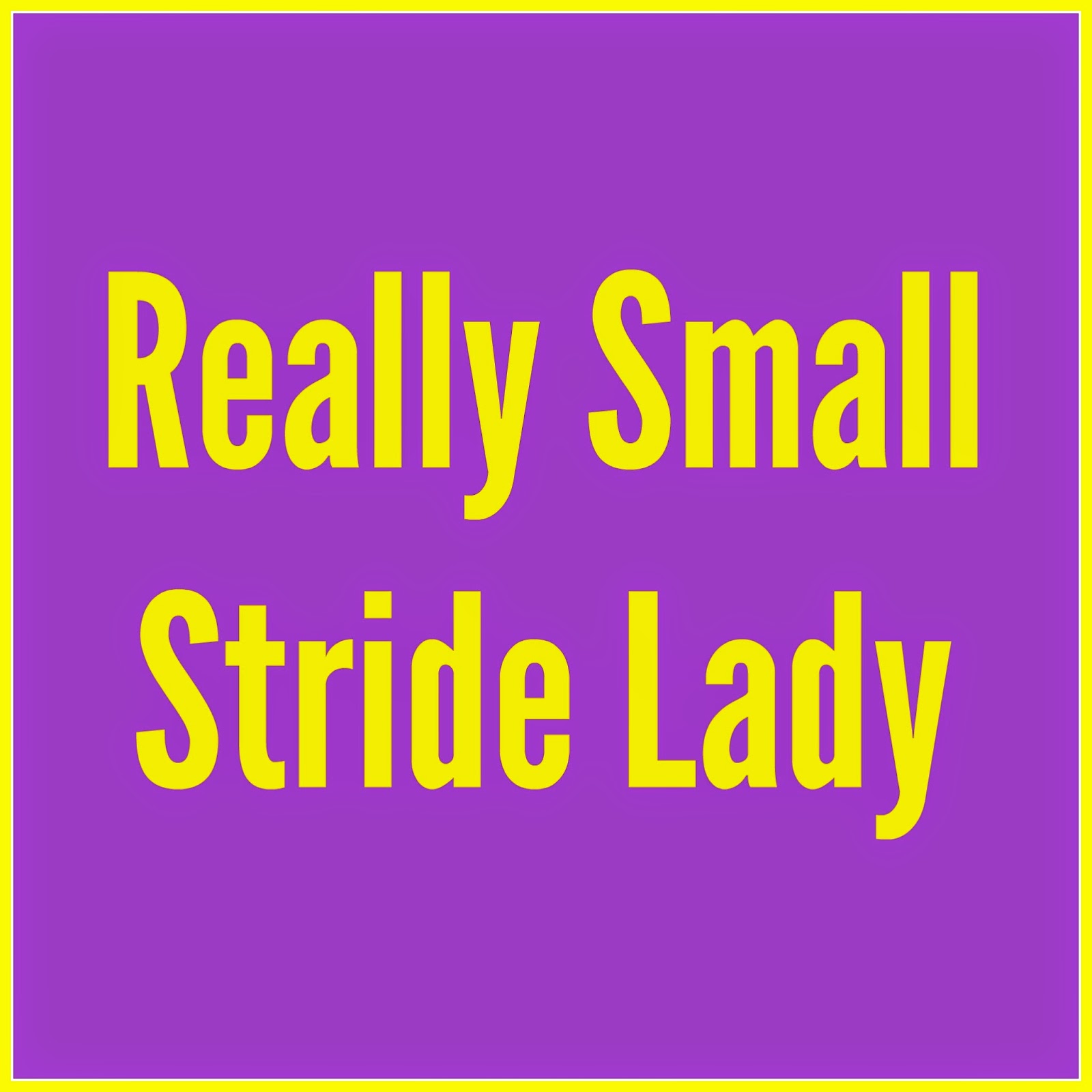 This woman on the treadmill... She did not have short legs, but she had the smallest stride I ever saw in my life! I know there are all sorts of different strides, and I urge people to just run in a way that feels natural to them. But there was nothing natural about what was going on on that treadmill. 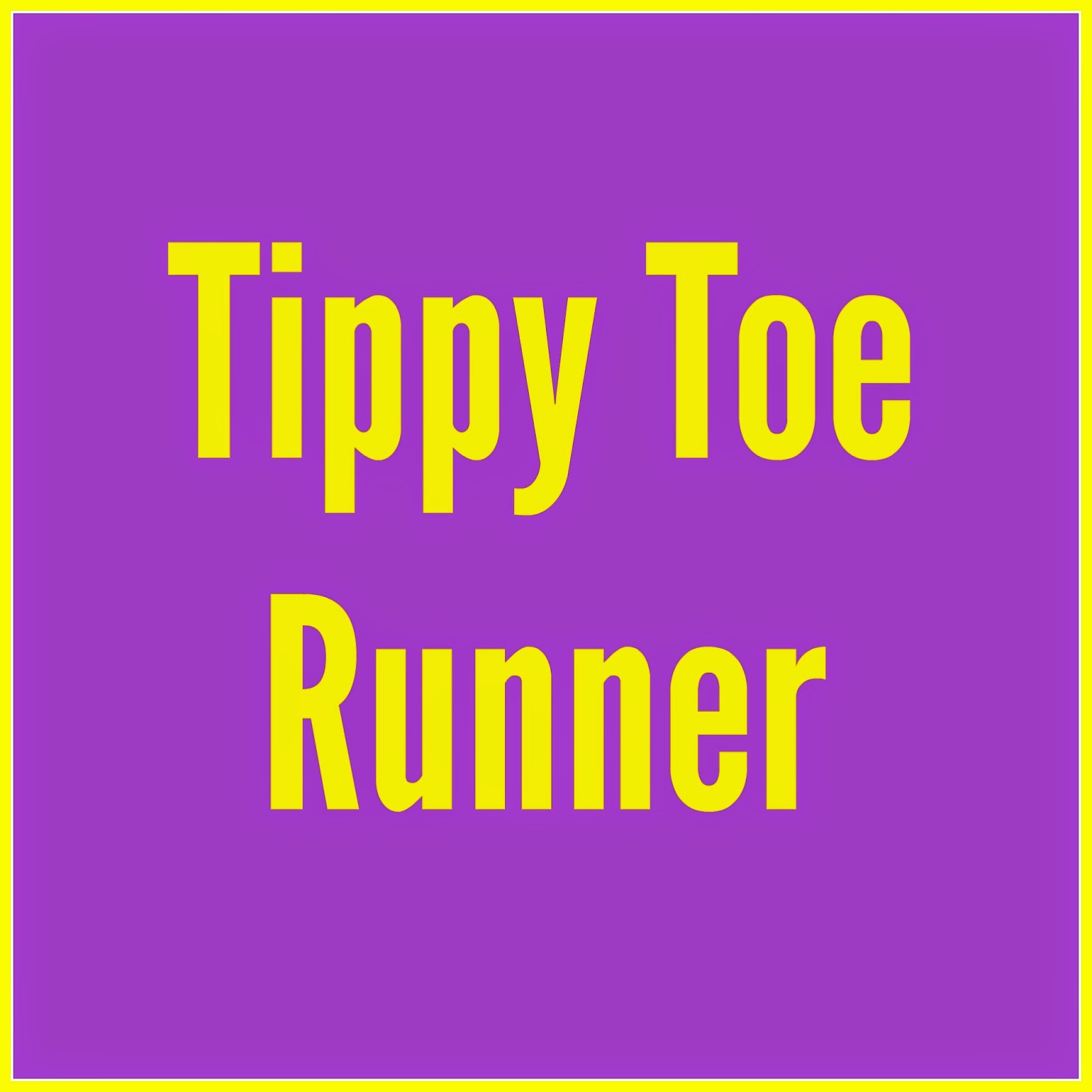 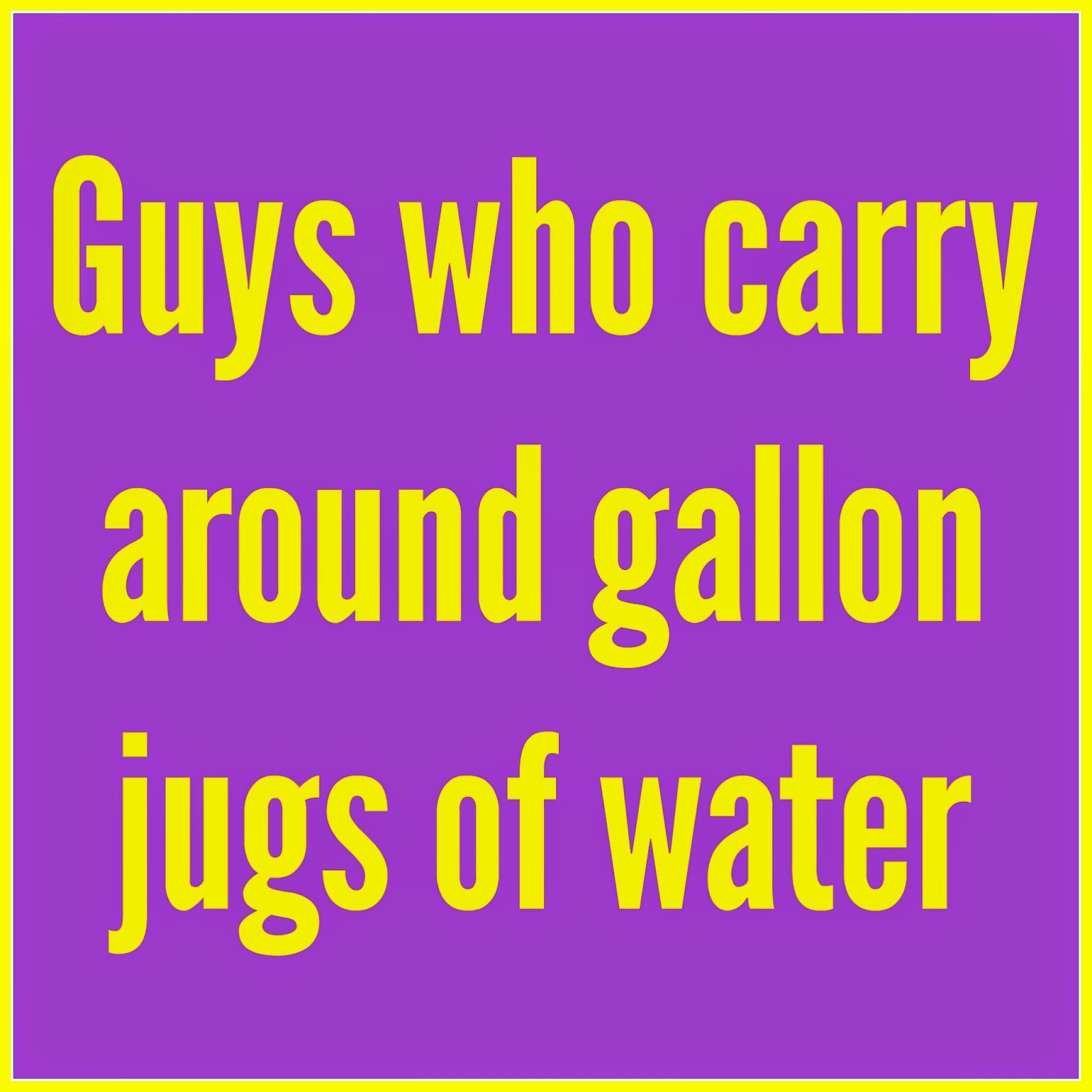 Are these guys at your gym? There is a pair of them at Planet Fitness. Instead of carrying around a normal water bottle, they carry gallon jugs of water around with them. That's a lot of water to be consuming during a workout. I would think it would be more beneficial to start hydrating before the workout rather than drink it during. But that's just me. And I am not about to give them unsolicited advice.


Which of course brings me to the last person... 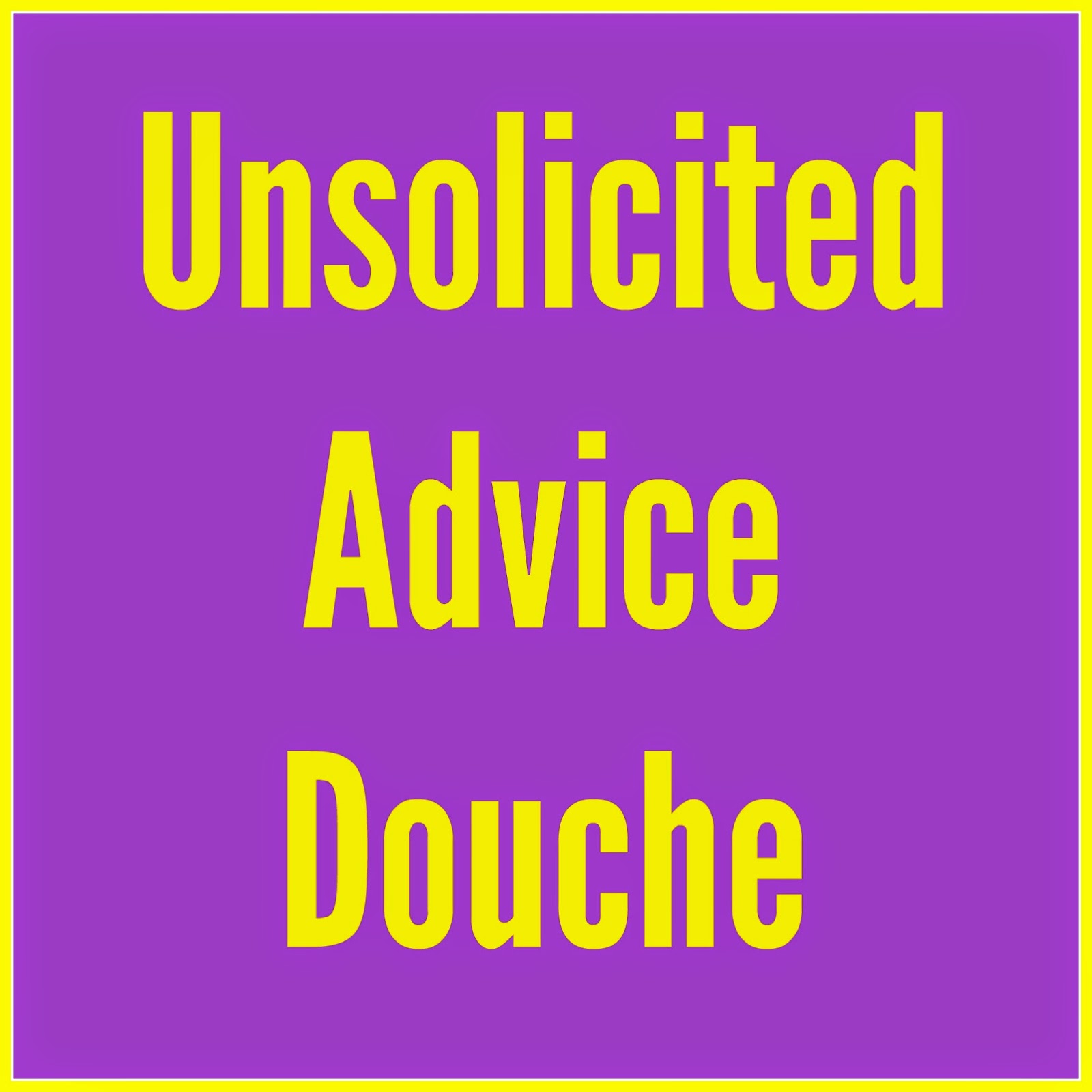 This is the one person on my list in which  I cannot find any redeeming qualities. Unsolicited Advice Douche (who I will from now on call UAD) is always a guy. And he's usually giving the UA to a girl. Because, you know, we love when stranger-men talk to us. (Stranger-men term stolen from Ali!)

So here is my story about UAD from Saturday:

I was there to lift back and legs. I was almost done with my workout and was planning to do a couple more assisted pull ups with a different grip. However, the machine was in use, so I went to another area that has a huge contraption that includes lots of bars to do pull ups on. Since I was going to have to do pull ups with NO assistance, I didn't know how it would go. Normally I can bang out 3 at the beginning of a workout. But at this point I was at the end  of my workout...

So I jumped up, grabbed the bars, and proceeded to do three complete unassisted pull ups. I was pretty dang proud of myself and stood there for a few seconds to take a breather and give it another go. Just then, a dude (oops, I mean UAD) was trying to get my attention. I couldn't hear him because I had my headphones on. I paused my podcast and thought to myself, Uh oh, here we go. What the hell does this guy possibly have to say to me?

UAD pointed to a resistance band hanging right next to the spot I was doing my pull ups. "You know, you can hang the resistance band in a certain way so that you can do assisted pull ups," he said.


DID HE NOT JUST SEE ME DO A COUPLE PULL UPS WITHOUT ASSISTANCE!!??

It took me a second to decide how to respond. I could just smile and say thanks or I could respond in a way that would reflect my annoyance. I chose the latter.

He shrugged and kind of rolled his eyes in a way that said, "Geez, sorry, I was trying to help".

It annoys me. I don't need his help. This guy doesn't know me at ALL, and he was trying to assist in my workout. WTF????


WHAT MAKES GUYS THINK WE NEED THEIR HELP/INPUT/ASSISTANCE/COMMENTS AT THE GYM??????

It's so freaking insulting and I am sick of it. I am sure you can tell from my anger that this isn't the first time something like this happened. I am at the point where if a guy tries to give me gym advice, he will be rewarded with snark.

Oh by the way, I won't let myself off the hook on this one. I'm sure there is crap I do at the gym that makes me an "interesting" person. On Saturday, people were surely calling me... 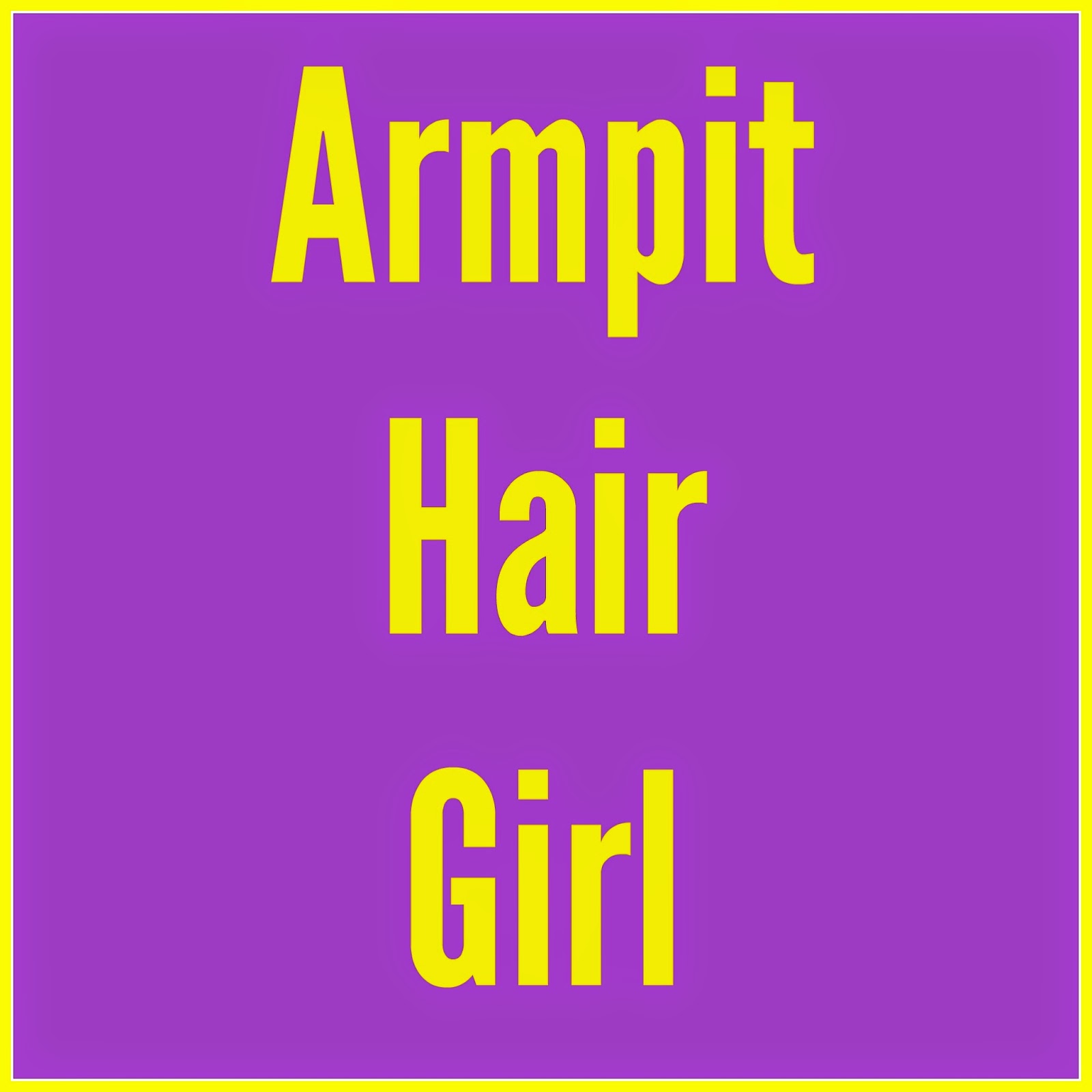 Tell me about someone "interesting" at your gym!
What would YOUR interesting trait be?
Posted by Meg Go Run at 5:30 AM