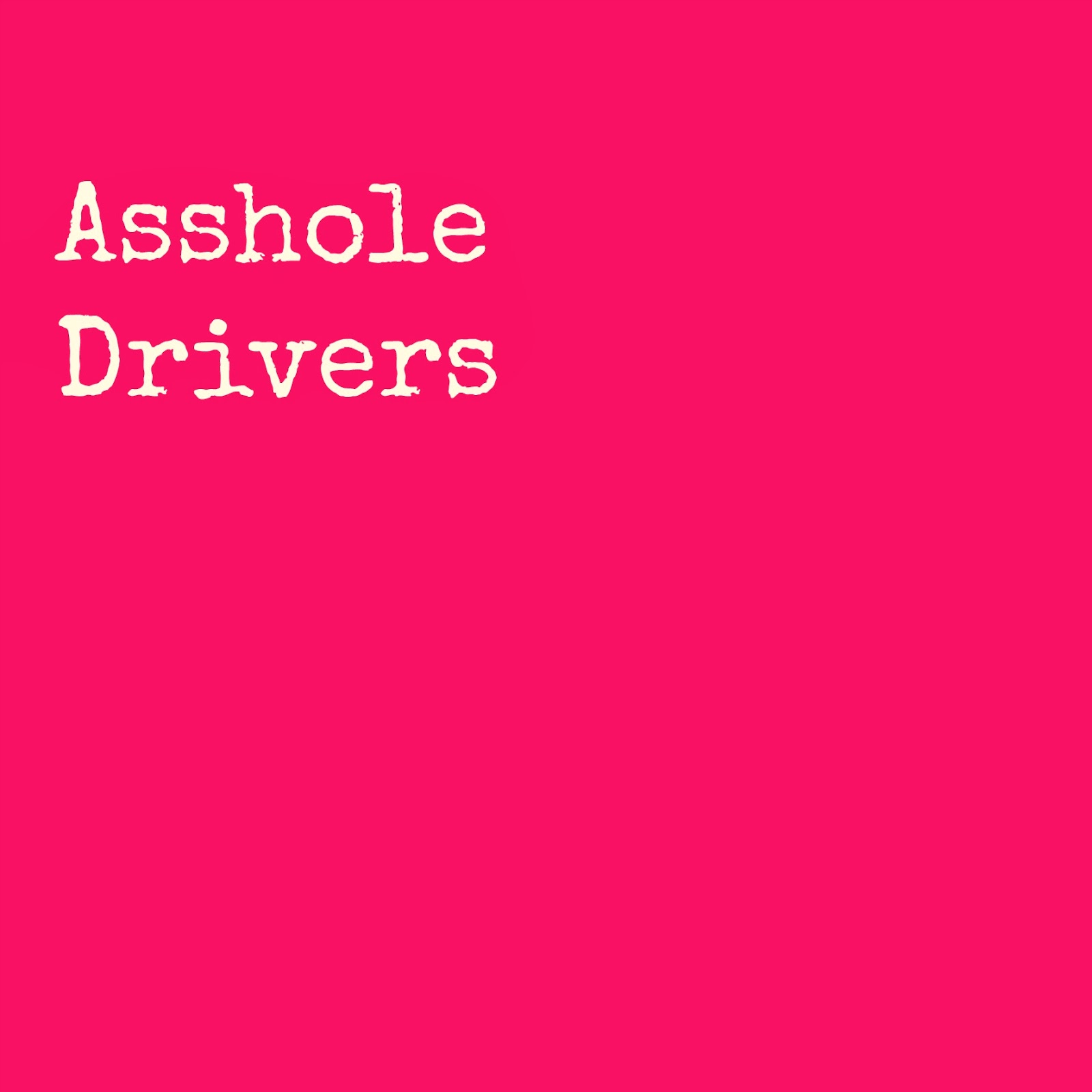 I went on a run yesterday afternoon. It was clear and sunny. I was wearing a bright green shirt- very visible to drivers. I approached an intersection in my neighborhood at the same time as a big truck. The truck slowed down, and I stared at the driver. It was an older man. It seemed like he was going to stop at the stop sign, so I continued running through the intersection.

Well, he didn't stop at the stop sign, and apparently he didn't see me, or he saw me and he just didn't care. He did a "roll through", which forced me to stop VERY abruptly, or else he would have run into me. I was very aware, and very prepared to stop, so there was no way I was going to get hit. Not because of anything he did, but because I was paying attention.

Well, he stopped abruptly too, then waved me through. He looked annoyed. I put my hands up in a way that conveyed "What the hell!?", then kept running. "It's a stop sign, you're supposed to stop." I said  as I ran by him.

I don't think he knew what I said because his windows were rolled up, but he got pretty mad anyway. I saw him roll his window down, but I didn't look back at him because I figured whatever was coming out of his mouth wasn't going to be good. And I didn't want to give him the satisfaction of knowing I heard what he said. (Shout out to my friend, Maren! We hate giving people satisfaction!)

"Hey, I stopped! You don't have to be such a BITCH about it!" he yelled at me. I pretended I didn't hear him.

Maybe I shouldn't have said anything, or put my hands up in the air. Maybe I just should have smiled and waved. Was I asking to be cursed at?

What right does an old guy who DIDN'T STOP AT A STOP SIGN have to call me a bitch!!!???

He made me so mad.


Have drivers ever been assholes to you when you're running or biking on the road?
Posted by Meg Go Run at 8:30 AM