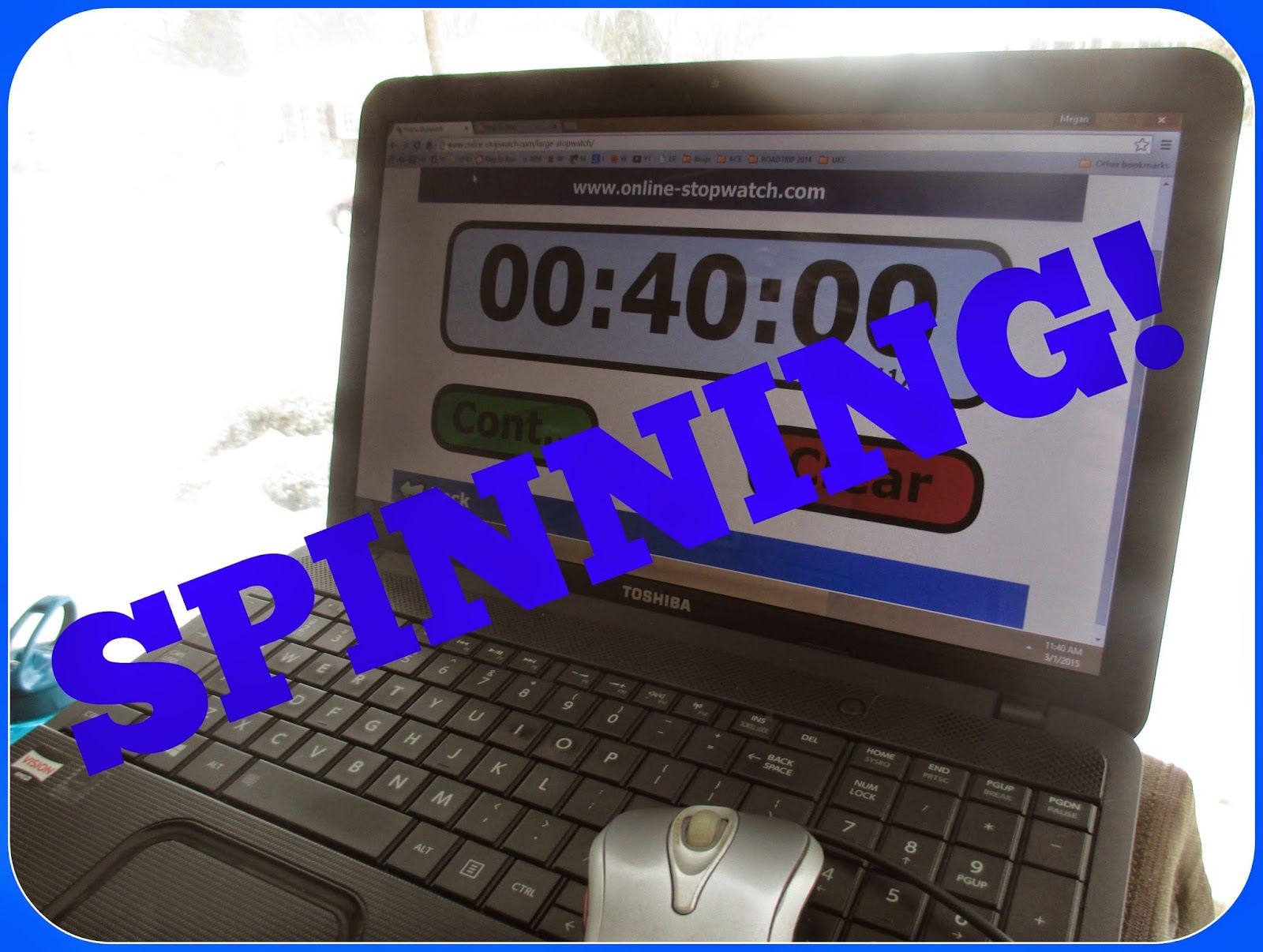 On Sunday, it was March 1st.

On Sunday, Central PA had a snow/ice storm. 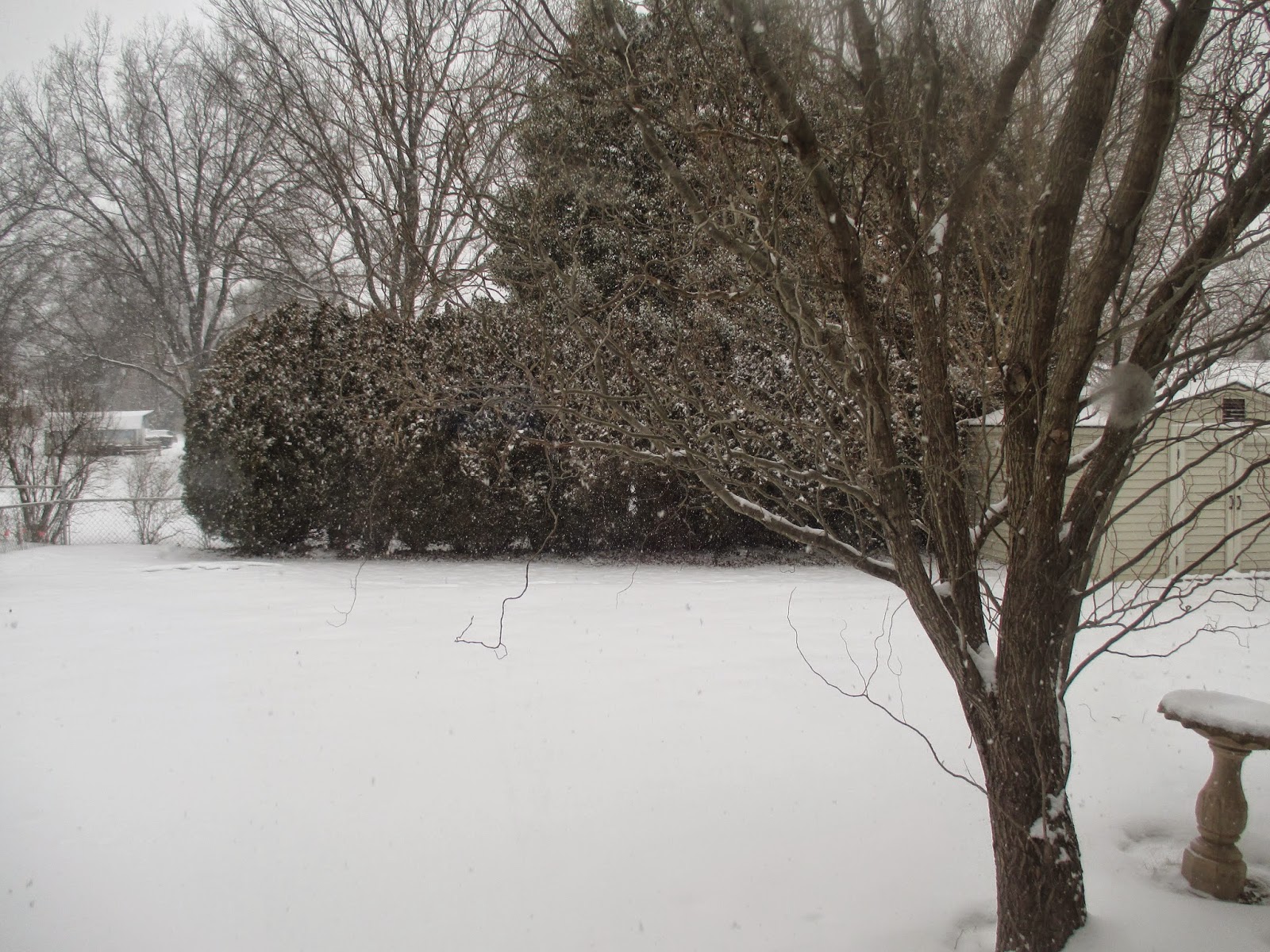 I wanted to run. I wanted to have sushi and play games at our friends' house.

But no. Winter is still here. FREAKING WINTER.

Instead of running and instead of braving the roads to go to the gym, I did a spin workout on the spin bike I kind of forgot that I owned. 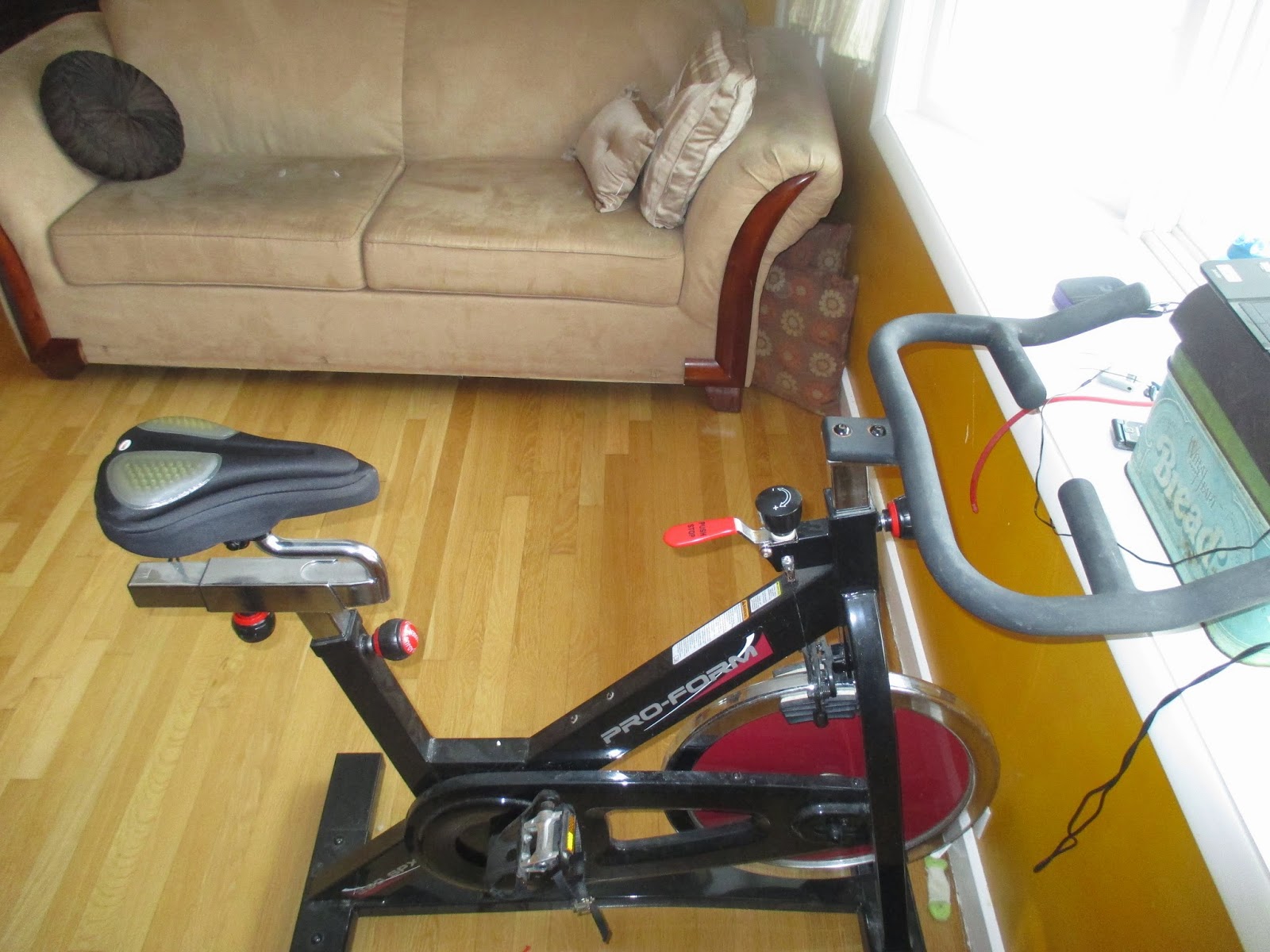 I get bored on the bike, but I think I broke up my workout into manageable segments... 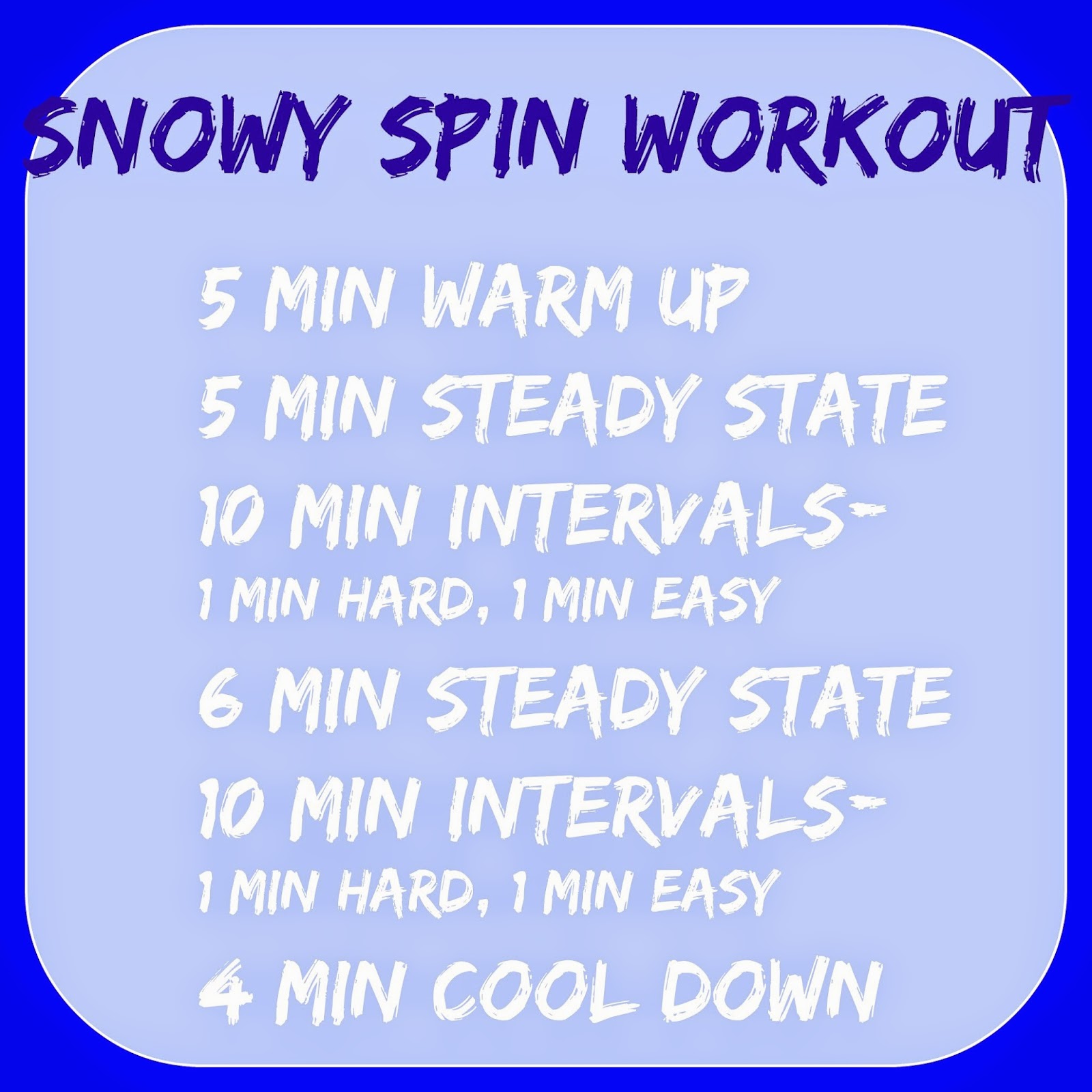 I also positioned my bike so I could look out the window and feel like I was biking in a winter wonderland. 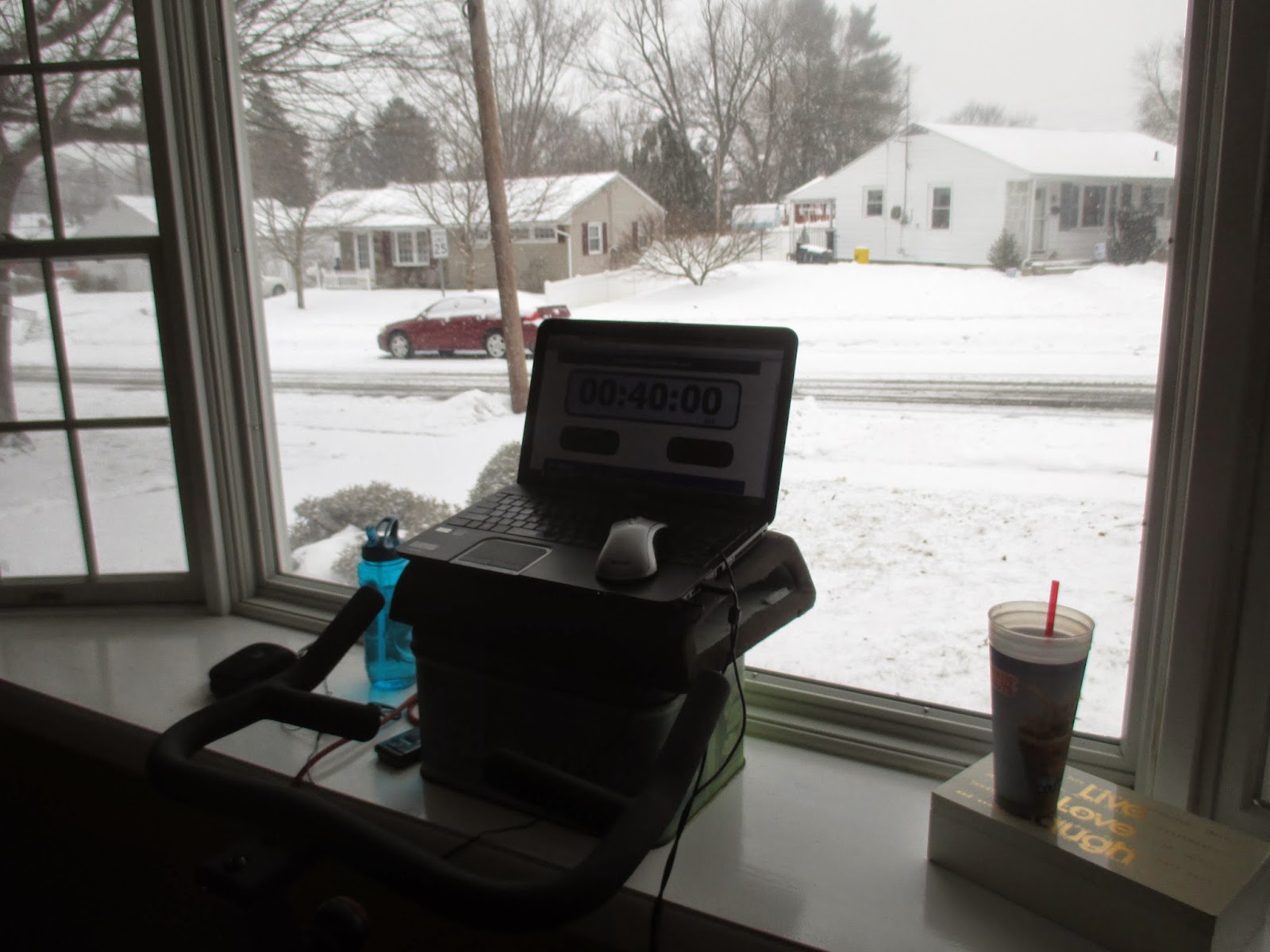 I listened to some music, which is really rare for me. I have a strange set up... I load up the songs/videos I want to spin to on Youtube and then position my lap top right in front of my spin bike so I can start/stop the songs.

Here are 4 of my favorite songs/videos to spin to...


Laid - James
(THIS IS ONE OF MY FAVORITE SONGS EVER!)

Hey, whatever motivates ya, right?

I watched Lady Gaga's Grammy performance during my cool down. You know, I am not a Sound of Music fan, but she made me REALLY like it! And I had tears in my eyes when Julie Andrews came out and they hugged. I am such a sucker...

I got a great 40 minute workout. I'm glad I did it, because all we did was lounge around for the rest of the day! 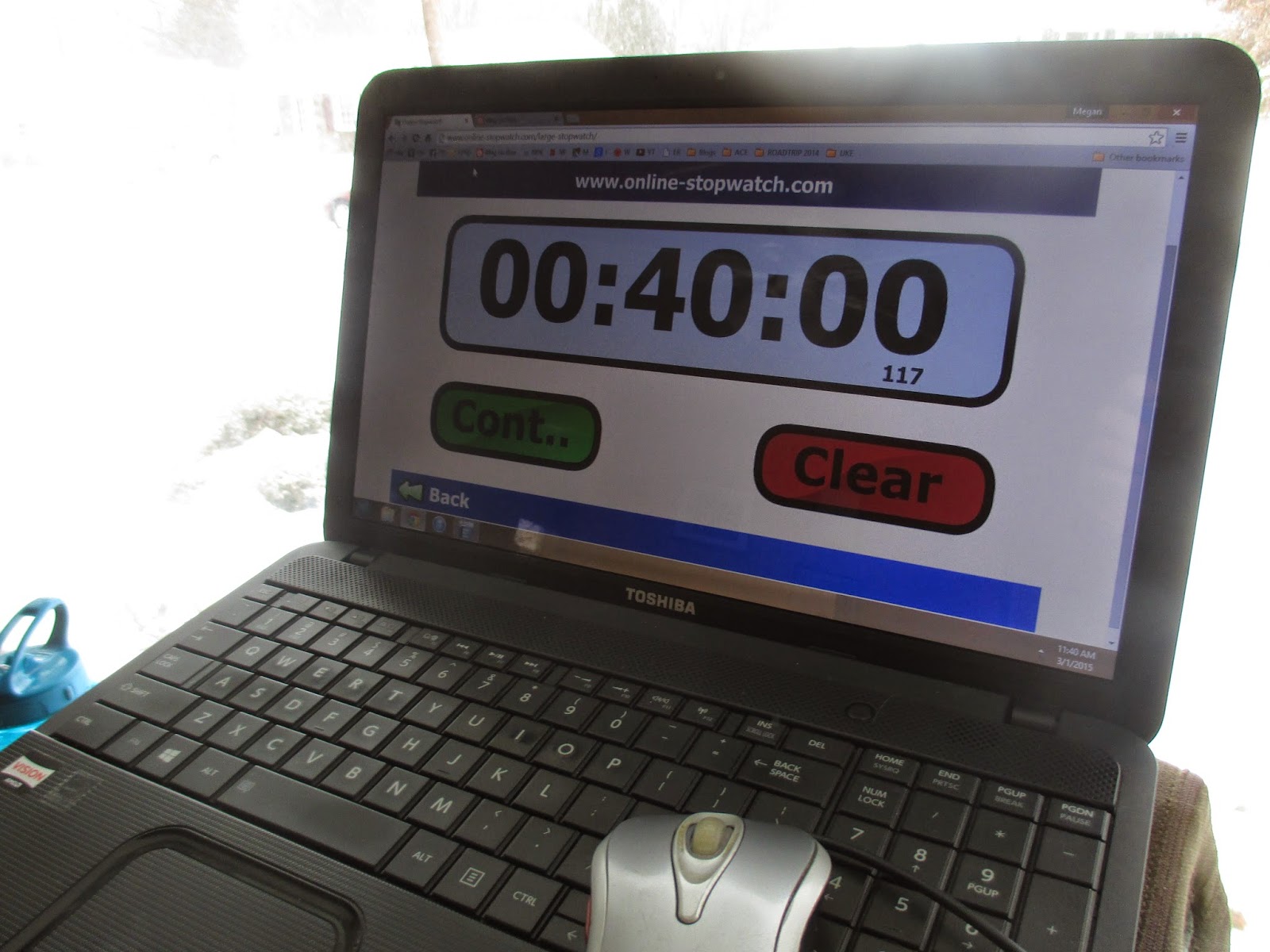 **UPDATE: MY KNEE/IT BAND WAS PULSATING LATER THAT DAY!
I GUESS SPINNING AGGRAVATES IT AGAIN!!!

Do you have any random songs you like to workout to?
Posted by Meg Go Run at 5:30 AM