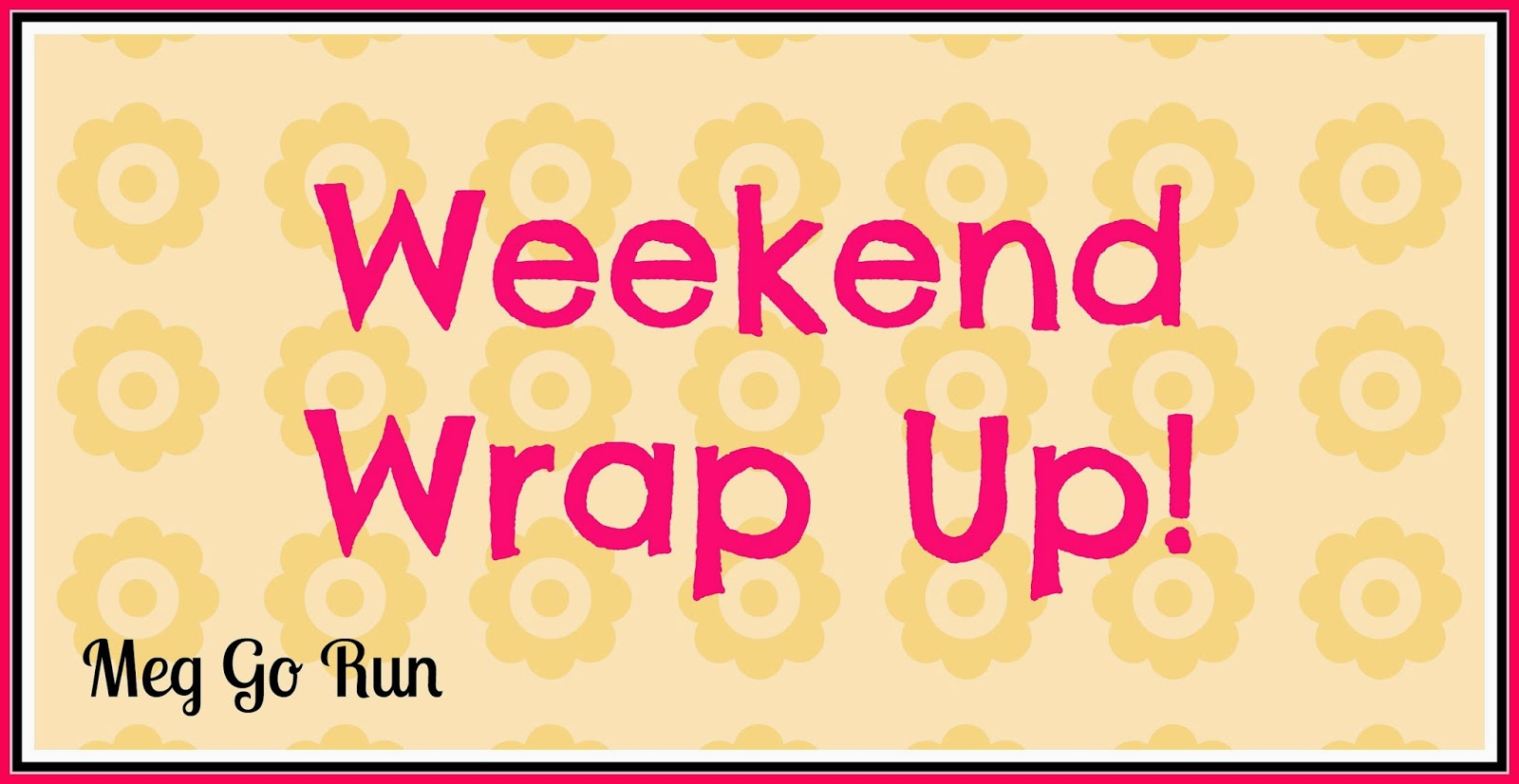 HEY! It is officially spring so I got rid of my old Weekend Wrap Up image and put up the more spring/summery one! Did you notice? No, of course you didn't! That's why I had to point it out! Anyway, here is what I was up to this weekend...

My weekend actually started on Thursday due to Friday's snowstorm canceling school. I knew another snow day at this point would add an extra day on to the end of the year, but I needed the day off. Thursday was a really crappy day at work. So crappy that I stopped at the liquor store on the way home. But I had to wait until after piano lessons (at 7:30) to drink it. (By the way, please don't think it was the students that made the day crappy. Not at all. I can handle students. It's all the other stuff that makes things stressful.) 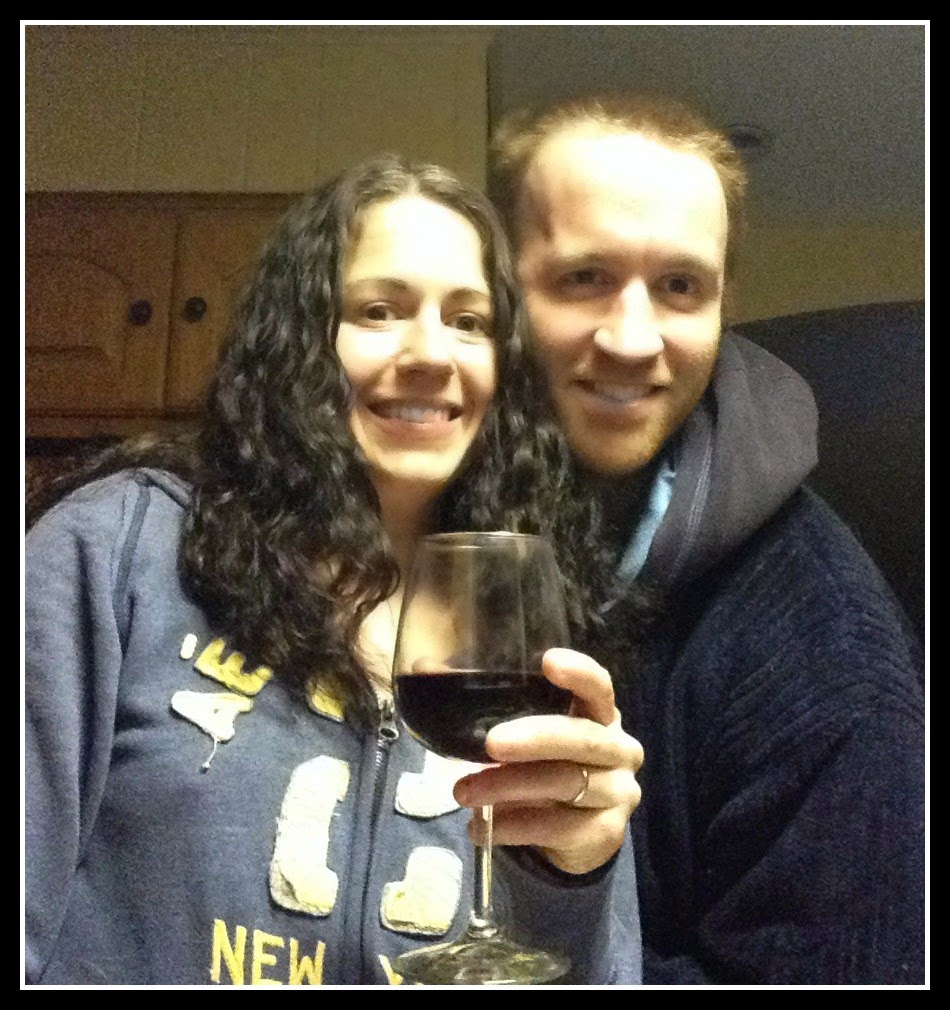 I slept quite well on Thursday night, which was wonderful. I have struggled with sleeping all this week. Even though we had off school on Friday, I still got up at 5:30 and squeezed a run in. I was done before 8! What a great feeling! 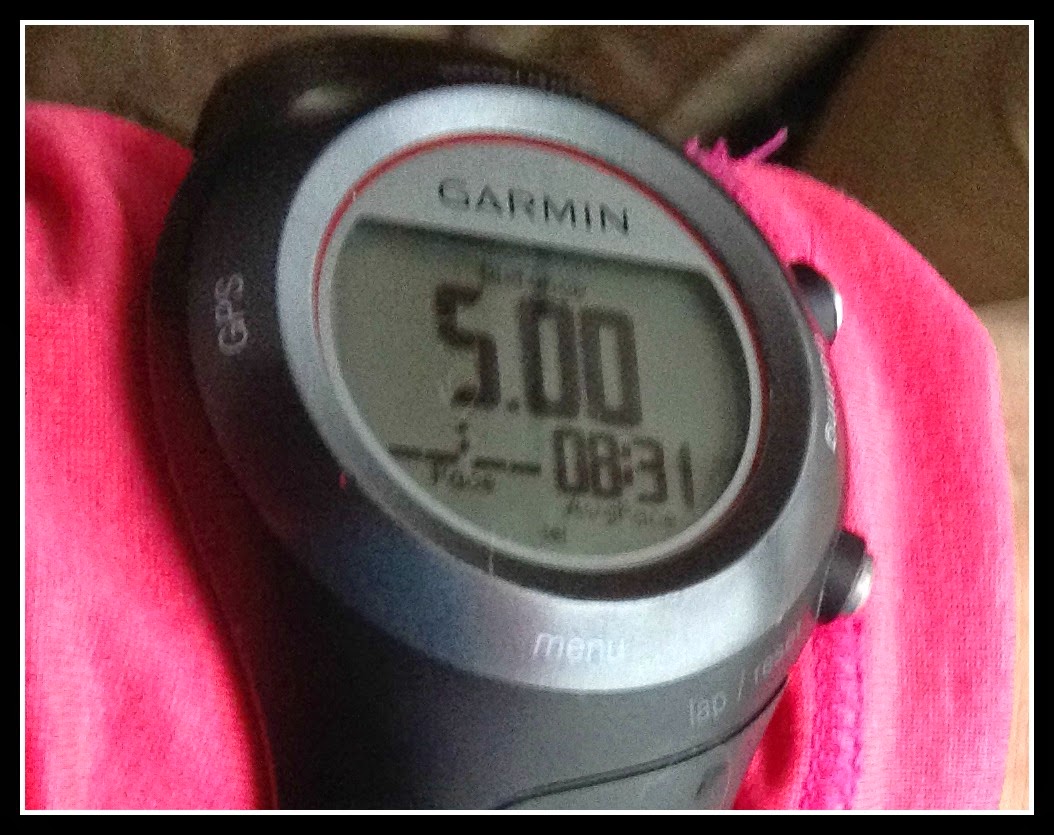 It snowed in my face the whole time, but it made me feel invigorated!

I started another puzzle, so I spent much of the day watching Forensic Files and doing puzzles with Jelly. 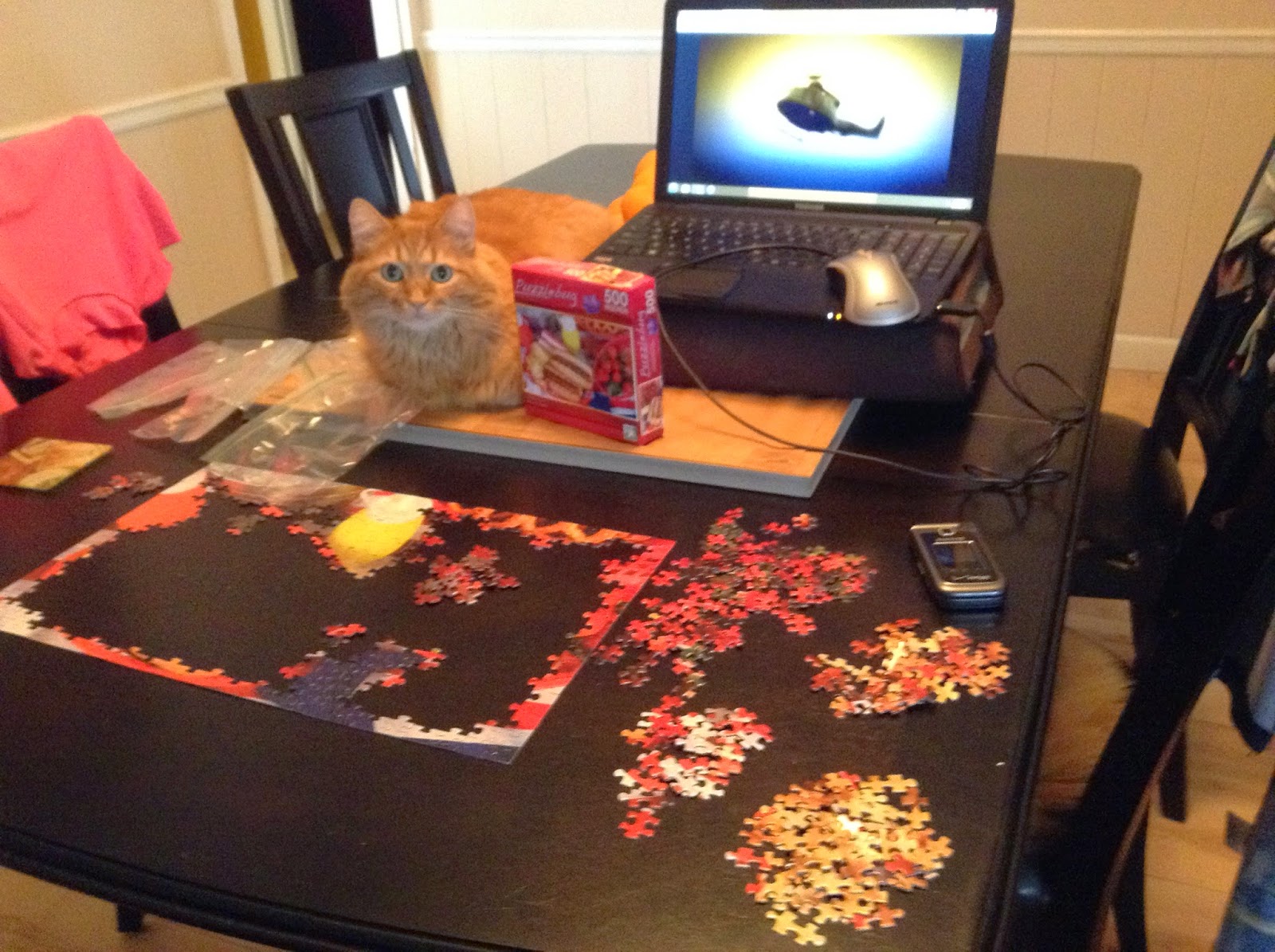 I also went to the grocery store and bought these:

I finished my puzzle!

I went on a really hilly run... I will tell you about it later in the week! 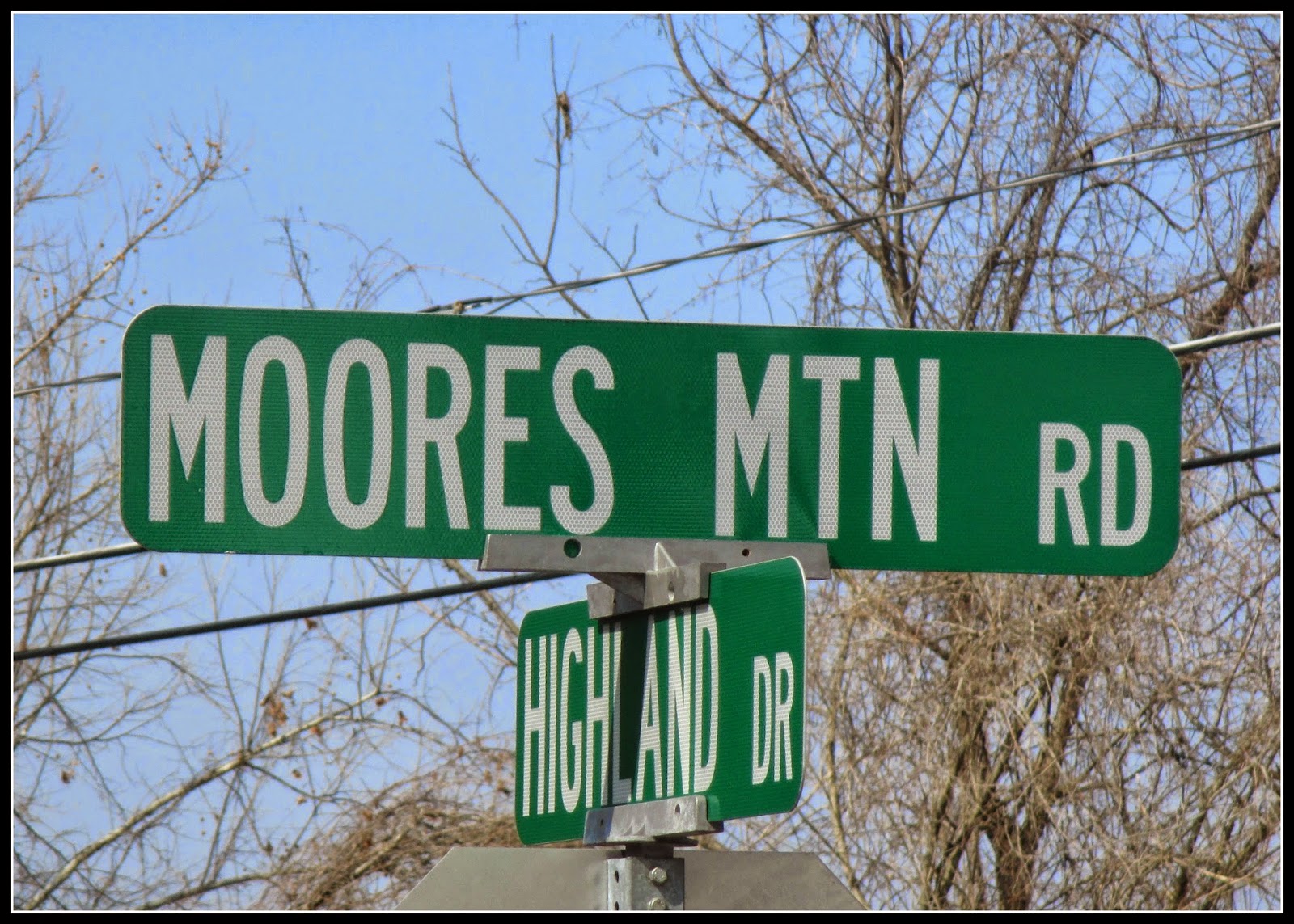 I went to Wal Mart to buy a toilet seat. They didn't have them. So I went to Sear's. Didn't have toilet seats either. So I explored the rest of the mall and got these dope blue sunglasses that I totally plan to wear on vacation this summer.

And I bought these socks. They are for 32 year olds, right? 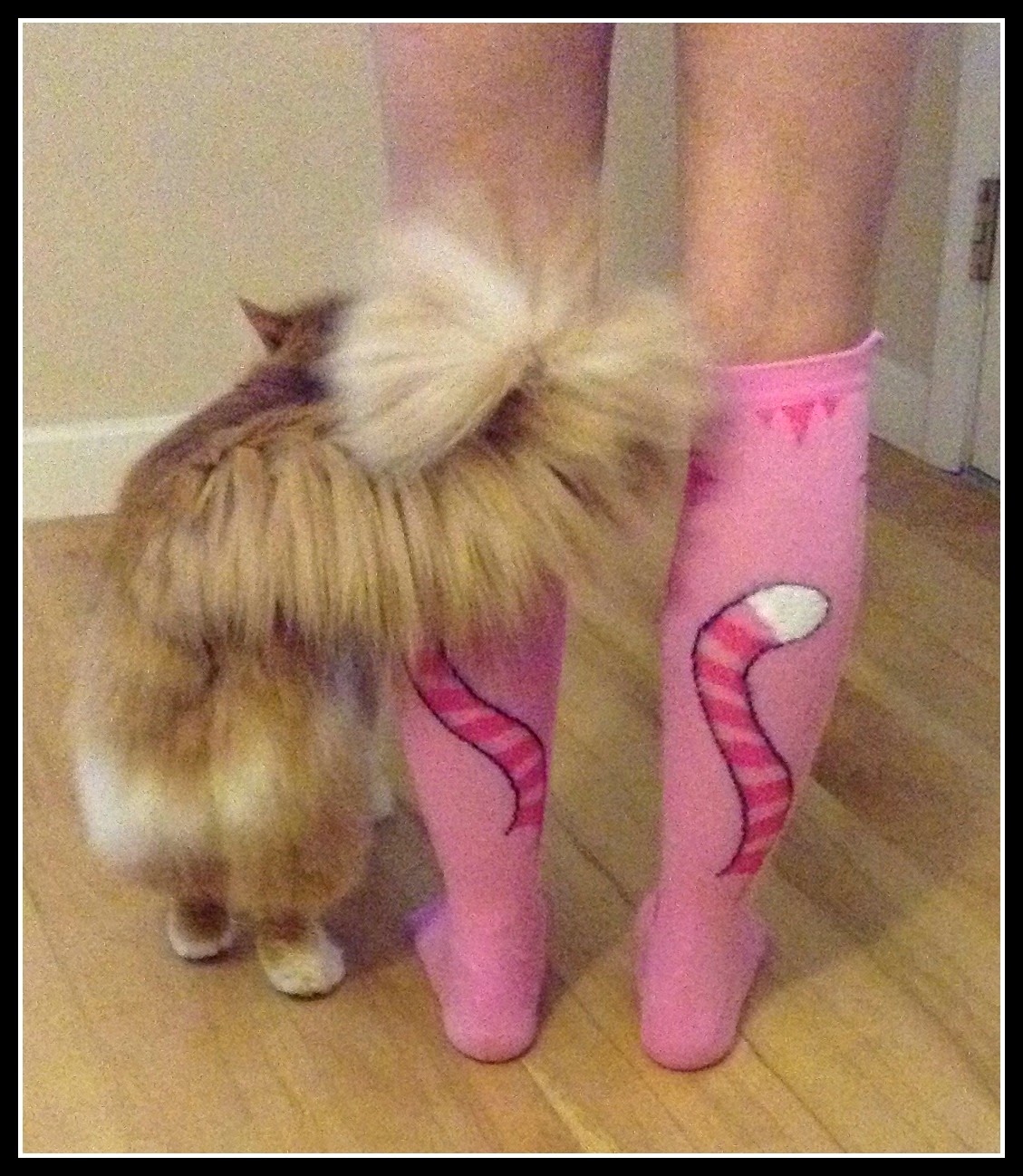 Too bad they aren't comrpession socks!!


And I started another puzzle! I told Paul we need to get my a card table for my puzzles. Because old ladies have card tables in their living rooms so they can do puzzles and watch their programs. Right?

They had really cool puzzles at the mall but they were all about $14! All the puzzles I had done so far were from Dollar General and cost a buck. I couldn't imagine spending a lot more than that since the ones I got at DG were perfectly fine. So on the way home from the mall, I swung by my neighborhood DG and picked up a couple more 500 piece puzzles for only $1 each. You can't beat that!

Due to an iced coffee from Starbucks that I enjoyed on Friday Saturday afternoon, I was up really late on Saturday night. (What do they put in those things!?) I forced myself to get up early on Sunday and get in a workout. I lifted back at home in my pajamas while I watched Dateline.

Then we went to my brother and sister-in-law's house and played games all afternoon! We dug out 1313 Dead End Drive- a game from our childhood. I WON! 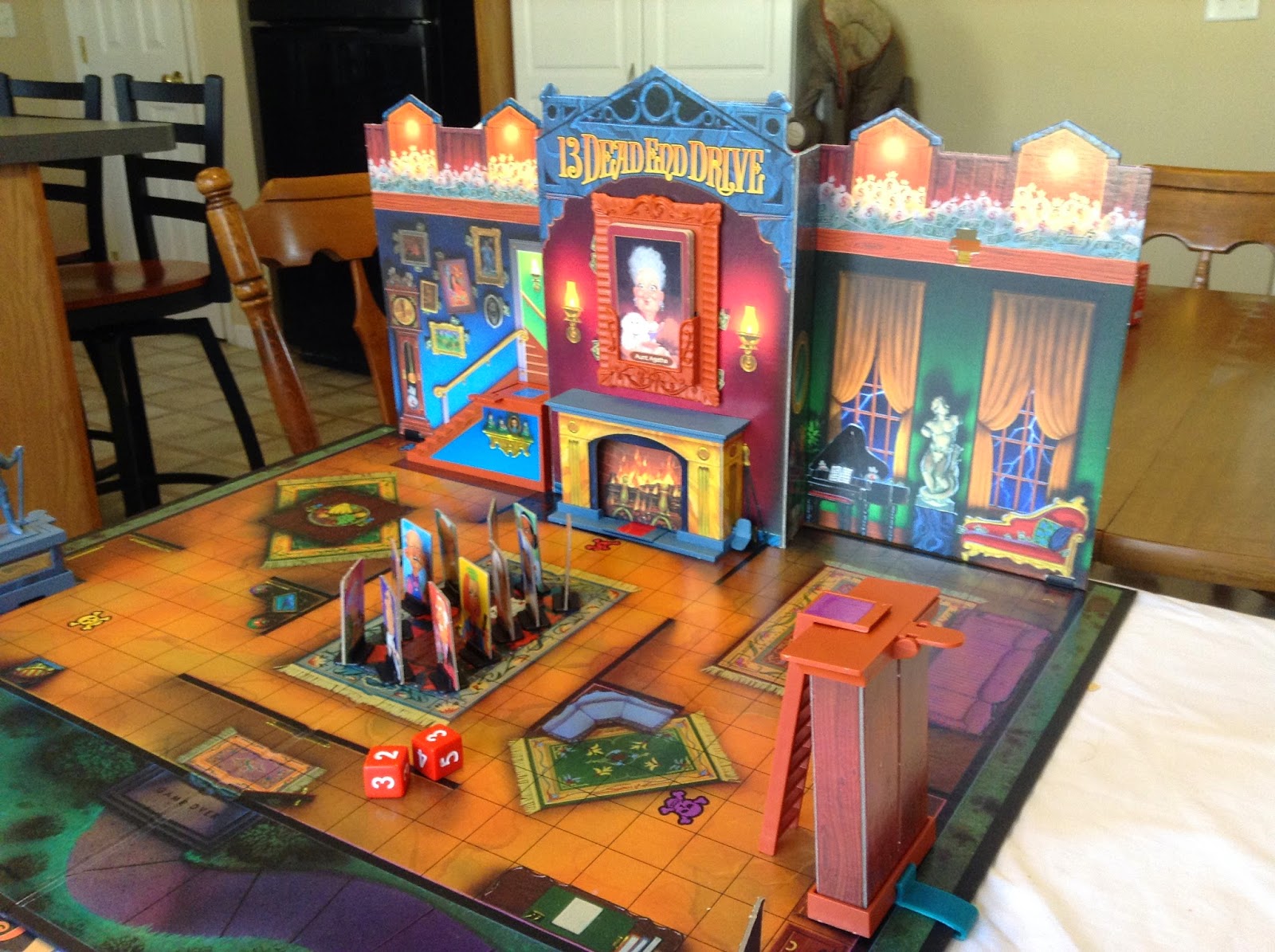 I have sort of been keeping something from you... We watched a lot of Survivor this weekend. And that's what we did all Sunday night. We are obsessed! We're now on Season 8- All-Stars! Woot woot!

Does Starbucks make you really hype?
Tell me something fun you did this weekend!
Posted by Meg Go Run at 5:30 AM