Thinking Out Loud #5 - Some true randomness!

Today's post is a Thinking Out Loud link up with Amanda @ Running with Spoons. If you have not been by her blog yet, please head over there!

1. I made a travel itinerary for me and my husband. We recently decided we want to make traveling the world a priority! I have big plans for us over the next several years. Locations to visit include Hawai'i (already booked for this summer!!), Seattle and an Alaskan Cruise, Europe (hopefully hitting up London, France, and one other country yet to be determined), Colorado, Southern California, and Florida. I know these are lofty travel goals, but if we put our minds to it, I know we can do it!

2. I made an appointment with my orthopedic doctor about my knee. I have been doing a lot of brainstorming, and it just seems RIDICULOUS that over the past four months, no one has given me a straight answer about what exactly is wrong and what I must do to fix it. (But props to my current PT who is trying his damnedest to figure out what is wrong.) If I were an NBA player, they would have known what was wrong MONTHS ago and it would have been fixed by now. 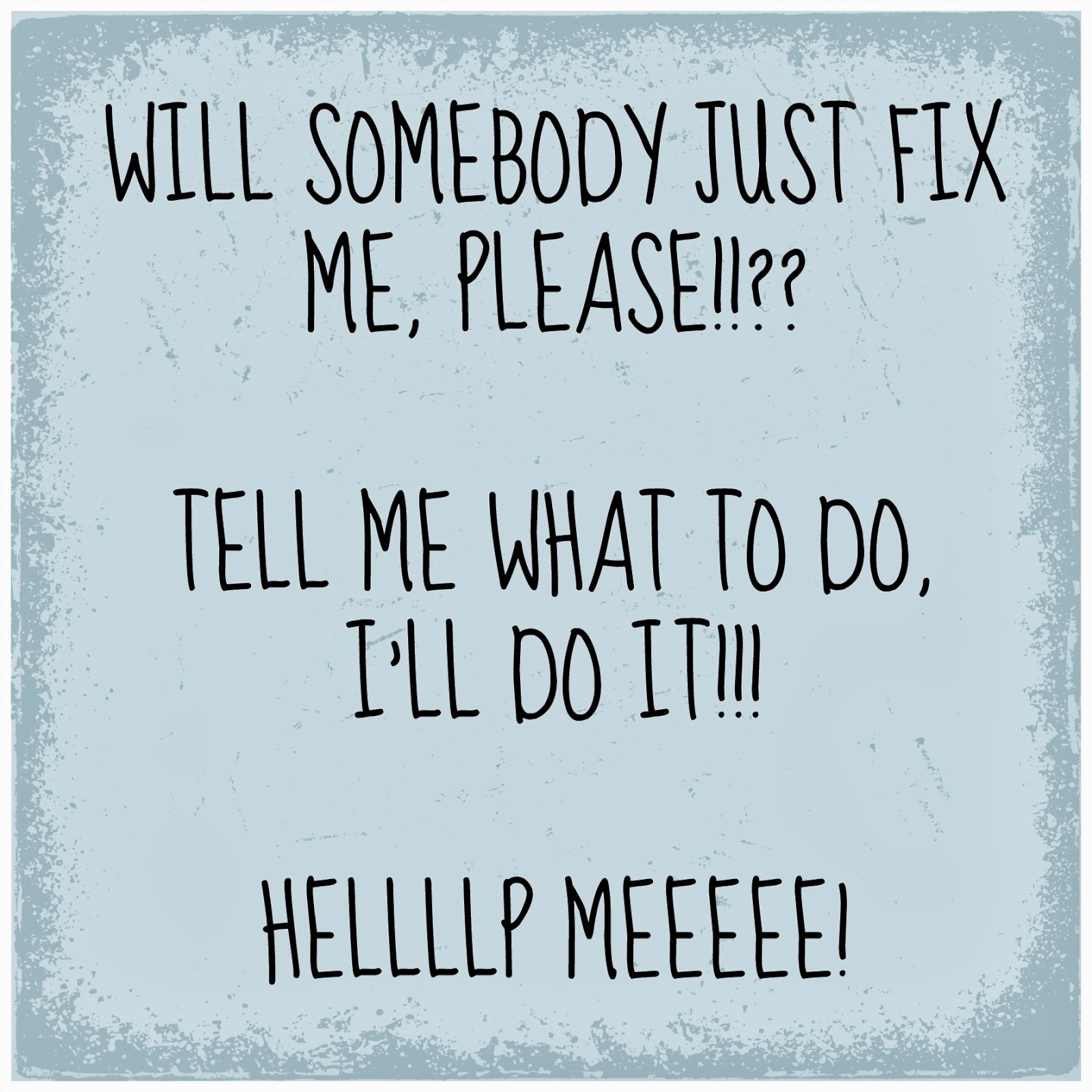 3. Milk is SO GOOD! Ever since I stopped drinking fake sugar, I have started drinking a lot of water. I have also started craving milk real bad. I'll often have it for a snack or for a treat right before bed. A couple years ago, drinking calories like that would have freaked me out, but now I don't sweat it. I just enjoy the yummy-ness!

4. Central PA is having a CRAZY winter! Just to give you a taste of how snowy/icy/cold it has been, here is a shot of the Susquehanna River facing Harrisburg...

5. New Year's Resolution Update!!! My resolution this year was to take one rest day per week. My third rest day of the year was yesterday, so I am right on track! So far, my body and energy levels feel the same. I don't see any improvements or set backs. (Except for some minor bouts of rest day anxiety.) So all in all, things are going well! Wish me luck on the next 49 rests days! Ugh, I already feel lazy. 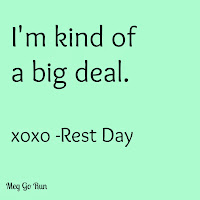 6. Is anyone watching the new HBO show called True Detective starring Matthew McCognauhey and Woody Harrelson? First of all, I have always thought they were both gross... especially McCognauhey. How he was voted sexiest man alive, I will never know. Second, I cannot stand this show for the sole reason that it seems like they put a microphone right next to both of these men's mouths so it picks up every single disgusting noise they make. And they make lots of disgusting noises.

Other Thinking Out Loud posts...

Your turn! Tell me something random! Think out loud...
Posted by Meg Go Run at 5:27 AM