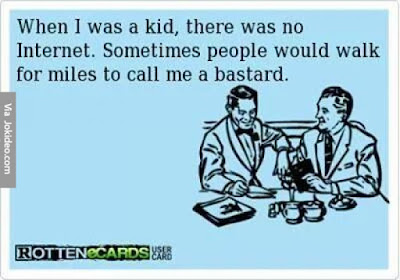 In second grade music class yesterday, we were singing a song called Falling Rain. It was about some kids who had to stay inside on a rainy day and use their imagination to find fun things to do. One thing the kids in the song did was take a cardboard box, cut a hole in it, and pretend it was a television. It sparked a conversation with my students about how when I was a kid, we had the really big and boxy TVs, but now everyone has a flat screen.

"Did you have Netflix when you were a kid?" a student asked me.

"Nope," I said. The student looked very sad to find that out.

"What about cars?" another one asked.

"Of course we had cars! What do you think, I went to school on a horse and buggy?" That made the kids laugh.

Then I let each kid ask me whether or not certain things existed when I was a kid. I was dying of laughter! It was so funny to hear some of the things they asked...

(I highlighted my favorite ones!!!) 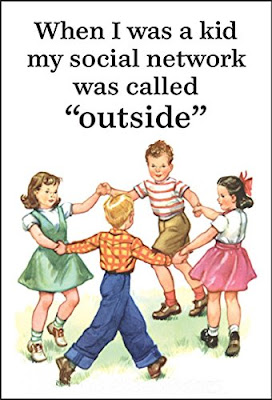 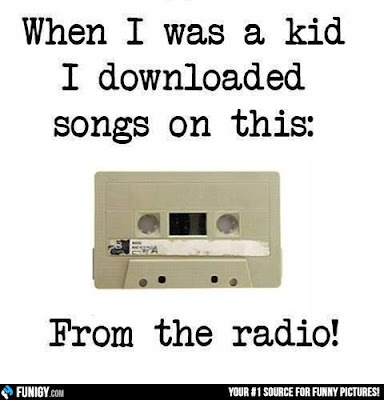 What do you wish they had when you were a kid? I feel like Netflix would have been SO AWESOME and my head would have exploded from excitement!
Posted by Meg Go Run at 5:14 AM