I've been running on the treadmill a lot lately, and whenever I bump up the speed, I switch from podcasts to music. It's always either Queen, Aerosmith, Lady Gaga or.... show tunes! My favorite show tunes to run to are from the musicals Les Mis, The Book of Mormon, and Rent. Listening to Rent really takes me back...

The first time I heard a song from the musical Rent was when I was 16. It was after a show choir rehearsal and my friends and I stuck around to sing and dance afterwards. (Because we didn't do enough singing and dancing at show choir practice I guess!!??) The song was called La Vie Boheme and I immediately loved it.


Every time I hear the song (especially the part at 2:28 in the recording above where the bass line in the piano starts) I am instantly brought back to high school! I remember blasting La Vie Boheme from my bedroom or from the bathroom while I was shaving my legs.

My parents were pretty cool for not minding this. After all, the song was full of "inappropriate" things for a 16 year old to be singing...

"To sodomy, it's between God and me

In high school, my mom took me to see Rent on Broadway. It was so freaking cool to see it on stage. When I was 29, I was lucky enough to perform in the show at York Little Theater. I had the bit part of Alexi Darling and was in the ensemble. 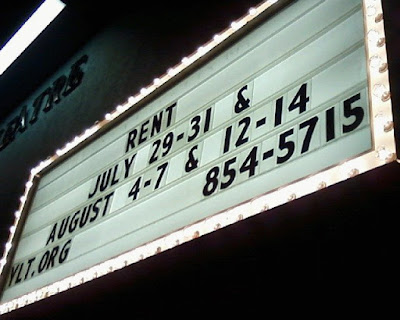 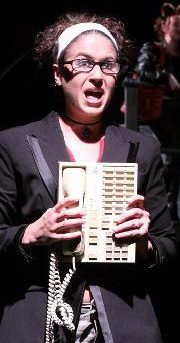 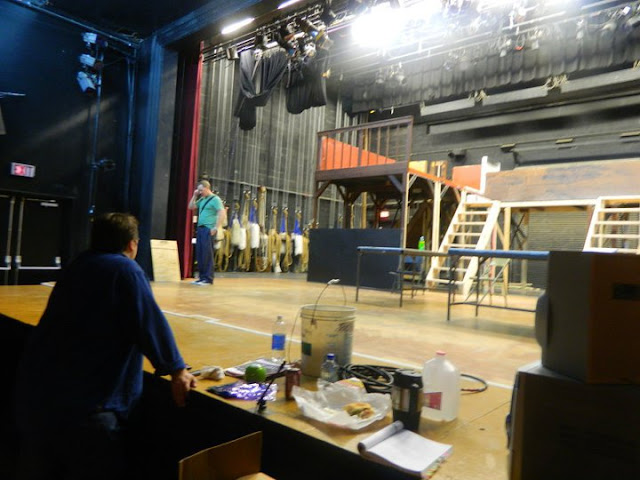 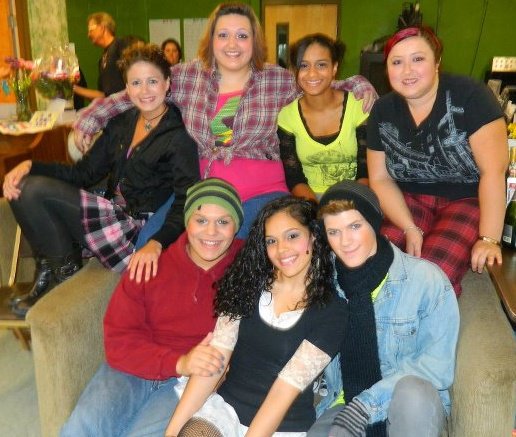 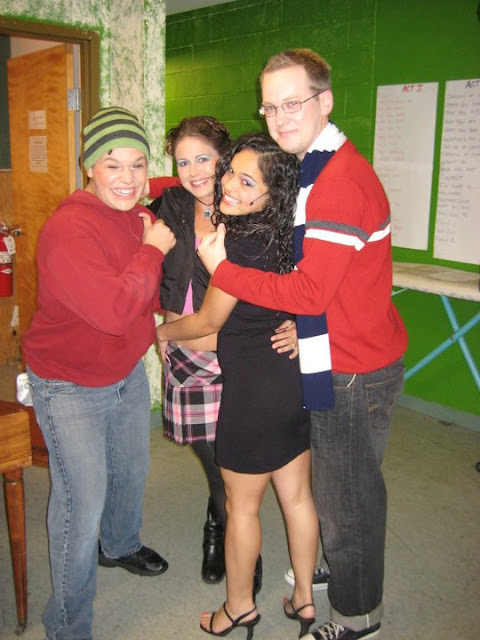 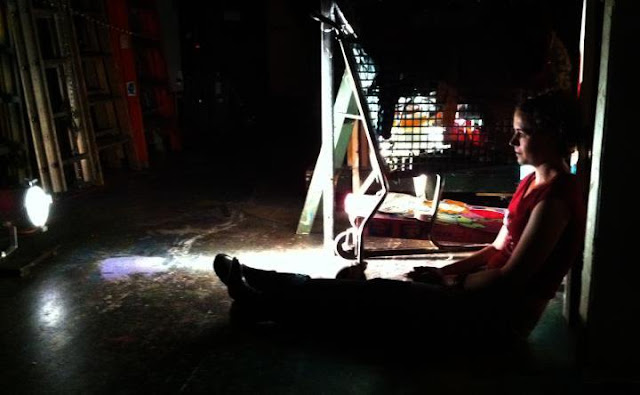 My friend Sean took this cool pic of me backstage.

Mike (our Roger) would lead a circle to get us hype before every show.

It was very interesting to perform in Rent as an adult. I realized that when I was in high school, I didn't fully understand all the nuances in the show. It was also interesting that when Rent was first performed in 1994, HIV was considered a death sentence. That's not the case anymore.

I had this post ruminating in my head for awhile, and it is crazy I decided to post it today because when I got up this morning, I was looking for movie showtimes and I saw an add that a live performance of Rent would be airing TONIGHT at 8pm on Fox! What are the odds!? My DVR is set!

Have you ever seen Rent onstage or on film?
Are you going to watch it tonight on Fox at 8pm!?
Posted by Meg Go Run at 4:31 AM