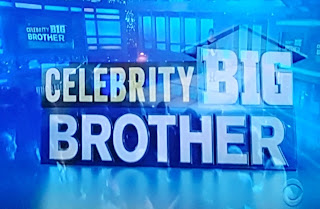 Hey all! If you missed my first two Celebrity Big Brother updates, check out here and here. In this post, you will find recaps for episodes 8-10. Enjoy!

The episode picked up with the house guests on the wall fighting to win HOH. Metta, Ross, and Mark fell first, which meant they would be on slop for 48 hours. After everyone but James and Omarosa dropped, Omarosa promised not to nominate or backdoor James. James dropped, giving Omarosa HOH. Brandi confessed to her alliance (Marissa, Ross, and Ariadna) that she gave Shannon a sympathy vote. That did not make her alliance happy. As HOH, Omarosa got to work getting Metta, Mark and James on her side. She nominated Ross and Brandi to break up the Ross/Marissa/Brandi/Ariadna Finale Four. 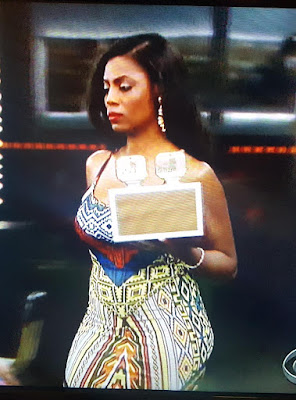 Even though Mark and James had originally planned to team up with Omarosa, they changed their minds and made a Final Four with Ross and Marissa. So now Ross and Marissa are in a Final Four with those two guys and a Final Four with Ariadna and Brandi. Ariadna was able to suss out that Omarosa had tried to get Mark and James on her side. The live veto comp played out and Ross won. America awarded him the VIP veto. He took himself off the block and Omarosa put Metta up as a replacement nominee. The house voted Metta out because he wanted to go home.
\ 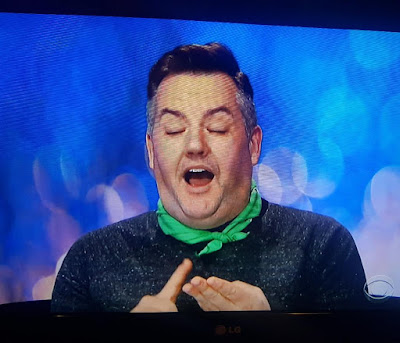 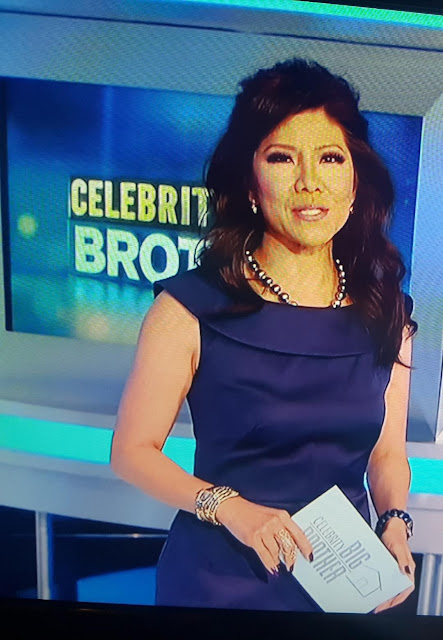 C.
It was just kind of boring. 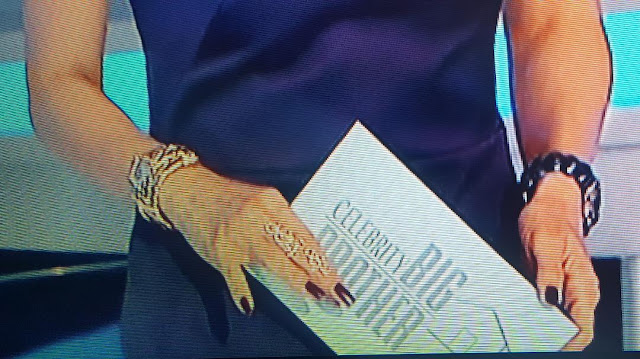 EXCEPT FOR THIS RING, WHICH WAS AWESOME!

The house guests competed for HOH and James threw it to Mark. Ross and Marissa still have a Final Four with James and Mark ad well as Ariadna and Brandi. Ross pushed Mark to put up Omarosa, but he ended up nominated Brandi and Ariadna. James and Mark do not like Brandi so she is their target. 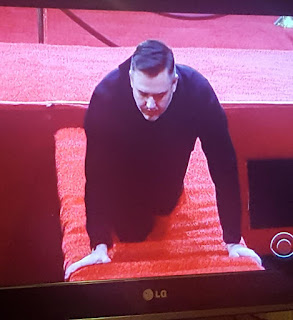 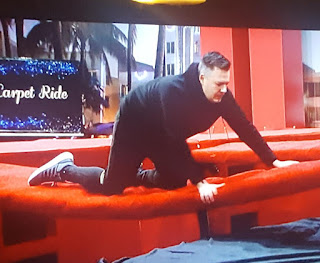 Tell me your thoughts on Celebrity Big Brother so far!
Posted by Meg Go Run at 5:30 AM