Happy Monday!
I hope you had a great weekend.
My weekend was freaking awesome!

Normally I wake up very excited on Fridays but this morning I was a little nervous. We were having a surprise baby shower for a colleague and I wanted it to go off without a hitch. Then later on in the morning I had a formal observation by my principal. Luckily the baby shower and my observation went well. Now I don't have to worry about those things anymore! 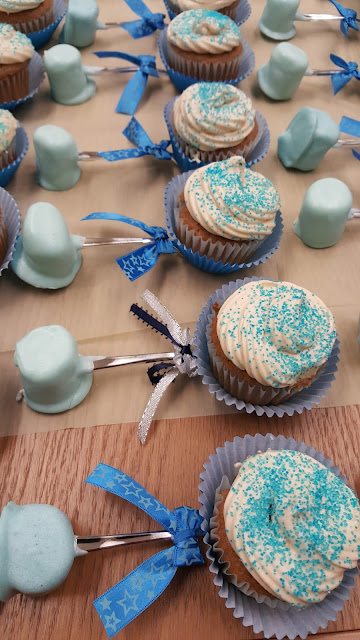 How cute are these cupcakes? They were made by a staff member at our school!
She is so talented! 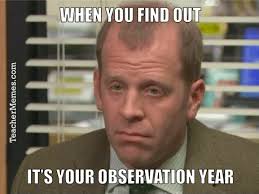 Oh, I went for my morning run in shorts because it was so warm out! 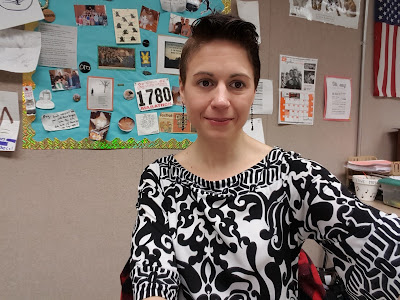 I was so excited to go home and relax. I had blogs to write, a puzzle to finish, news shows to catch up on, and cats to cuddle!

Luckily, the cats came through for me! This was my reward for a crazy day! 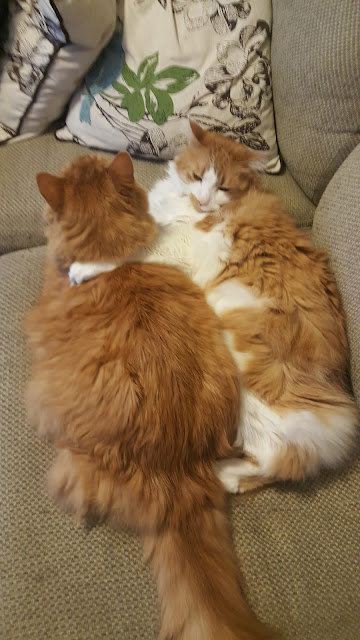 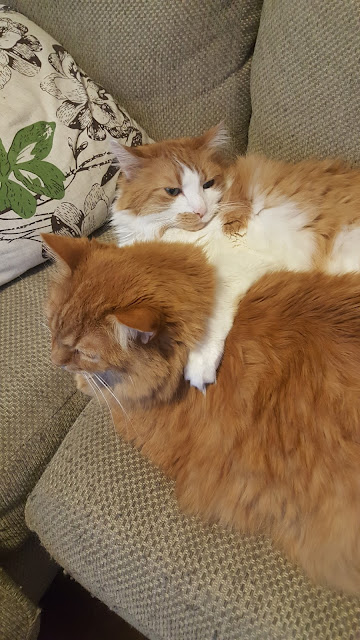 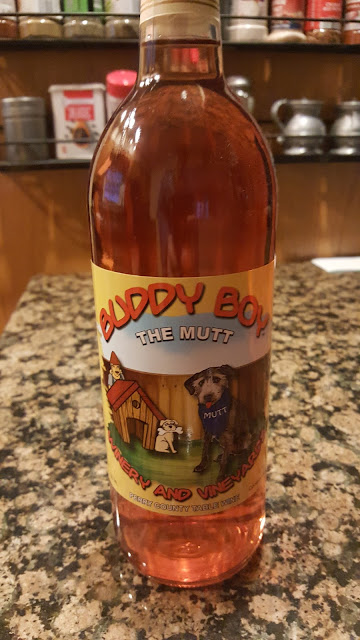 From our latest trip to Buddy Boy. 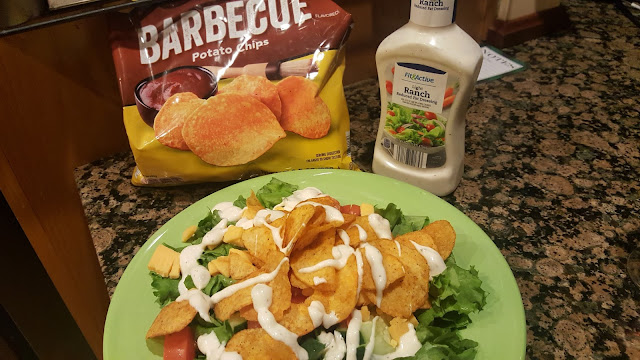 Do you put BBQ chips on your salad?

We were so excited to watch the two hour episode of Big Brother but I was so tired and just did not want to stay up that late! Paul was a good sport and we decided to watch it in the morning.

Jelly woke me up at 5:31 for food! Thanks, Jelly! So I got up and did my favorite morning activities... blogging and catching up on the news!

This was the first Saturday in a long time where I had absolutely nothing on my agenda. I was thankful.

Of course that doesn't mean I didn't do anything. I went for an 8 mile run, cleaned the whole house, and finished a puzzle I was working on, and started another. We watched the two hour episode of Big Brother from the night before as well.

My run was warmish and sunny. Look what I found laying in the middle of the road... a drumstick!

And I saw a dude taking down his Christmas decorations. "Not yet!" I pleaded with him as I ran by. He laughed.

You're probably wondering why I didn't have Godspell rehearsal this weekend. Well, I quit. It's not a long story but it's not a story to tell on this blog. If you know me in real life, I'll tell you what went on in private. But the short story is I am so relieved to be out of that unhealthy situation.

Later on that night, Paul and I opened a bottle of wine, played cards, and watched the snow fall! 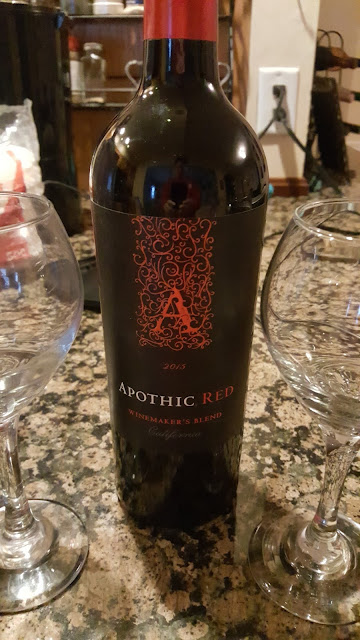 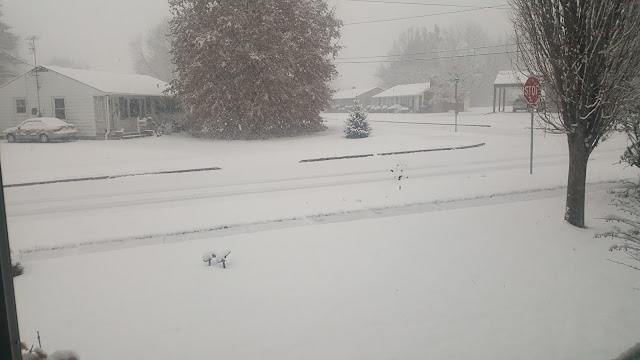 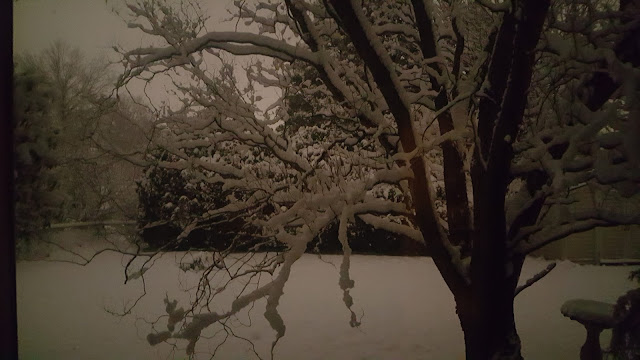 My SIL introduced us to a new game called Set. We always play it first because we're so bad at it and once we have a glass of wine, we really can't even focus and play it anymore! 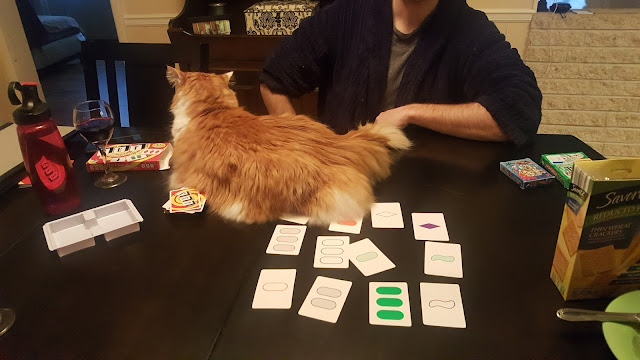 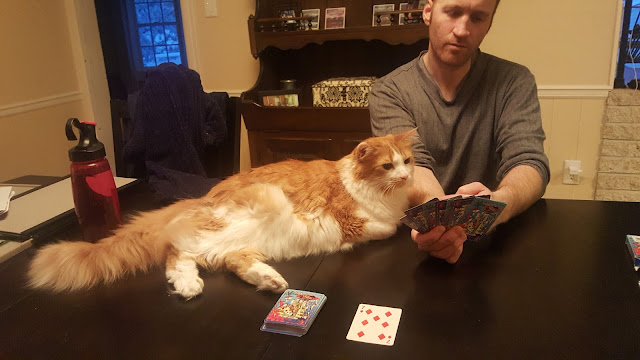 Then we made dinner and watched Paranormal Activity 2. I don't believe in ghosts, but ghost movies SCARE THE CRAP OUT OF ME! Why!? It doesn't make sense. 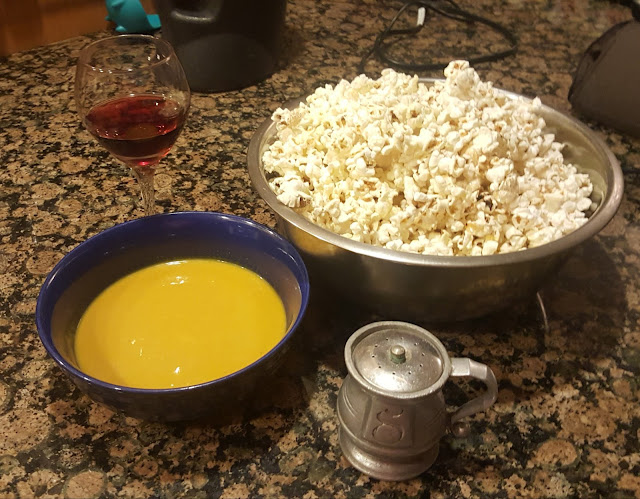 For dinner, I had two bags of popcorn, butternut squash soup, and salt.

What a day! I had absolutely NO PLANS but then when I woke up I decided I'd drive up to Millersburg (my hometown) to run and go out to lunch with my mom! 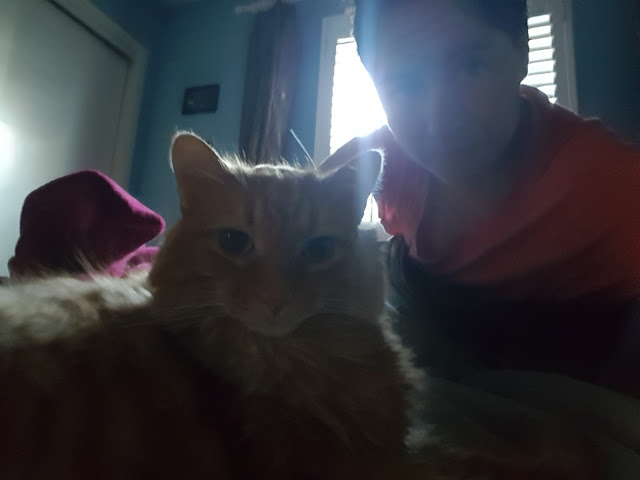 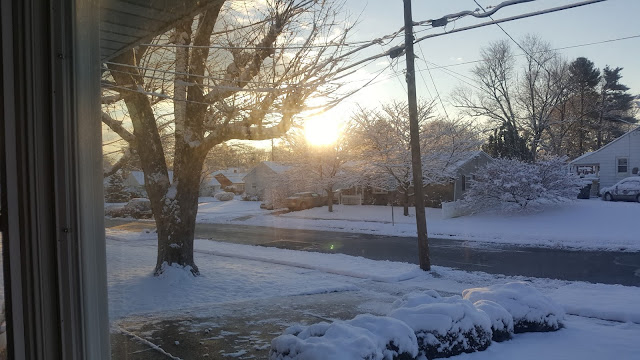 My run was awesome. I planned on 8 miles but I did 9. My hammy hurt after but it was my own fault. I really pushed my pace so I wouldn't be late for my lunch date! 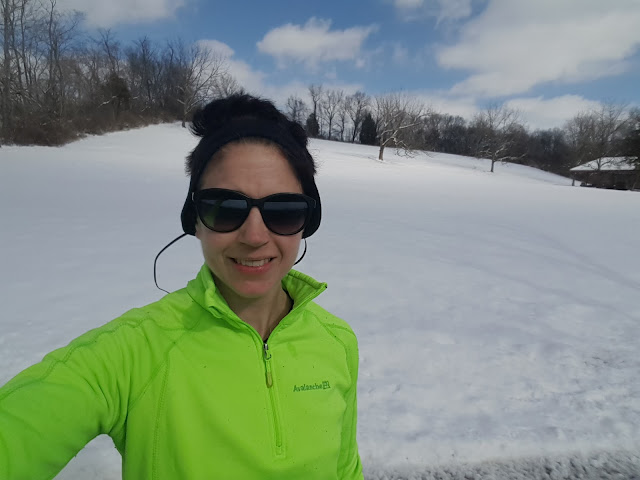 My mom and I ate at The Wooden Nickle. I had french onion soup, half of my club sandwich, and several wings. I love running long and then eating well! 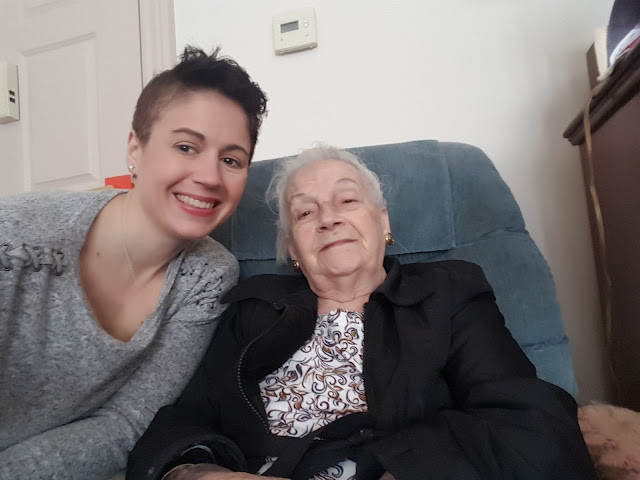 On my way back home, I stopped to see my Grandma and Pappy and we ended up talking for 2 hours! Time flew because we were having such good conversation.

When I got home, Paul and I ate dinner and watched Paranormal Activity 3. Again, I was too tired to stay up and watch Big Brother...

Tell me something fun you did this weekend!
Have you ever played Set?
Have you tried Apothic Red?
Did you get snow?
Have I asked enough questions?
Posted by Meg Go Run at 5:30 AM