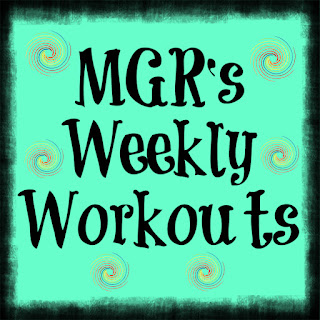 Hola! Here were my workouts for the week.

Saturday- 11.5 miles on the Appalachian Trail with Kristen and Anne. We started at Scott's Farm and went North. About halfway up the mountain we turned around because it was really icy. Another runner told us he had gone the whole way up and how to crawl on his hands and knees! After we ran back to Scott's Farm, we headed South for a bit before turning around. Kristen let me borrow her extra yak trax so I wouldn't slip in the snow and ice. The trail was beautiful! 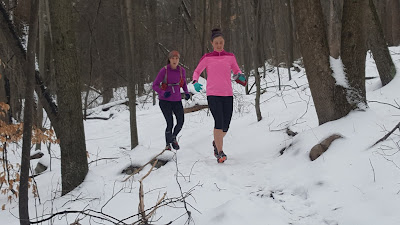 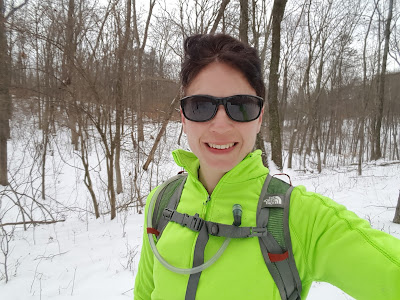 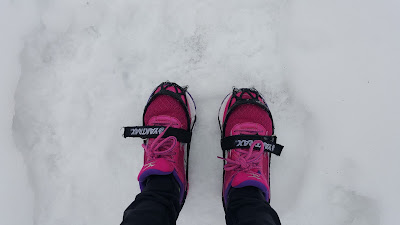 Sunday- Lifting back @ home. It was pouring so I really wasn't feeling a run. I caught up on the news while I got swole!

Monday- 6 warm late morning miles! I had the day off work to take Paul to his oral surgery. He had four teeth pulled! Anyway, my run was great because it was the first run in a long time that it wasn't FREEZING out. 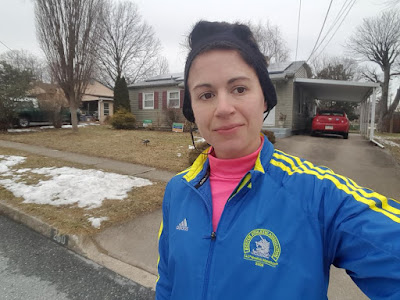 Tuesday- 6 morning miles. Just an enjoyable run. Can I just say I am so thankful just to go out, run at a "la la la" pace, and ENJOY IT? I truly love running. 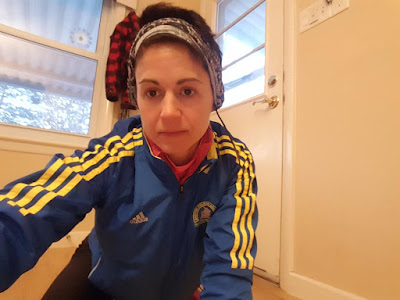 I know, I wear the same jacket and pink long sleeve on every run...

Wednesday- 6 horrible miles. I got my period Tuesday afternoon. Sometimes, during the first 12-36 hours of my period, I feel SICK. I get a horrible lower back ache, nausea, and a fever-y feeling. My back hurt all night and I felt weak and dizzy on my run. It was the worst run I had in a long time. I ran a 9:20 pace and it felt very hard. 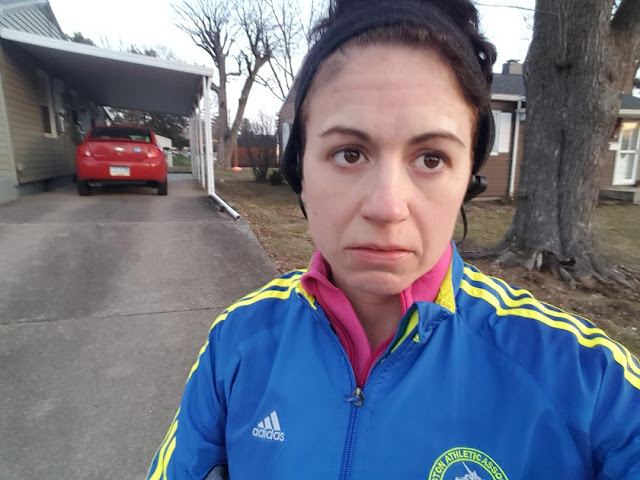 Thursday- Lifting chest @ home. I wanted to run but it was raining and time to lift. I ended up "feeling fat" the rest of the day. I hate that feeling.

Friday- 6 humid miles in SHORTS!!! It was nearly 60 degrees and even though it was raining, I hit the streets! I came across a little skunk running across the street. He was so cute! I only ever see skunks in the morning. Where do they hide all day?

Do you ever feel sick on the first day of your period?
Posted by Meg Go Run at 5:30 AM