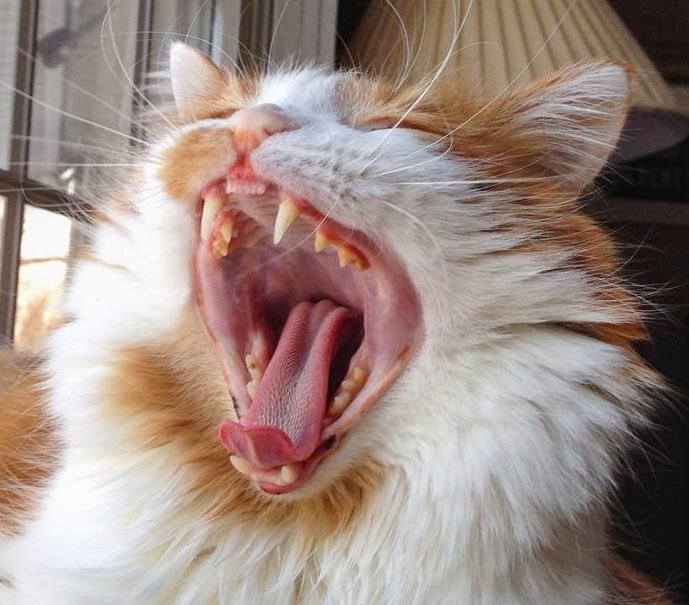 This is my angry face.
Actually, no. It's Christmas yawning.
(Remind me to tell you about the TWO times he bit me. Like, "had to go to the doctor" bit me.)

On Thursday afternoon, I got really angry. I will not share with you what made me so angry, because it isn't that interesting of a story. The point isn't why I was angry, but what I did with that pent up anger!

Normally, I'd get my frustration out with some fast, angry running. But obviously that wasn't going to happen. So I decided to plank for as long as I could! I thought I would do 5 minutes, but 1 min and 22 seconds into the plank, I started to sweat and realized I probably would not make it that long! I did make it to 4 and a half minutes, though! That is definitely the longest I ever planked in my life!

And what do ya know... it worked. I wasn't angry anymore. In fact, I felt great! I felt strong and ready to tackle whatever else life had to throw at me!

It made me think of a time I went for a run when I was really angry. Did I ever tell you I run so fast when I am pissed off. That fateful, angry morning, I woke up, didn't even EAT or DRINK or take ANY food or water with me and ran the fastest, hilliest, 12 miles I ever ran in my life. I did not need food or water, I was fueled by anger!

I wonder if therapists ever prescribe exercise? Because doing that epic plank made me feel even better than venting to my husband would have made me feel! 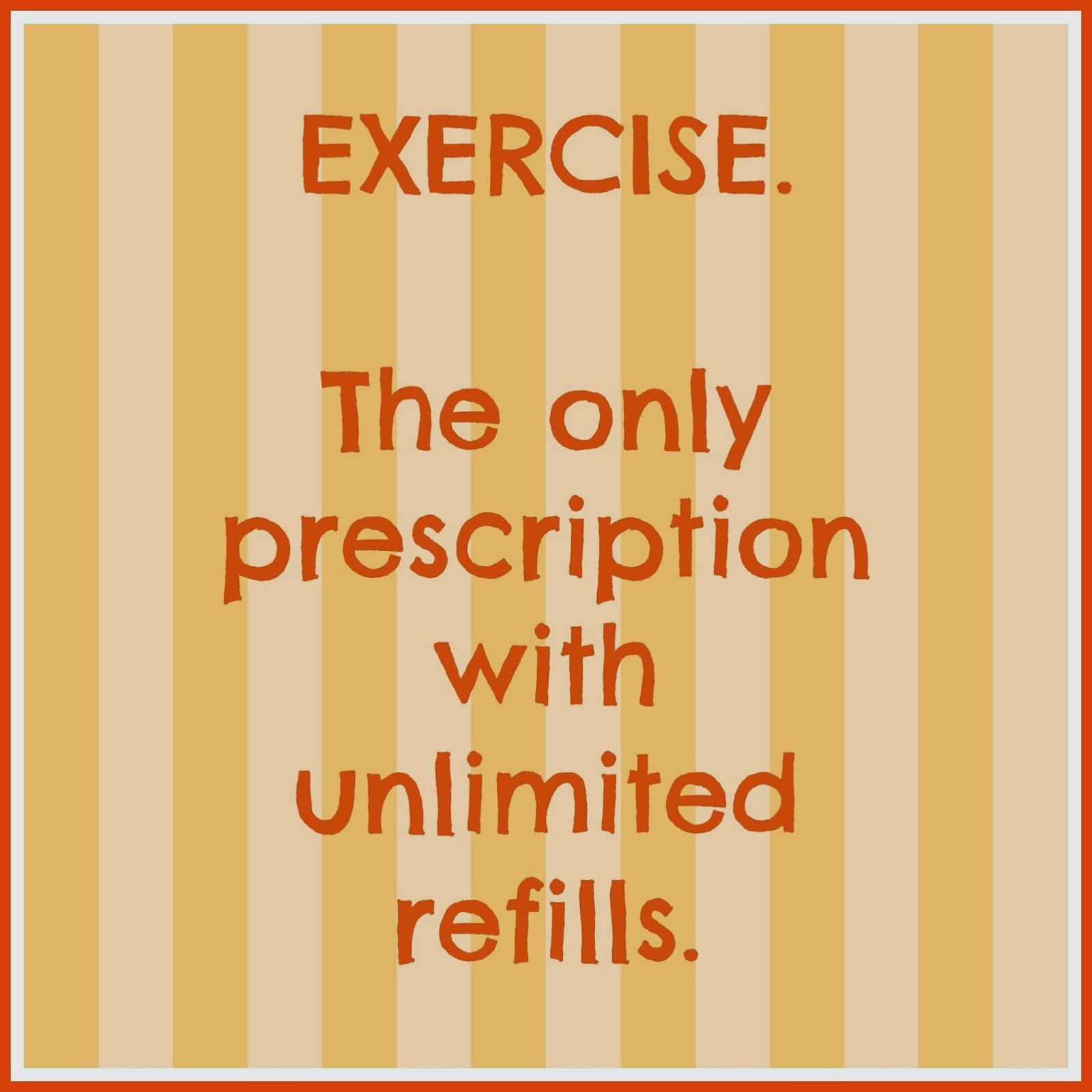 Obviously exercise is great to help you relax and get out a lot of pent up feelings and energy. We all know this. I expect it's why most of us do what we do. It's our therapy. But did you ever have a really great exercise session that was totally fueled by ANGER?
Posted by Meg Go Run at 9:29 AM

Email ThisBlogThis!Share to TwitterShare to FacebookShare to Pinterest
Labels: running when angry