My Brushes with Celebrities

This TOL is all about CELEBRITIES!

I am not a celebrity. I don't know any celebrities personally. But I have had a few brushes with them. And now I'm ready to tell my stories.

(In case you couldn't tell, I was inspired to write this post after meeting my idol, Terry Gross, last weekend) 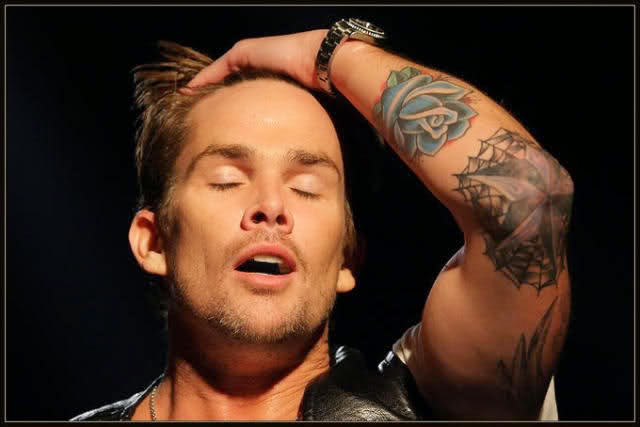 Ow ow! I had my grubby little hand all over that!

Okay, this is going to sound soooooooo 1998, but I touched Mark McGrath's sweaty bicep! (He was the lead singer of Sugar Ray, in case you don't know or are too young to remember.)

How it happened: Sugar Ray performed at my college campus back in the early '00s. I had an aisle seat, and when Mark McGrath ran down the aisle, I just reached out and touched it! 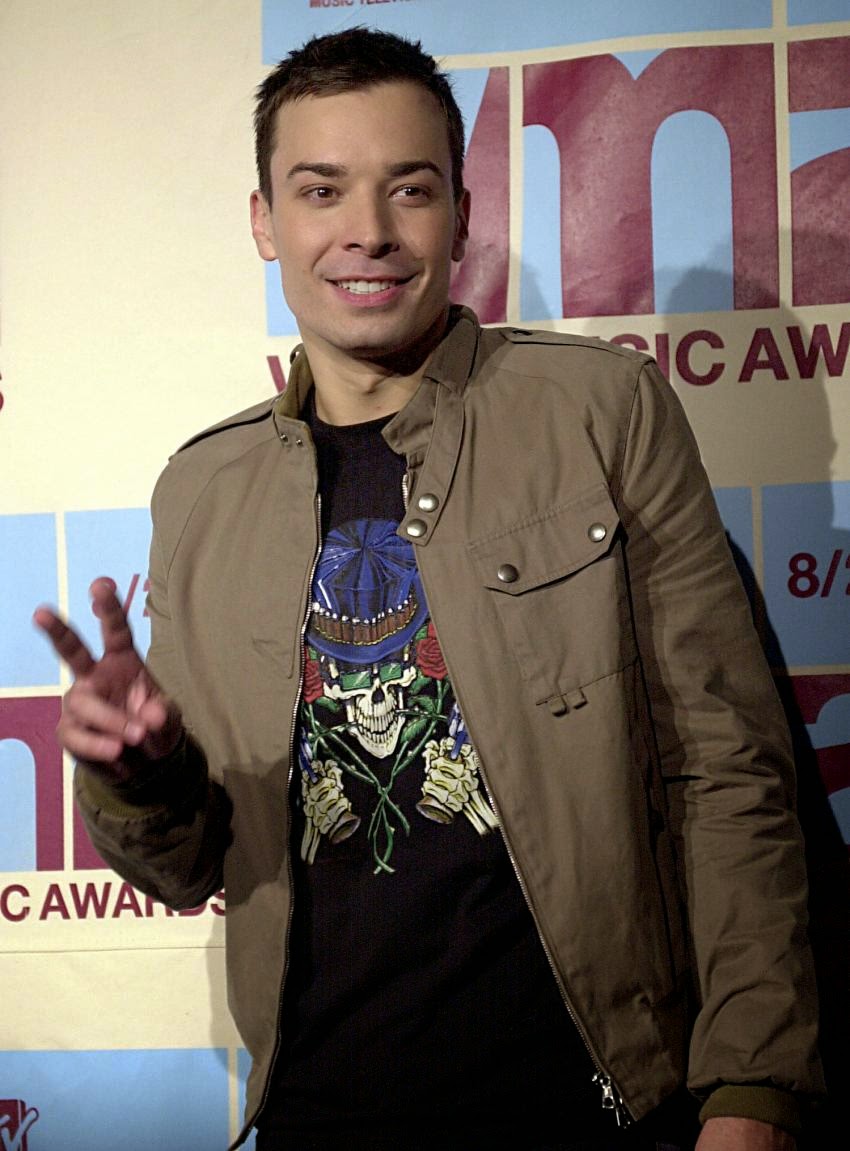 He was a BABY!

I took Jimmy Fallon's Coke and drank the rest of it!

How it happened: Another college story. Jimmy did stand up at my college. When he came out onstage, he opened a can of Coke. He drank a bit of it throughout his act, but left the can on the stage after his performance. After the show, I asked one of his security guards if I could take Jimmy's Coke can and his security said yes. I took it back to my dorm room and stored it in my mini fridge, like any obsessed fan would do. The next day I drank the rest of the Coke. 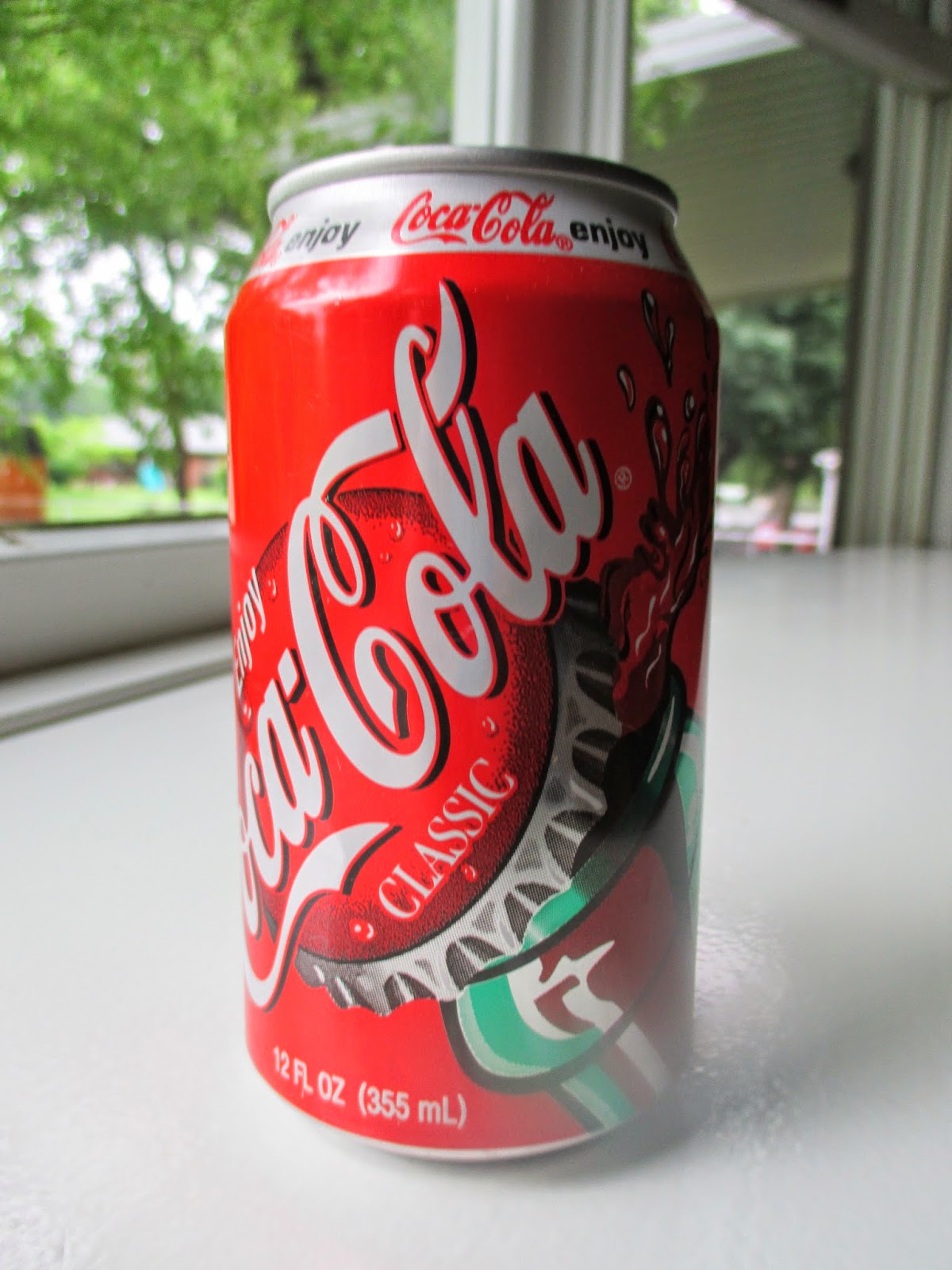 This is Jimmy Fallon's Coke can.
Duh, I have been saving it in my basement for the past 12 years! 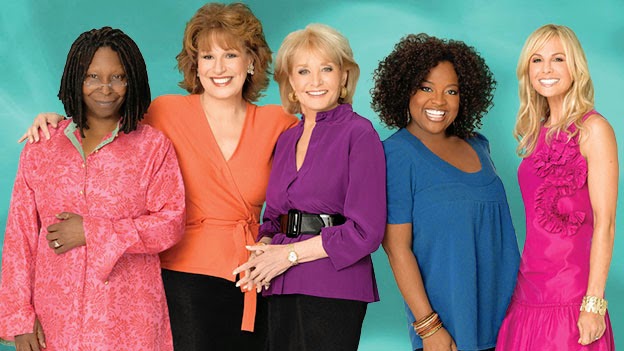 I was featured in a segment on The View called "The Joy of Therapy" and was on TV!

How it happened: A detailed account is here. But I got to be up close and personal with Joy Behar and Sherri Shepherd! (The View was my favorite show so this was a dream come true!) I was an extra in the film Girl Interrupted and shot scenes with both Jared Leto and Winona Ryder.

How it happened: The movie was filmed in Harrisburg and Mechanicsburg- two cities close to where I lived. I was 17 at the time. There was an ad in the newspaper that the film needed extras. My mom let me send my picture in and they picked me! I earned $80 to work a 12 hour day on a movie set. I was in two scenes- the graduation scene (Winona sat right in front of me) and a party scene that both Winona and Jared were in. Winona was a bitch. She complained about being cold even though she had on a huge winter parka and the rest of us were in next to nothing.

And last but not least, Paul wanted to share one of his brushes with celebrities! 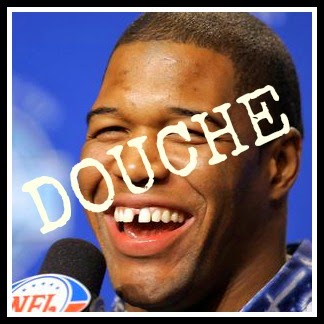 Paul says, "I was in Buffalo at a Bills vs. Giants game. At the time, Michael Strahan was a defensive lineman for the Giants.

How it happened: After the game, Megan and I went down to the tunnel. There were only about 8-10 people there, and they were all family and friends of the players. (Meg's cousin played for the Bills at the time, so that's how we got hooked up.) I wanted to try to get pictures and autographs with some of the players. Most of them were nice. Plexico Burress even posed for a picture with me. (This was before the sweatpants/gun in a night club incident.) 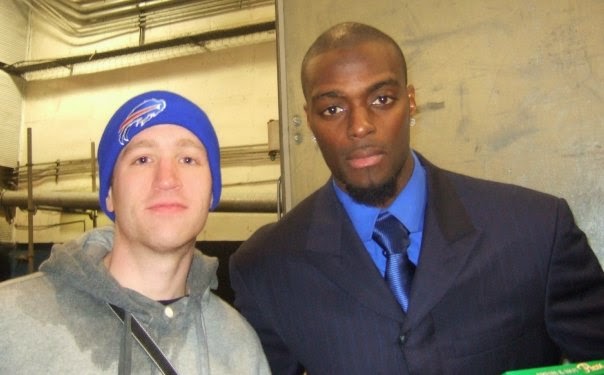 Michael Strahan wasn't as nice as Plexico. Strahan walked out of the locker room, looking dapper in a suit and tie. At the time, he was one of my favorite players, so as he walked by me, I called out, "Great game, Michael! Would you mind taking a quick picture?" He didn't even look at me, in fact, he put his hand up in a "talk to the hand" type of way and kept walking. "I gotta go," Strahan said quickly, and powered on toward the players' bus.

You know, I told a lot of players, "Great job," that day. All of them looked me in the eye and at least acknowledged me. Even Eli Manning took the time to smile at me and say, "Thanks buddy, have a great day." Strahan couldn't even be bothered to to glance over at me. To him, I was scum.

And that is why Michael Strahan is a douchebag.

Tell me, did you ever have a brush with a celebrity?
Posted by Meg Go Run at 5:30 AM