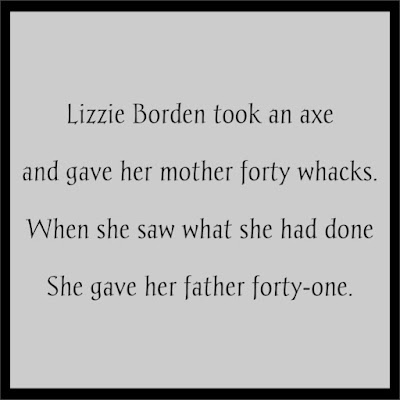 Have you ever heard this macabre rhyme? Well, it's not quite accurate. 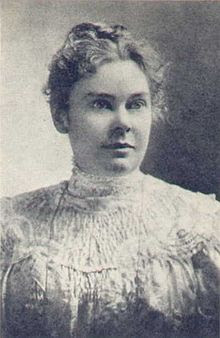 Yes, Lizzie Borden is probably the person who gave her STEP-mother 19 whacks and her father 10-11 whacks. It was quite the gruesome crime! 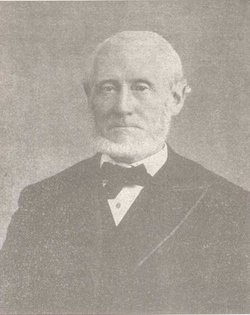 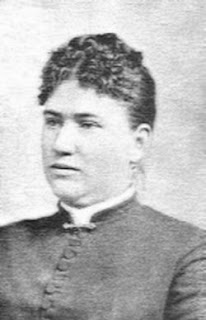 Abby and Andrew Borden were murdered on August 4, 1892 at their home in Fall River, MA. Andrew's daughter, 32 year old Lizzie, and their maid, Bridget Sullivan, were the only other known people in the house at the time of the murders. Lizzie was immediately suspected of being the killer due to her being the only person with the opportunity and motive (hatred of her stepmother and money) to kill her parents. But there was scant physical evidence, and the jury of men found it very difficult to believe that a woman could have committed such a heinous act. (This was the Victorian Era, after all.) Because of this, Lizzie was found not guilty of the murders. She and her older sister, Emma, inherited their father's fortune and lived the rest of their lives relatively isolated.

Obviously, I could go into all the gritty details of this crime, but there are write ups all over the internet, so if you want to know more about it, I'm sure you can find it! It's one of the most notorious "unsolved" murders.

But here are some links to get you started...

One of the best books I read on the crime.

Yes, I think Lizzie is guilty. The only suspects are Lizzie, the maid, or an intruder. It's clear the maid did not have the opportunity to do it without Lizzie knowing. So that theory is out. The only way an intruder could have done it is if they killed Abby, then hid in the house for close to two hours, waiting for Andrew to come home and kill him. But that raises lots of questions... Where would the intruder hide? How would the intruder know that Andrew was going to come home? How was the intruder able to kill Andrew without Lizzie seeing? Why did the intruder not kill Lizzie or Bridget?

Lizzie is the only person who could have done it. Plus, she was all shady and burned a dress a few days after the murder saying it had paint on it and it was ruined. PAINT? Likely story. What an idiot.

There is a reason I am sharing this crime with you. In a couple days, Paul and I will be visiting the Lizzie Borden Bed and Breakfast on our way to Cape Cod. That's right, you can spend the night in the house Lizzie (probably) murdered her parents in. I mean, you can actually SLEEP IN THE SAME ROOM her stepmother was found dead in! THE ROOM!!!!!!!!
Abby was found dead right there on the carpet between the bed and the dresser.
There are bloody pics easily found online if that is your thing... 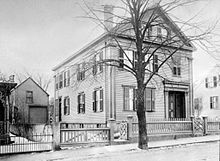 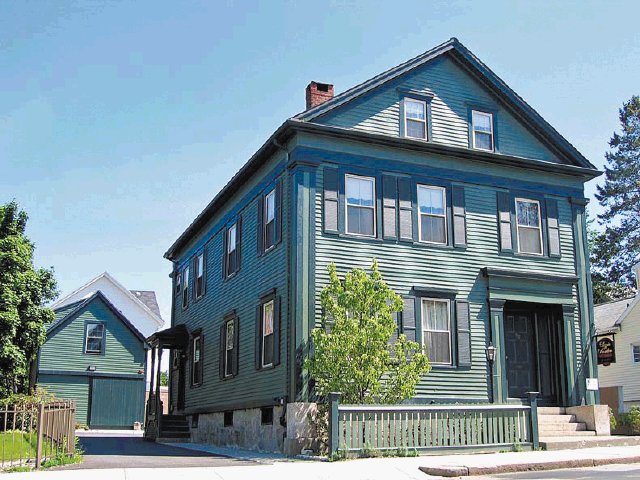 Paul and I are not spending the night, but we are taking the tour. I would never want to spend the night there. I don't believe in ghosts AT ALL... however... I don't want to take any chances!

Have you heard of Lizzie Borden?

Do you think she did it?

Would you stay overnight in a room someone got axed to death!?
Posted by Meg Go Run at 5:30 AM