A couple random things about the past few days... 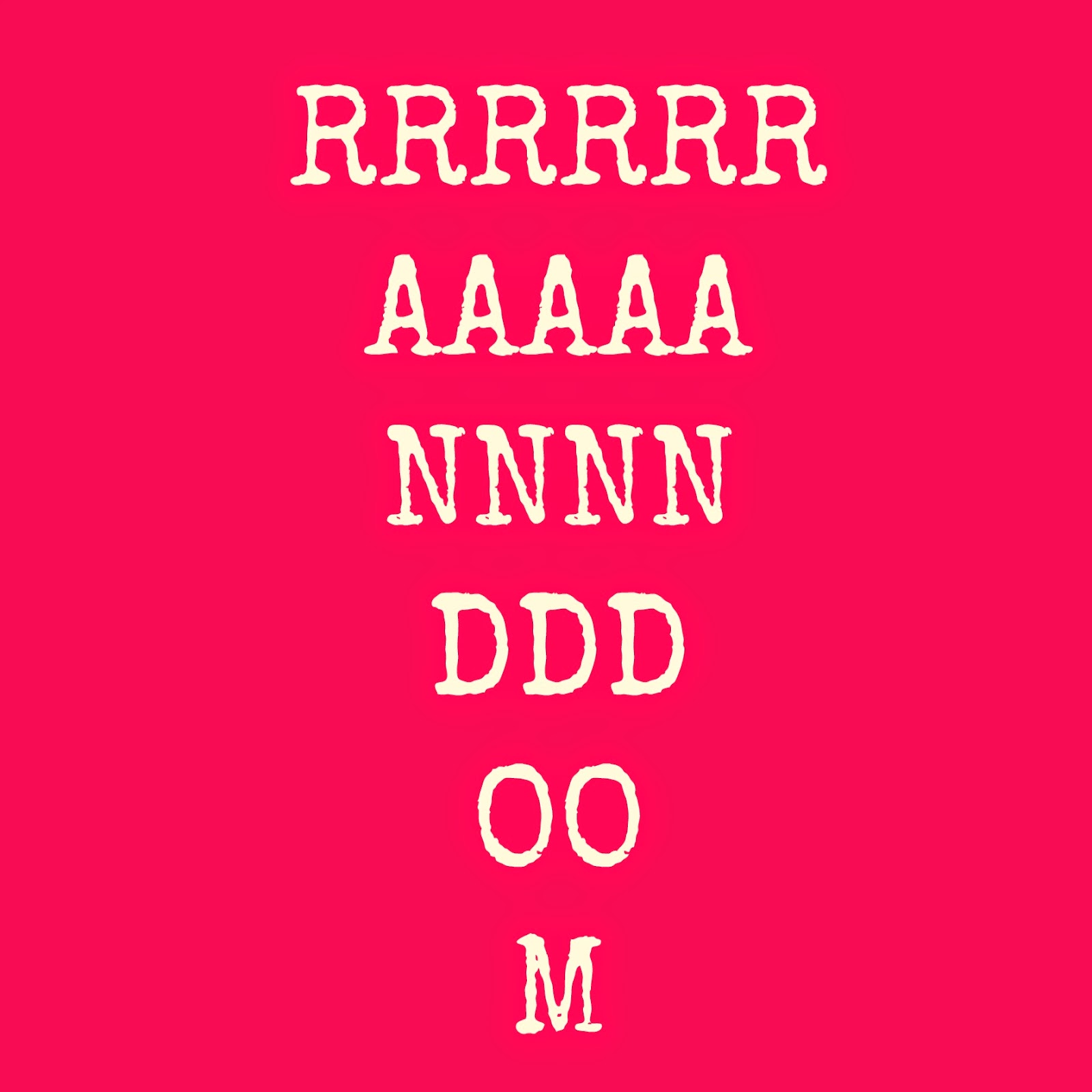 1. Well, our week long trip to Baltimore only lasted 9 hours! Boy did Jelly miss us. This is what he does to his blue blanket we keep on our bed if he is feeling emo... 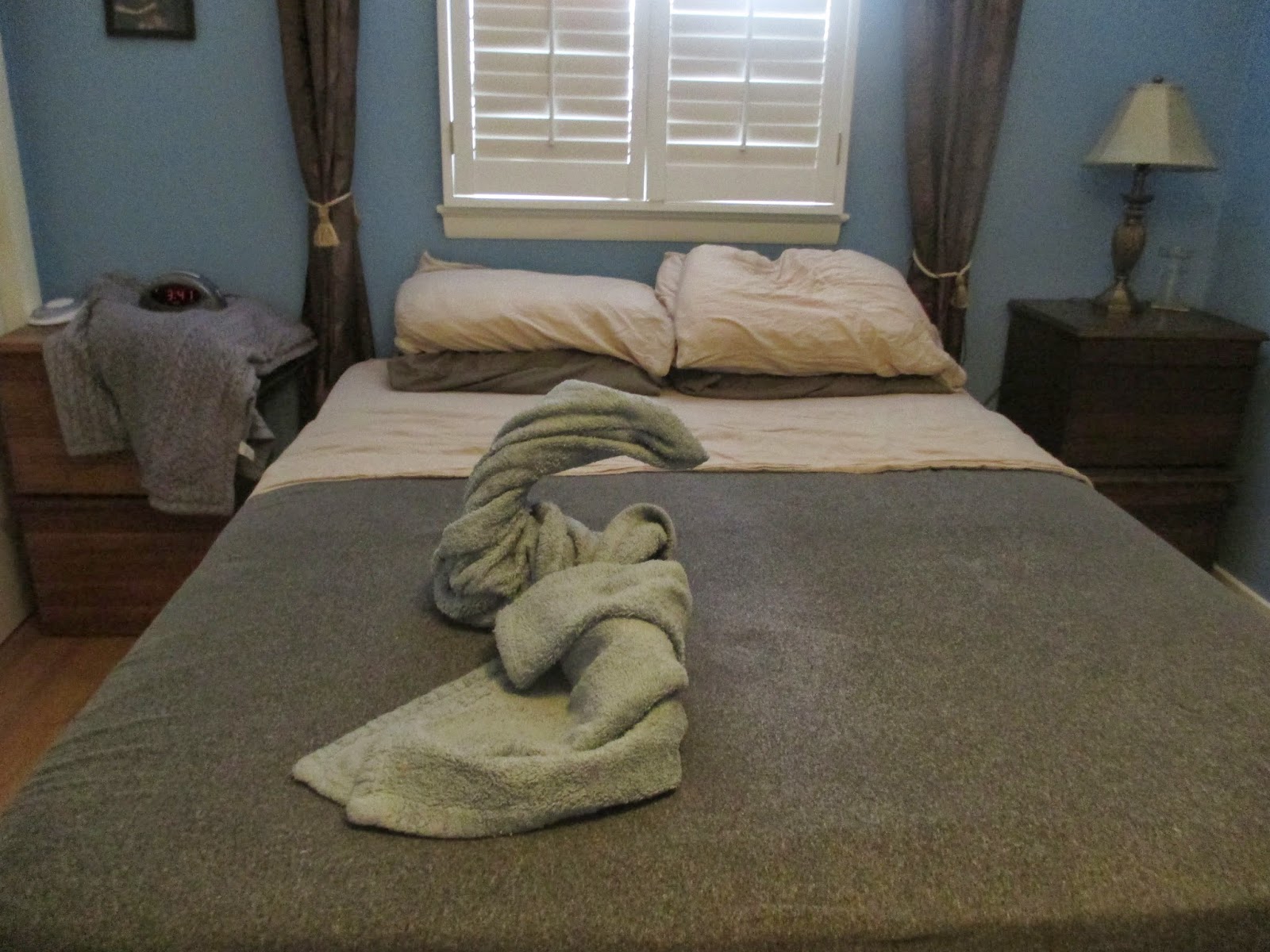 He puts it in his mouth and then turns around in a circle until it is all coiled up. He kneads the blanket as he is doing all of this.

This is what the blanket looked like when we got home: 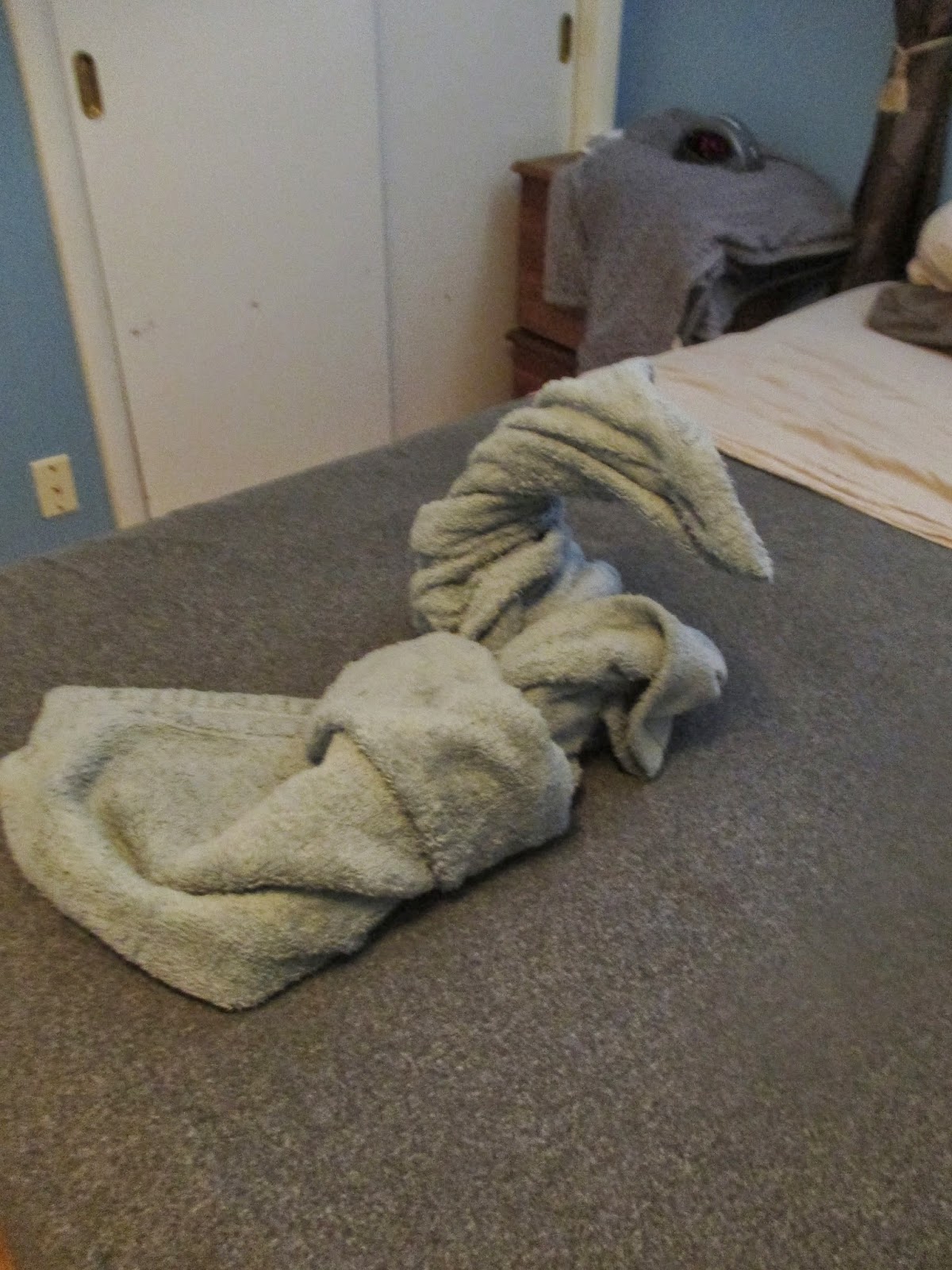 Note: It was spread out FLAT when we left.

Don't you think it looks like a dolphin diving through the waves? Jelly creates ART, people!


2. My relationship with Paul has been taken to the next level. We were stuck in traffic foreeeeever on Tuesday and I had to pee so bad. As in, I was going to pee my pants unless I found a bathroom within the next five minutes. Unfortunately, there was no bathroom! So we pulled over in a neighborhood, Paul blocked the view, and I peed in a coffee cup in the car. I HAD NO OTHER CHOICE!!!!!!! Paul says he doesn't judge me. When ya gotta go, ya gotta go.


3. I had a cup of Autumn Squash soup from Panera the other day. Oh my gosh, it is so good. Heaven in a bowl! I like to dump the little bag of chips that come with it into the soup. Real healthy, I know. 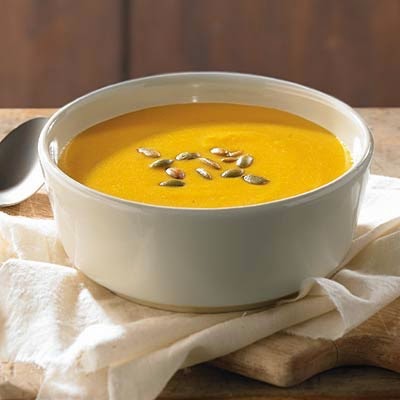 4. Speaking of health foods, I have determined that small Blizzards from DQ are too big for me. Obviously, America has a skewed vision of what is a "small" because a small Blizzard is actually quite large! I need to start only eating half and then save the rest for the next day. Because if I eat the whole thing, I am past the point of satiation. 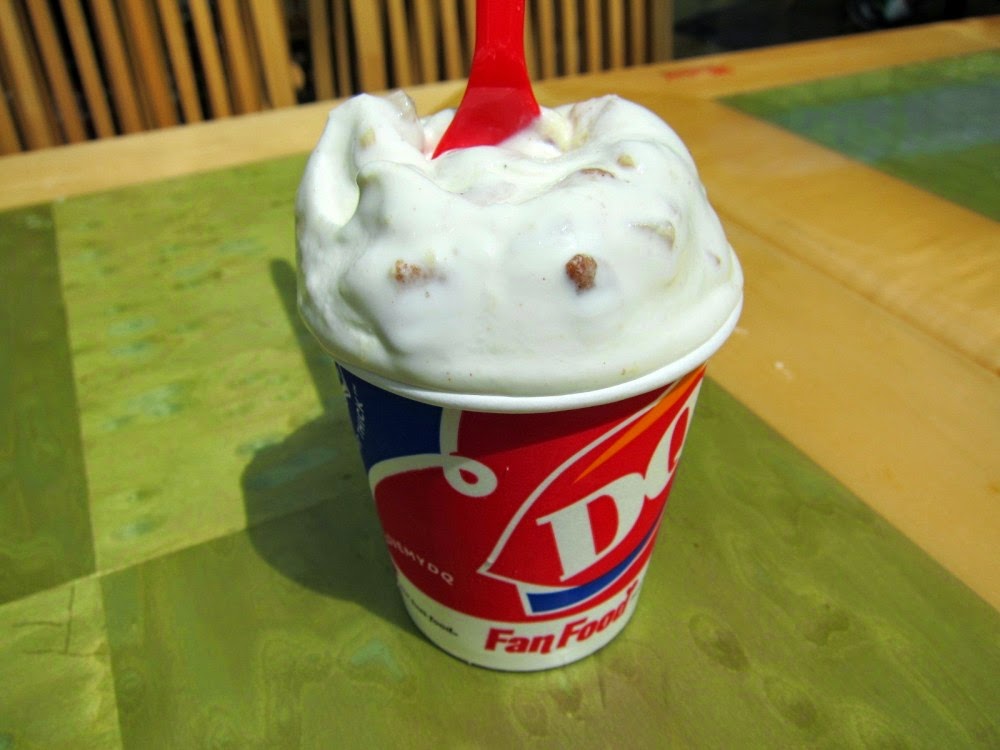 Source
A small is huge!


5. On Tuesday morning, I hit the road at 4:15 am and ran five miles. It was pitch dark and there wasn't a single soul out. I didn't even see any cars. About a mile into my run, it started to drizzle ever so slightly. It was warm and peaceful. It sort of felt magical.

6. At work on Thursday, I came back from lunch to see a "surprise" laying on the floor behind my desk... 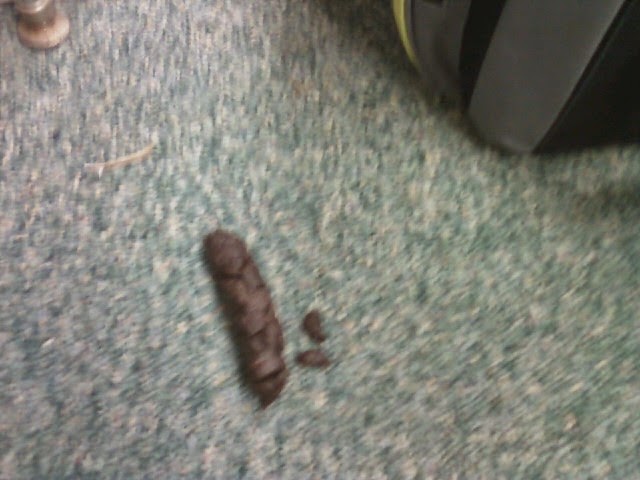 It looked very realistic. I mean, look at those two little nuggets beside the big turd. Also, I work at an elementary school, so it is not out of the realm of possibility to find puhp laying on the floor.

However, before I flipped out, called a custodian, and put my classroom on lock down, I remembered that I work with quite a lot of jokesters and immediately called out the culprit!

It was pretty funny though!

Have you ever had to find a creative way to pee in traffic?
Tell me something RANDOM!
Posted by Meg Go Run at 5:30 AM