So yesterday was supposed to be way more interesting that it actually was...

My day started at 2:14. That's around the time the cats have been waking me up for their breakfast. 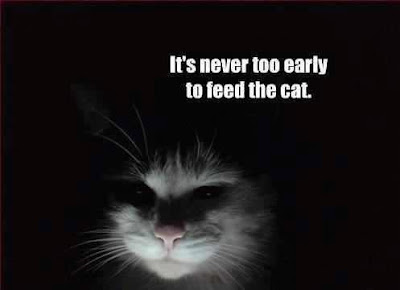 Normally, I can fall back asleep and dream blissfully until my alarm goes off at 5:30. I tried to fall back asleep but it just wasn't happening. Finally, at 4:30, I admitted defeat and got out of bed.

Luckily, I got a lot of sleep over the four day weekend, so I figured I'd be able to make it through the long day I had planned.

My students seemed a little sleepy in the morning. Music class is no fun when the kids aren't energized! 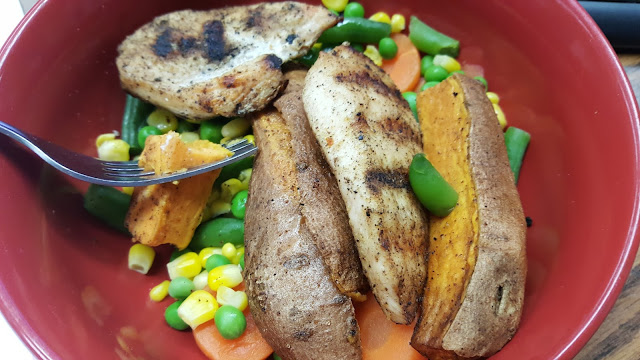 My lunch.
Just wanted to show you I eat things other than cheese curls.

My afternoon at work is crazy. I teach from 11:55-3:15 straight with no breaks. It is hard to not take a bathroom break! 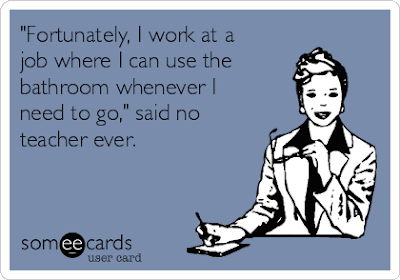 As I was leaving work, there was a STORM a-brewing and my phone kept beeping with severe weather alerts- thunderstorms!

After work, I taught some piano lessons, and then I was supposed to head out to to Fleet Feet Sports in Mechanicsburg to participate in a group run with Meb Keflezighi. 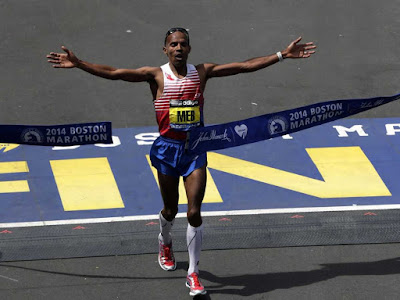 I wouldn't have even known about this run if it weren't for Ana!

But unfortunately it was still thundering and lightening, and it was supposed to storm the whole night. I'm not afraid of rain, but I DON'T run in lightening. Not even for Meb. (I'd maybe run in lightening for Hillary Clinton.)

I'm sure I still could've shown up at the store but I know the roads would be crazy and I wasn't sure what I would've said to Meb anyway... I could tell him how when I want to ugly cry, I watch this video, but that's a little weird, right?

So instead, I showered, poured a glass of wine, and chilled with this baby. He's not afraid of shit!

Jelly was in the basement, but Chrissy likes to live on the edge during storms! 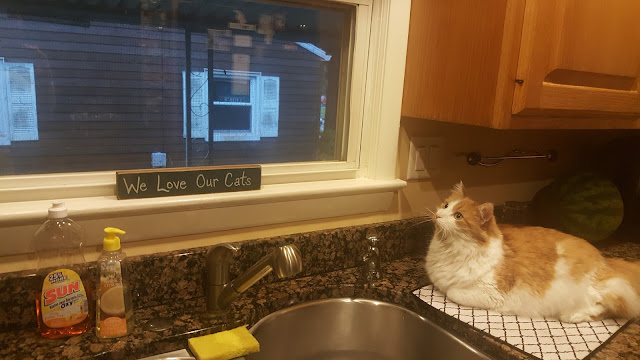 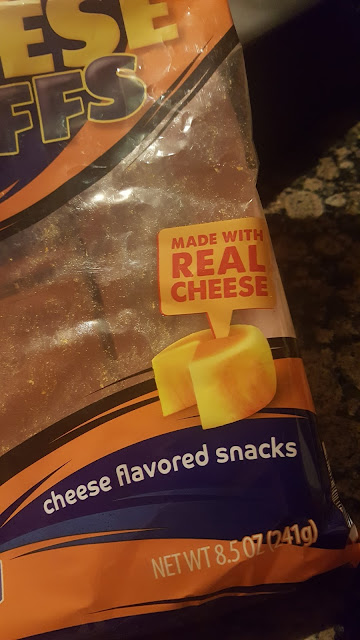 I went to bed super early. Can you blame me? Hopefully I get some good sleep tonight!

Have you ever met a famous athlete?
Who would you meet if you could?
Is there anyone you would run in the lightening with?
Posted by Meg Go Run at 5:30 AM