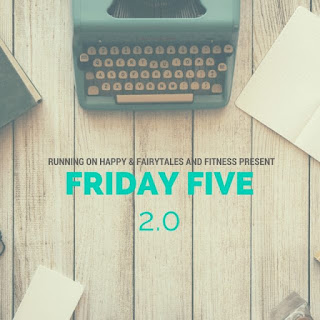 Today, my theme for Friday 5 is:

5 Things I Loved About the Big Brother 19 Finale!

I hated this season of Big Brother, but I loved the finale! Why? Because everything went MY WAY. (That hasn't happened in a long time!!!) Remember Nicole's win from last season!? 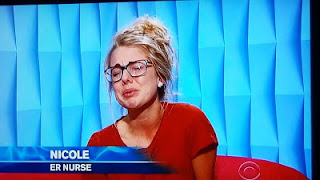 But this season, I was actually shocked by the outcome... Josh winning F3 HOH, Josh winning the whole damn thing by a 5-4 vote, and Cody winning America's Favorite House Guest. I had completely surrendered myself to Paul winning the whole game. I was prepared to close my eyes after his win so I didn't have to see the confetti rain down on that vile little garden gnome. 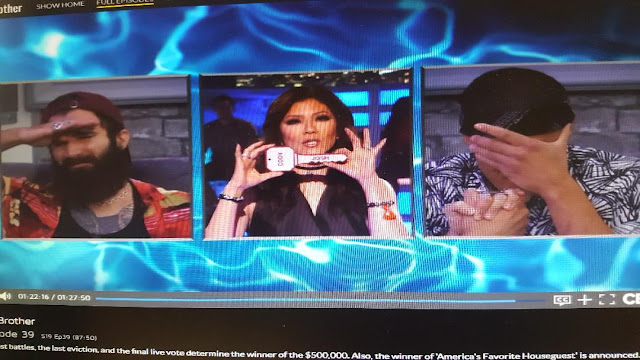 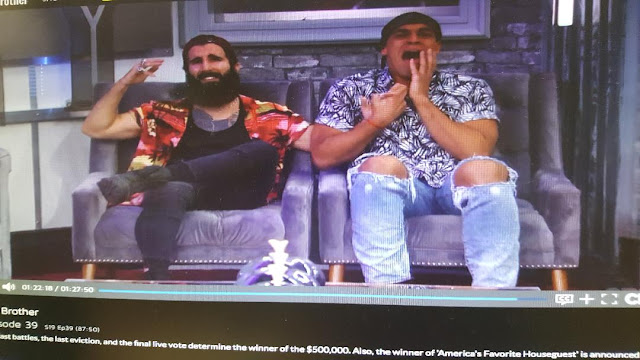 I am so happy for Josh. No, he's not the best winner. Yes, he was horrible to some of the people in the house. But Paul was WAY WORSE. I am almost more happy about the fact that Paul lost than the fact that Josh won.

So, here are 5 things, no, SIX THINGS I loved about Wednesday night's Big Brother 19 Finale!


1. Julie's outfit. I have been very critical of Julie's fashion choices this season. She is a beautiful woman, but sometimes I am like, "What is she wearing!?" On finale night, Julie looked FABULOUS!!!! Hair, makeup, jewelry, jumpsuit... it was all there. I am in awe of the look. In fact, I think this should be her Big Brother uniform. Julie, wear this outfit for every live eviction for Celebrity Big Brother! 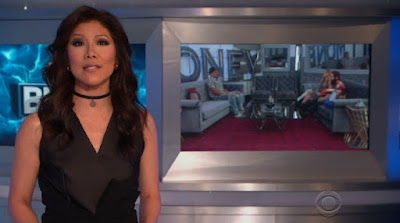 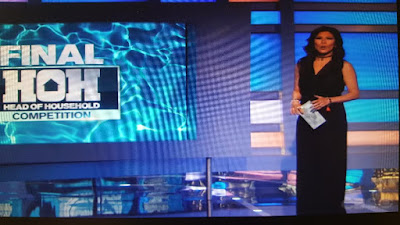 2. The bitter jury. It's no secret I was rooting against Paul. Thankfully, the jury was super bitter and voted for Josh due to Paul's terrible, terrible jury management and failure to OWN HIS GAME. If he had owned his game while answering their questions, maybe he could've gotten Cody's vote. But he didn't, and now he lost two seasons in a row. It's glorious. (Note: I was butt hurt about the bitter jury when Aubrey lost Survivor, but that's because I wanted her to win. The reason I like this bitter jury is because it sealed Paul's loss. Yes, I'm hypocritical but at least I am admitting I am!) 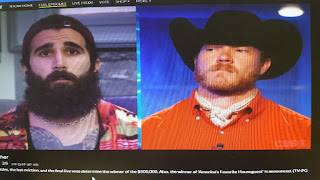 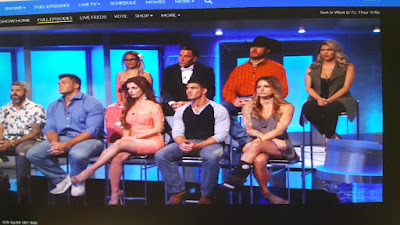 3. Jessica dressing down the jury. After all of the votes were cast (but before they were revealed), Julie gave Jessica the opportunity to address the jury and she read them the riot act for basically trusting Paul, playing Paul's game, and essentially just throwing their game to Paul. Her remarks were capped off with a video package of Paul in the diary room rubbing it in everyone's faces about how he was controlling all of them. Even though the jury voted how I wanted them to, most of them were just as insufferable in the house as Paul was! I'm glad Jessica got to call them out!

4. Josh and Paul's facial expressions. From the F3 HOH comp through the conclusion of the show, I was living for the looks on their faces. Josh's ranged from moments of sheer joy as well as focused determination. Paul looked like a little petulant child most of the time. It was fun to see Paul start the night off so confident and then slowly watch his face as his dreams were crushed! 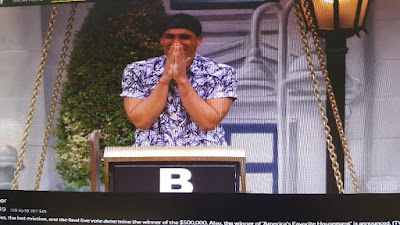 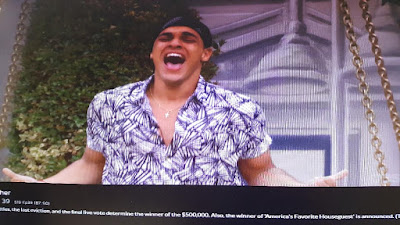 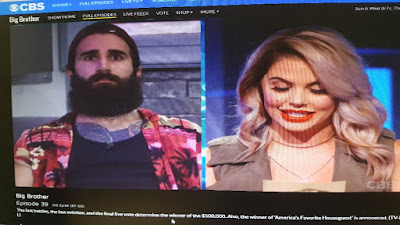 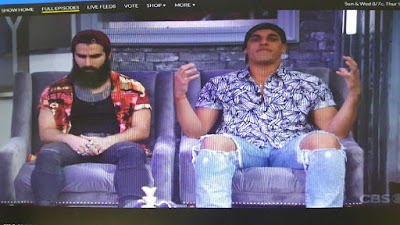 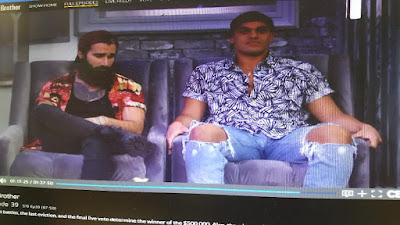 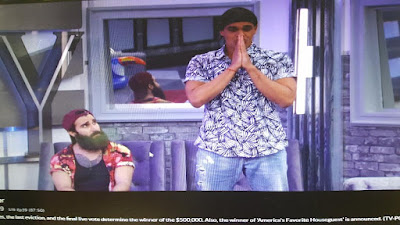 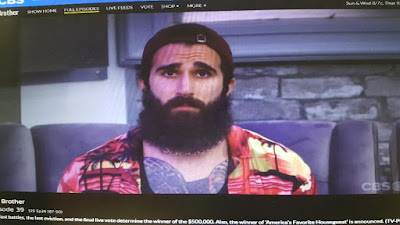 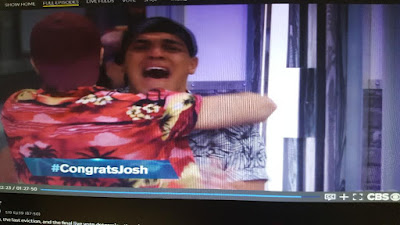 5. The two hour finale. Normally, BB finales are only an hour and a half, but this year, it was two whole hours. Finales normally seemed rushed, but with this extra half hour, there was more time for questioning, video packages, and even checking in with the final two after the winner was revealed. It felt more complete. Let's have two hour finales from now on!


6. Cody winning America's Favorite House Guest! I found Cody to be entertaining. But beyond that, it was nice to see someone the F3 hated win America's Favorite. Josh, Christmas, and Paul were so convinced it would be Christmas. They were way off. Also, it was announced that Kevin and Whistle Nut had the next highest votes. This was awesome too because the F3 said such VILE things about Kevin so it was nice to see their faces when they realized the person they had been talking smack about all summer is actually one of America's favorites! 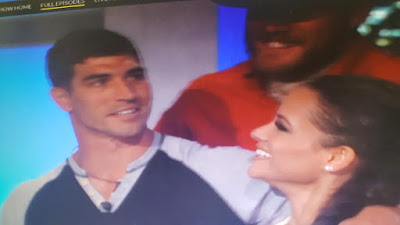 What did you think of the finale!?