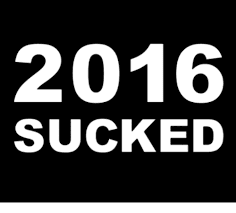 I didn't make any goals or resolutions last year because I'm already perfect I just wasn't feeling it. This year, I actually do have a little bit of a fire lit under me to work toward some goals. Here's what I would like to accomplish in 2017! 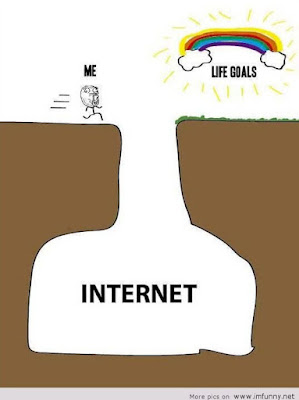 1. Learn Spanish. I am amazed at the number of students I have who are bilingual. While I took French and Spanish in high school, I barely remember any of it. Being fluent in Spanish would enrich my life. My idea was to learn the language via podcasts, but now that I think about my learning style... I actually do better by reading, taking notes, and answering questions. Maybe I need to purchase actual materials or find a website that is interactive like that.

2. Make a financial plan so Paul and I have a stable future that allows us to travel! This is as specific as I can get at this point because I really don't know what this will entail. I want to see a financial planner, lay everything out, and get the ball rolling. I have a retirement plan but I could probably put more money into it. We pay extra on our mortgage every month, and again, we could probably pay more. This is a scary endeavor!

3. Spend less money on "stuff" and focus on EXPERIENCES. I know I have mentioned before that we try to not buy a lot of "stuff" and spend money on experiences instead. Travel, Knoebels, race entry fees... those are all experiences that I feel are well worth the money. This fall, I spent some money to update my wardrobe. I also spent some money after Christmas on lots of outdoor lighting for next year. The bottom line is, over the past couple months, I feel like I spent more money on "stuff" than I normally do, and I would like to stop that. 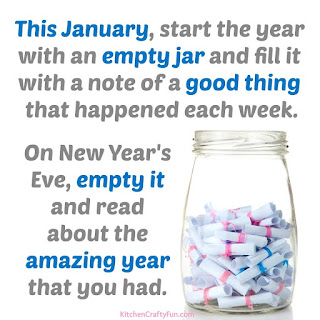 Wouldn't this be such a fun thing to do? The problem foresee is that I have a horrible memory for this sort of thing and I can imagine several weeks going by before I realize I forgot to write something down! Maybe I should set an alarm on my phone to go off every Sunday night so I remember to put something in the jar.


5. Become more active politically. Ali gave me some ideas of where to start, including putting my money where my mouth is, signing up for newsletters for local democratic groups and volunteering for my local Democratic party. Any other suggestions on how I can become more active in the causes I care about?

I'm not going to lie... remaining engaged in he turmoil our country is experiencing is exhausting. But you know what? It is our duty as citizens to not sit back and turn a blind eye. I'd rather experience the pain and discomfort of fighting for what is important than sit back and have no control

It's our country, and it's OUR RESPONSIBILITY to be informed citizens.

I love what Bernie Sanders said a couple days ago:

"I don’t want to minimize the difficulties facing us. But throughout history, serious people have fought back. That’s where we are now, and that is exactly what we have to do. It is not acceptable—it really is not—for people to throw their hands up and say, "Oh, I’m giving up." It’s not about you. It’s about the future of this planet. It’s about your kids and your grandchildren. It is about American democracy. It is about some very fundamental issues. You’ve got to jump in and start fighting." -Bernie Sanders

And this meme... harsh, but true. If it makes you uncomfortable, good. It should. I read it every time I feel like giving up... 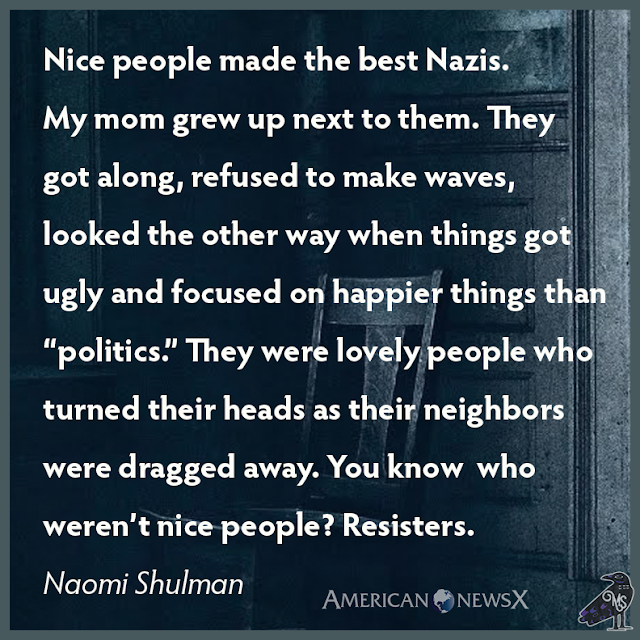 Are you fluent in more than one language?

Have you ever seen a financial planner?
Posted by Meg Go Run at 5:30 AM