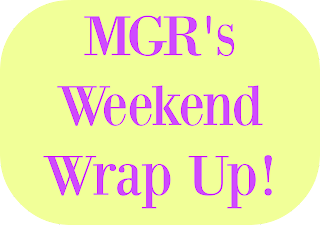 Happy Monday!
I hope you all had a great weekend.

Chrissy had some sort of stomach bug so there was a puhp issue in our house this weekend.

It was traumatic, but they still love us. 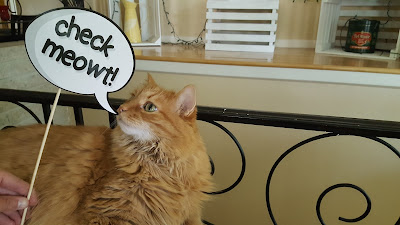 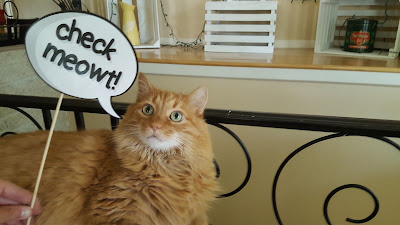 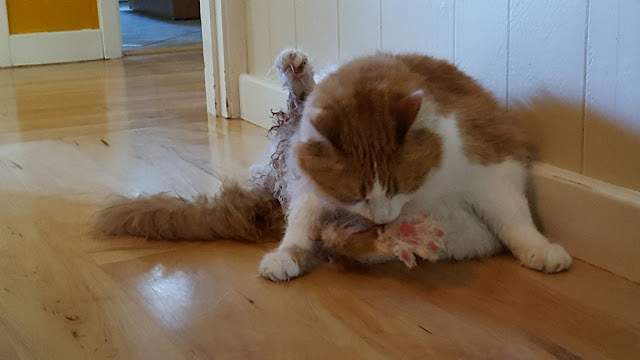 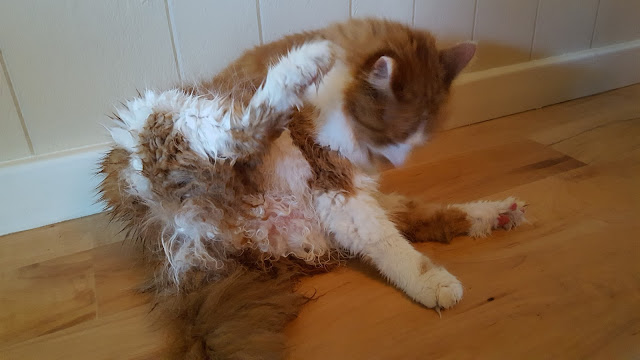 It was rough getting out of bed due to being up late the night before at a Bob Saget show. I managed to lift in the sun room before work. I ate a pork chop and Greek yogurt on the way to work because... protein.

At school I put the finishing touches on my classroom and lesson plans. The highlight of my day was going to my SIL's for lunch and hanging out with her and my nieces and nephew. 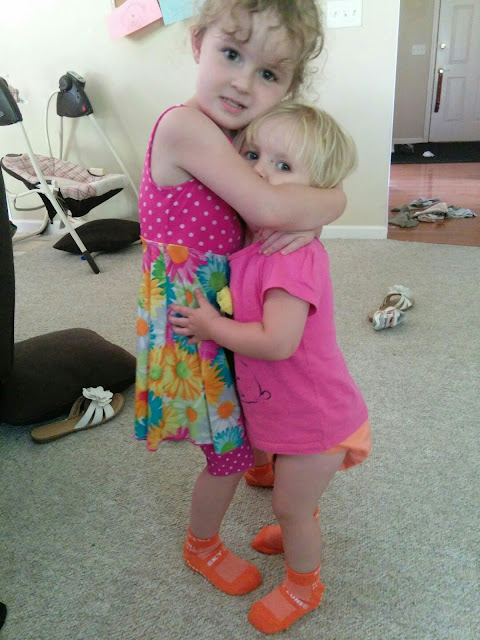 After work, Paul and I binge watched some Big Brother. For us, binge watching equals about three episodes. That's pretty much the longest our attention spans are good for!

I fell asleep in my bed with my lap top. It felt like summer. Ah!

I slept until almost 11am! It felt divine!

Since my ITB didn't hurt in the morning, I went for a very enjoyable 5 miler. It was scorching hot and I was a little pokey, but I still enjoyed the run. My ITB/knee felt fine the rest of the day. It's so confusing. The two days I took off running (Thursday and Friday) were the WORST days pain wise. The day I run, it feels fine. WTF?

That evening we went to our friend Freddy's house to celebrate his birthday! A fun time was had by all! 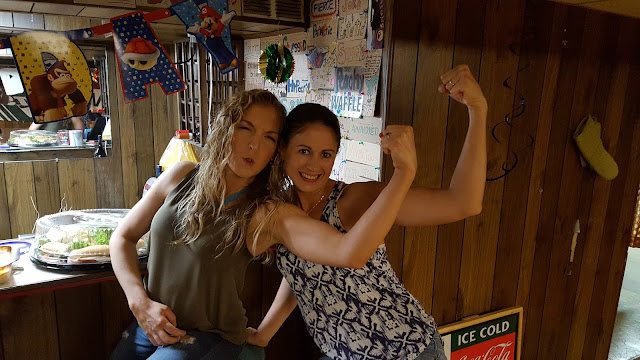 Rachel is a BEAST! 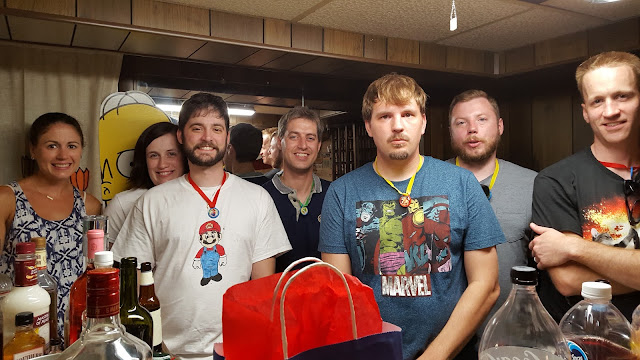 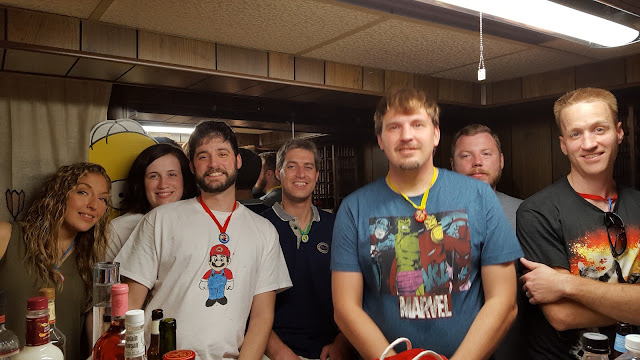 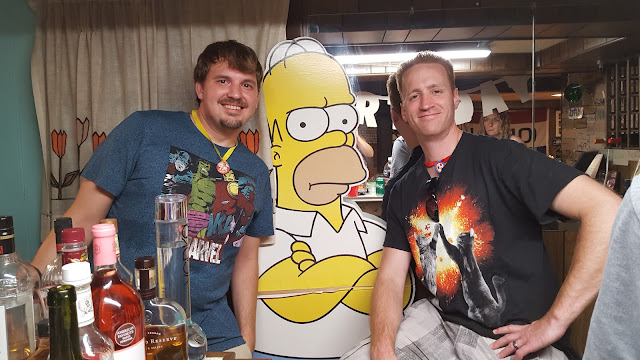 I went for another run, because, why not? It seems like lately I am so achy when I don't run. I did 5 miles and right when I finished it started POURING!

Then Paul and I headed to Randy and Michael's house to play some games. Again, a good time was had by all! 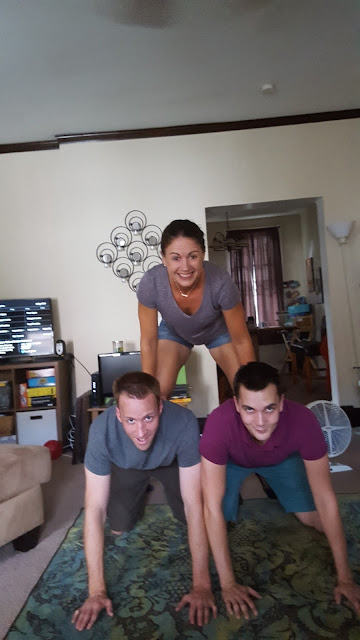 I only had to suggest this once and they were game!

Then we all headed for the mall near our house because an H&M store just opened. I could hear the music from a mile away. WHY IS THAT STORE SO LOUD???? Nothing makes me feel more old than when I go into a store and the music is so loud that I can't even focus.

I almost bought a cute shirt but the line for the dressing room was so long. I eyed up the shirt and figured it would fit and I didn't need to try it on. Unfortunately, the line to check out was twice as long as the fitting room! It was crowded, the music was making me slightly crazy, and I knew there was no way I could wait in line. I threw the shirt on the nearest rack and got the hell out of there as fast as possible.

I may go back when it is less crowded. We'll see.

When we got home, we chilled on the couch and watched Big Brother and Samantha Bee.

Normally I don't like Sundays, but this Sunday didn't feel like a Sunday! I think that is thanks to Randy and Michael having us over. Thanks guys!

Before I went to bed, I quickly laid out Flat Mrs. Cooney so I would be ready for my first day of school with students! 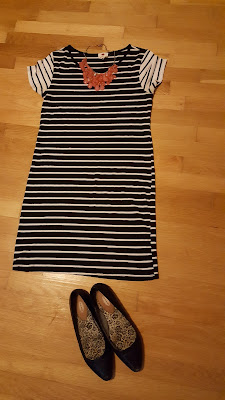 Ready or not, here they come...

Are there any stores that make you feel old?
Have you ever given your cat a bath?
Do you like Sundays? What do you normally do?
Posted by Meg Go Run at 5:30 AM