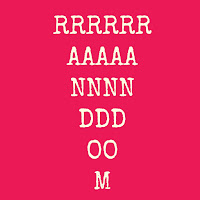 1. It's the end of an era. My reindeer pjs have a hole in the knee that just keeps getting bigger and bigger. It is time they are retired. Goodbye, reindeer pjs! We spent some great times on the couch together and I will miss you! 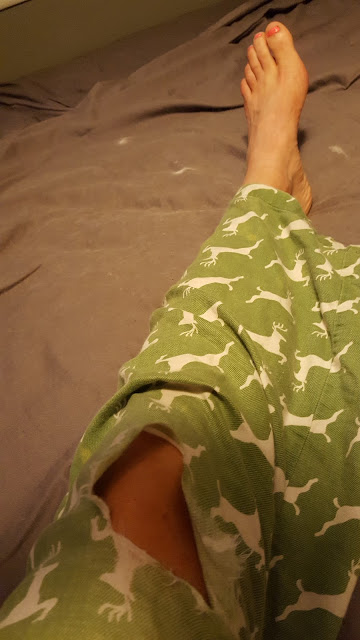 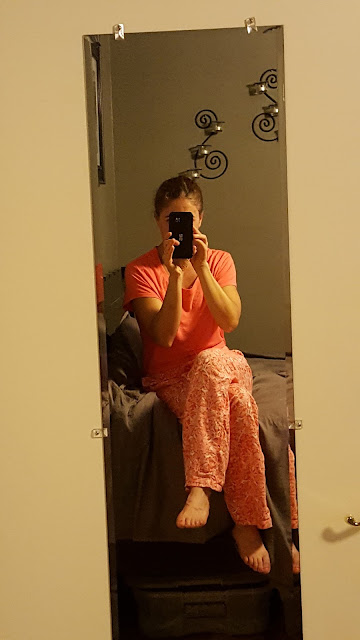 Here is a close up... The design features what looks like a deranged rabbit of some sort. 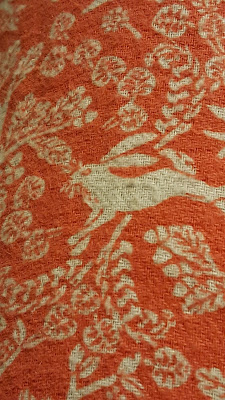 Fun Fact: A half hour after this picture was taken, I stepped in a big pile of cat puke and had to throw them in the laundry.

3. Look at my new coloring book! This past weekend I spent a lot of time watching RBG interviews. My love for her hit a whole new level so a coloring book was in order... 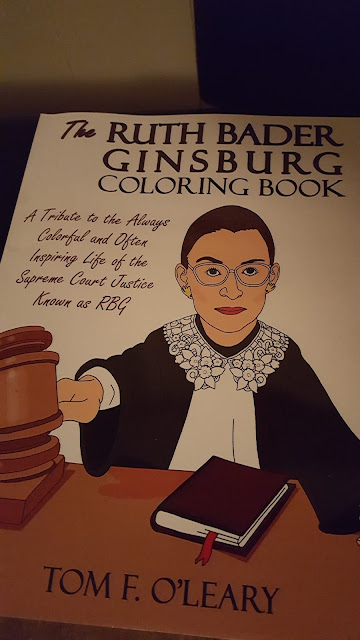 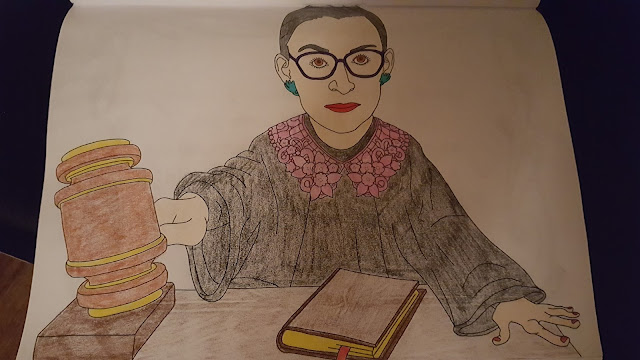 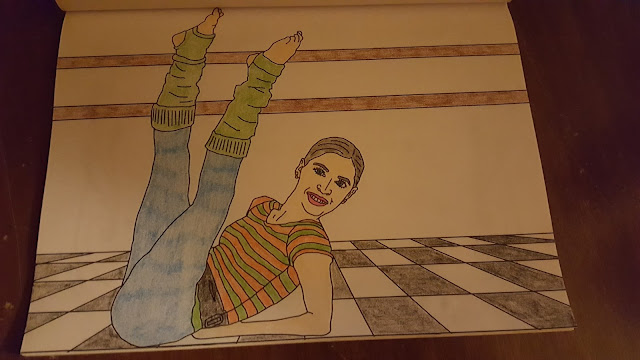 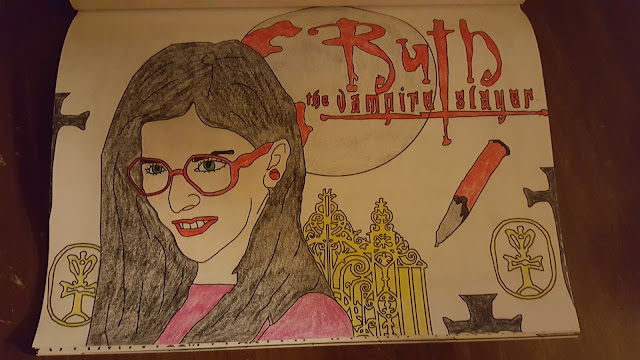 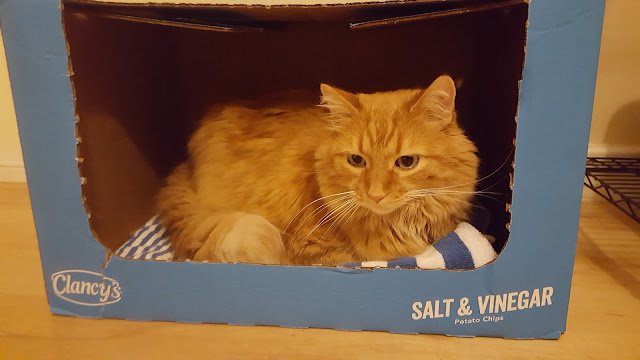 5. I have a new favorite cereal. I tend to go on loooooong stretches with my cereal choices. In the past year, I stuck with shredded wheat, then raisin bran, and then bran flakes. I got sick of bran flakes which means..... 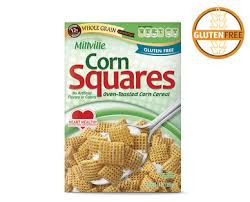 Mmmmmm CORN SQUARES!
I like rice squares too, but corn squares are the best! They taste like Crispix!

6. MY GARMIN IS GONE. That's right. I lost it. Paul and I looked all over the house but we can't find it. The last time I had it was on Monday. I ran about 2.5 miles outside and then rushed inside the house so Paul and I could head to the gym. I had my Garmin on my 2.5 mile run. I brought it inside. I had to have brought it inside because it is not outside and it's not in my car. On Tuesday I ran 6 miles Garmin-less (but timed myself via my mp3 players haha!) and yesterday I was forced to go to the gym for my speed work. Because I need to know my pace for speed work. This is not good, guys. I can't imagine where it could be. Maybe I threw it out!!??

7. A pee towel is better than no towel. Like I said, yesterday I did speed work at the gym. (400-800-1200-1600-1200-800 w/ 400 recoveries. All intervals I did at a 6:53 pace and 1% incline even though I felt like I was going to have a heart attack! I am very proud of making it through that workout!!!) Anyhooooooo I always take a towel with me when I'm on the treadmill because I hate having a sweaty, slimy face. Well, for some reason the towel I brought smelled exactly like cat pee. Ughhhh! Disgusting! Now, I don't think there was actual cat pee on the towel. But I think there was pee on it at some point and running it through the laundry did not erase the smell. I threw it away as soon as I was done. 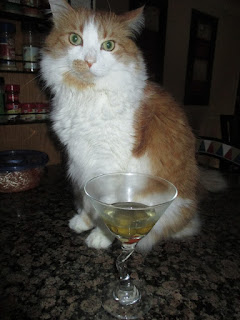 Tell me something random!
Who is your favorite Supreme Court Justice?
Describe your favorite pjs!
WHERE DO YOU THINK MY GARMIN IS????????
Posted by Meg Go Run at 5:30 AM