A long time ago, back before anyone ever ready my blog, I used to do a series called “8 Things I'm Loving Right Now”, and it was just a list of all the things I currently loved. I am rescuing this blog series from the deep dark history of Meg Go Run and hope to keep up with it again! I don't know why the magic number is 8... It just is. Go with it! 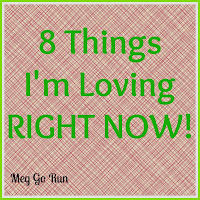 1. Survivor Borneo This is the first season of Survivor, which aired in 2000. I recently borrowed it from the library and re-watched it for the first time since my senior year in high school. It is extremely different from the more current seasons. This was back before anyone knew how to play the game! Well, one person knew how. But most survivors thought it was ethically wrong to lie and form alliances. What!? That's what Survivor is all about! It was a hoot to watch again. If you are a Survivor fan and never saw this season, or haven't seen it since it aired, I highly recommend viewing it!

Source
2. Feliway. This stuff works. Chrissy's peeing has been cut down drastically thanks to this stuff! It's like a plug in but instead of releasing yummy smells, it releases cat pheromones that are calming to the felines. Sure it is expensive, but think of all the money we'll save on candles and paper towels!

Source
3. The library! I really only use the library 3 months out of the year. (I know, it is very sad.) Camp Hill has an awesome library and I have been catching up on some true crime books and memoirs I have missed out on over the past 9 months. 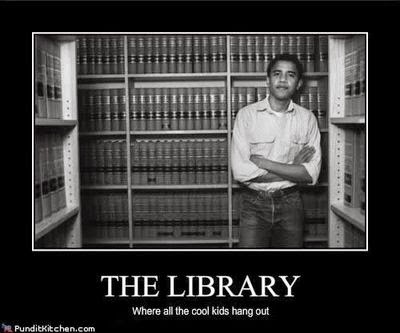 Source
4. Not having ice cream in the fridge. We gave up ice cream until Hawaii. Obviously, Hawaii is not happening anymore but we still haven't bought ice cream to keep in the fridge... which is a huge change for us. I'm the girl that likes to have 5 different flavors in there at a time! But it turns out that if it's not there, I don't feel the urge to eat it. Now, this is not to say we won't ever keep it in the house again, it's just that for now, it is working. (We did go to DQ for Blizzards last week and boy did they taste good!)

5. My garden. It is growing so nicely! So far I have had a few peppers and lots of parsley, cilantro, and basil. There are a TON of tomatoes but they're not ready yet. 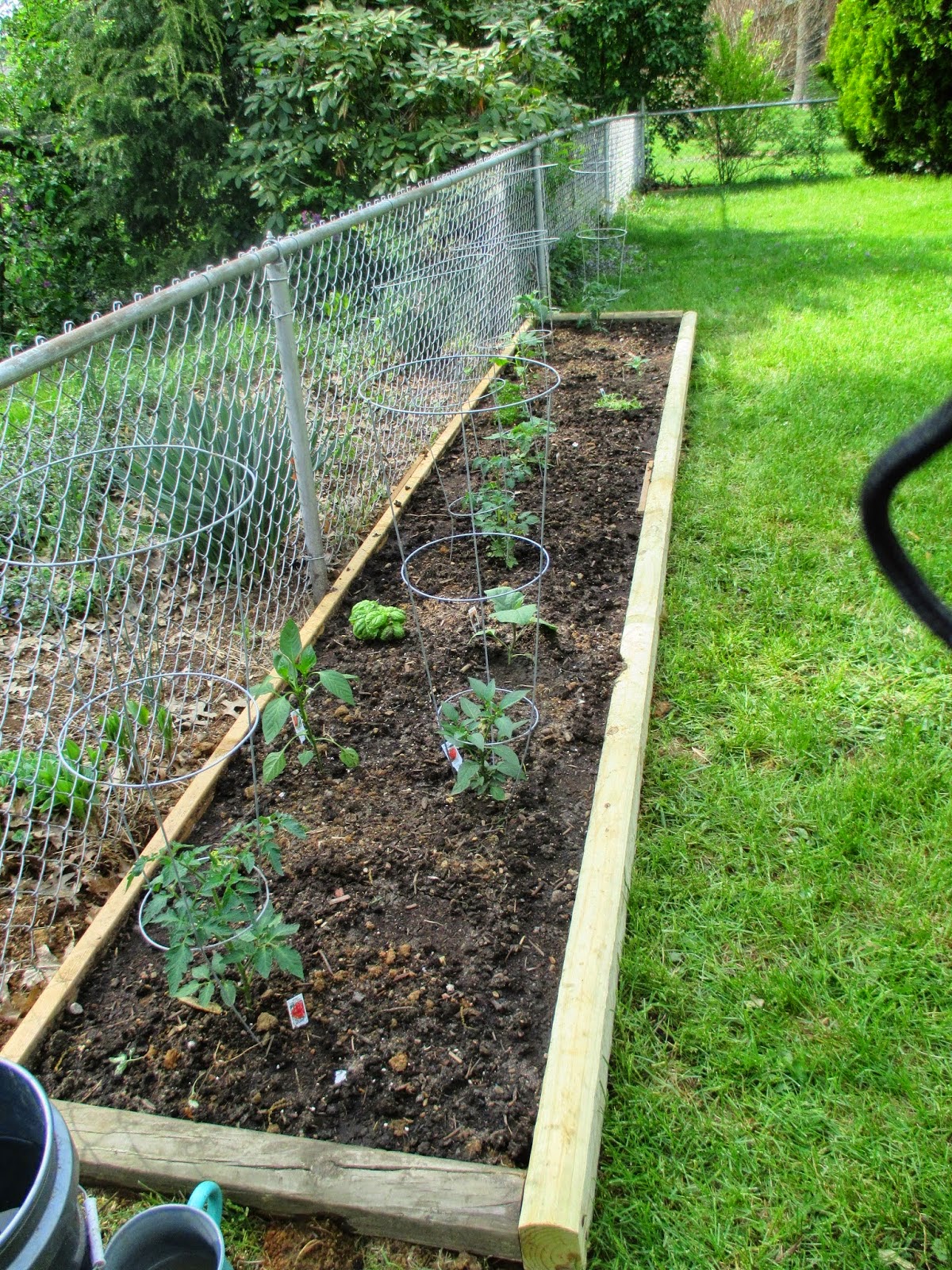 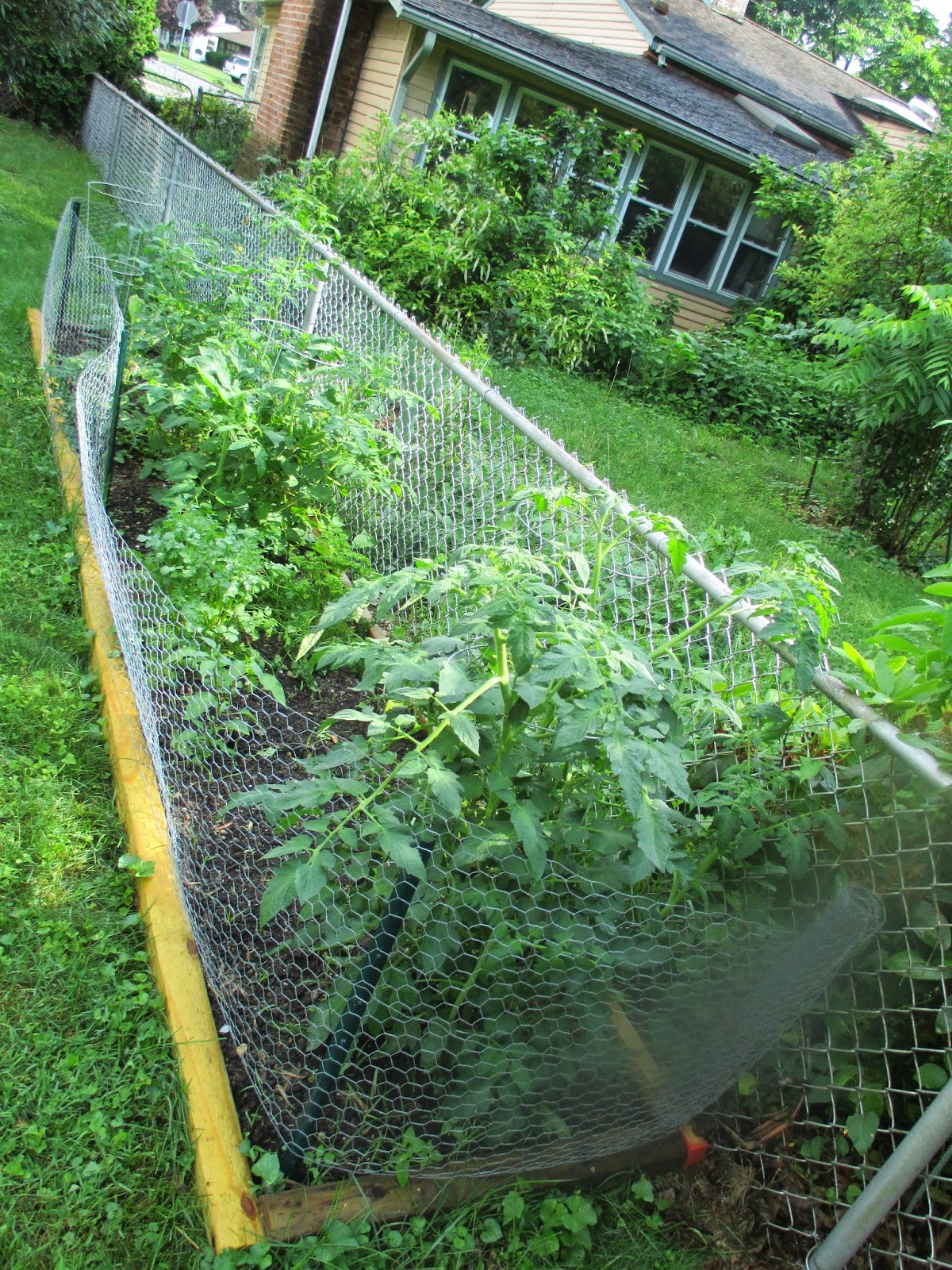 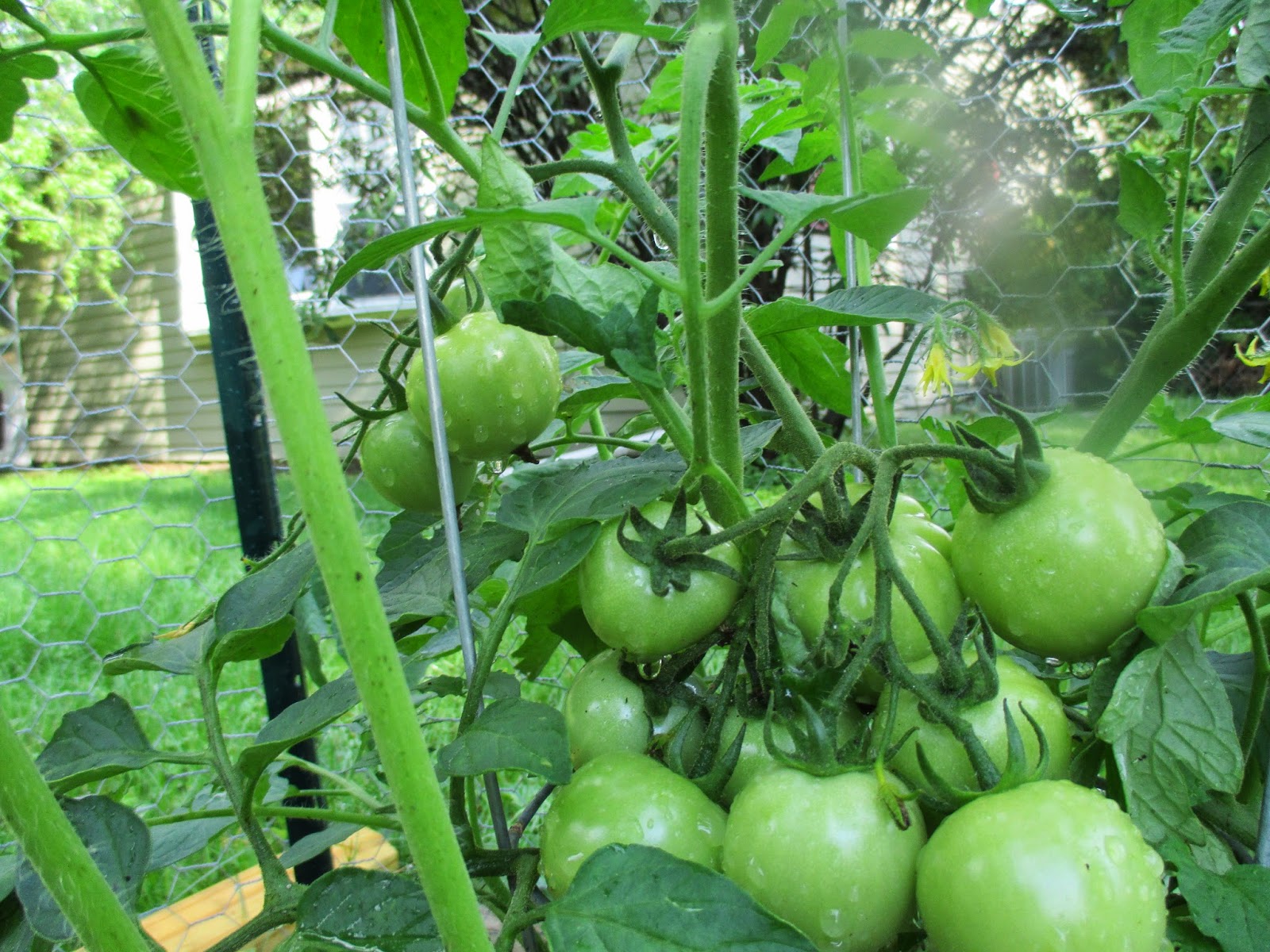 Mmmmm these are going to be good!
6. This book, by Dan Savage: 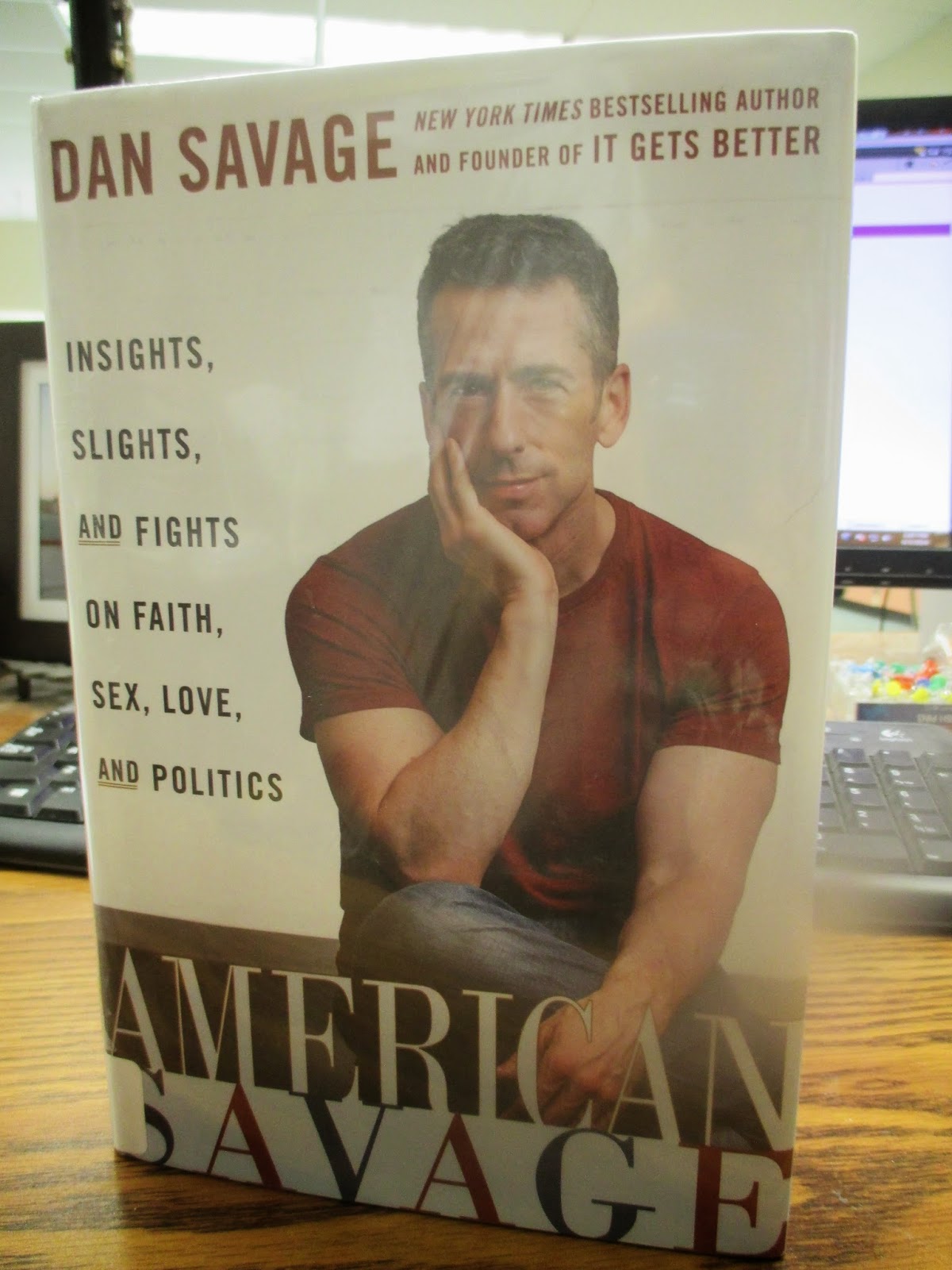 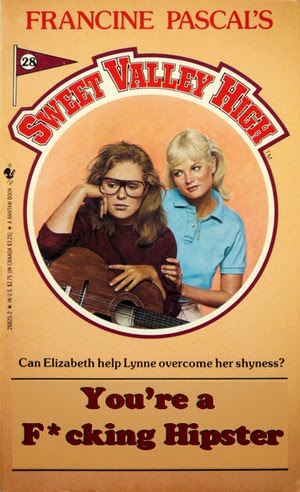 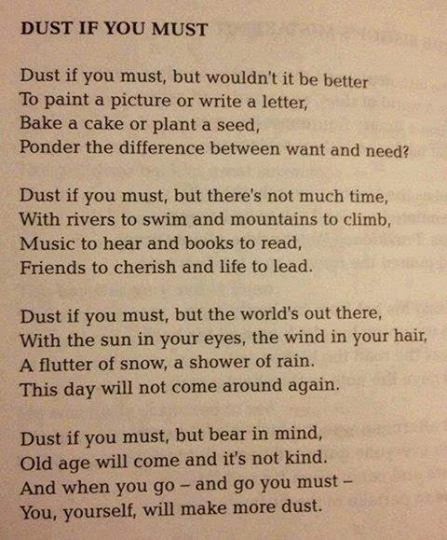 Tell me something you're loving right now!
Posted by Meg Go Run at 6:00 AM