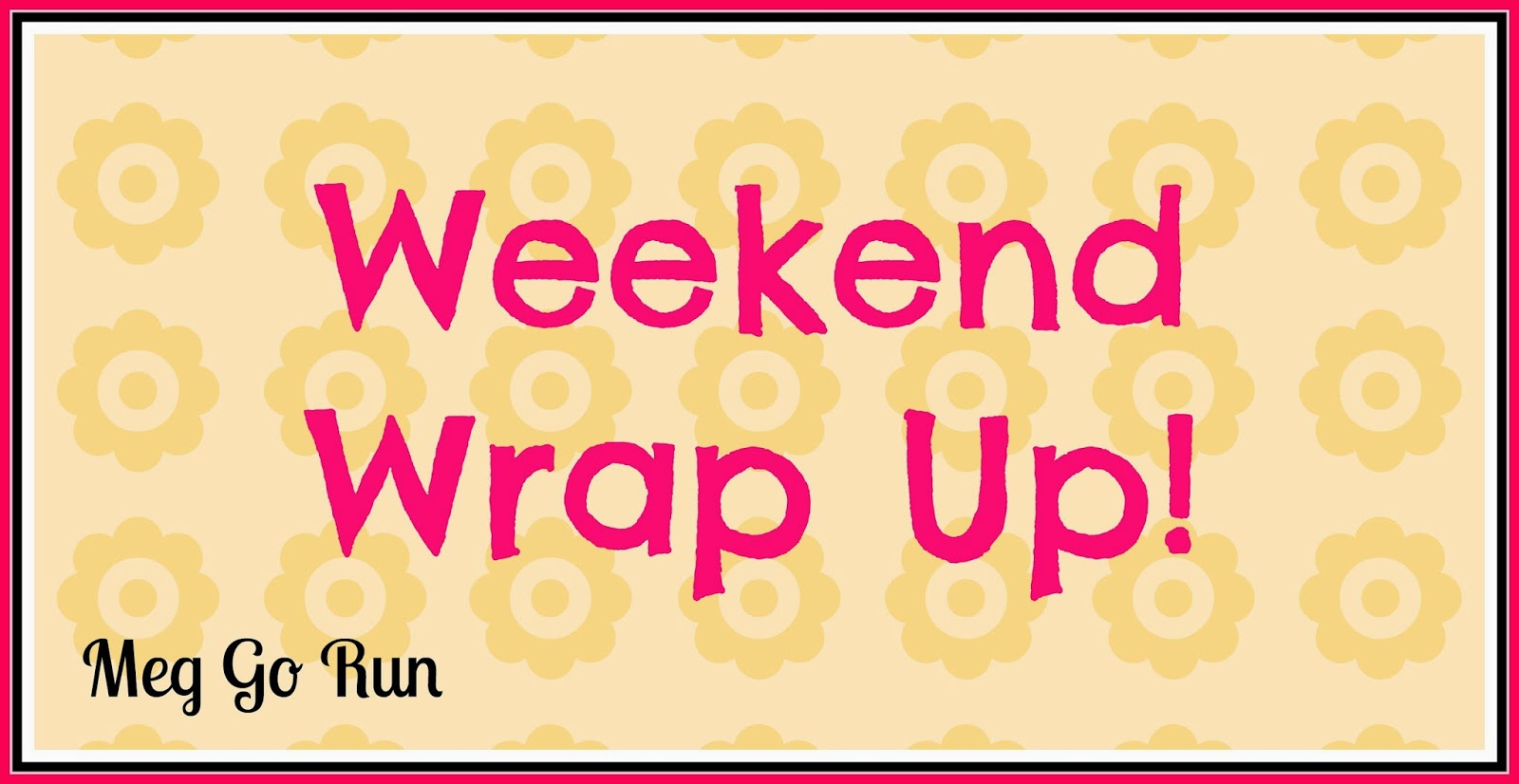 It's going to be one of those TRIUMPH/FAILURE wrap ups today!

I do have quite a few pictures to share with you as well!

Sunning at the Boiling Springs pool with my cool friend JK-L!

Not covering my entire stomach with sunscreen. I have a nice splotchy sunburn.

Driving all the way to Lancaster only to get stuck in traffic, get lost, have our
GPS crap out on us, and miss our tour at Landis Valley Museum.
We were hangry, hirritated, hannoyed, and hustrated!

Finally getting some yummy food and playing around at Overlook Park! 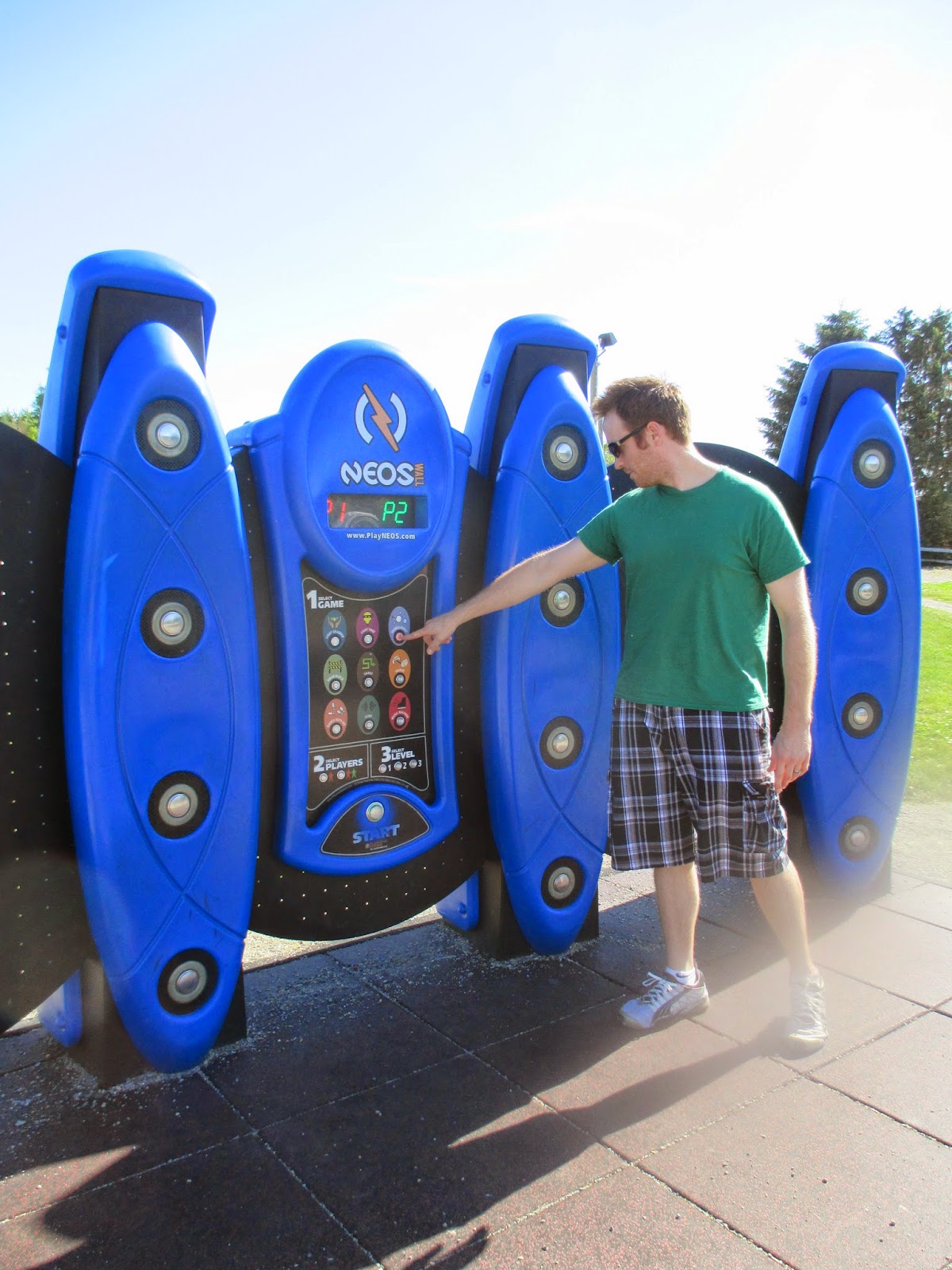 What kind of park has an interactive gaming system? 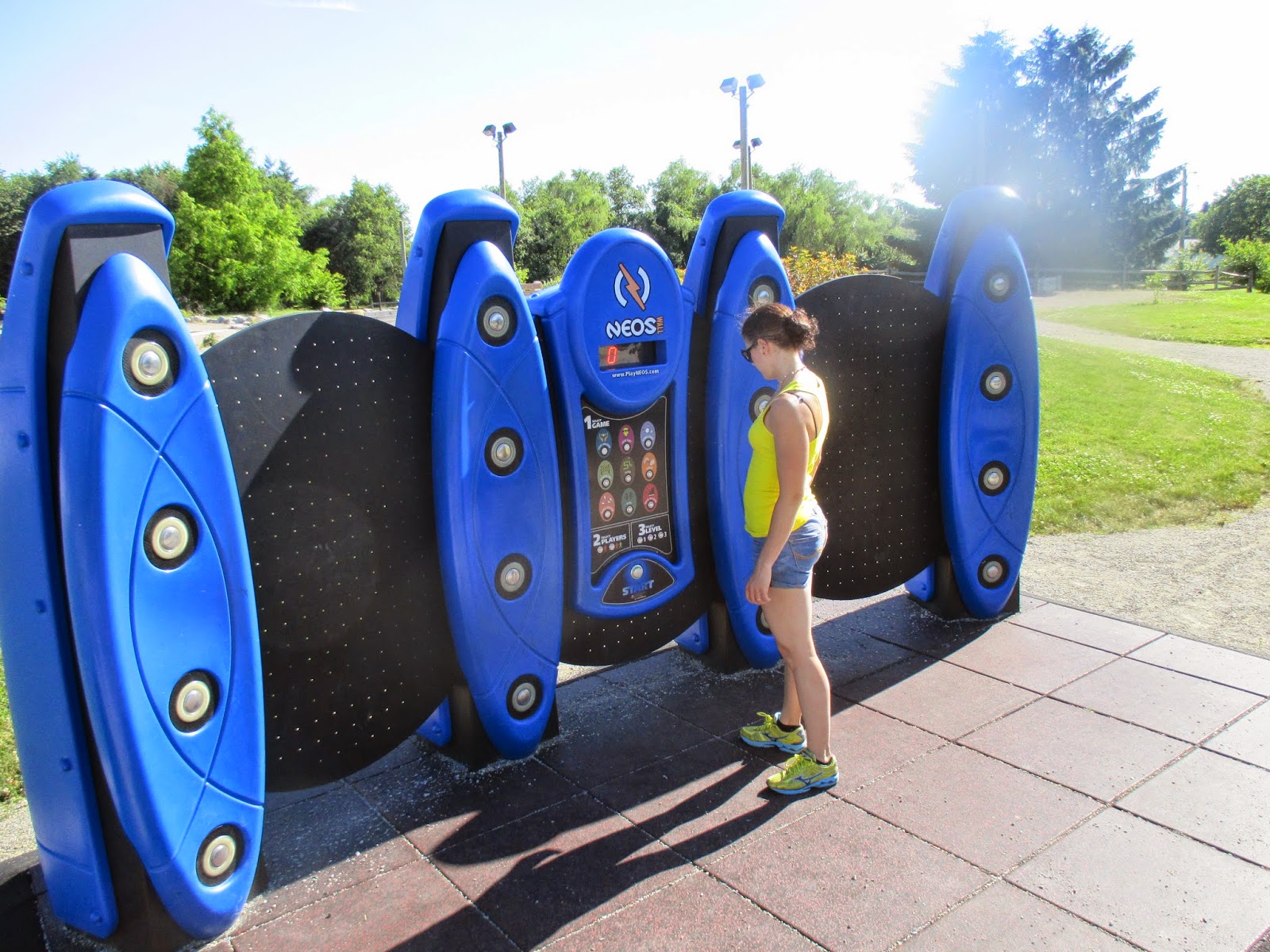 Most of the games had you hitting light up dots that made noise.

Just some silliness coming at you right now! 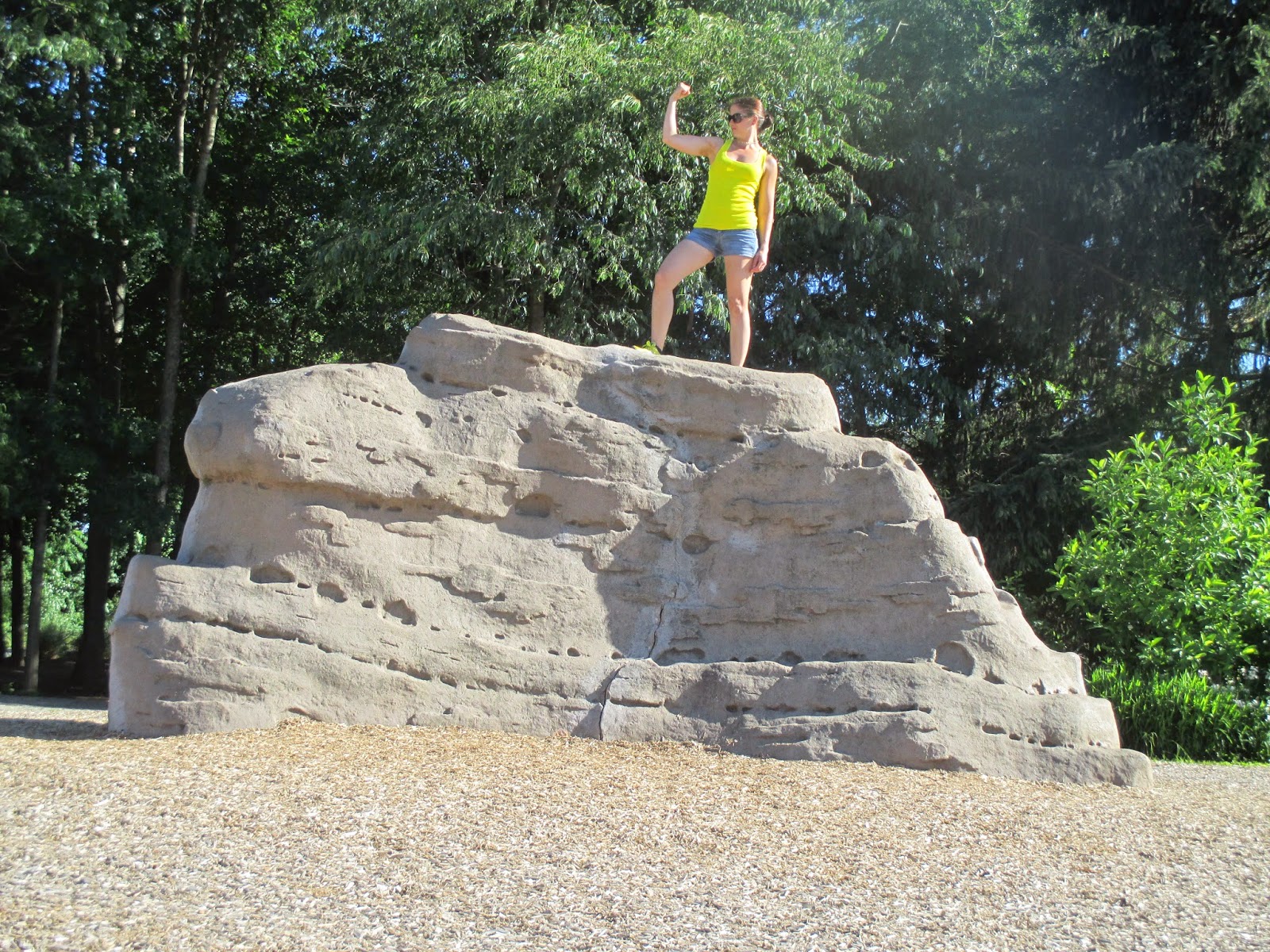 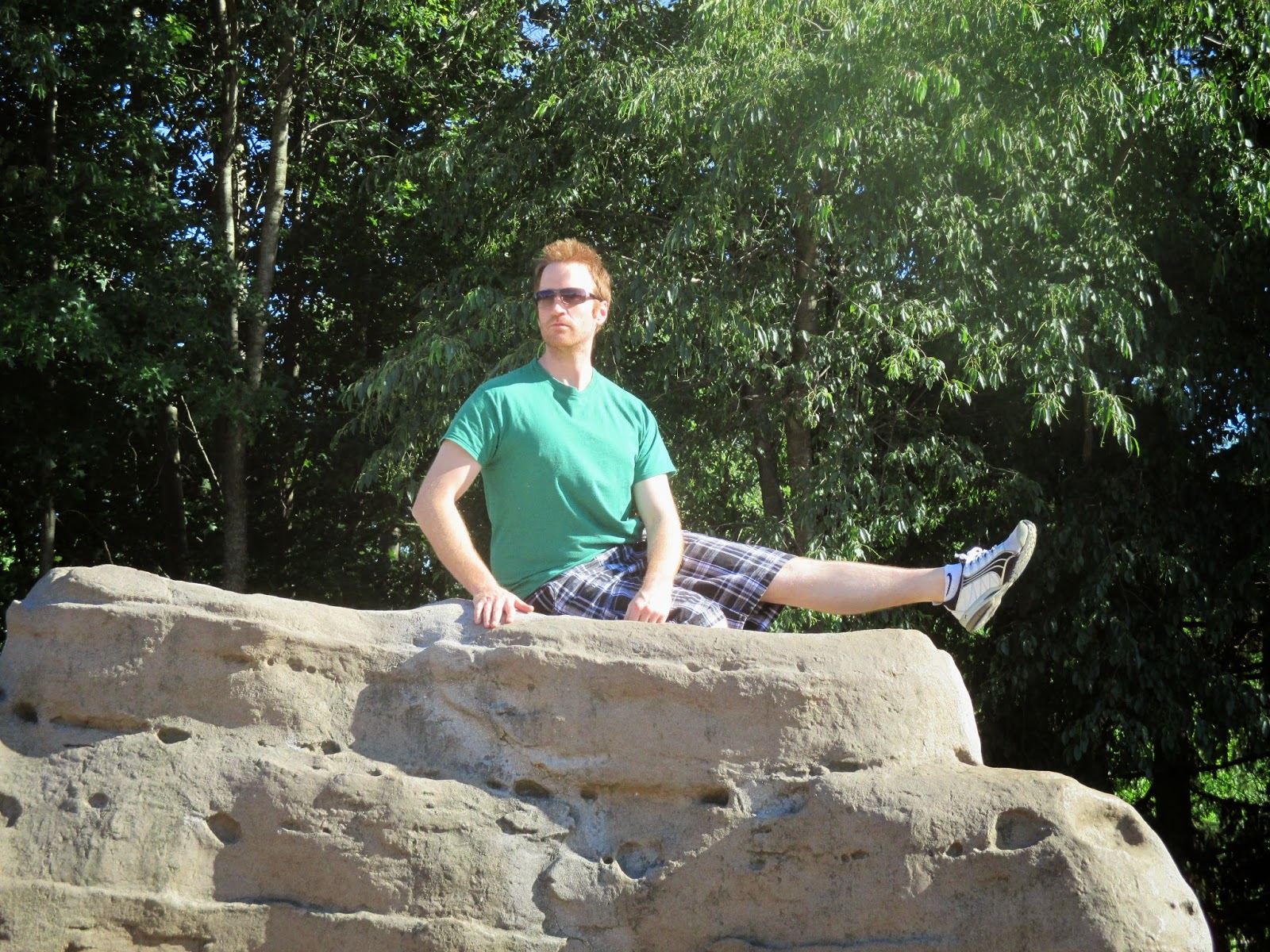 I don't know why, I can't stop laughing at this one! 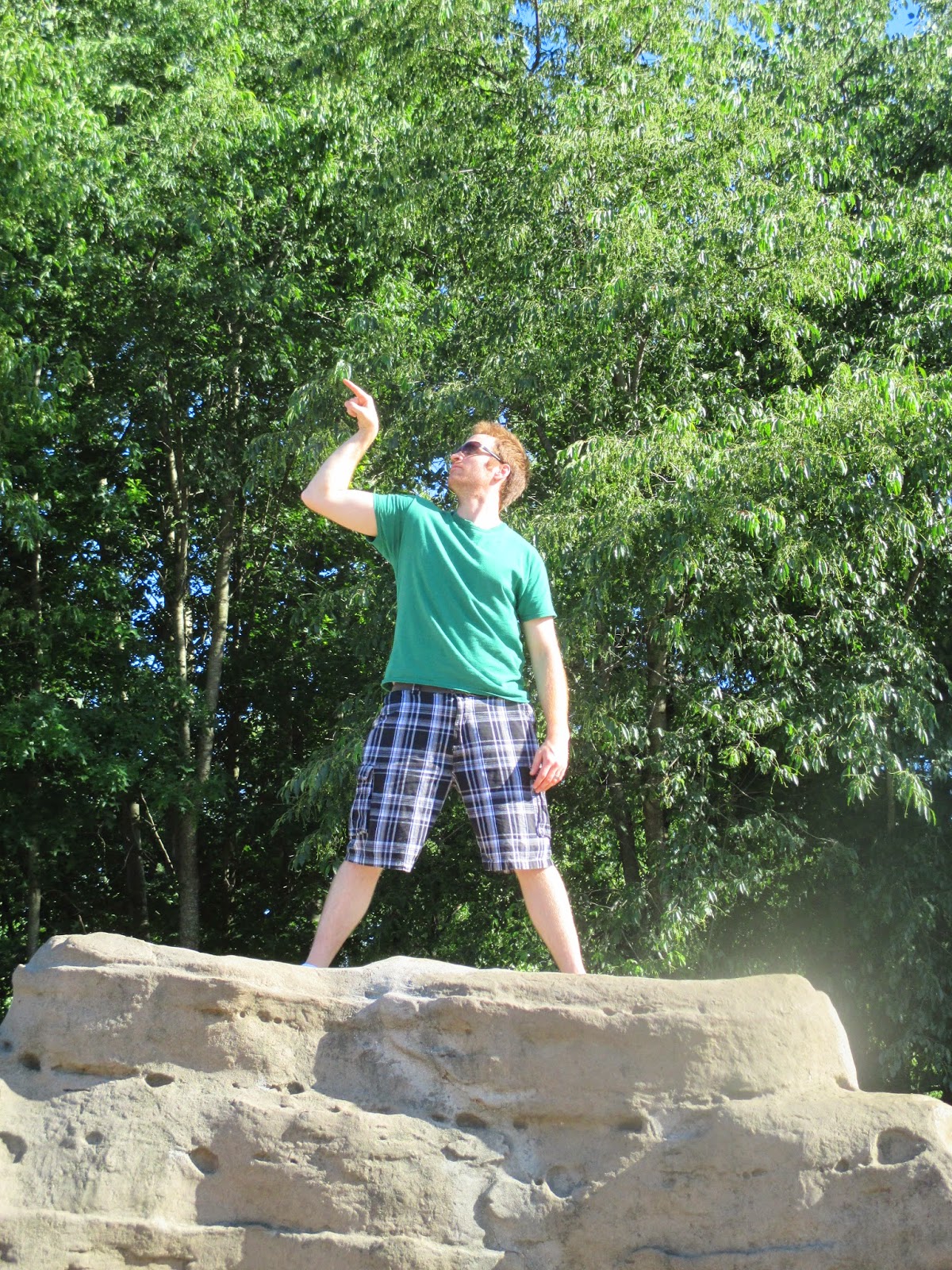 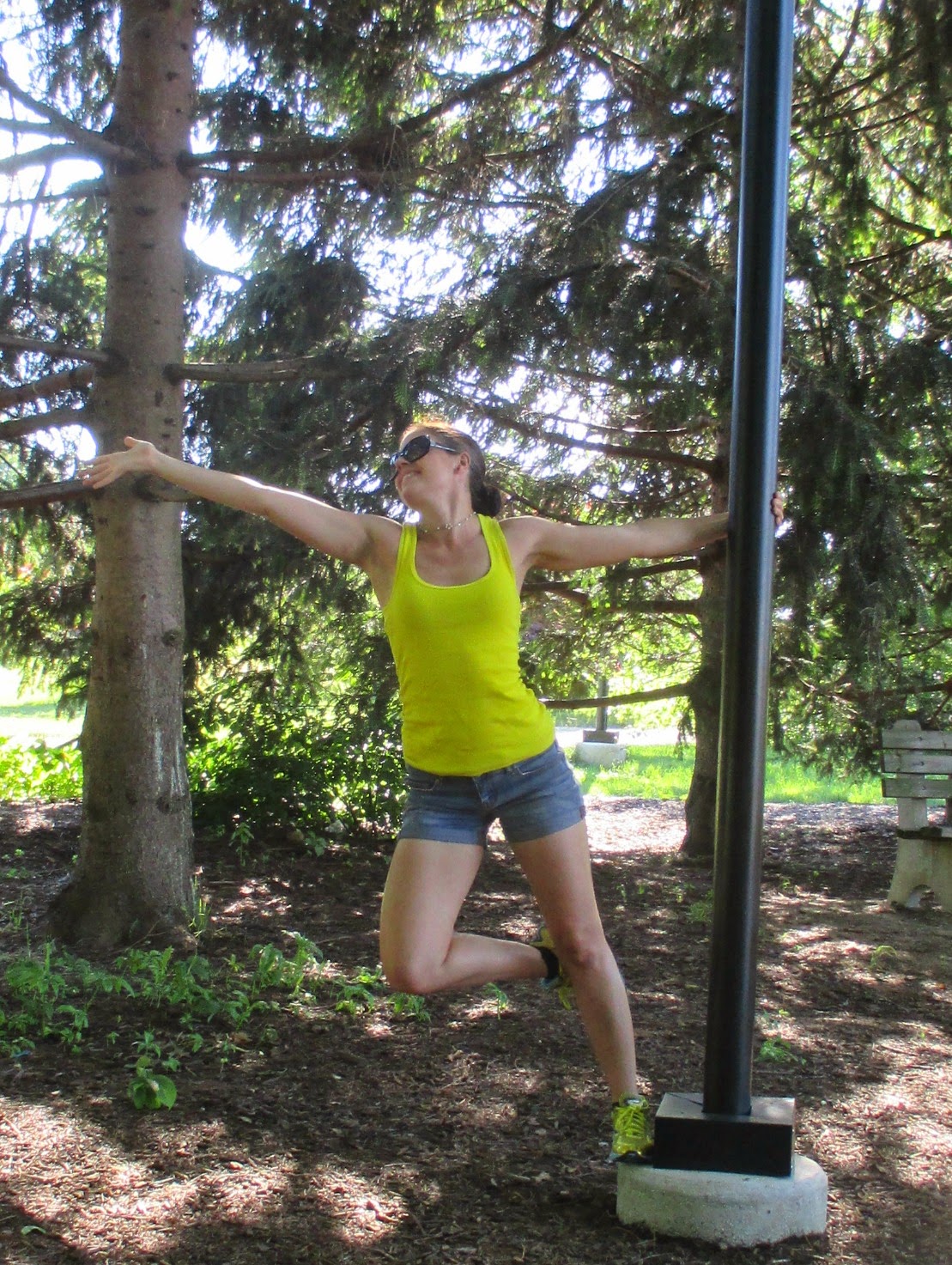 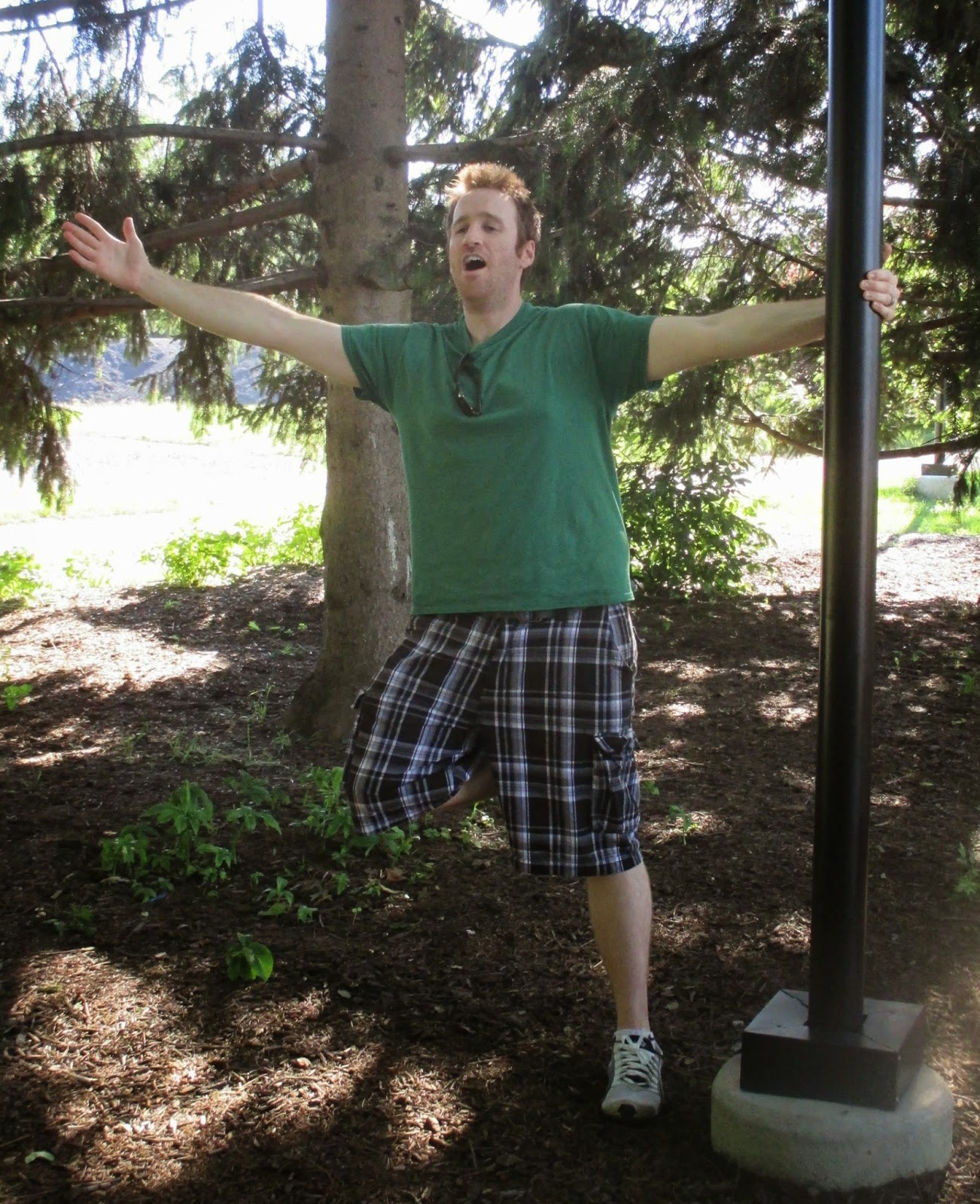 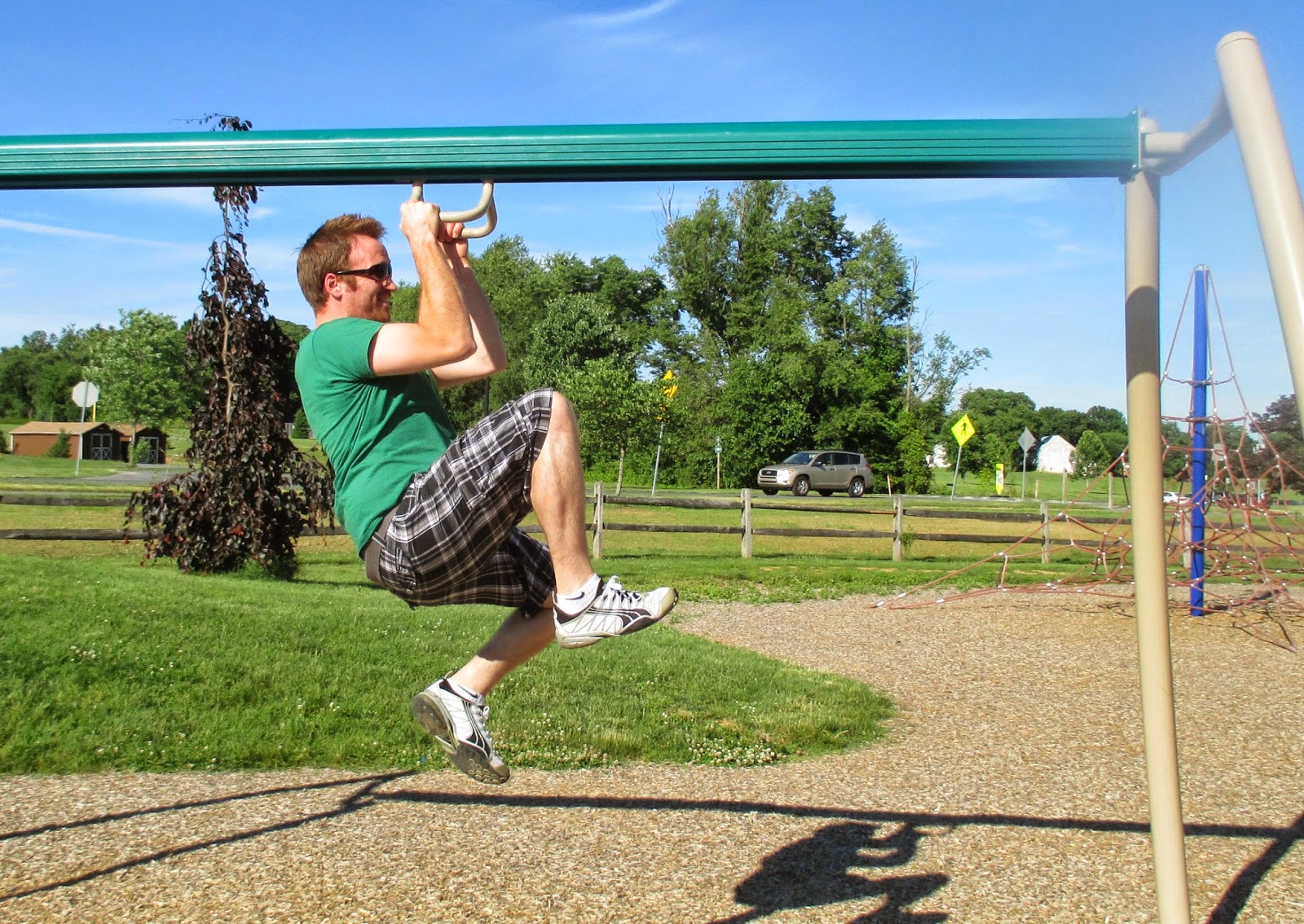 I would like to point out Paul's ripped calf muscles in which I have always been a huge fan of! 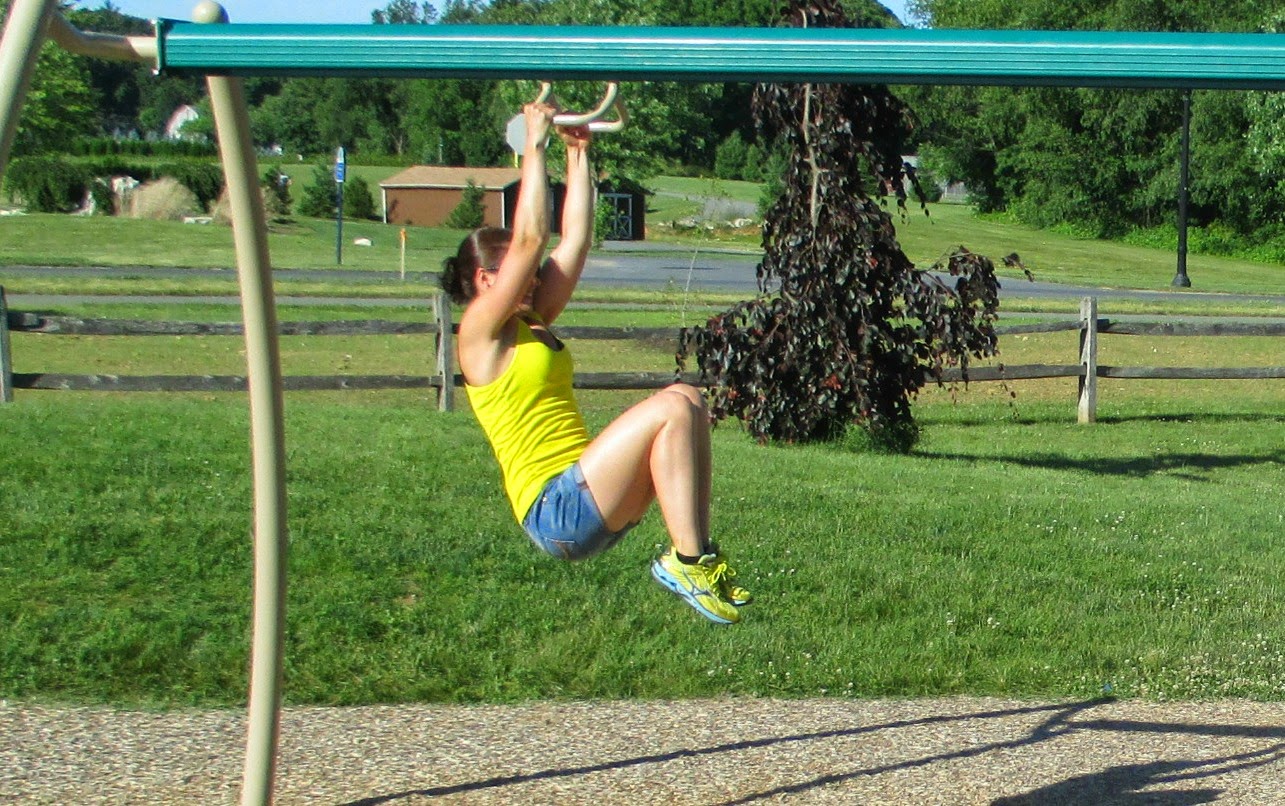 You had to run and jump on that thing and your weight/momentum would have you flying to
the other end like a zip line. Wheeeee!

Waking up early to Christmas walking on my stomach... and the strong odor of cat puhp.
Being a Maine Coon, puhp sometimes gets stuck on his furry behind. UGH! The stench had me wide
awake even though I got less than five hours of sleep!

Since I was up, I figured I may as well meet up with my running group
for a 10 miler around the riverfront in Harrisburg and Wormleysburg.

Not wearing cute pajamas around the house. Sorry, Paul! 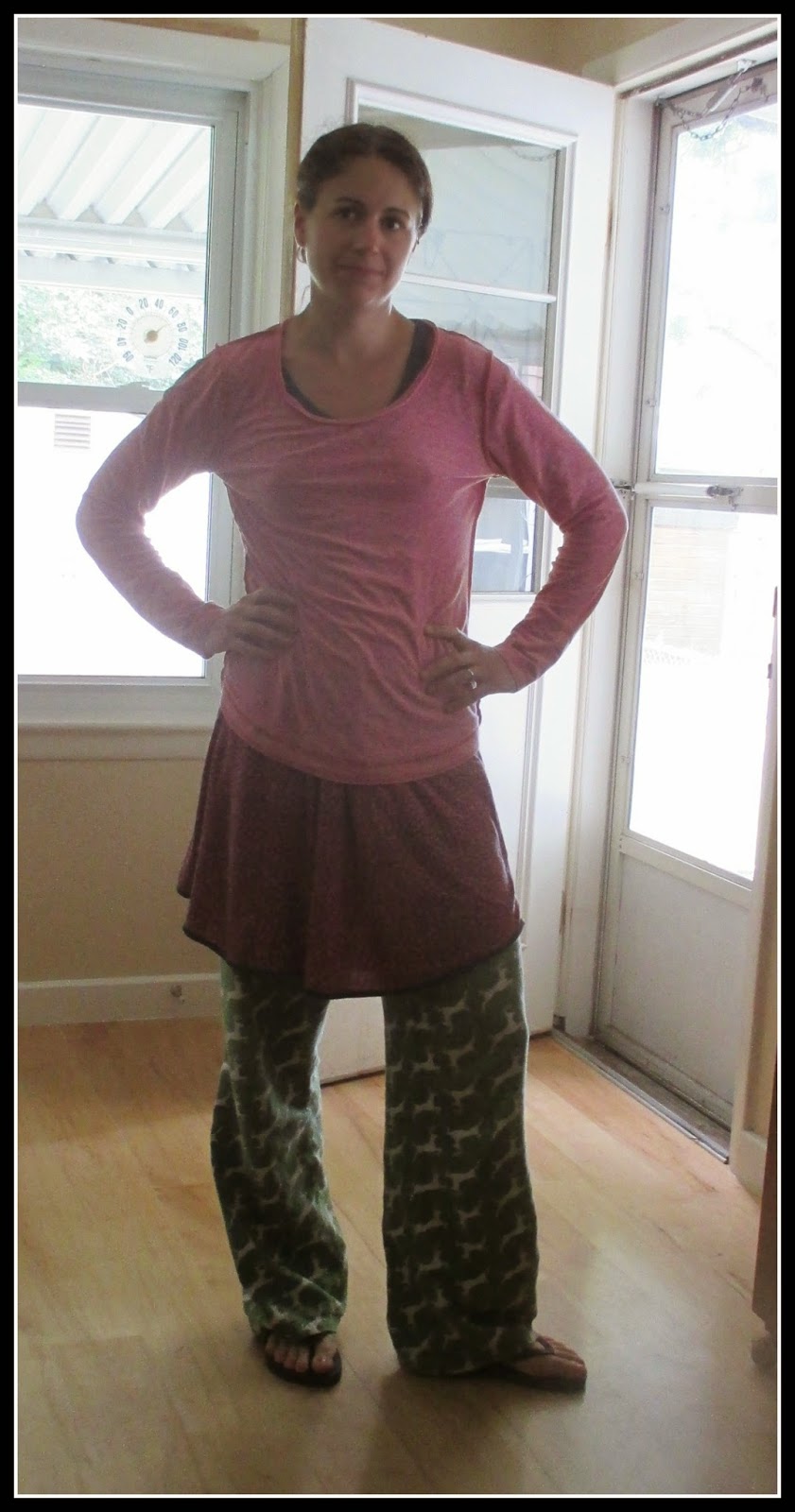 Getting to hang out with my pal Randy on Saturday night! We chilled on my back porch and did what
we do best- talked so loud the whole neighborhood probably heard us! 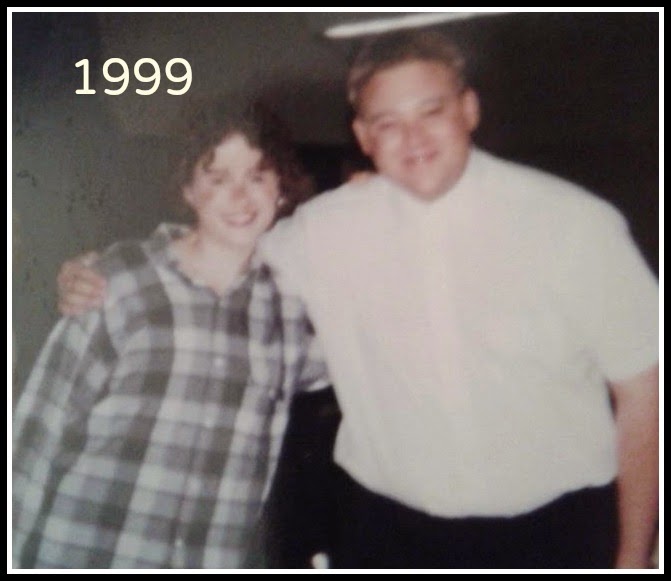 Rando and I the year we met- in costume for the musical Annie.

And now one more triumph for Saturday because clearly it was a TRIUMPHANT DAY!

It took him all day, but Christmas finally got all the puhp off his butt! He's clean as a whistle!
Now it's time to disinfect the entire house. 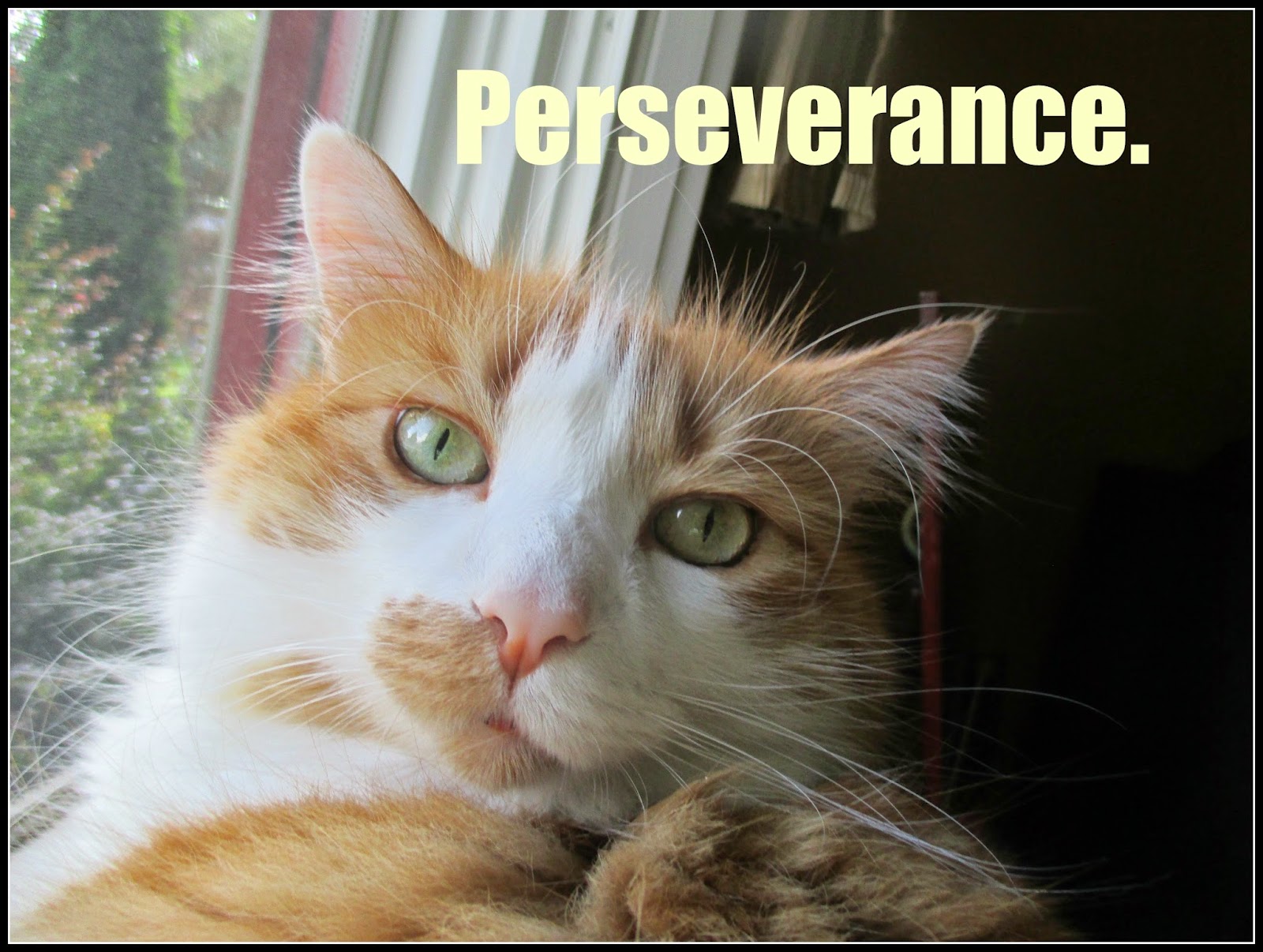 I harvested my first peppers from my garden! So far, I have lots of parsley, basil, cilantro, and these peppers: 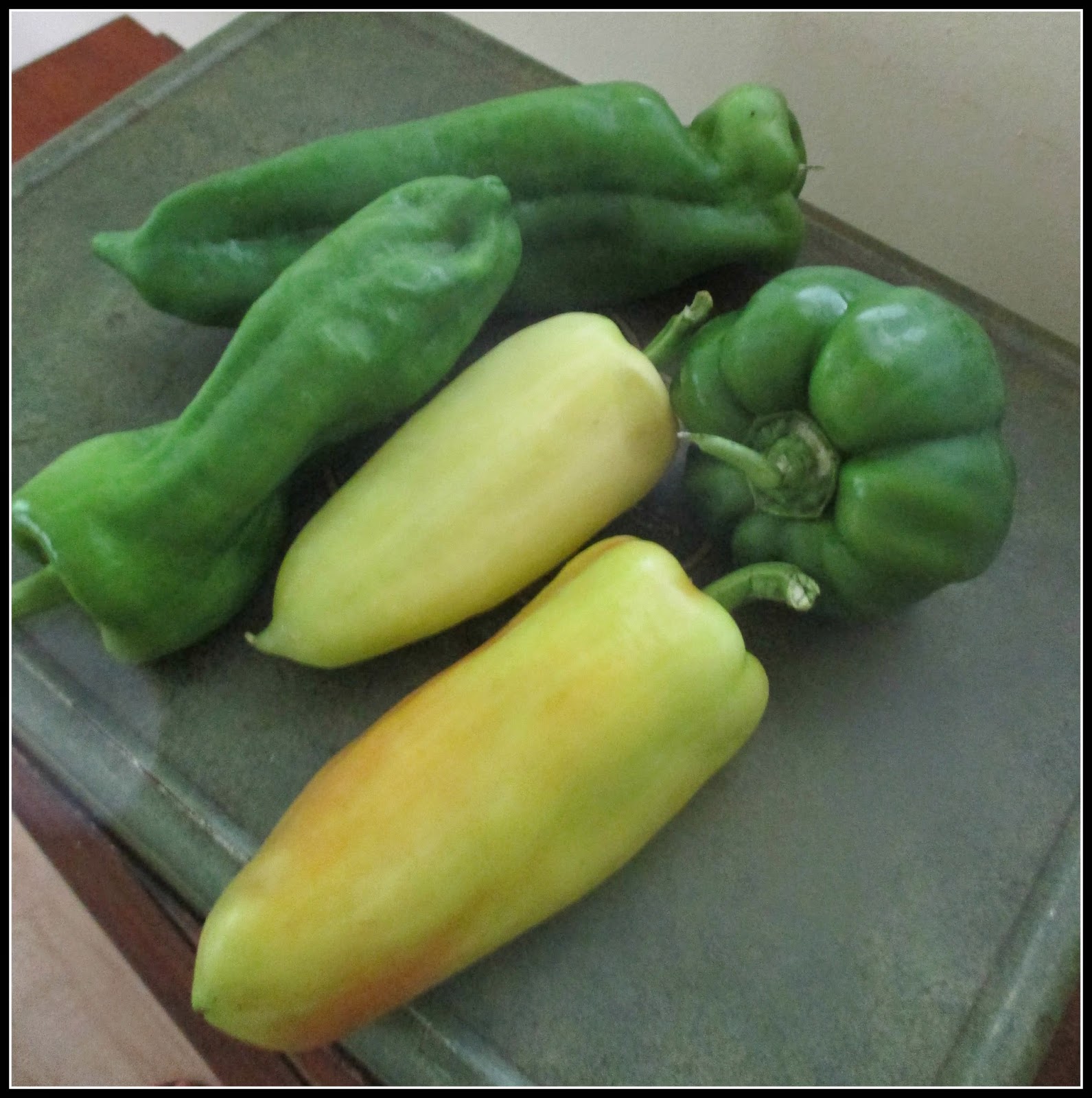 Even though I stretched my ass off today, my IT band is still aggravated from my workout.
I'm ticked! 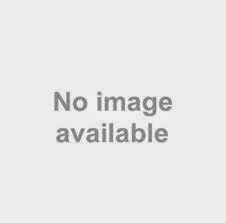 Turns out, nothing comes up when you do a Google image search for "IT band funny"
because there is NOTHING funny about the IT band.

Tell me a TRIUMPH and FAILURE from your weekend!
Posted by Meg Go Run at 6:00 AM