A Day in the 'Burg 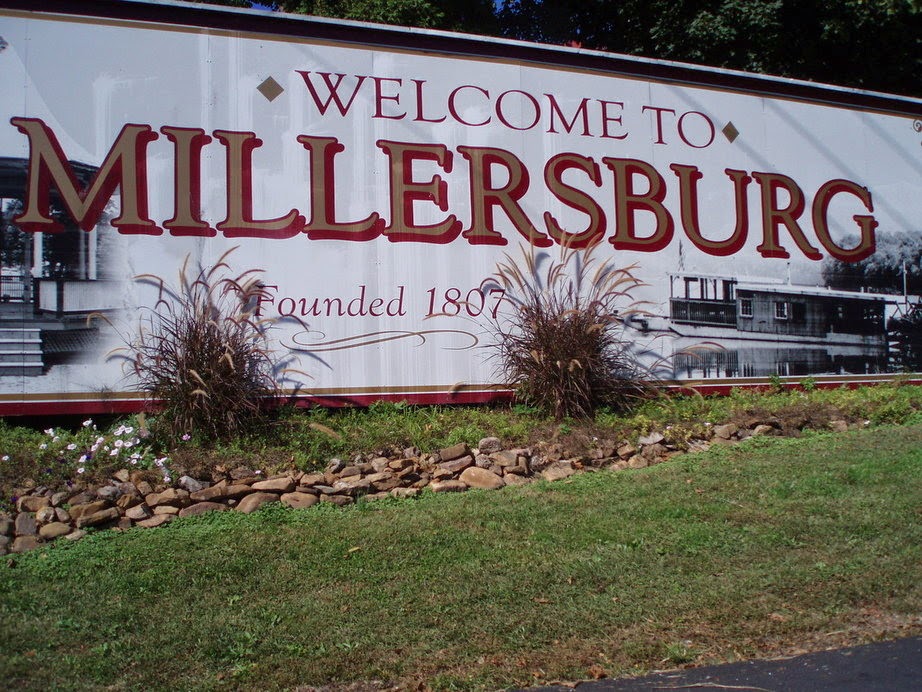 Millersburg is the town I grew up in. It is about 40 minutes North of Harrisburg. It is a very small town. I lived there my whole life and my parents still live in the house I grew up in. Paul and I decided to head up to Millersburg on Tuesday.

(Instead of giving you the normal Weekend Wrap Up today, I'm going to tell you about our day in Millersburg!)

Our first stop was to visit my grandma.

Grandma just moved into an assisted living facility. It was the first time Paul was there, so Grandma had fun showing him her room and all of her pictures. Paul got a kick out of seeing my family members as youngin's. Paul also got to see pictures of my grandpa, who he never got to meet because Grandpa passed away a few years before I even met Paul.

I asked Grandma how she met Grandpa because I had never heard the full story. You see, my Grandma's first husband died in a car accident when he was only 24 years old. She found herself a single mother with 3 young kids. She told me that she had already known my grandpa and knew he was a nice man because her first husband used go boating with him.

After her first husband died, Grandma would take her children on walks around Millersburg. She would see Grandpa sitting on the steps of the hotel and they would always say hi to each other. Several months later, Grandpa showed up at my Grandma's house to give her kids Christmas presents! He got my uncle a toy gun. A few days later, the toy broke. Grandma mentioned it to Grandpa, and Grandpa went right out and got my uncle a new one. That's just how Grandpa was. They ended up getting married and had one child together- my dad! 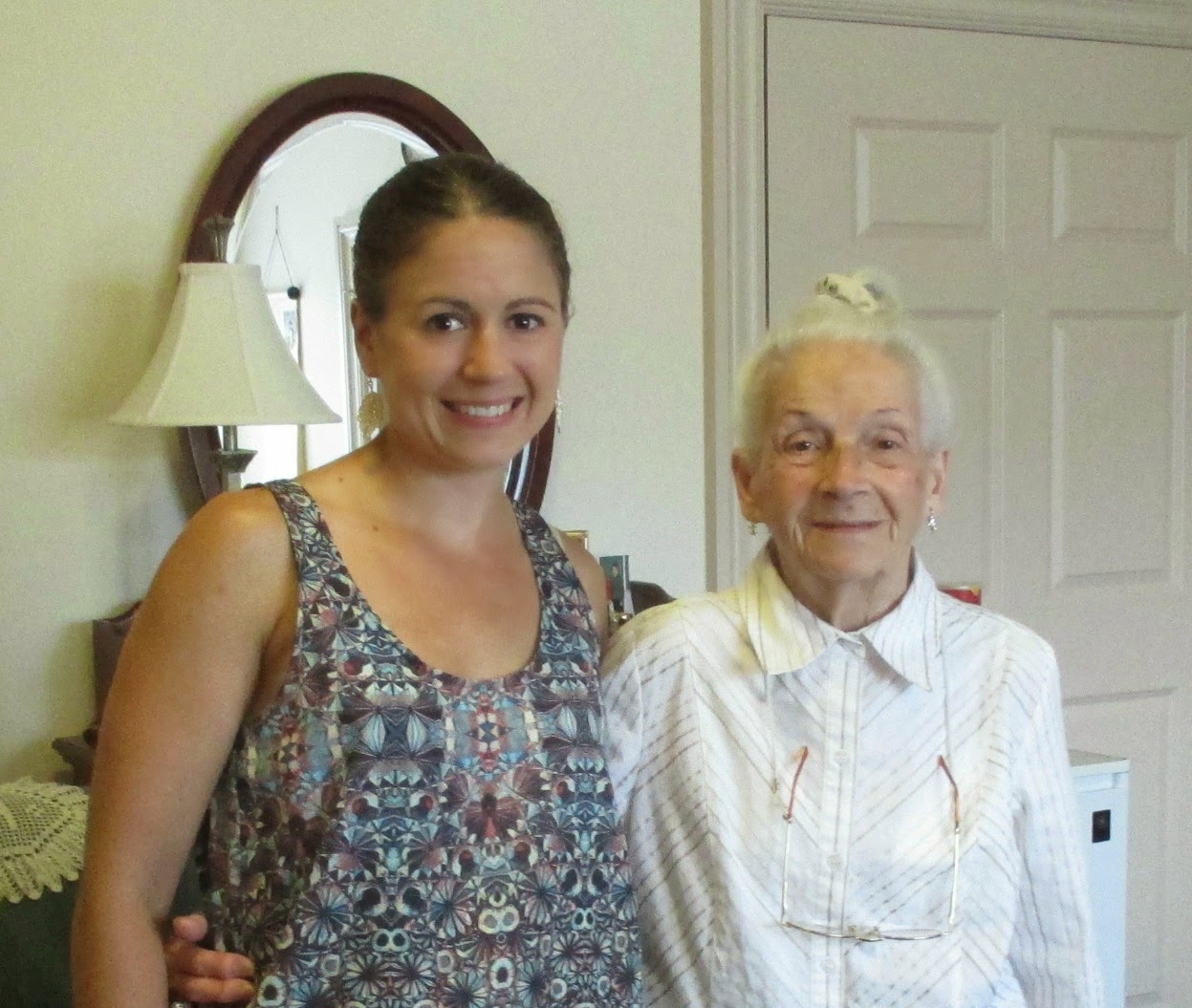 Me and Grandma on Tuesday 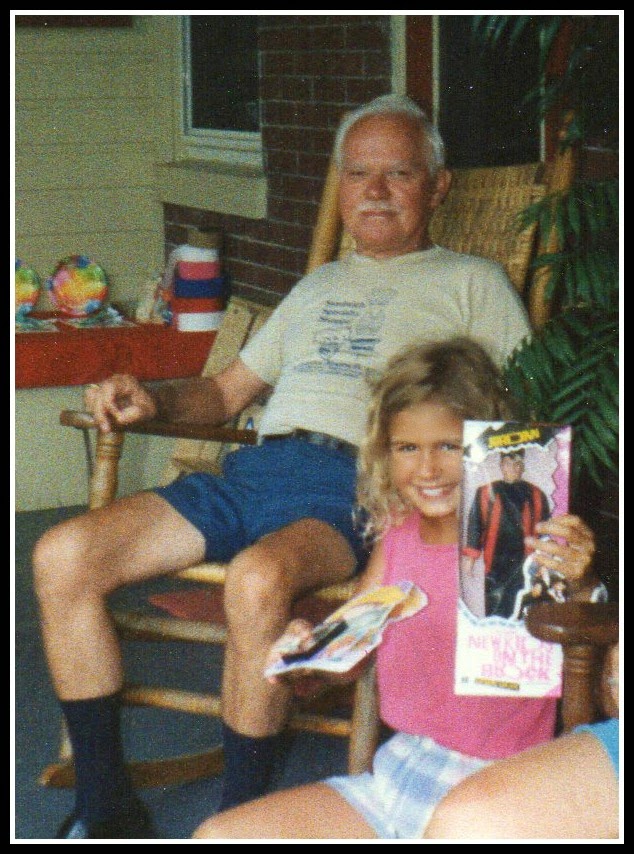 Our second stop was the Colonnade.

The Colonnade was an old movie theater just 4 blocks from my house. Meeting your friends for a Friday night movie was quite the popular thing to do when I was in middle school and high school. Movies I remember seeing at the Colonnade: The Lion King, Scream, Titanic... just to name a few! The theater was really run down and ended up closing.

But the NEW Colonnade just opened! The building and everything in it is brand new. It stands right at the same spot the old Colonnade stood. Boy did it take me on a trip back memory lane. The new building is so much bigger and cleaner. 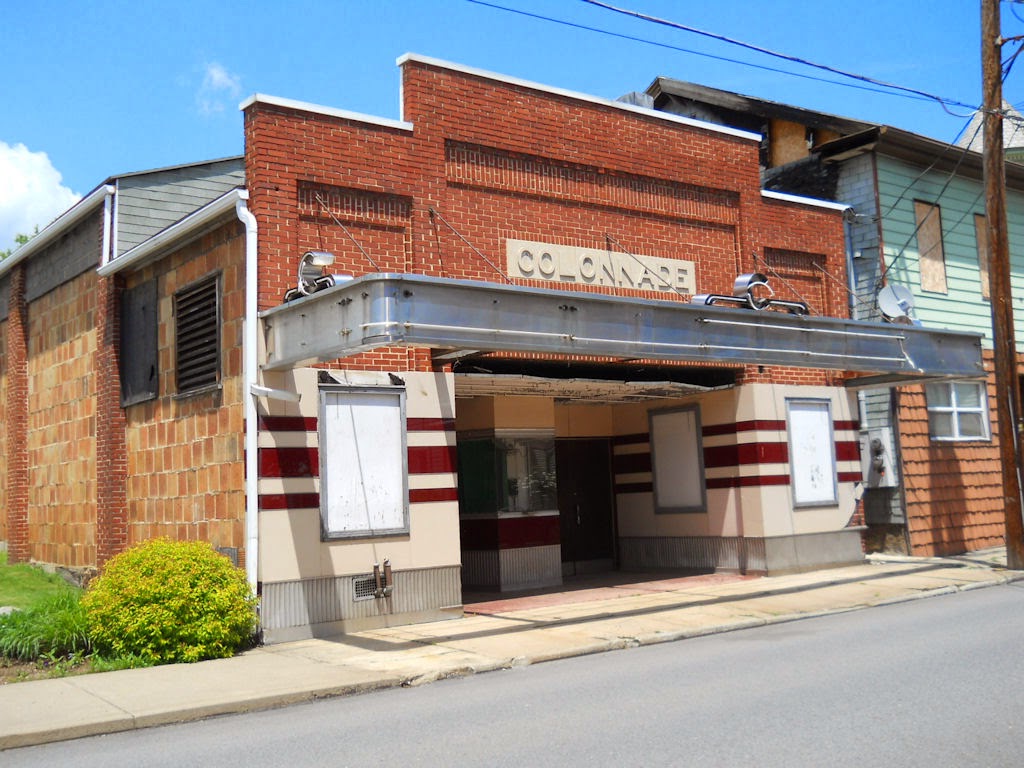 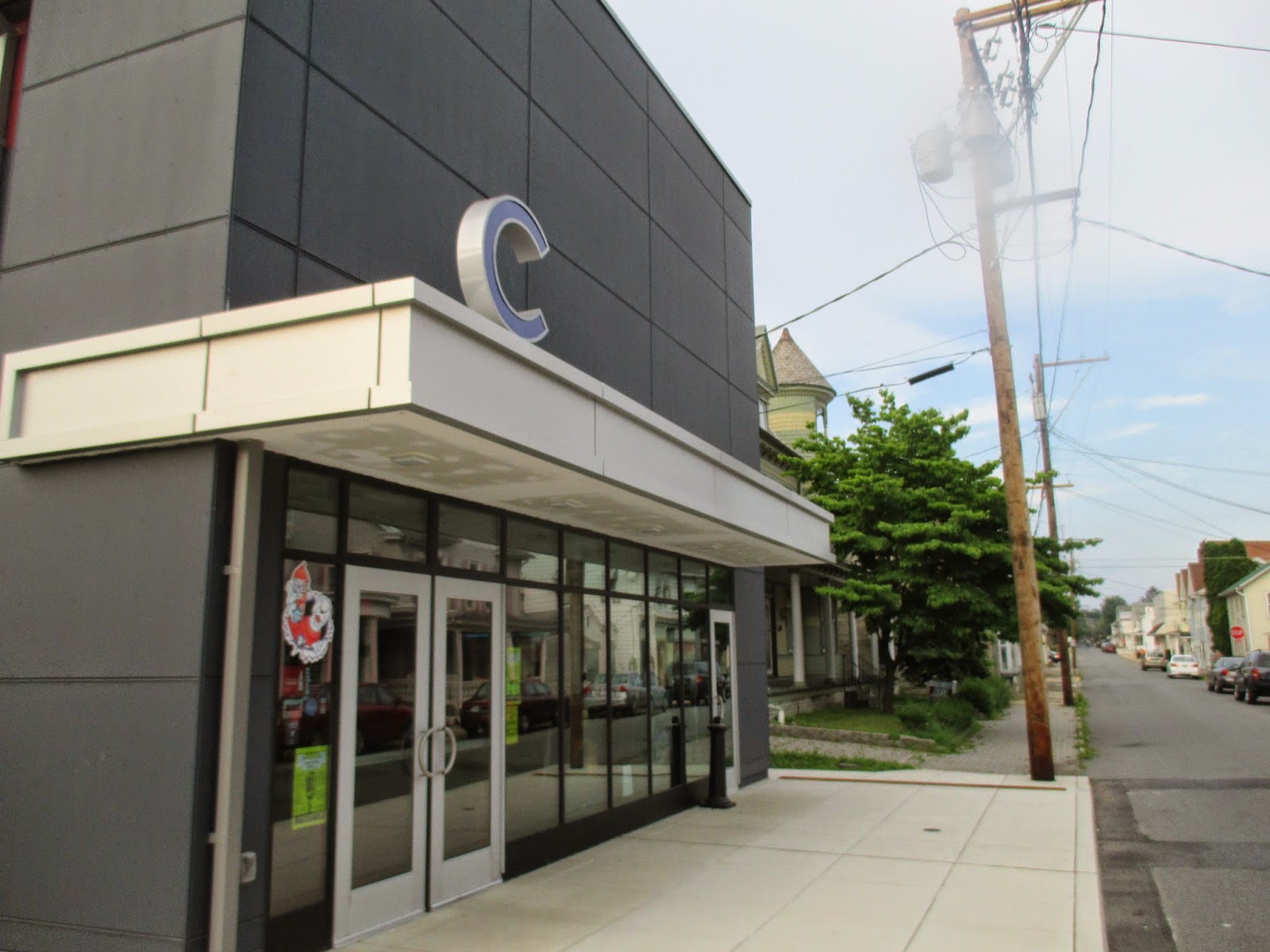 Guess what movie we got to see on Tuesday afternoon... THE GOONIES! I loved this movie growing up and probably saw it 100 times! I haven't seen it in 20 years, so it seemed fresh and new. Paul and I laughed so hard. I finally got some of the jokes I never understood when I was a kid. Isn't it funny how that works? Best part: I got the whole theater clapping when Sloth threw Mama Fratelli off the plank! 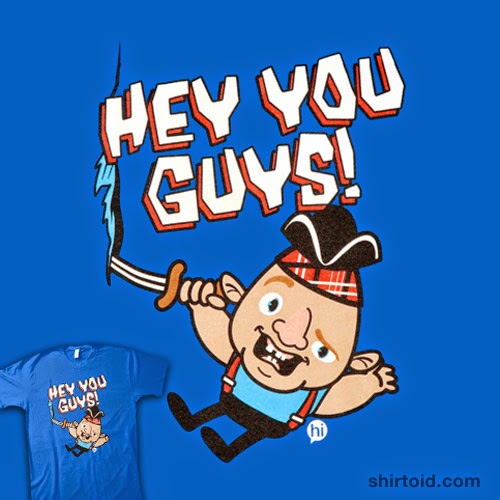 shirtoid.com
Also, I need this shirt.

All in all, it was a great day in my hometown!