HARRC in the Park Race Recap!

On October 1st, I ran the HARRC in the Park 10 miler at Pinchot Park. It was only $30 to register and the start time was 10am. 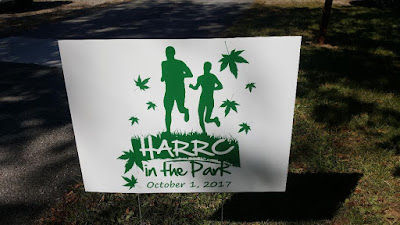 I didn't sleep well the night before... and I ran a very hilly 8.5 miles the day before... but it was okay because I was just running this race "for fun". I love Pinchot Park. It's so beautiful, especially during the fall and winter.

The weather could not have been more perfect. It was sunny and right on the cusp of being warm but still brisk. The trail was so dry, I couldn't believe it. There were leaves, but only a couple spots you had to be careful.

I got to Pinchot around 9:25, which was plenty of time to get my bib, go to the bathroom twice, and just chill out before the race. Even though there were a lot of runners around, it was very quiet and peaceful. 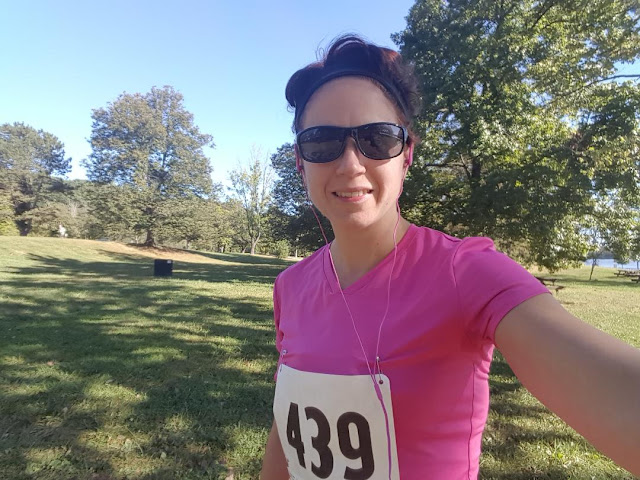 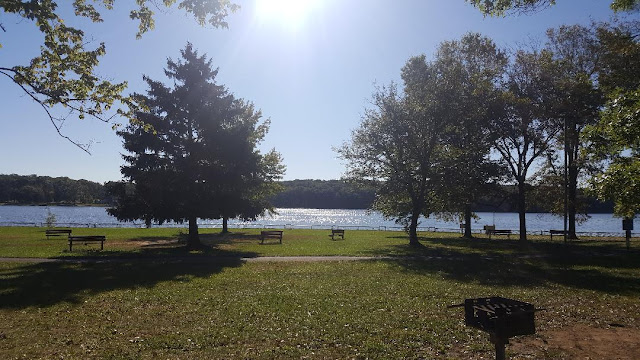 The first half mile or so of the race was a loop around the huge parking lot. It is always a good idea to start a trail race like this so the group thins out. There was a pack of young runners that BOLTED to the front. I was honestly near the back at this point!

Once we got on the trail, I was warmed up and wanted to get moving. I passed a lot of people in the beginning (which is hard to do on single track) and kept clipping people the whole way through the race.

I stopped to pee at a a tree once, stopped to reset my podcast twice, and stopped at all three water stops to chug two cups of water. (I decided not to wear my hydration pack.)

I didn't wear my Garmin because I lost it! I seriously do not know where it is... I mean, it's somewhere in my house, but that's as much as I know!

I'll be honest... even though I was going to just run for fun, it was hard to not push myself, especially since I felt very comfortable running on this course (I used to run here all the time), and I was feeling surprisingly speedy.

I ended up finishing in 1:28- just four minutes slower than when I raced it 7 years ago. I was pretty pumped that i did so well! 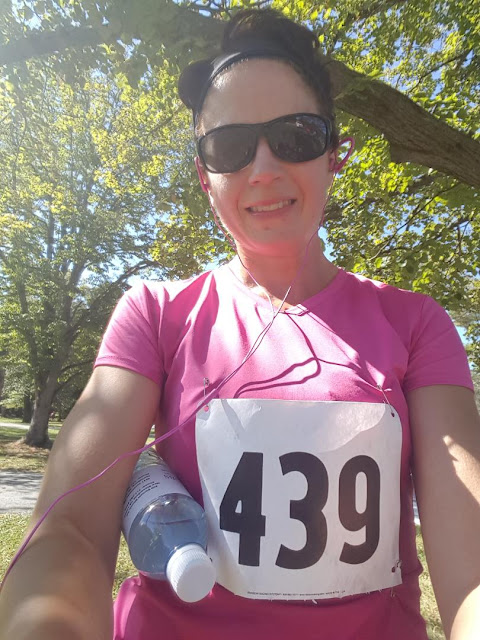 Since I didn't think I won anything, I hopped right in my car and drove home! I was getting pretty darn hungry, but managed to shave and stretch before I made this epic lunch... 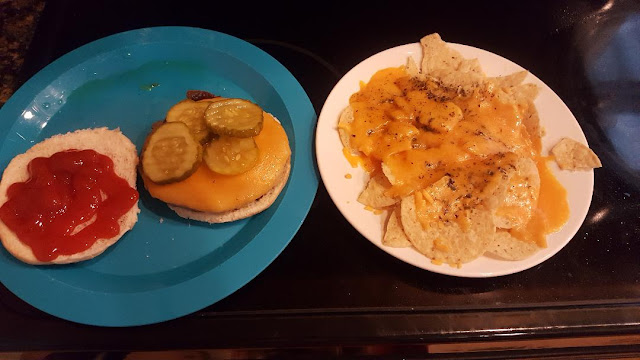 Oh, we got an ugly shirt. 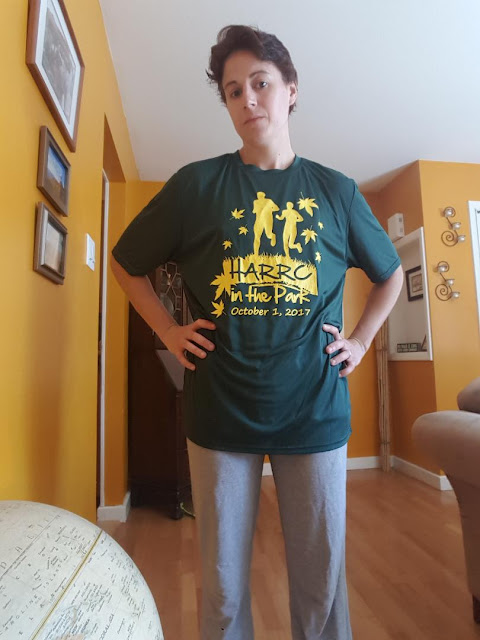 A few days later, the race results were up, and I saw I was the 7th woman! #4-6 were only a minute faster than me. It sort of makes me wish I had pushed harder!

Oh, I did want to mention that I had a weird feeling in my foot. I remember getting this while I was running the Dam Half. It is the only time I ever got it. I can't even describe the feeling... it's not a pain..... 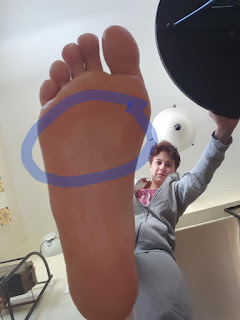 I only felt it during the race. It went away after. I should probably buy trail shoes... I have been wearing road shoes for my last three races... that have all been on trail!

I know I am not describing the foot thing well... but any ideas? (It didn't hurt when I got off the trail, so I am wondering if it's just all the rocks and roots and stuff?)
Posted by Meg Go Run at 5:30 AM