Don't ever scratch your cornea.

I scratched my cornea while picking tomatoes in my garden. I literally felt my eyeball being scratched- and it HURT. But it only hurt for a minute. I went right inside to inspect my eye in the mirror. It looked okay. I thought there would be blood gushing out of it, but it wasn't even red and I could see fine. I figured all was well.

Later that night, it felt like there was something stuck between my eyeball and my eyelid, but it didn't hurt, it was just sort of uncomfortable. I tried blinking and poking around a bit, but didn't see anything in there. I figured my body would work out whatever it was- probably a leaf or dust from the tomato plant. 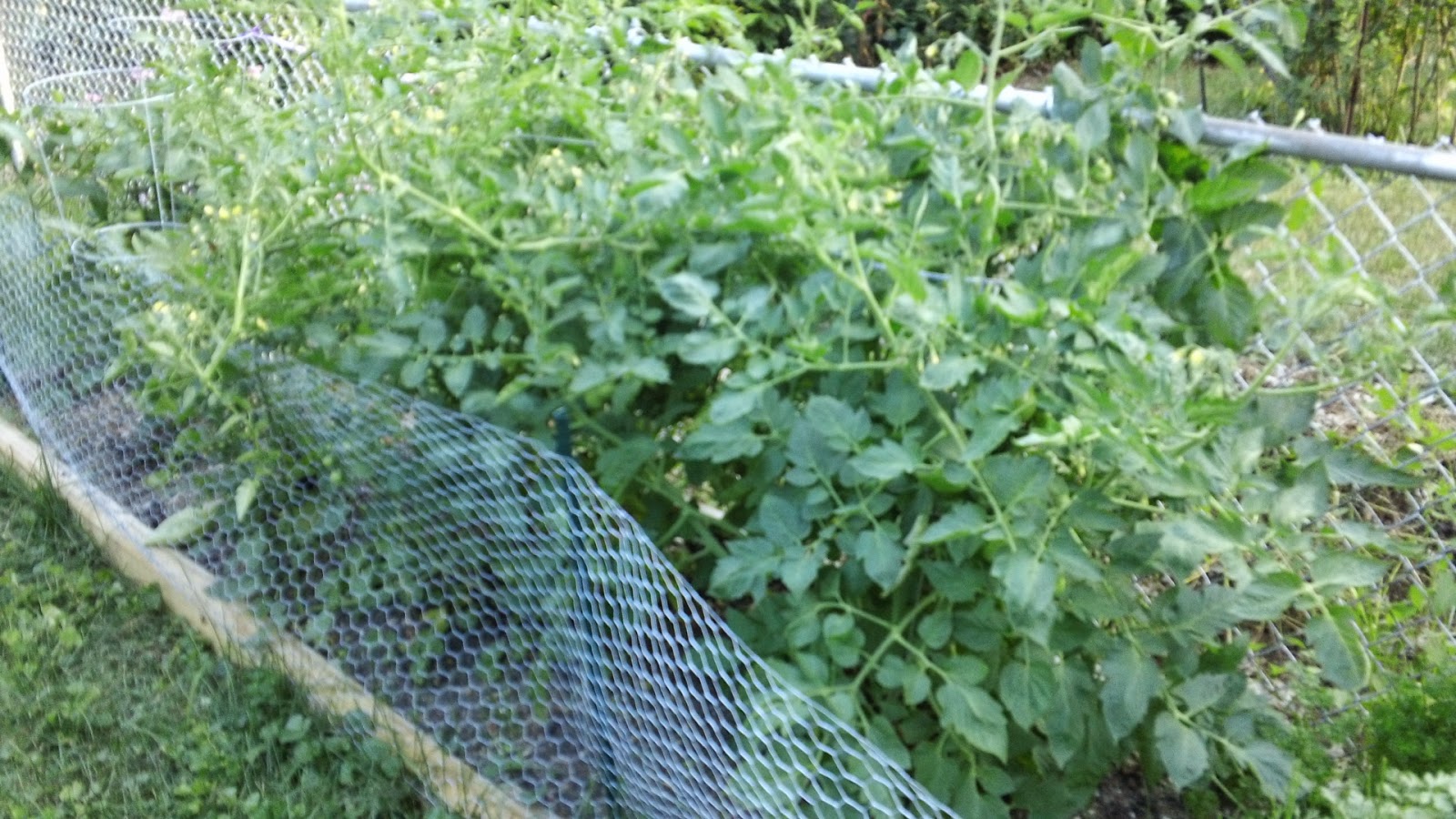 Fast forward to the next morning. My eye would not stop watering and it HURT. I had to continuously hold a tissue up to my face to absorb all the tears. It definitely felt like something was in my eye. Somehow I went for a run but it was super uncomfortable. After my run I went straight to the doctor.

It took a little over an hour, but the doctor figured out I had scratched my cornea and gave me eye drops to put in every three hours. He said it is just something that heals itself and I should come in the next day for a follow up to make sure it didn't get infected or anything. He put numbing drops in my eye, so I was feeling like a million bucks when I left the office.

That didn't last long. The numbing drops wore off and it started to hurt pretty bad. But I had no idea that my pain had not reached it's apex yet. Around 4 o'clock that evening, shit started to get real. If I did not focus my eye a certain way or blink a certain way, I felt horrible, HORRIBLE pain. I couldn't be near lights. I had to sit in the basement with my sunglasses on. If I closed my eyes, I couldn't keep them closed for more than 10 seconds as the pain would get so bad that I wanted to groan and cry. Groan, I could do. Crying was a different story- that would just make it hurt worse!

I called the doctor for pain pills but they didn't want to prescribe anything higher than Tylenol. They said if it hurt that bad I should go to the emergency room. Idiots. You shouldn't need to go to the ER for eye pain from a scratched cornea. They should have prescribed me a couple pain pills and called it a day! I couldn't drive myself to the ER let alone sit there in those bright lights. Besides, the ER is for people with real problems. Believe me, I know. I've been there with my husband many times and there is no way I was going to waltz in there because my eye hurt.

I ended up finding Vicodin from when I had my knee surgery. I took one and it didn't work. An hour later I took another one. I never had two at the same time so you would think that would eradicate my pain. It did not. As the hours ticked on, I was getting more and more desperate. How was I going to sleep if I couldn't close my eyes? I was so freaking tired, it was an exhausting day. 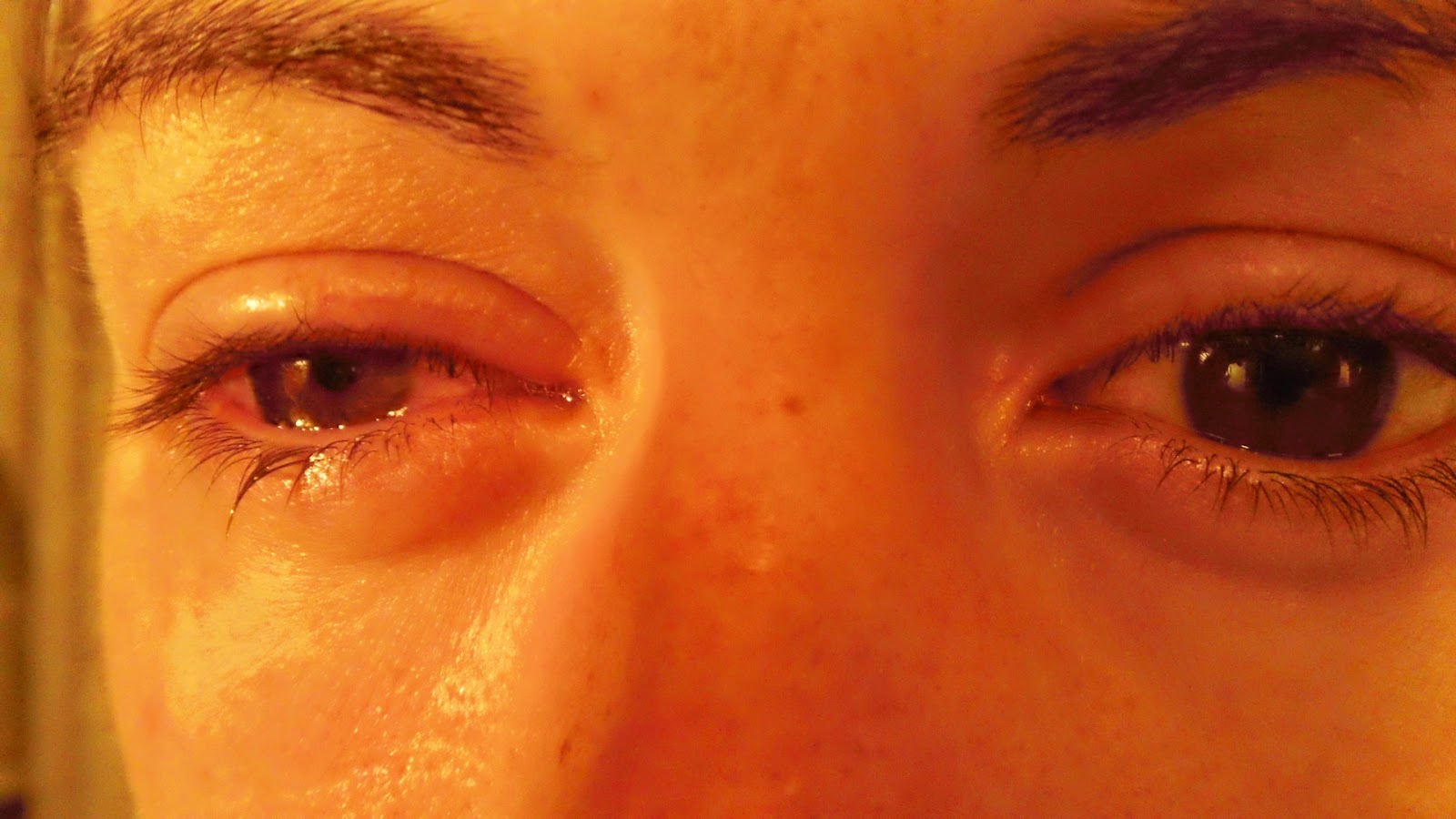 Around 11 o'clock I tried closing my eyes for 10 seconds at a time and then opening again before the pain would start. I did this a few times and soon I could keep it shut without the stabbing pain I felt before. It didn't take long to fall asleep. VICTORY!!!!

My alarm went off every three hours so I could put the eye drops in my eyes. It used to hurt so freaking bad but when I was doing it throughout the night, it didn't hurt and I was able to fall back asleep right away. When I woke up the next morning, I just felt like I had a really bad case of pink eye. I was so tired all day long (probably the Vicodin- I hate that stuff!!) and spent the day in my PJs and sunglasses- but that horrible, excruciating pain I felt the night before was gone. It was red, watery, and REALLY, REALLY itchy- but it did not hurt. GLORY, GLORY HALLELUJAH! 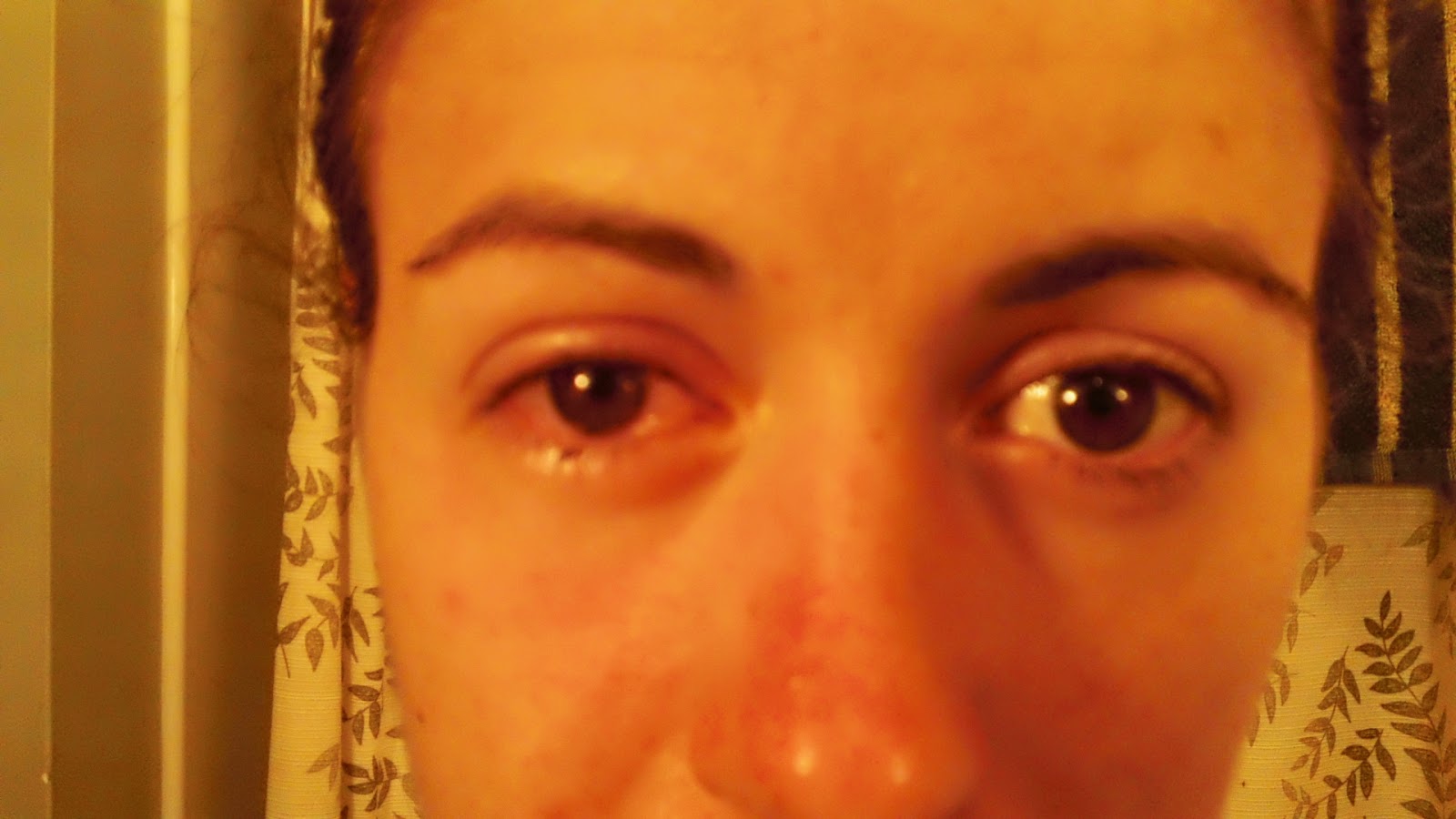 Looking like a bad case of pink eye the next day.

On day three, I woke up feeling like a new woman! My eye was still watery but it wasn't red anymore. I went back to the doctor so they could make sure it wasn't infected (they were hounding me to come back... I knew it wasn't infected as it felt one BILLION times better) and what do ya know, they said it was healing fine. 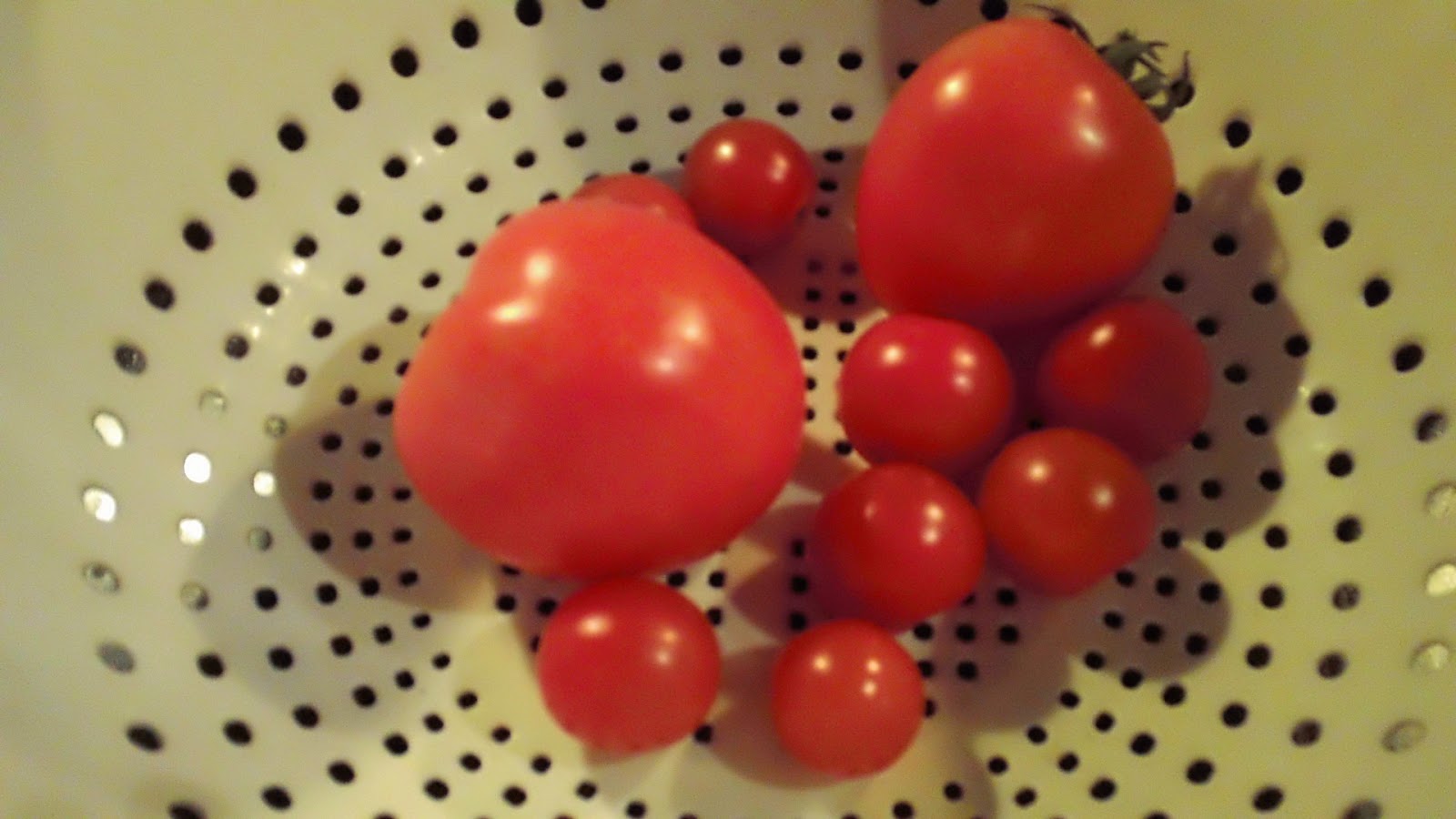 All that for just a couple tomatoes. What a rip off!

I hope you don't ever scratch your cornea. But if you do, take comfort in knowing that even though it will probably be the worst pain you ever feel in your life for about 12 hours, it will feel better quite quickly, as long as it is healing properly. Just get in your pajamas, put on your sunglasses, grab a box of tissues, make sure Jelly is asleep next to your legs (try not to scare him with your groaning) and hunker down for one of the worst days of your life.

Have you ever scratched your cornea?
What is the worst pain you ever had? (I would say this is tied with having dry socket, but at least the pain meds helped with that!)
Posted by Meg Go Run at 6:30 AM