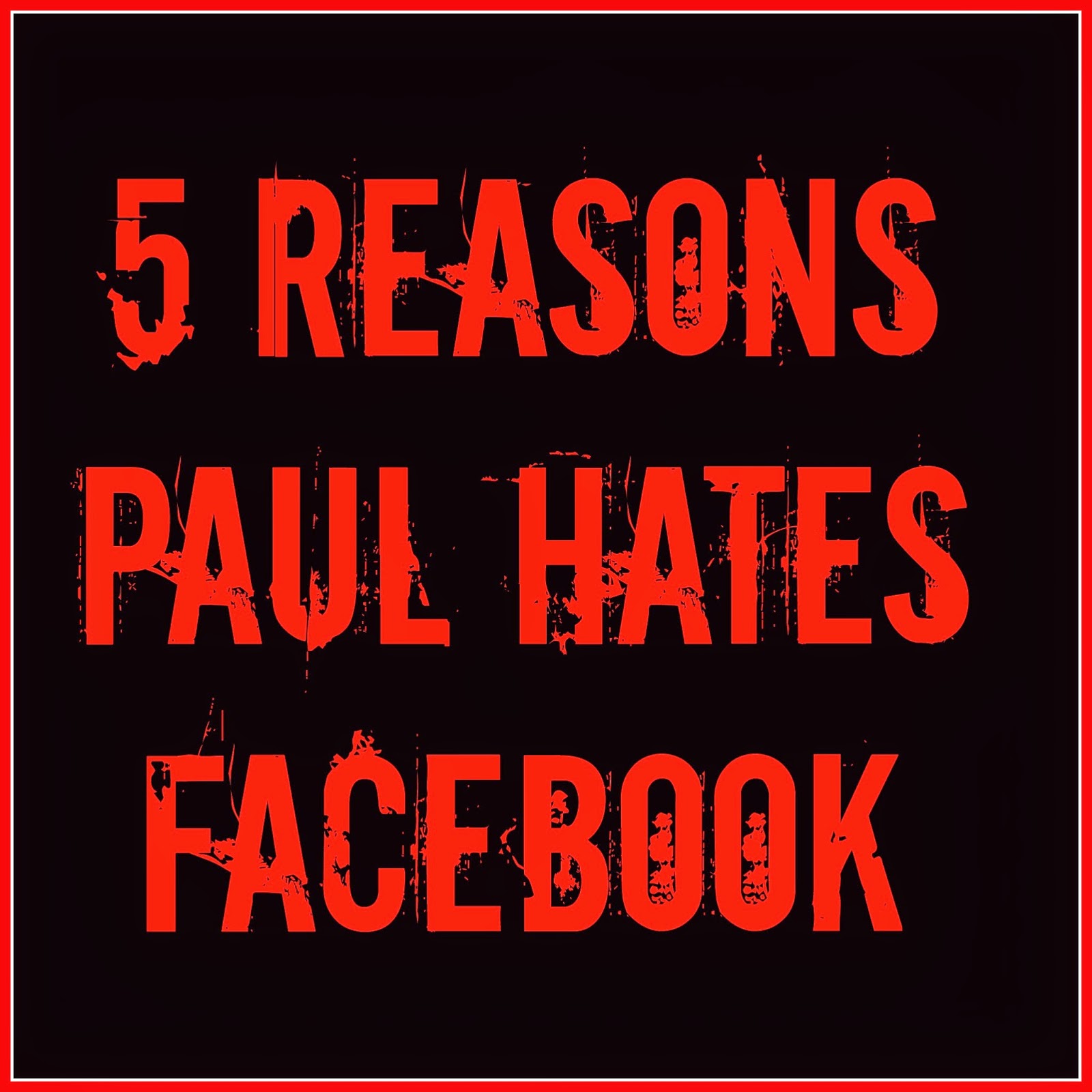 Yesterday, I wrote about how I love Facebook. Today, it is Paul's turn! He is Meg Go Run's first guest poster. Fasten your seat belts.


1. Candy Crush/Farmville - NO! I don't want to play candy crush with you. Did you not get the hint, the first 32 times I rejected your request to play this stupid game? If Farmville makes you feel accomplished, I'm happy for you. Please, just leave me out of it! I don't want a real or imaginary farm. I don't want to help you with your imaginary farm... I better stop before I piss off the millions of people who build fake farms and force other people to join in on it. 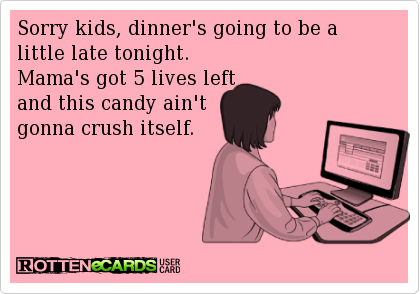 2. Facebook is a Black Hole - So, I logged on to Facebook the other day to respond to a birthday party invite. I got distracted looking at my friend's wedding pictures. His wife seems cool, I'll look at her pictures. Wow, her maid of honor is hot, I'll check out a few of her pictures. The maid of honors' brother looks like this guy I used to work with. I'll check out his pictures. It wasn't the guy I worked with, but jeez his three dogs are really cute. What?! His dogs have their own Facebook page, I gotta see that... So, three hours later, I'm on someone's page who I don't even know. I realized how much time I was wasting, and logged off. Subsequently, I missed my nephew's birthday party. 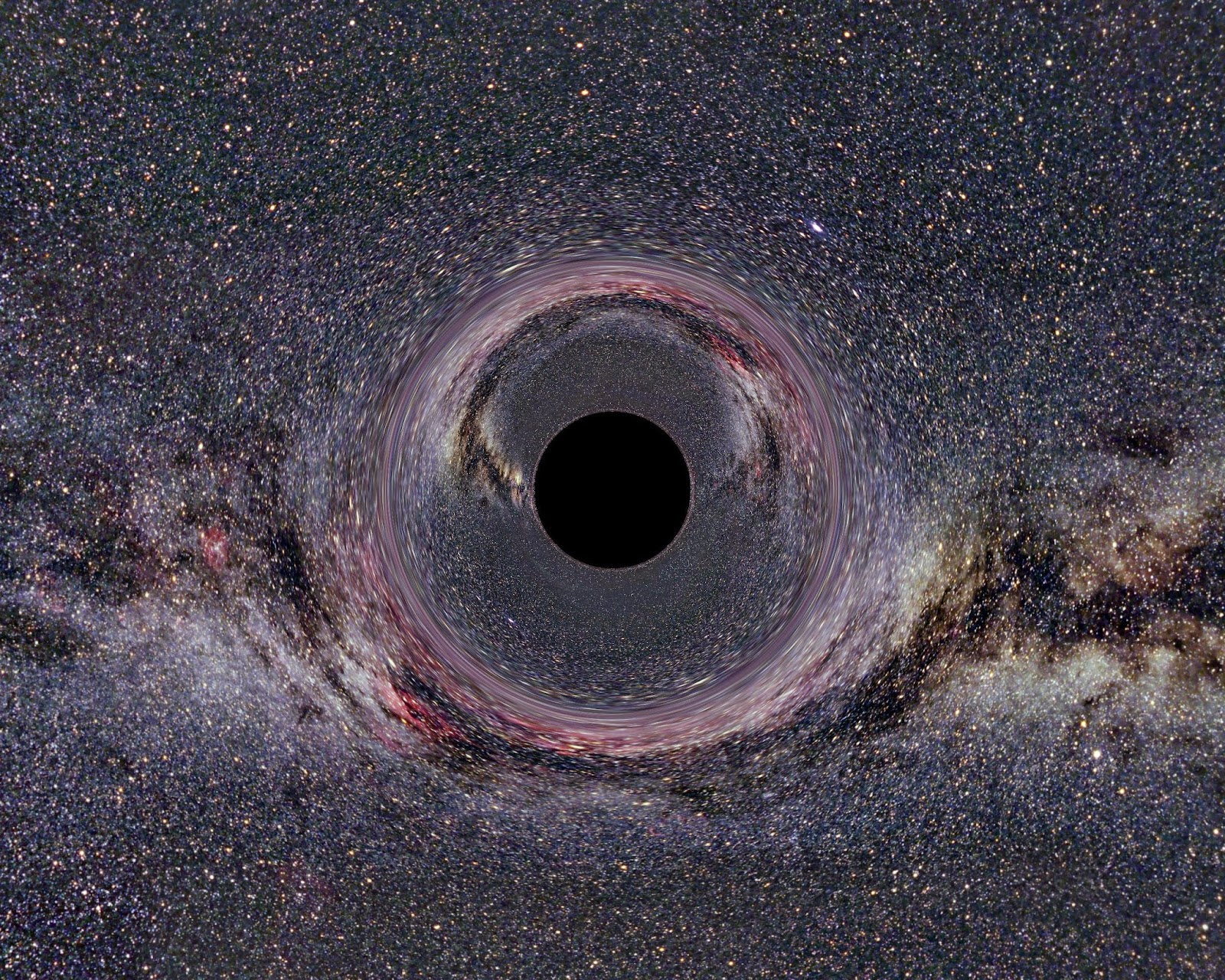 3. Food Pictures - Congrats, you ate at Texas Roadhouse tonight! That is soooooo cool. Oh, and you had seven pieces of bacon for breakfast the next morning? Good for you, and thanks for taking pictures of every meal that you eat. I really shouldn't be complaining about this. At least people don't take pictures of what they drop into the toilet every day. 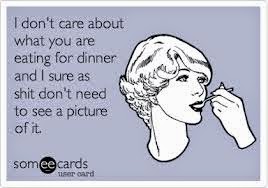 4. Duck Face - Once in awhile, it's cool to do a duck face picture. Some folks really like  "pretend kissing", I suppose? Or, did you just throw a bunch of sour patch kids in your mouth? I'm not sure, let's just stop doing it. 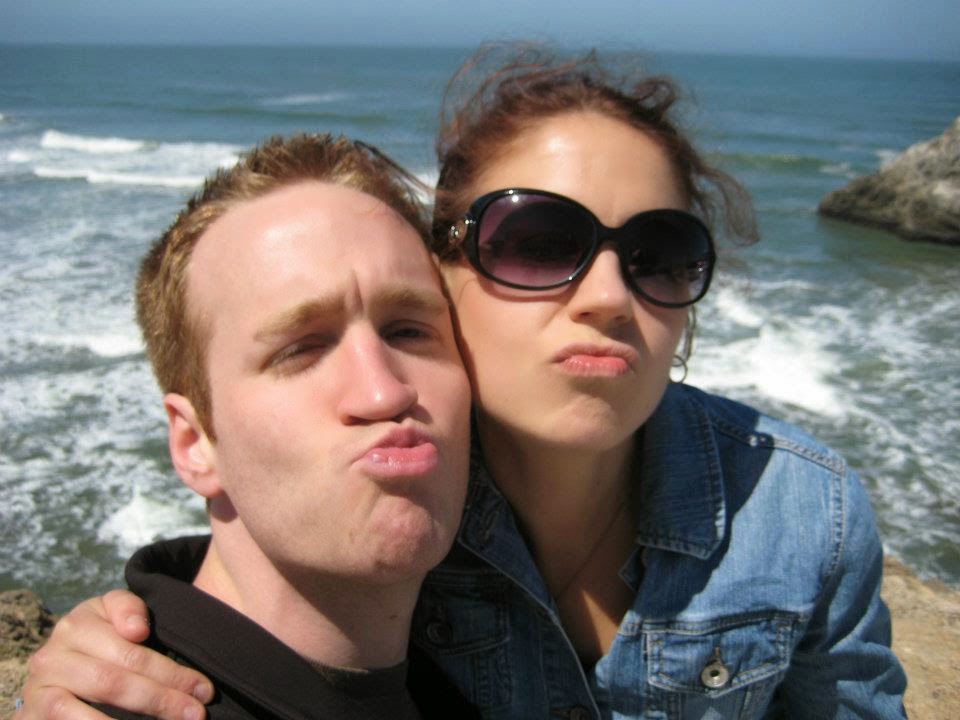 Why do you love/hate Facebook?
Posted by Meg Go Run at 6:30 AM