The Musical That Didn't Happen... 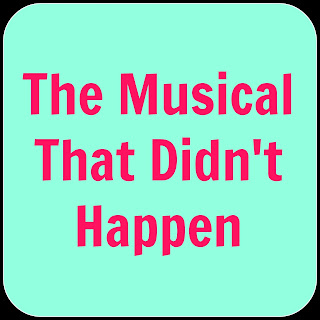 Last week was musical week, which is always the most stressful time of year for me. My 3rd and 4th graders rehearsed all week and were to perform two shows. One show was an assembly during the school day for the rest of the students and teachers in our building. The other show was to happen in the evening during our Open House. The students were SO EXCITED! Parents, grandparents, siblings, aunts, uncles... they were all coming to see their student perform!

On Thursday, Paul and I arrived at the school a little before 5:30. At 5:30 sharp, the doors opened. Parents went to the gym to grab a seat for the show and students headed to their classrooms to line up in their positions.

Ten minutes later, we evacuated. Something was wrong with the HVAC system and there was smoke coming out of two of the heaters!

Everyone flowed into the parking lot. Parents were coming up to me and asking if they were still going to perform the show. I didn't have any answers for them as I'm not the one who makes those decisions. 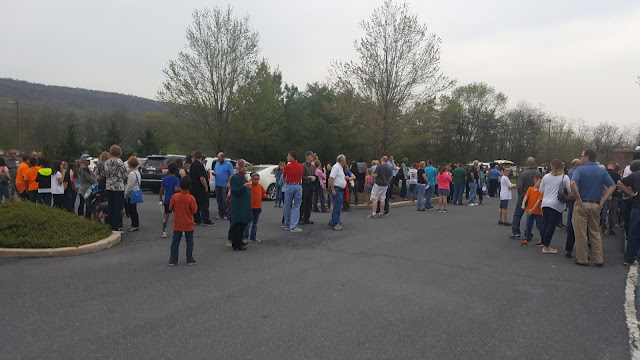 Fire trucks from three different towns came. We waited outside for about 45 minutes until the principal announced that the show and Open House was cancelled for the night but it would be rescheduled.

The stress is not over! We have to go through this all over again on Thursday! I'm really glad they rescheduled but I wish we just could have performed the show the night we were supposed to.

No matter how stressful these past few days were, I have to say I work with the best people! They are all there to support me whether it's by performing in the show, helping get kids on and off the stage, or giving me flowers. I couldn't work with a better staff! 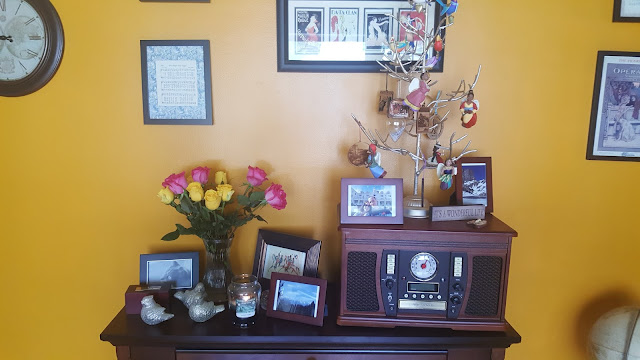 My flowers from the staff. 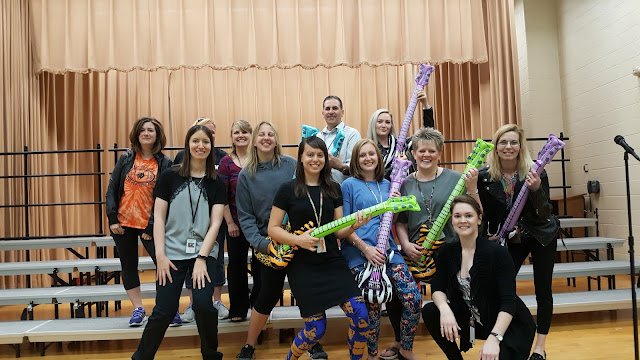 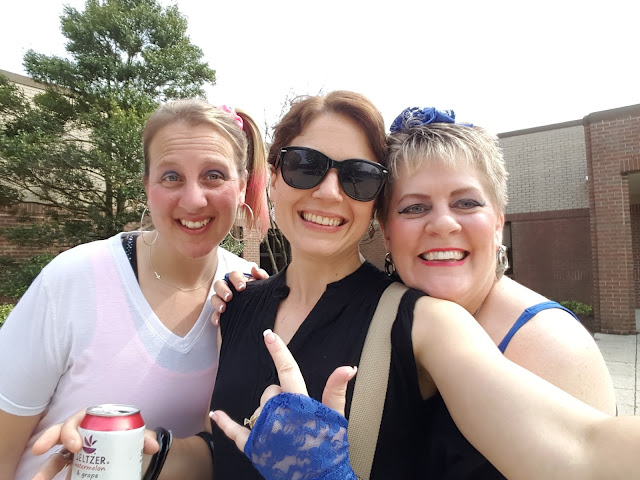 That night I went home and ate cheese right off the block. 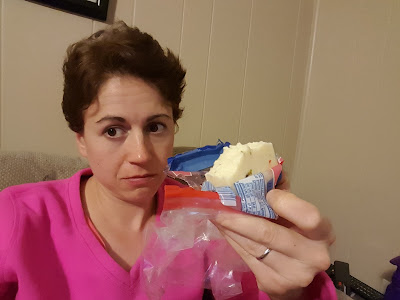 Did you ever have to evacuate your workplace?
What about when you were in school? Any emergency evacuations?
Posted by Meg Go Run at 5:30 AM