Have you heard something BIG is going down on January 21st? 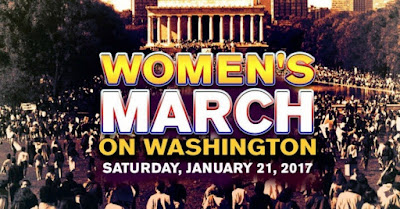 The Women's March on Washington may be one of the biggest mobilizations in response to a presidential inauguration that has ever taken place in this country.

If you want a fully detailed article explaining what the Women's March on Washington is, check out this article.

There are some important items to gleam from the article. First of all, the march represents all women and male allies. One of the organizers stated, "We want this to be as inclusive as possible while acknowledging that it's okay to have a women-centered march."

The event is not a "protest" but a "march" or "rally". It is also not anti-Trump. Organizers intend for it to be "an affirmative message to the new administration that "women's rights are human rights."

Organizers also proclaim to be committed to the six principles of Kingian nonviolence. This is not a riot. This is a peaceful rally.

Hundreds of of thousands of people have already RSVP'ed to the event. What started as a grassroots effort on social media has now been taken over by professional event organizers that are going through all the proper channels to obtain permits and figure out logistics.

My mom and I are attending the march! A local woman has organized several buses that will travel to DC the morning of the march. We have our tickets and are ready to go! I have never participated in a huge demonstration such as this one, so I am excited to be a part of something like this.

I'm hoping the permits can be obtained, logistics finalized, and that the event will happen and send a peaceful but STRONG message to the president-elect, the country, and the world! I hope it inspires as many people as possible (whether they attend the march or not) to get involved in activism and become more engaged in politics from the local level all the way to the federal level. 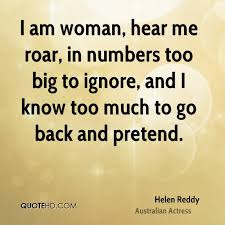 If you want more info about the Women's March on Washington, check out their official site or their Facebook page.

Have you ever participated in a rally or a march?

What issue(s) is important to you that would motivate you to go to a rally?
Posted by Meg Go Run at 5:30 AM