The summer of NOTHING.

** Hey guys, sorry I didn't post pics or vids on how to do some of the moves from yesterday's post. I now realize that would probably have been a good idea. Don't worry, I'm on it! Looks like Paul gets to be a cameraman today. Lucky him??? ** 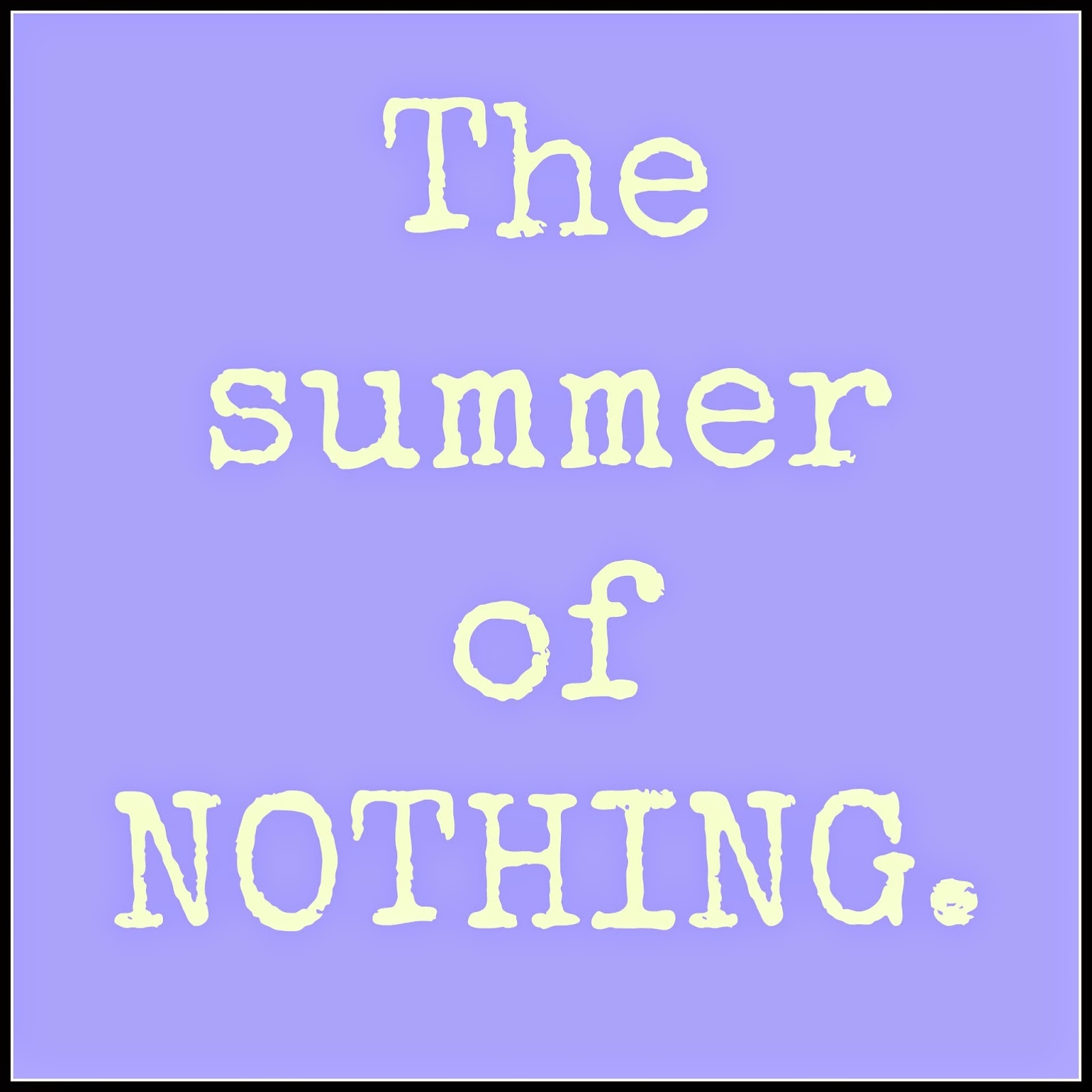 I did not have a very productive summer. I taught a couple piano lessons. I took my ACE test and passed it. We went to Colorado for six days. I even managed to get the lawn mowed once every month or so. Other than that, do you want to know what I did?

Watched a lot of Big Brother
Watched a lot of Survivor
I also watched The View, Nancy Grace, and Dr. Phil
Stayed up really late playing Logo Hero and 90s Quiz on my phone
Slept in
Ran
Lifted
Cuddled the kitties
Blogged
Messed around on the computer
Was very active on Big Brother message boards
Played cards with Paul
Read some good books


Sure, this is all fun stuff. I have not been bored. But I didn't accomplish anything. Fooling around on the internet for three hours every morning while I drink my coffee is relaxing but it is also a waste of time.

The truth is, this summer felt like limbo for us. We still don't know when Paul is having surgery. I'm scared to plan anything at all since we don't know what is going on with that. It was supposed to be on June 13th. It's exactly two months later and nothing. It's so frustrating. I'll be back at work in a week, so whenever he does have his surgery, now I will have to take off work so I can take care of him. I want to take care of him, but no work means I don't get paid. I wish I were allowed to use my sick days but I'm not allowed.

Sorry to complain about that. It's just the LOOMING thing I think about every day when I wake up. (I can't speak for Paul, only myself. But imagine how he feels.) I'm a planner. Every day this summer I have been afraid/anxious to wake up and get a phone call that pretty much changes our life for the good or the bad.

I don't know what the point of this post was except to say that summer is just about over and I feel like all I've been doing is treading water. I feel like my life has been stuck. It's like each day is the same as the next, nothing moves forward.

It was the summer of NOTHING.

Have you ever felt like your life has been stuck?
Teachers, did you have a productive summer?
Posted by Meg Go Run at 6:30 AM