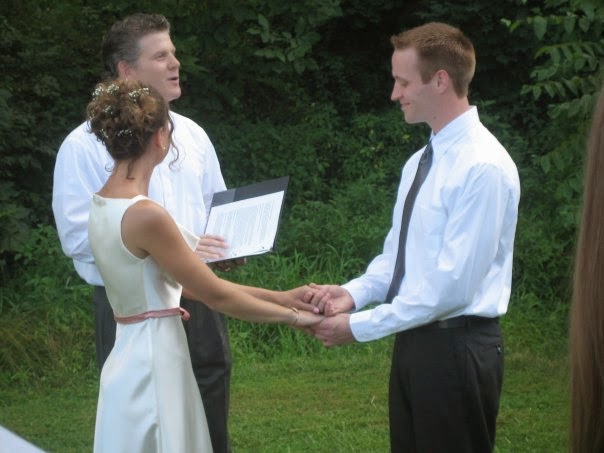 Six years ago today, I married my favorite person in the world. I am going to ramble a little bit in this post... just to warn you.

I met Paul on Myspace in September, 2005. I had just got a teaching job and moved to Camp Hill. He messaged me one night. We had no mutual friends, so it truly was random that we connected that night. We chatted a bit online, and after a few weeks, we talked on the phone. I remember our first conversation. He asked me what I was doing and I said, "Painting my toenails." "What color?" he immediately asked. "Orange," I told him. I don't remember anything else about the conversation except that!

We met in person for the first time at a bar in Middletown. He wore a Jimmy Hendrix t-shirt and I had on a maroon tank top. He walked me to the car and gave me a hug before I left.

Our first official date was a few days later. We ate at Duke's and I housed an entire chicken cheese steak and all of my fries. Then we went to play mini golf on City Island. I was having so much fun that I skipped a rehearsal I was supposed to go to so I could make the date last longer. I never skipped rehearsals, but when you're on a date with the love of your life, I think it is okay! 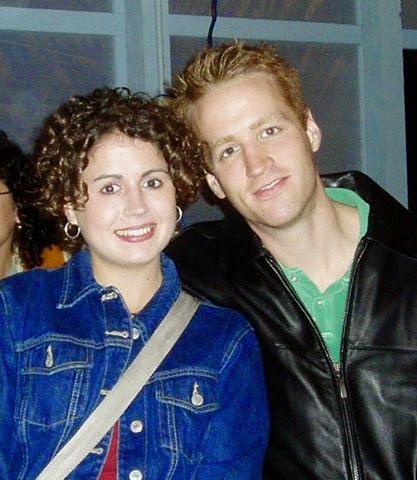 Paul and I dated for three years. We got engaged at the end of May and married less than three months later. We also bought a house and moved in a week before our wedding.

The wedding was so wonderful. If it was at my uncle's farm. We got married by the pond, then everyone ate picnic food and just had fun. There was no dancing, but there was music, sand volleyball, a campfire, s'mores, and horseshoes. 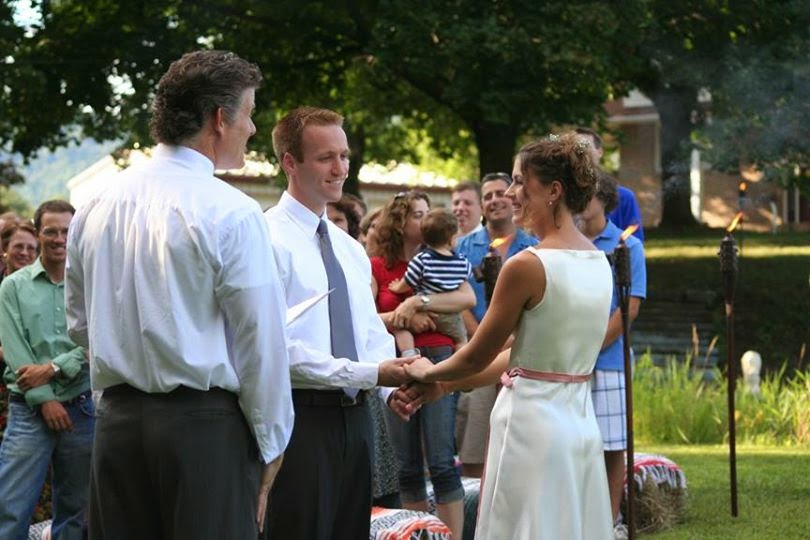 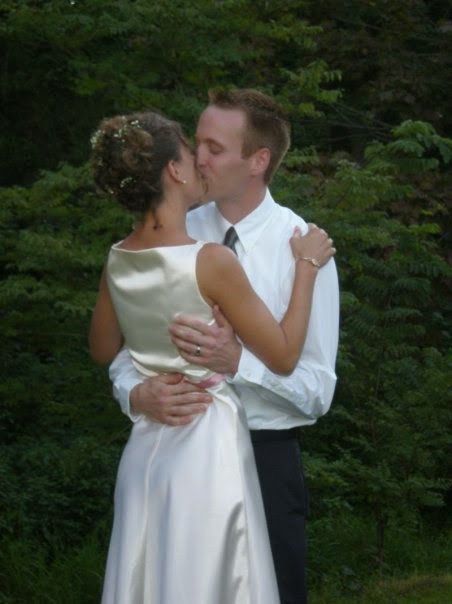 We didn't go on a honeymoon because we bought a house. Four years later, we went to San Francisco, and we consider that trip our honeymoon! 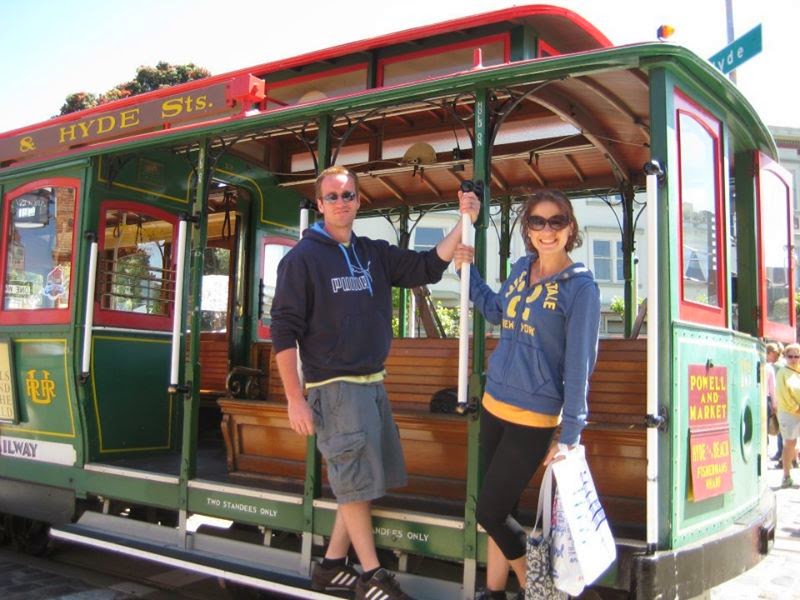 Paul and I have been on many adventures since we've been married, but the time I am most happy is when it's just me, him, and the kitties, laying on the couch watching TV. That's when I look at him and say, "We're so lucky." 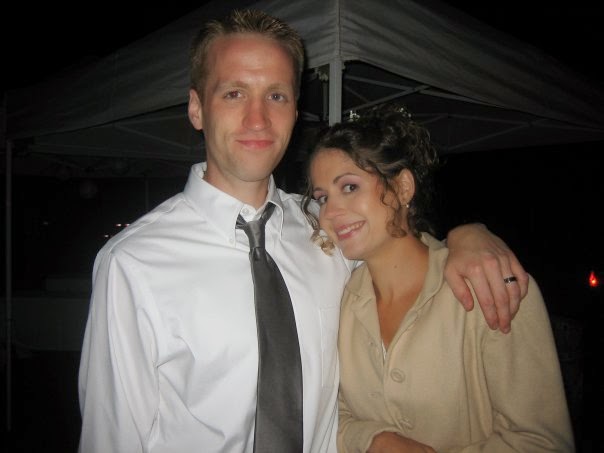