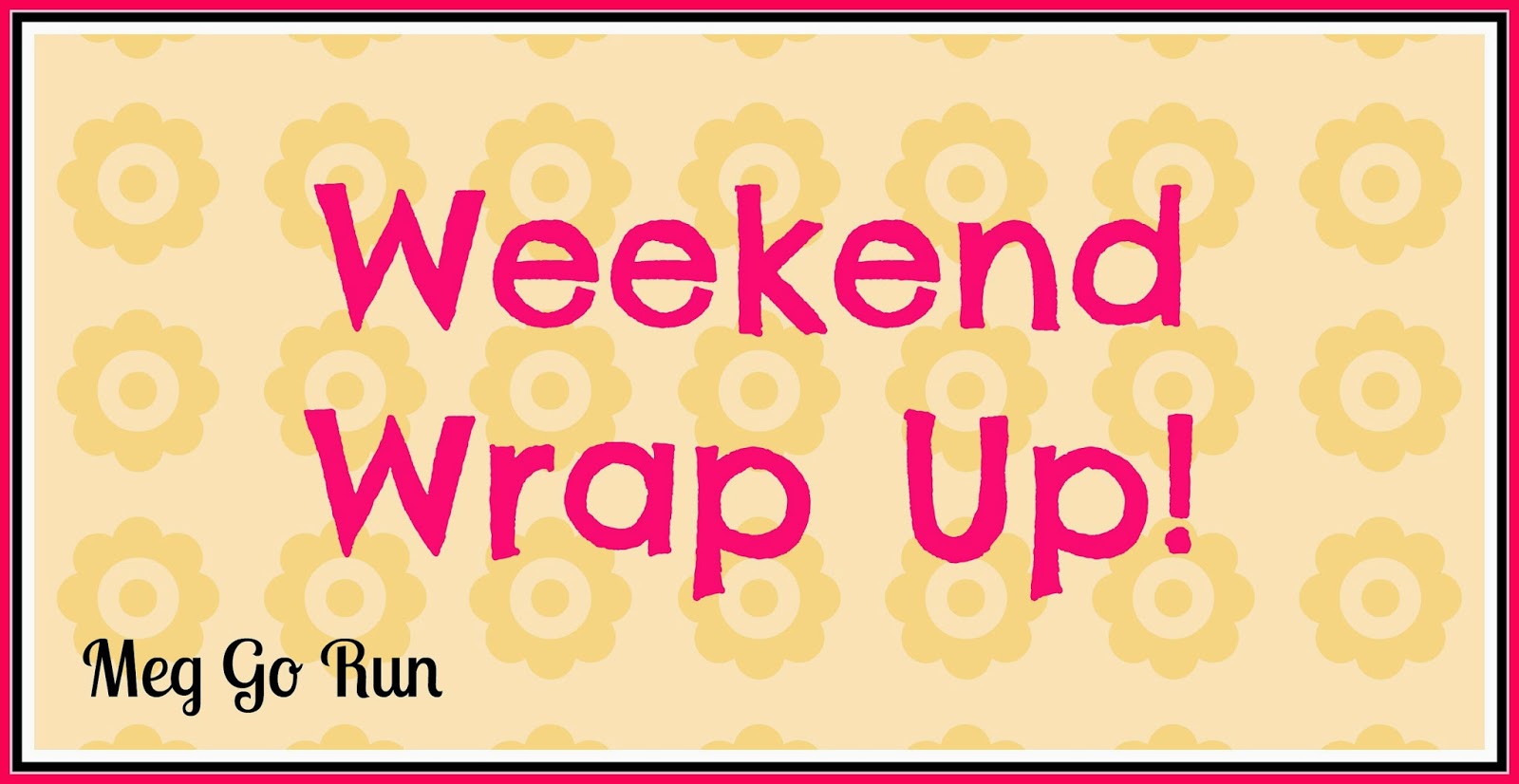 It's just another Manic Monday...
Here's what we were up to this weekend...

Friday was like the light at the end of the tunnel for me. It wasn't a bad week, just really busy. Look what Paul texted me while I was at work to help me get through the day: 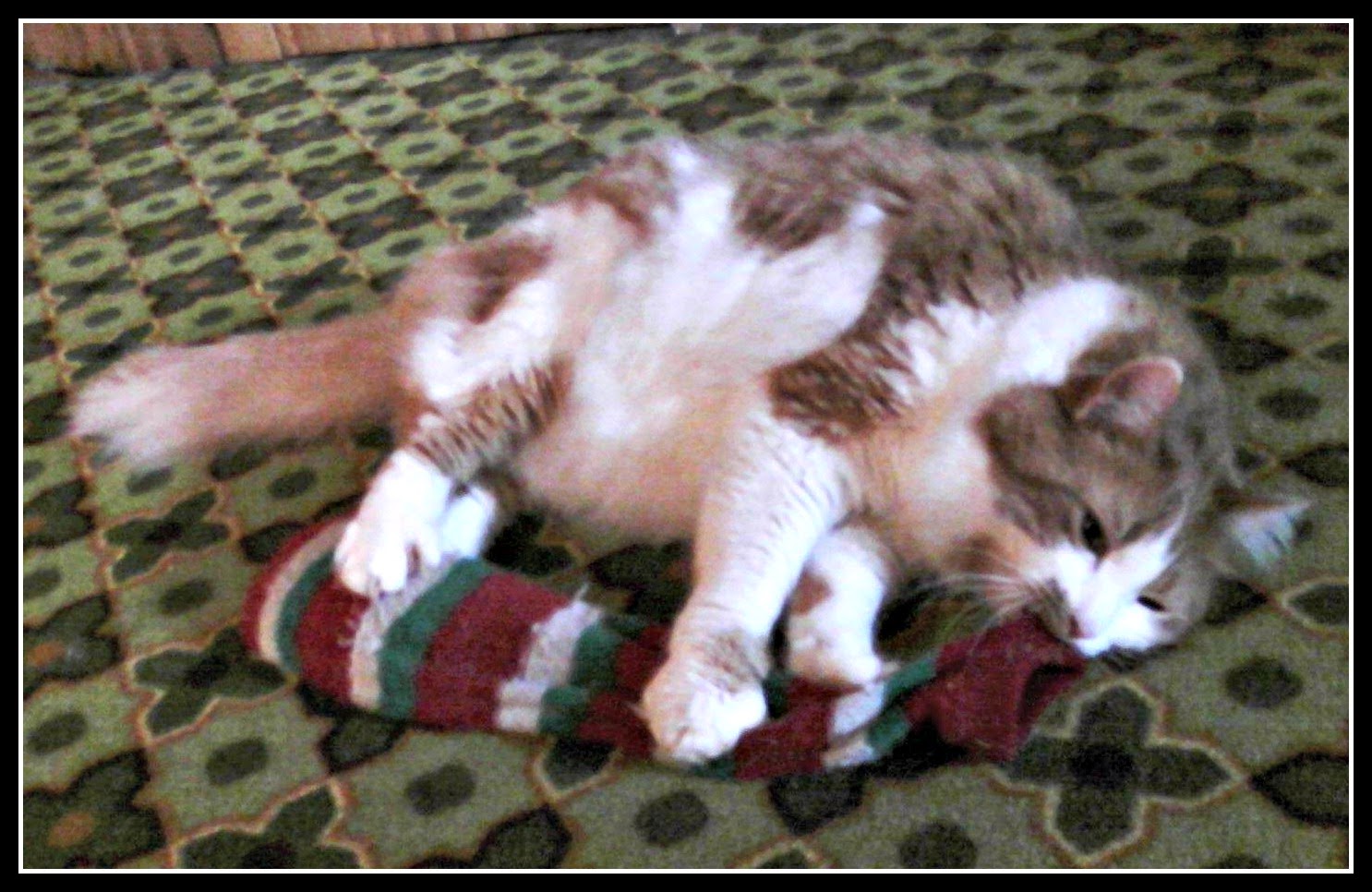 This is Chrissy and his sock. He has had this sock ever since I first brought him home.
I used to wear it on my arm when I played with him so he wouldn't scratch me.
Now he carries it around and cries, then lays down and kneads it. It's so freaking cute!

After work, we went on an Aldi date and stocked the fridge! 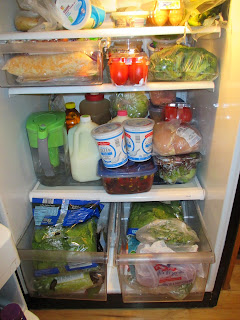 Then we caught up on some TV shows we missed during the week. First up, was Bates Motel, which Paul lovingly calls MasturBates. There are only two episodes left, and this one was really good.


Second, was The Mindy Project, which was just awful. I know I keep saying we are going to office it, but the characters Morgan Tookers and Peter Ponce keep bringing us back!

On Saturday, I slept in, which felt GREAT! Then I went on my first run after Boston. You can read how it went here. Short version: Quads are still a bit sore, legs are tired, but my body is holding up well! I'm going to take a few more days off running to totally heal my quads. Boston is pretty much a downhill marathon, which really tore them up. 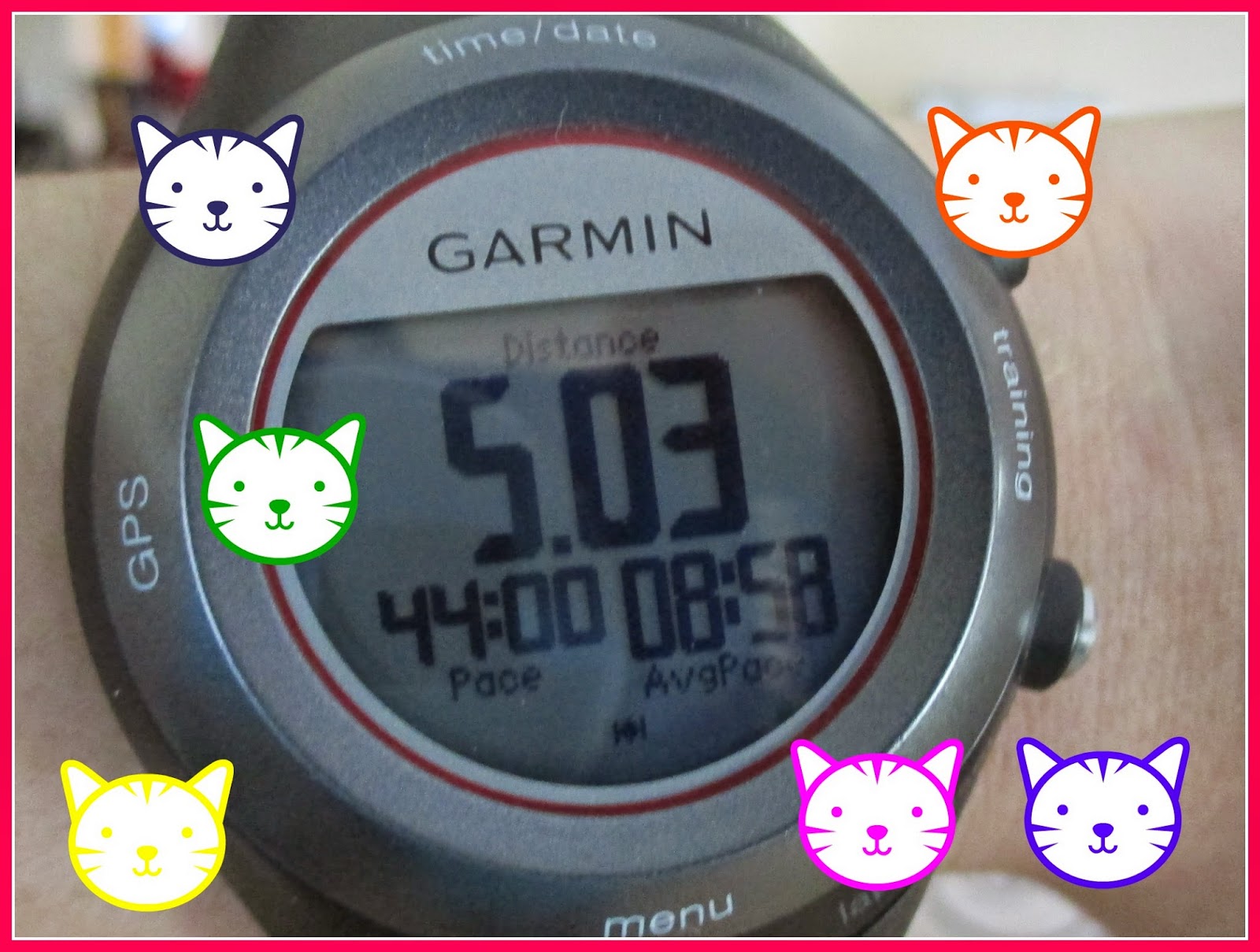 Then we went to Dockside Willies to celebrate a friend's birthday. We didn't eat there or anything, we just stopped by to hang for a little. I mentioned I haven't worn heels since November, but look what I broke out on Saturday night...

When we got home we played cards, ate dinner, watched Parks and Recreation, and had a Paul & Jelly photo shoot! 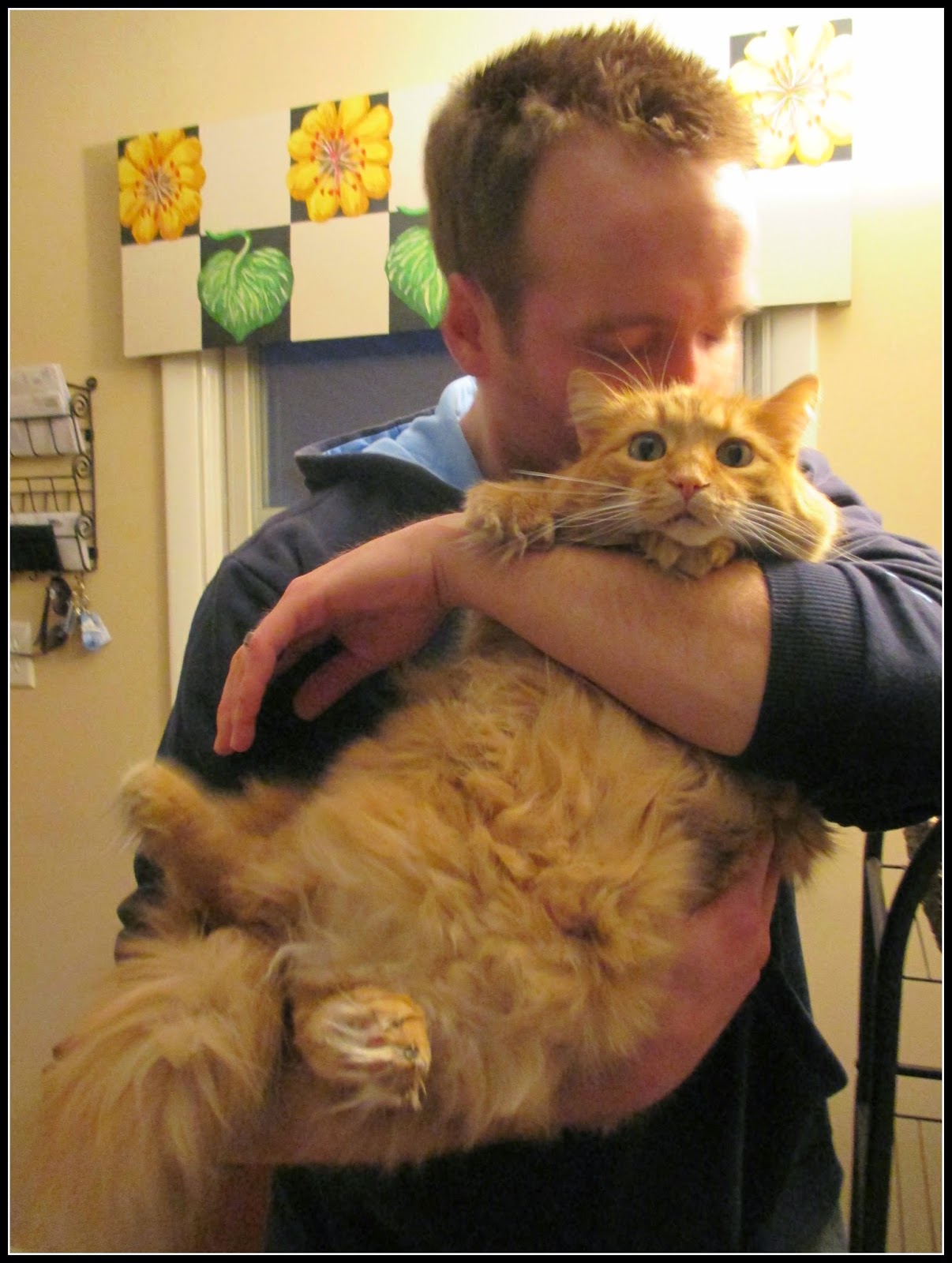 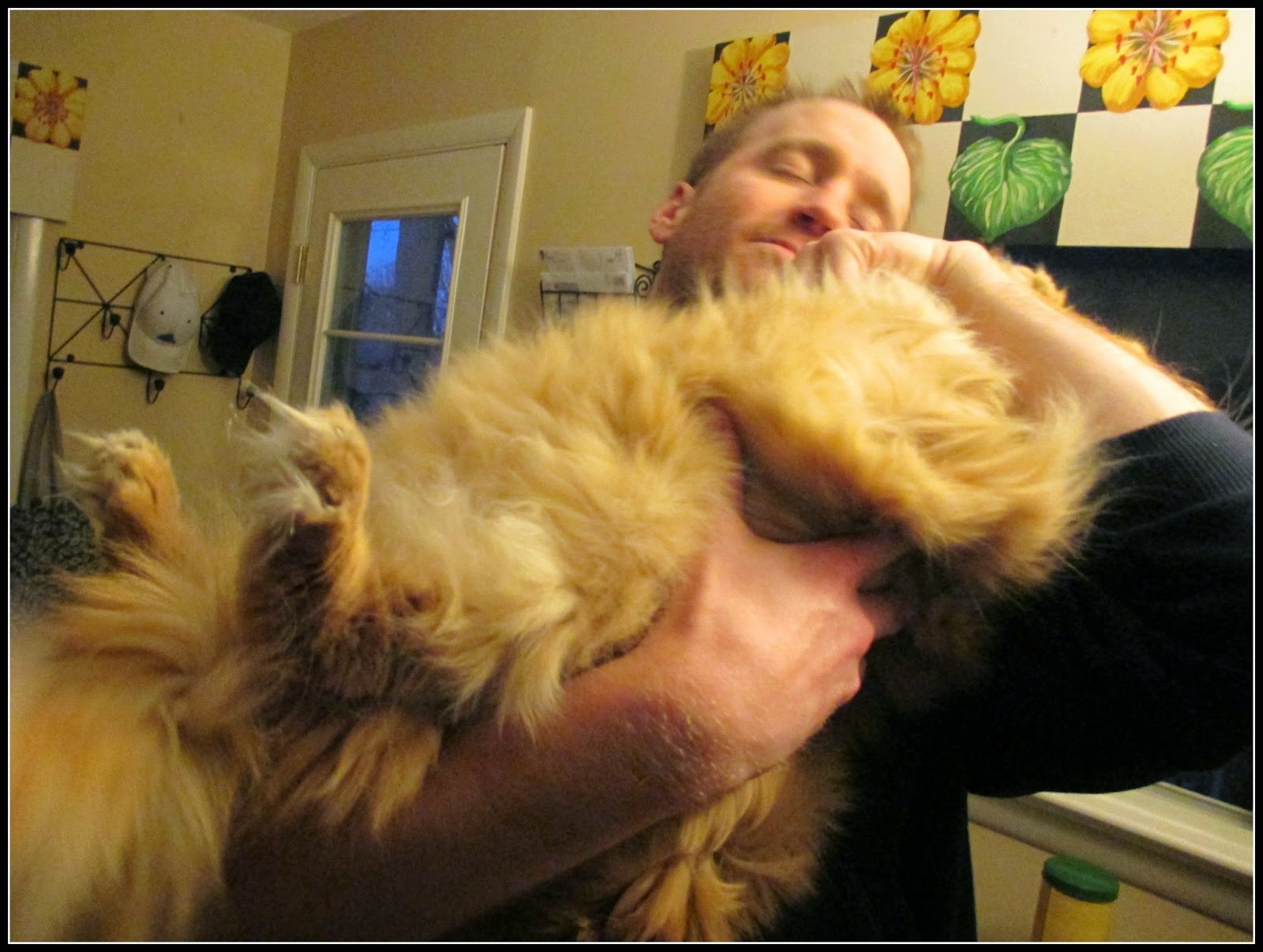 Sunday was just one of those days where I felt tired and blue. I got a lot of work done around the house, cooked, and even did some stuff for work. (Sometimes it's just quicker to do things at home.) But that afternoon I did something very out of character- I just laid on the couch and watched Seinfeld after Seinfeld. (At least I was resting my quads!) Jelly laid on my legs the whole time, so that sort of cheered me up. Paul was doing schoolwork so it was just me and my baby boy chilling.

When Paul was done with his schoolwork, we played an epic match of cards. What else would you expect from us? Later that night I started to get a sore throat and headache, so I went to bed super duper early. I really hope I am not getting sick!

I hope you had an awesome weekend! What were you up to?